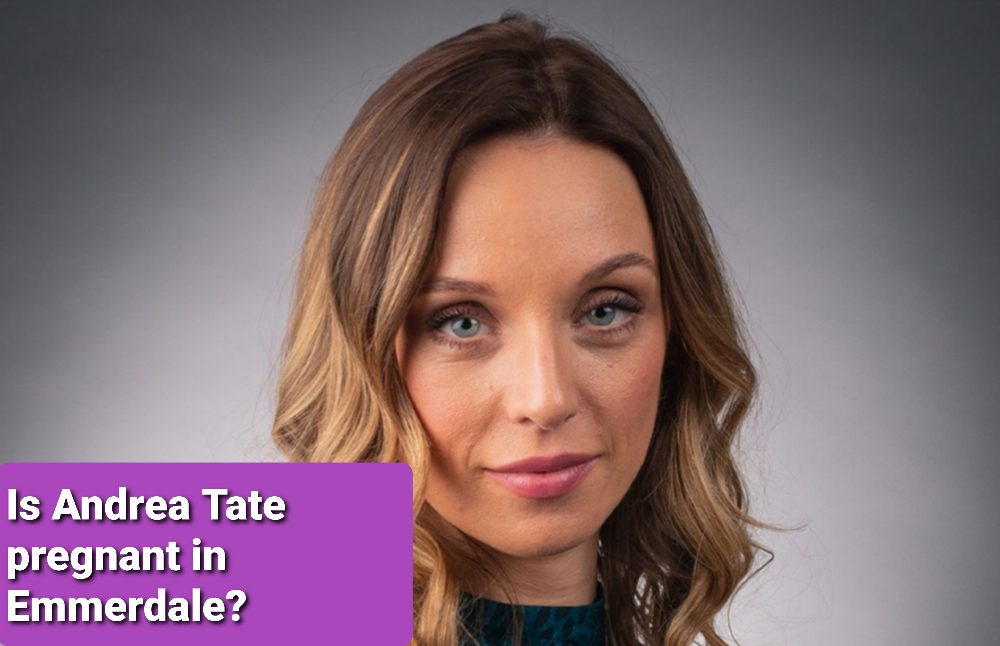 Is Andrea Tate pregnant in Emmerdale? What do we know about Andrea Tate and her pregnancy guessings? It is a daily soap opera where the role of Andrea has been played by the actress Anna Nightingale. Talking about her role play, she is the ex-wife of Jamie Tate and is currently dating Charles Anderson. The former couple also gave birth to a girl child in 2014, whom they named Millie Tate. Andrea made her first appearance in Emmerdale ok 3rd June 2019. As far as her occupation is concerned, she is the wedding planner at Take A Vow. She often goes to war with Kim, her mother-in-law, for Millie. Also, she accused Kim of rubbing the salt on the wounds with her wild claims about Jamie’s death. There is a lot more drama in Emmerdale. The soap is going strong day by day and is gaining a massive number of followers.

For those who are eagerly showing their interest to know if Andrea Tate in Emmerdale is pregnant. Well, we shall discuss more of it later on in this article. If you are one of them, just stay tuned to the end of this article. Here is what we know about Andrea Tate and her pregnancy news! 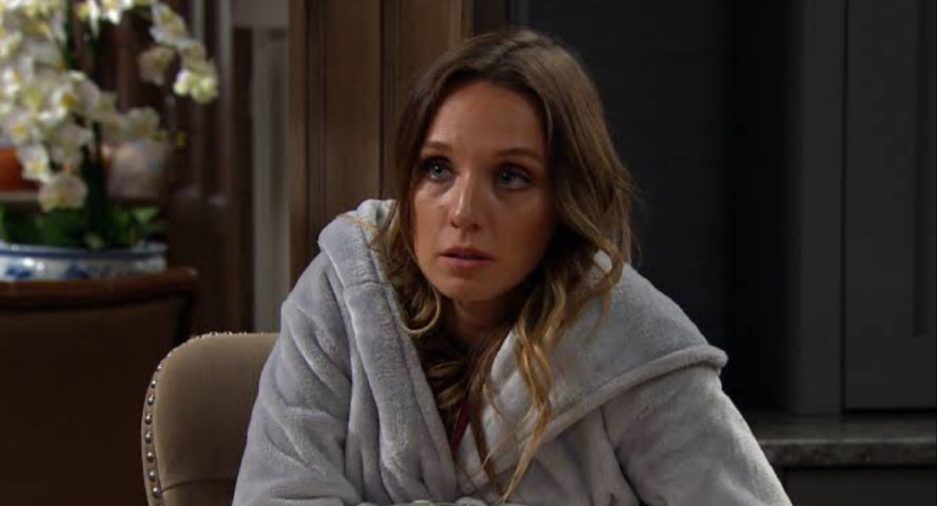 Is Andrea Tate pregnant in Emmerdale?

Recently, people, especially the viewers of Emmerdale, have grown curious regarding Andrea’s pregnancy. Talking about it, there is no valid or obvious reason for it. So, it can’t be confirmed if Andrea Tate is pregnant in the soap Emmerdale. There have been several discussions all over the internet about her pregnancy. It stems out from an outfit she was wearing in one of the very latest episodes. The coat that Andrea was wearing has perhaps stirred curiosity among the fans.

#emmerdale is the actress who plays Andrea pregnant in real life .. big coat today, big bag over her stomach the other day 🤔

This has been tweeted by one of the viewers of Emmerdale. Even he has commented on her coat. There have been several comments on her coat made by her fans on social media.

More about Andrea Tate and Jamie Tate in Emmerdale

The soap was created by Kevin Laffan. It’s doing great and has amazed a lot of viewers to date. Talking about Andrea and Jamie’s relationship, there have been ups and downs. But it seems like now it has reached its end. The fans would disbelief Andrea’s character to be cheating her husband, Jamie, over Graham. Now, when she asks him to stay with her and their daughter Millie, he refuses to do the same. He also adds that he used to love her so much earlier, but at present, he doesn’t even like her. This attitude towards her has been caused after he finds her cheating on him over with Graham. Well, that’s heartbreaking for Jamie Tate! But in reply, Andrea claims that anything is possible if they work on it with real intention. She ignores all the allegations and still tries to convince Jamie. But he refuses as he claimed that his love for her has disappeared.

It seems like Andrea is paying off for the ill-treatment she has caused to her husband, Jamie. Also, she asks for the restraining order for Millie from Jamie’s mother, Kim. The fictional character, Andrea Tate, is very weird. In one of the episodes, we see Andrea talk to his current boyfriend, Charles, about his ex-husband, Jamie. She told Charles that the only thing she knows is that she has walked out on by a parent and not knowing why they were not good enough. Some viewers are guessing that it was nothing but Jamie’s mistreatment towards her and their daughter, Millie.

Where can we watch Emmerdale?

In case you haven’t started watching the daily soap Emmerdale, it is something which you have missed out on enjoying. Well, there is a saying, It’s Better Late Than Never. That’s the case here. The daily soap opera Emmerdale airs every weeknight at 7 p.m on ITV. Also, there comes an extra episode every Thursday at 8 p.m. If you are residing in the United States, you can watch Emmerdale on Amazon Prime Video. Even the episodes from the previous seasons are available on it. Go and start watching!