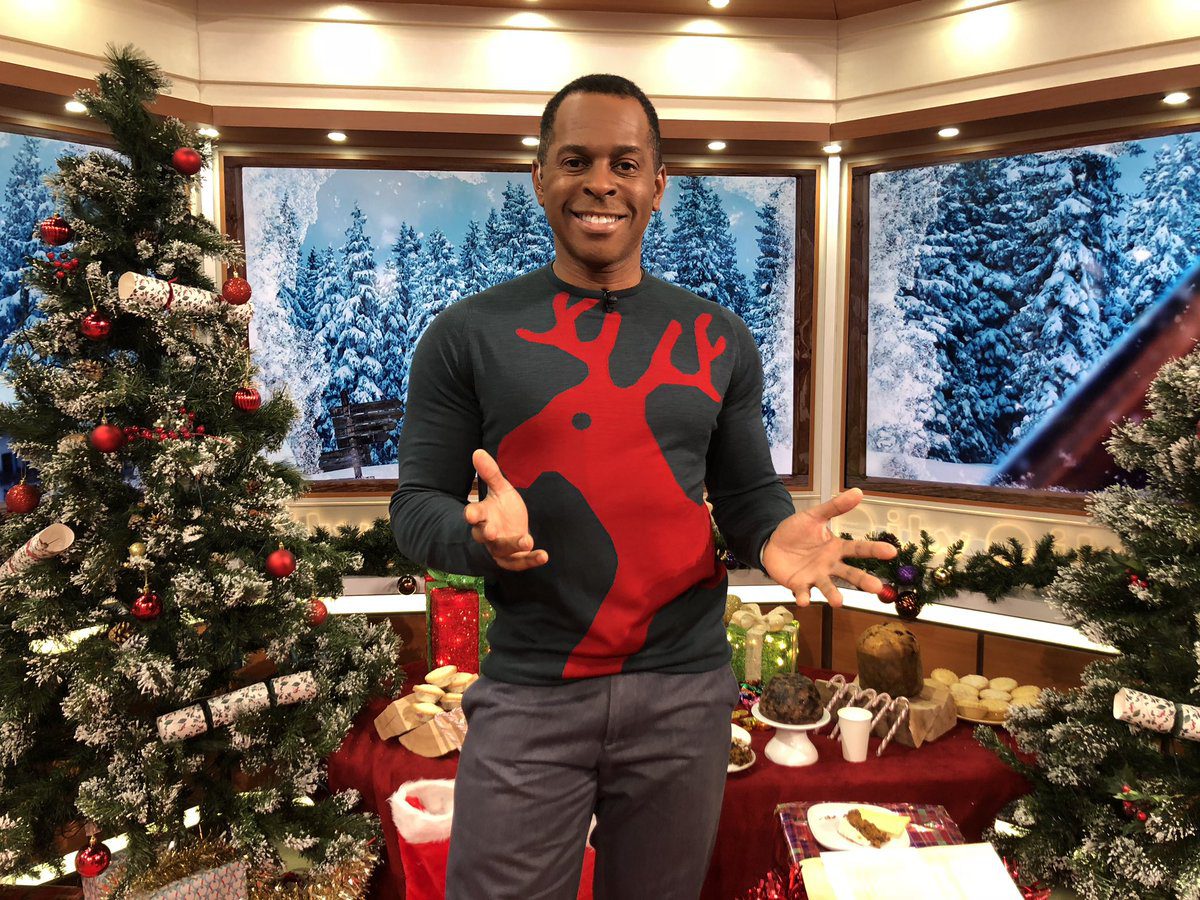 Here, we are going to see is Andi Peters In a relationship. Fans have seen the entertaining host Andi Peters who is best known for offering lucrative prizes during the competitions segment on the popular show Good Morning Britain. The former Live & Kicking host Andi Peters is also a popular fan-favorite figure and is known for his charming personality. However, the host has maintained a discreet life over the years and has managed to keep his personal life away from the media spotlight. He is often seen on the popular show Good Morning Britain as he surprises fans with lucrative gifts.

Andi Peters has been working as a host for many years and fans love him on Good Morning Britain. He works with Lorraine as a presenter of the competition slots for quite a while now. Moreover, he also became the Dancing on Ice Live tour host back in 2007. Apart from hosting, Peters has exhibited his culinary skills illustrated and was the runner-up in the third series of Celebrity MasterChef. Andi Peters has been entertaining fans as a host for more than a decade now!

Is Andi Peters In A Relationship?

While Andi Peters has a thriving career as he enjoys huge fame as one of the most fan-favorite hosts, fans are curious to know about his personal life as well. However, back in 2016, the Good Morning Britain host received that he is single. 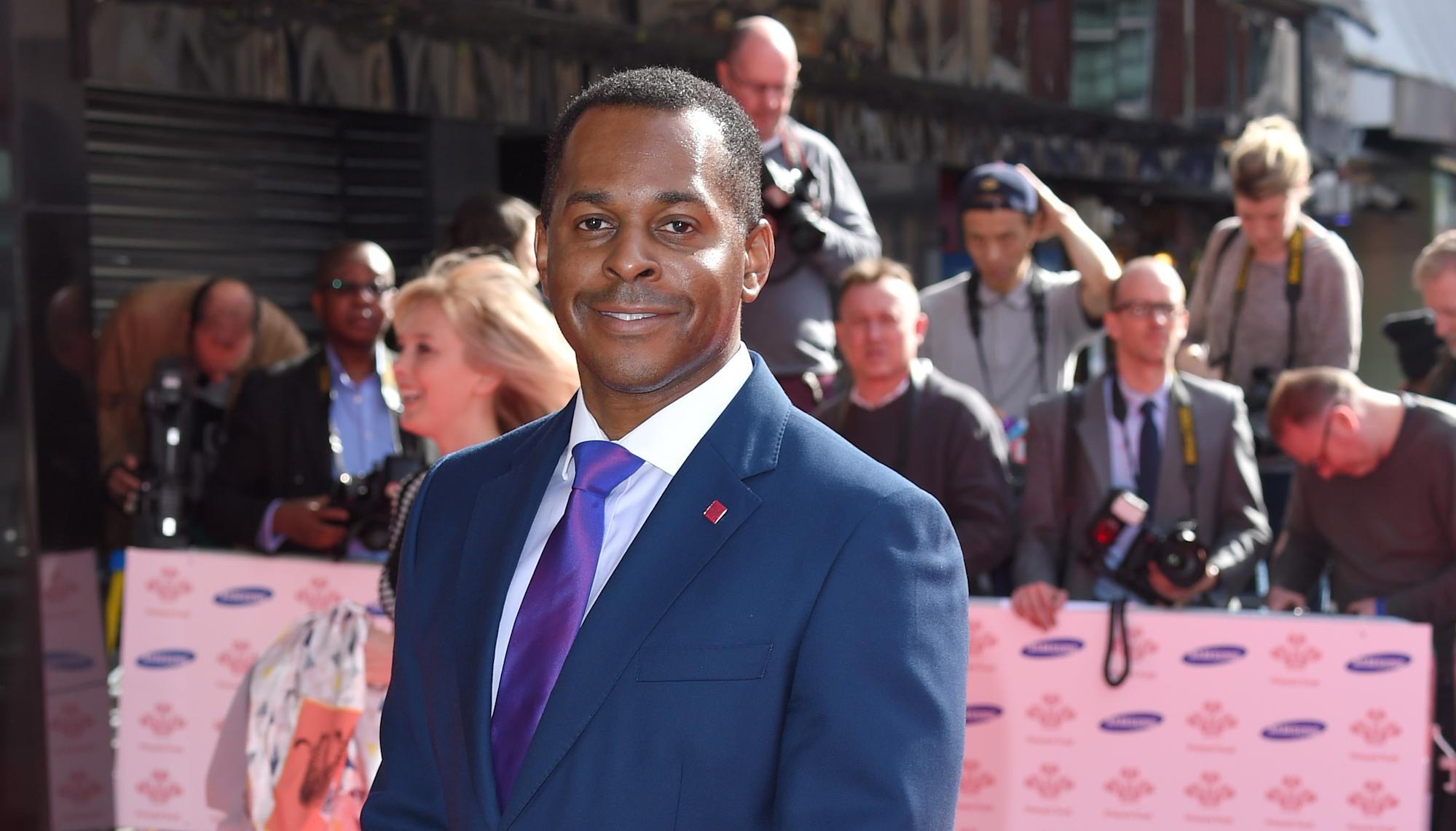 According to reports, Andi Peters has not married yet. It seems like the host has done a good job while keeping his whereabouts away from the media spotlight. While the host is busy with his television work and more, his personal life remains under wraps. The host is into fitness, entertainment, and food, his dating life is still a big mystery for his fans.

Also, read Who Is Victoria Justice Dating In 2021? The Former Nickelodeon Star’s Past Relationships

It seems like host Lorraine Kelly was showing Andi Peters some tough love in one of the recent episodes of the show. She was a bit unimpressed with competition presenter Andi Peters who laughed loudly at her program. Peters could not control and burst into peels of laughter when a photograph of a goal against Scotland appeared behind her. Take a look at this newest segment as Andi Peters and other hosts show fans some of their best dance moves.

Start your day with a dance! https://t.co/gj1MCb0gbC

The Scottish host was not thrilled and asked Andi Peters to control his laughter while also asked to behave himself. Andi Peters had earlier got involved in some feud with former host Piers Morgan. The two have often locked horns on the show and fans have witnessed the cold tension between the two. Andi Peters recently faced an awkward situation when the winner slammed the door right on his face. This was followed by an awkward conversation between the host and the man. However, the o woman finally appeared and was announced the winner. She was thrilled to win a whopping £3,000 in the competition after entering it yesterday, looking stunned as Peters handed her a bouquet.

Piers Morgan And Andi Peters Get Involved in A Heated Feud!

Andi Morgan has been made headlines after he and Piers Morgan got into a heated argument. The former host accused Peters of fat-shaming. Morgan said that it triggered his anxiety and self-loathing. The whole feud started in the first place when Andi Peters made a pie-related joke saying that Morgan might have eaten all of them! Piers Morgan soon demanded an apology. 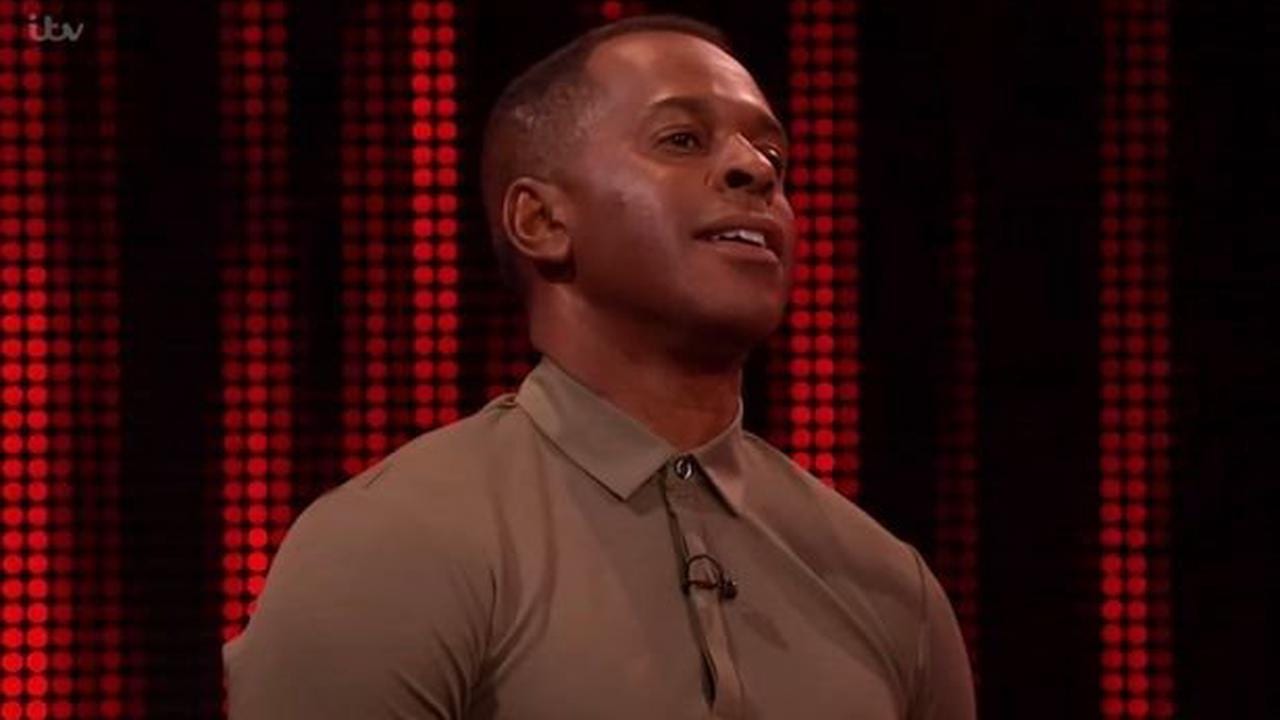 Later Andi Peters also accused Morgan of bullying him in an episode. The argument took such a rough turn that another co-host had to intervene and asked the two to calm down. Earlier in 2020, Andi Peters landed a big gig as he replaced Lorraine Kelly on her show for a brief period. Lorraine was thrilled as she admitted that she has been trying to get Andi to present the show for ages. However, it was never possible as he was always been away filming in exotic locations. The two share a good rapport both on-screen and in real life.