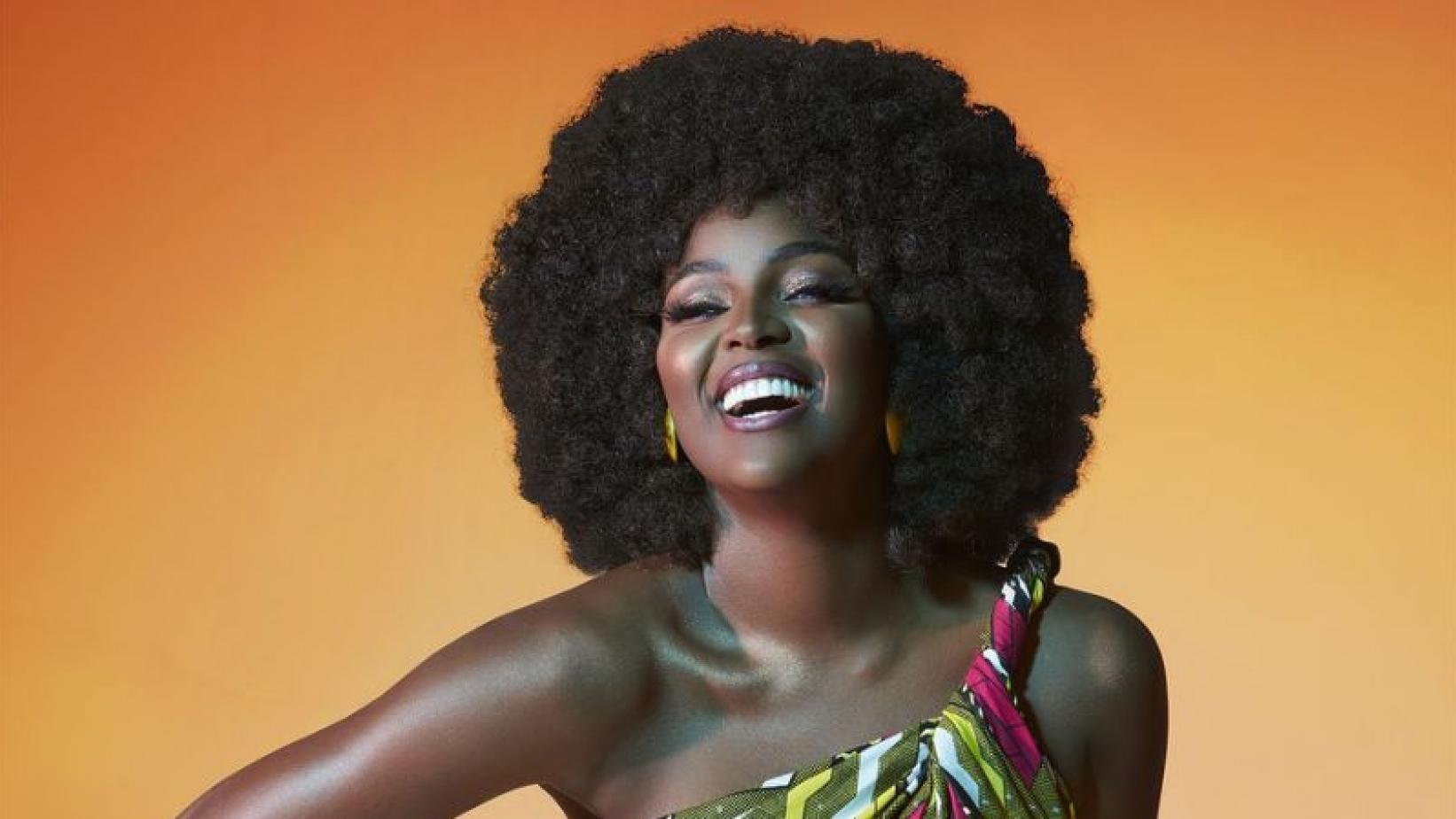 Today our main focus would be on the question that are rumors claiming Amara La Negra to be pregnant, are true? And why do people think so? Has she revered something that relates to the rumors? And if so, then who is her boyfriend? To everyone who is wondering all these questions, their one-stop destination is here!

Starting from the basics, Diana Danelys De Los Santos, who is professionally known as Amara La Negra, is a multitalented personality. She is an American singer, actress, dancer, author, and television host. As the concern for her age, she was born on 4th October 1990 in Miami, Florida, the U.S. So as of now, it’s only a few days back when she had celebrated her 31st birthday. She is an Afro-Latina of Dominican descent. Normally, people know her for her appearance on the VH1 reality TV show “Love & Hip Hop: Miami.

Moreover, she was also dubbed by Billboard as the show’s “breakout star”. And fortunately, just hours after the show’s premiere, this has helped her to gain a multi-album record deal with BMG. The genres in which Amara La Negra is well versed are Reggaeton (which is also known as reggaetón and reguetón), Latin, and Latin Pop. And now the main question is that is Amara La Negra pregnant? And why do people think so? In the article below, we will try to detect that whether the circulating rumors are true or not! 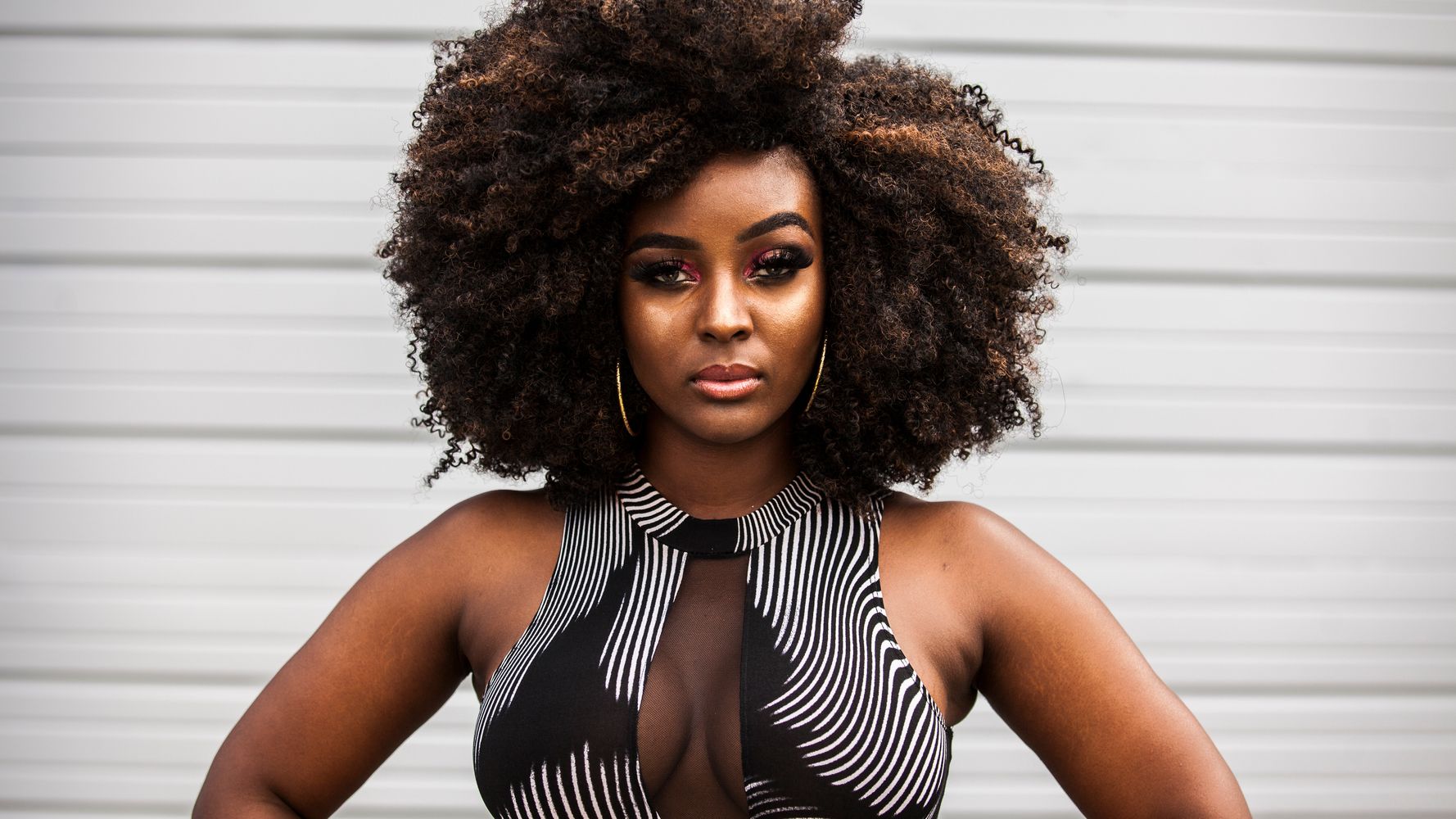 Also Read: Who Is The King of TikTok in 2021? The Most Popular Male Tiktok Star

Why do people think that Amara La Negra is pregnant?

The internet was filled with rumors, speculating whether Amara La Negra is pregnant? The rumors oozed after the revelation was made that her periods were late. And it is the very fact that Amara La Negra had opened her heart in front of the cameras that she wants to have a baby. On the other hand, it is also well known to her fans that her mother is against this sensitive decision. And it is because, according to her mother, she could become a nobody if she does so. On this, her fans were seen putting out their anger through the bold social media posts. According to them, her mother is wrong that she can be either one, mom, or popstar! And to every extend, it seems correct because, in the past, we had witnessed several other personalities who have successfully maintained a work-life balance. 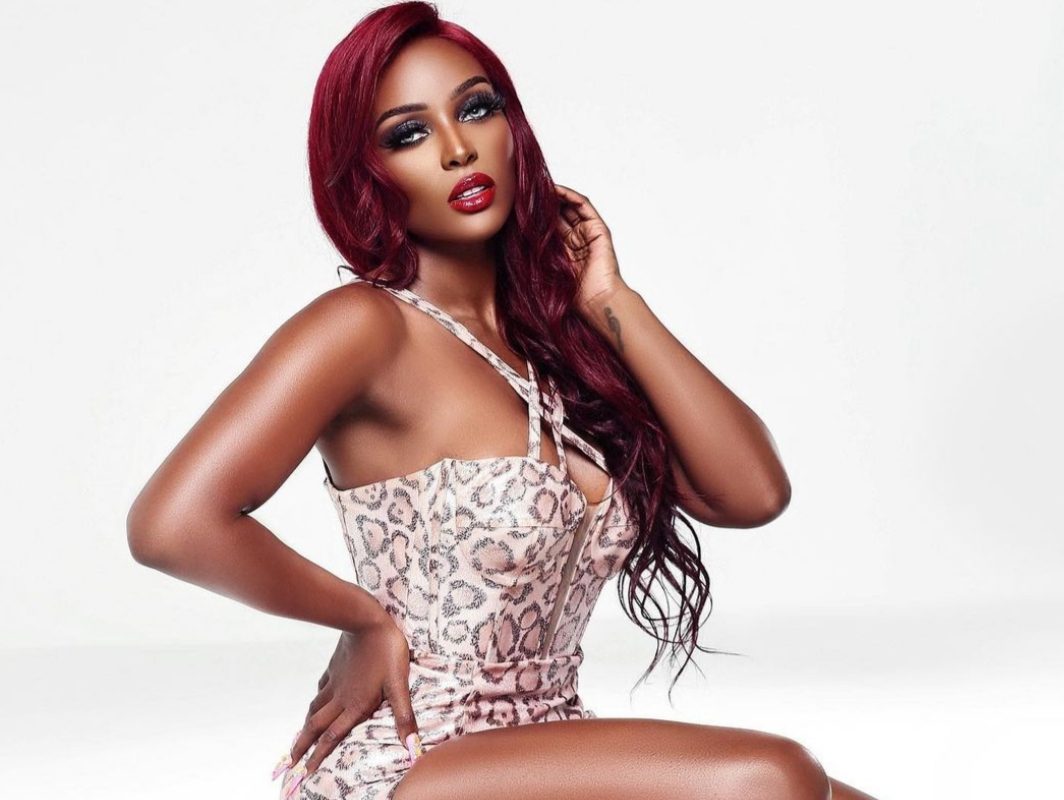 Is Amara La Negra pregnant? And who is her boyfriend?

In between the ongoing rumors, fans usually keep a check that did she got a baby bump? But as of now, nothing seems to be like that. But it’s the fact that she has given some hints related to her pregnancy. She said that maybe the family is going to start growing. And now, as the revelation regarding her periods was made, people are wondering that it’s true that very soon we are going to witness her baby bump. But as of now, no direct and official revelation was made regarding her pregnancy.

Now, here’s the turn to reveal that who her boyfriend is! So without rounding the stuff, let us directly reveal the name. The name of Amara La Negra’s boyfriend is Allan Mueses. He features in the latest season of Love and Hip Hop: Miami. Allan is basically from the Dominican Republic. He is also good regarding his qualifications. Allan has a master’s degree in Business Administration. Allan Mueses has a company named SolucionesAllan where he is a realtor and CEO of this investing service company. 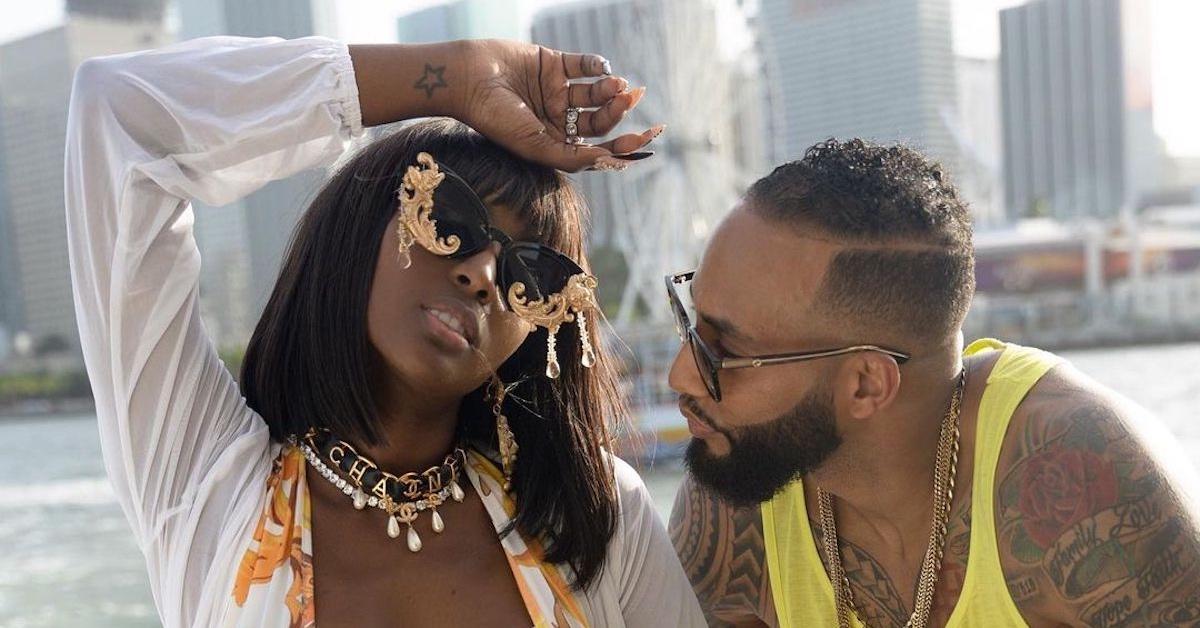