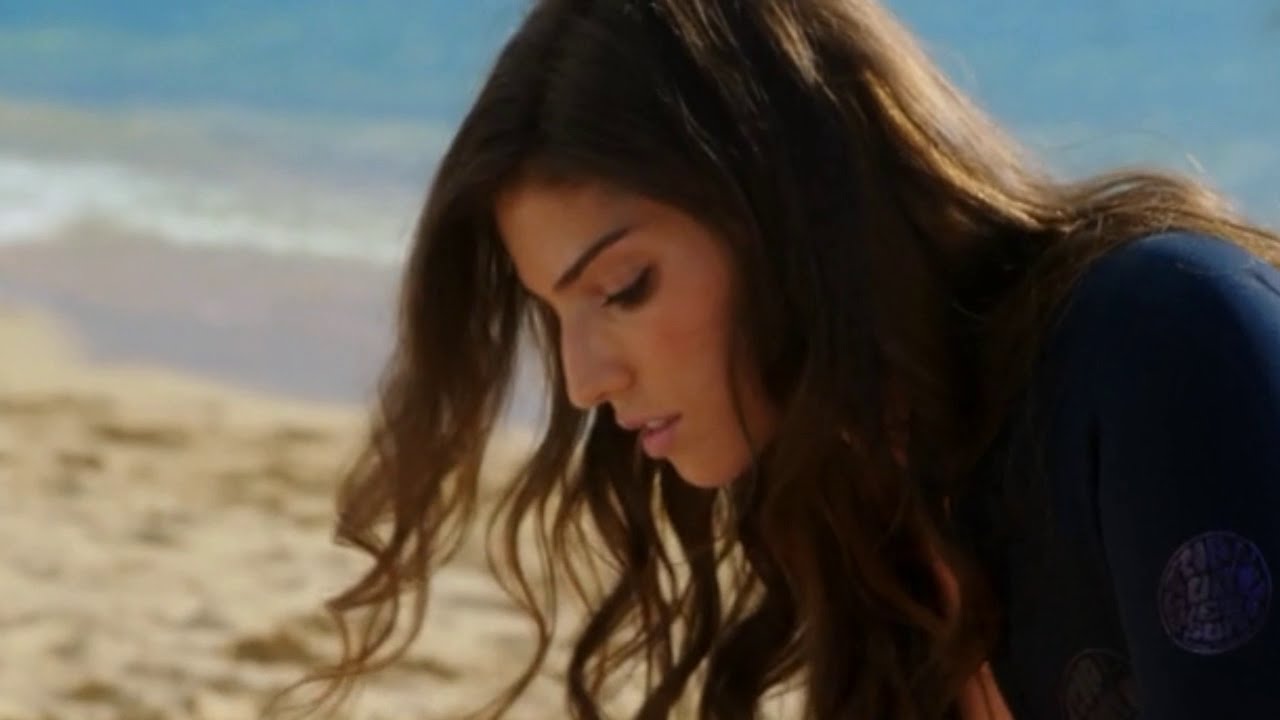 Amanda Setton, the actress of Gossip Girls, is back on the show, but the question stands, is Amanda Setton pregnant? Penelope Shafai of Gossip Girls is going to be a mommy again. As Brook Lyn from the General hospital, which is characterized by Amanda, was seen around with a baby bump and was on maternity leave from the set of the general hospital. Her career has been taking off lately, and will motherhood hinder Amanda’s career? Let’s see. In 2019, she was in the cast of General Hospital and characterized the role of Brook Lynn Ashton. She was chosen by GH Executive Producer Frank Valentini. Frank was also her boss at One Life to Live.

Valentini proposed Setton and offered her the role without a hearing process. Jamey Giddens of Daytime Confidential had recommended that Setton be cast in the role in 2012, a year after Brook Lynn’s primary portrayer Adrianne Leon was written off the show. Not only Amanda was also the president of the Drama Club in her high school. We can officially say that Amanda is living her dream life. With an amazing career, amazing personal life, and now characterizing the role of an amazing mommy. 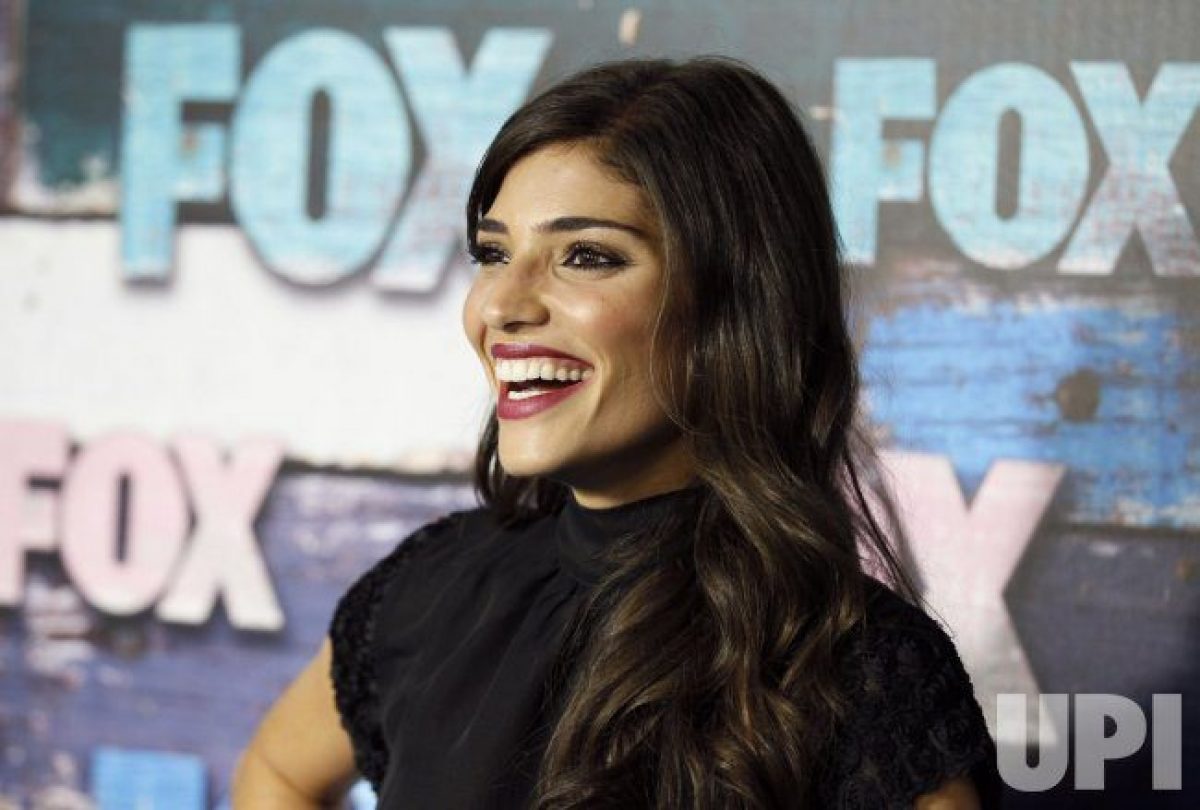 Ever since Amanda was replaced in the series general hospital, everyone is asking, Is Amanda Setton pregnant? So the answer to this question is, Yes, Amanda Setton was pregnant, but she delivered her baby, and now she is a happy and healthy mother of three children. She went on maternity leave from the show in August 2020 and came back to the set on March 2021. When she came back to the set, no baby dump was seen. That means Amanda’s baby is healthy and would be ready to hit Amanda’s social media super soon.

However, Amanda is really a private person. She has been a mother before, but she often does not talk about her kids and husband. But she does not fail to flaunt her family. She always mentions in her interviews that she is blessed to be a mother. At the same time, she was pregnant with her third baby. She said that she was afraid that she is quite nervous about managing three kids and her career. But seems like she is managing her motherhood and her career as she is back on set in less than one year. She is back on the screen, making her fans more proud.

Also Read: Is Sarah Jeffery Pregnant? All About The Charmed Series Star

Is Amanda Setton On Instagram Or Any Other Social Media Platform

Is Amanda Setton using any social media platform is the most frequently asked question. And unfortunately, the answer to this question is No. Amanda is not using any social media platform. She is not on Instagram, Facebook, or on Snapchat. She only uses her Twitter account where she has posted that she is not using Facebook or Instagram. Amanda said that she likes to keep her life low-key.

Amanda hasn’t even disclosed the name of her husband. Amanda is exactly the opposite of the character she played in the series Gossip Girl. She feels like social media is a lie. And when people she other celebrities or other people. They tend to compare their lives with them. She believes that we all are humans, and it’s natural for us to compare ourselves with others. But what is not right is to feel bad about oneself just because they don’t look a particular way. Or they are not at a particular location. Amanda believes social media is the source of major mental illnesses. No one posts their failers and insecurities on social media. She does not like this concept.

Amanda Does Not Use Social Media To Support A Major Cause

Amanda thinks online bullying is one of the fatal concepts. And she does not want any such thing in her life. She said if she refuses to use social media because she does not want that trolling and bullying, she would be called a coward. And if she will make an account, she will be trolled aways. So no matter what she does, there is going to be hate. So she lives her life to the fullest. And be the best version of herself.