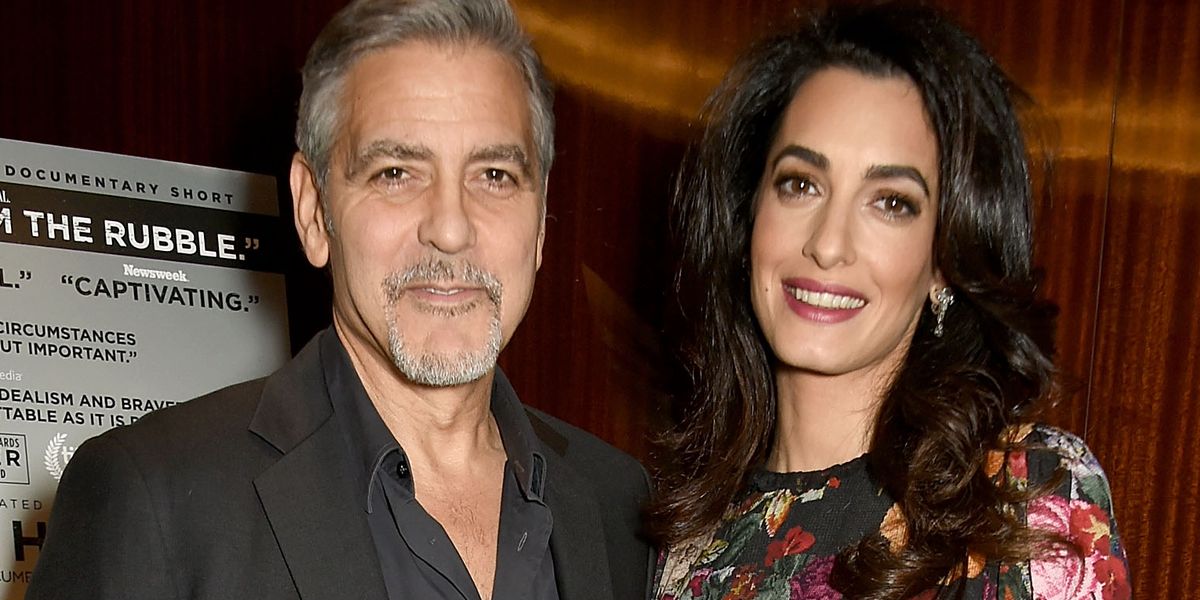 Being one of the power couples of Hollywood isn’t that easy. And being as amazing as George and Amal Clooney is not easy at all. The millionaire couple is one of the most loved and successful duos in the industry. The husband entertains the world with his amazing acting skills and puts his money into the charity to help those in need, and the wife teaches and advocates for human rights on an international scale. Together, the couple advocates for justice through accountability for human rights abuses around the world.

The couple has walked together a large number of red carpets to huge events. From debuting as a couple at Celebrity Fight Night Gala in Florence, Italy to the Golden Globe Awards as a married couple. Things just get sweeter and filled with love as time pass between Amal and George. As revealed by George Clooney himself, he said that they spend an awful lot of time together. They try not to have these huge gaps between them, let it be time or the things they need to talk about. The couple has again been in the news as some rumors are going around about a possible addition to the family. 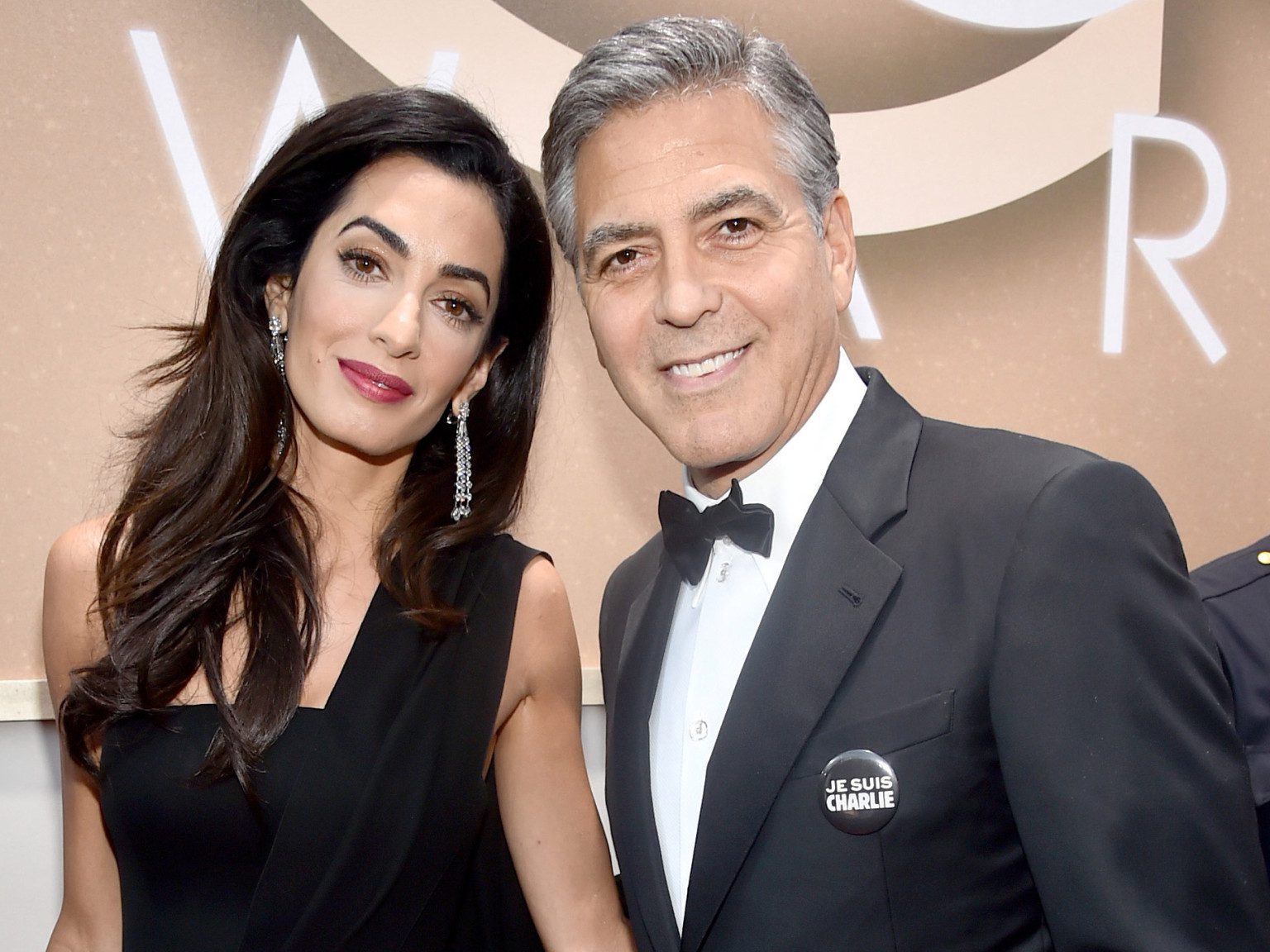 How Did Amal And George Meet?

George and Amal Clooney are one of the most loved up couples in entire Hollywood. As we all know, before Amal Alamuddin came, George Clooney, along with his acting, was famous for being a longtime bachelor in the industry. The couple got married as soon as they started dating and has been together ever since. The couple first met in Lake Como, Italy, in July 2013. Later that year they met in London again, and that is when George asked Amal for a first date. After sating for five months, George popped the question and asked her to marry him. And she said Yes! The couple revealed in 2014, that it is been a while since they have been engaged. In September 2014, the couple tied the knot at Aman Canal Grande in Italy.

The rumors of Amal Clooney being pregnant again start rising at the end of July. According to some inner sources, George and Amal hosted a dinner party on July 4 and invited their closest people. Along with celebrating independence day, the couple also announced that they might be expecting again. As the news began spreading like a wildfire, the Cloony family had to step and put a stop at it. Interviewing the representative of George and Amal, they revealed that the news about Amal Clooney being pregnant is not true. Talking about the dinner party being held for the people for family, it was gathering since the family hasn’t been able to be together for a year because of the Covid-19 virus. 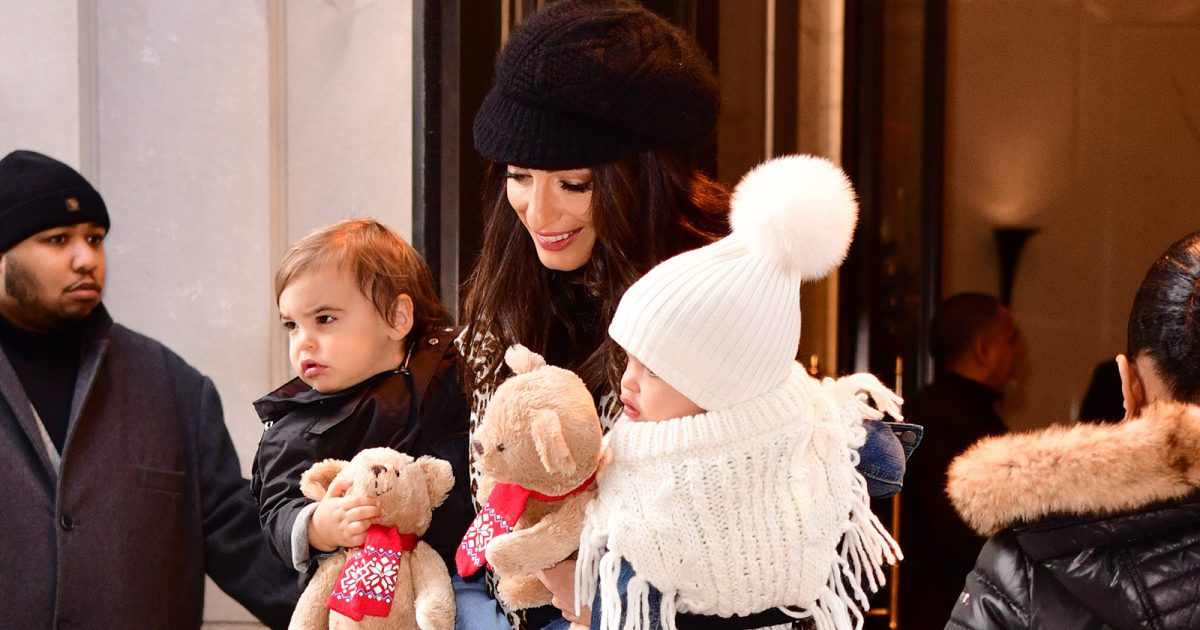 Amal Clooney With Her Kids

Amal and George are parents to four-year-old twins Ella and Alexander. Currently, the family of four are in Italy for a vacation. They are planning to spend the whole summer together at their villa in Italy. George talked about the things that have happened in the last year. He calls himself lucky that he was able to work and stay in when needed to. That he and his family are living in a home with some space in it. He also talked about his concerns for his son as he has asthma. The actor also said that his family gives him a sense and meaning in life. He never knew he needed them before he got them.

The Legacy Of George And Amal Clooney

Other than making a name for himself in acting, George has been involved in 1970s social movements in the United States. Winning an Academy Award, he has played various characters like a medical doctor, CIA agent, a thief, and a lot more. His priority has always been taking up an interesting script that tells a story that makes people think. Writing movies like Good Night, and Good Luck telling people that it sucks that people get angry when others question the actions of the government. Teaming up with his wife Amal Clooney, who is also a human-rights barrister, they have been trying to work for a bit of good they can bring in the world.