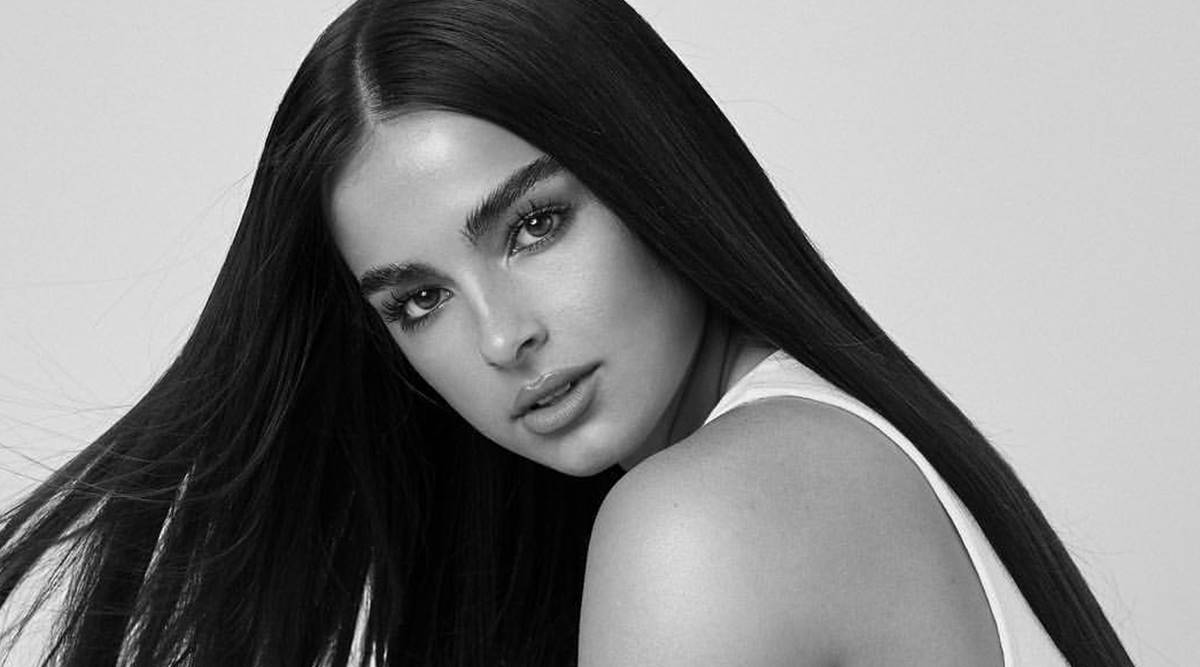 People are curious to know if Addison Rae is Pregnant? Popular social media personality Addison Rae gained huge fame after she started posting content on TikTok back in 2019. At present, the young star has garnered over 81 million followers on TikTok. With such a number of followers, Rae is the third most-followed individual on the platform. The “He’s All That” star recently celebrated her 21st birthday as she took to social media to share new snaps from the beach at Turtle Bay Resort in Hawaii while wearing two neon bikinis while giving us major goals!

Last year, Forbes named Rae as the highest-earning TikTok personality. The media personality tried her hands at singing as well and released her debut single titled Obsessed earlier this year. Fans recently saw her in the He’s All That, which is a sequel to the hit 1999 movie. The social media star has recently taken everyone by surprise after sparking pregnancy rumors! While fans have been speculating such theories after Rae was seen holding her hand in front of her stomach. Moreover, Addison Rae has opened up a pit her body image issues and how being in the public eye comes with its fair share of troubles at times! Let us take a look at all the details regarding the rising question, Is Addison Rae Pregnant?

Media tabloids and social media went into a frenzy after a picture of Addison holding a hand in front of her stomach went viral in no time. Fans soon speculated that the social media star might have a baby on board! These pregnancy day outs soon started to spread like wildfire! 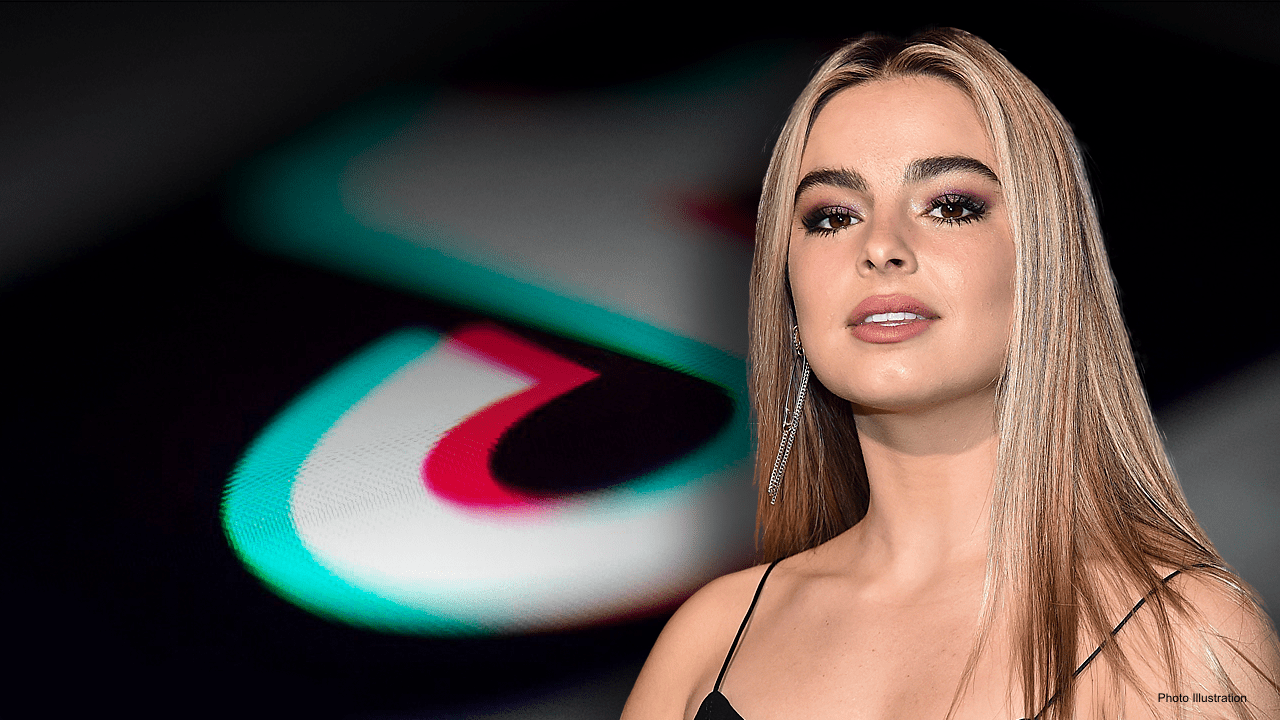 While these rumors are a mere ruse and are not true after all, the Tiktoker took to social media earlier and stated how she has been subjected to constant body shaming. Rae further added saying that she has been very motivated to start eating better and working out every day to become the healthiest version of herself. She loves her fun sessions of cardio and Pilates! She has a new gym busy as Hailey Baldwin was recently spotted with her during one of the sessions.

Also Read: Who Is Bryce Hall Dating In 2021? Dynamics of His Recent Relationship With Addison Rae

As social media star and actress Addison Rae’s pregnancy has been catching on like wildfire, her ex-beau Bryce Hall has finally broken his silence on the matter while clearing the air once for all. When asked about the rumor by YouTube channel Celebrity Livin, Bryce started that it is nothing but a mere sure and that Addison Rae is not pregnant after all! It was Rae’s 21st birthday, and the young star is already having the life of her dreams with a busy year ahead. Have a look at this social media post.

in celebration of our libra queen, @whoisaddison's 21st birthday, meet the ✨LIMITED✨ IN MY ELEMENT collection:

He also shed some light on their relationship status while saying that there is no bad blood between the two, and they still are very good friends. However, Bryce also adds that they never really separated for really bad reasons and were just busy doing their own things.

Kourtney Kardashian Had Something Big Planned For Addison’s Birthday!

It was our social media star Addison Rae’s 21st birthday, and Kourtney Kardashian did something remarkable to mark the special occasion! The reality television star had a personalized cake that was a miniature version of Addison made! The cake was super special as the doll was wearing the red gown just like Addison wore hers in this year’s Met Gala. The birthday cake was a doll-shaped piece of beauty. While many thought it was the same dress, after all, that was not the truth! 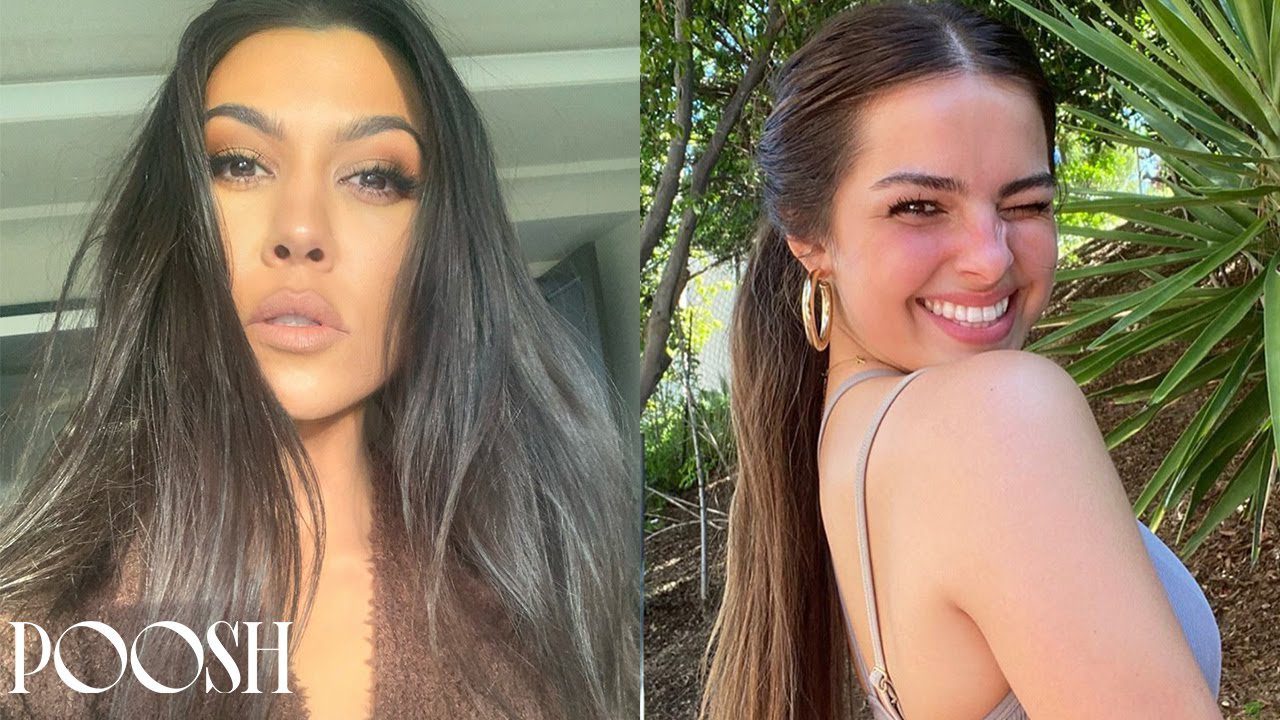 The two have struck a very nice friendship after Kourtney Kardashian made a short cameo in the sequel He’s All That that was revealed with the movie’s recent Netflix debut. Fans soon saw the two out on fun outings and even posted a few of the pictures on social media! The two have been getting on pretty well and are setting some major BFF goals for fans.

Also Read: Addison Rae Net Worth: How Much Does The TikTok Star Earns?