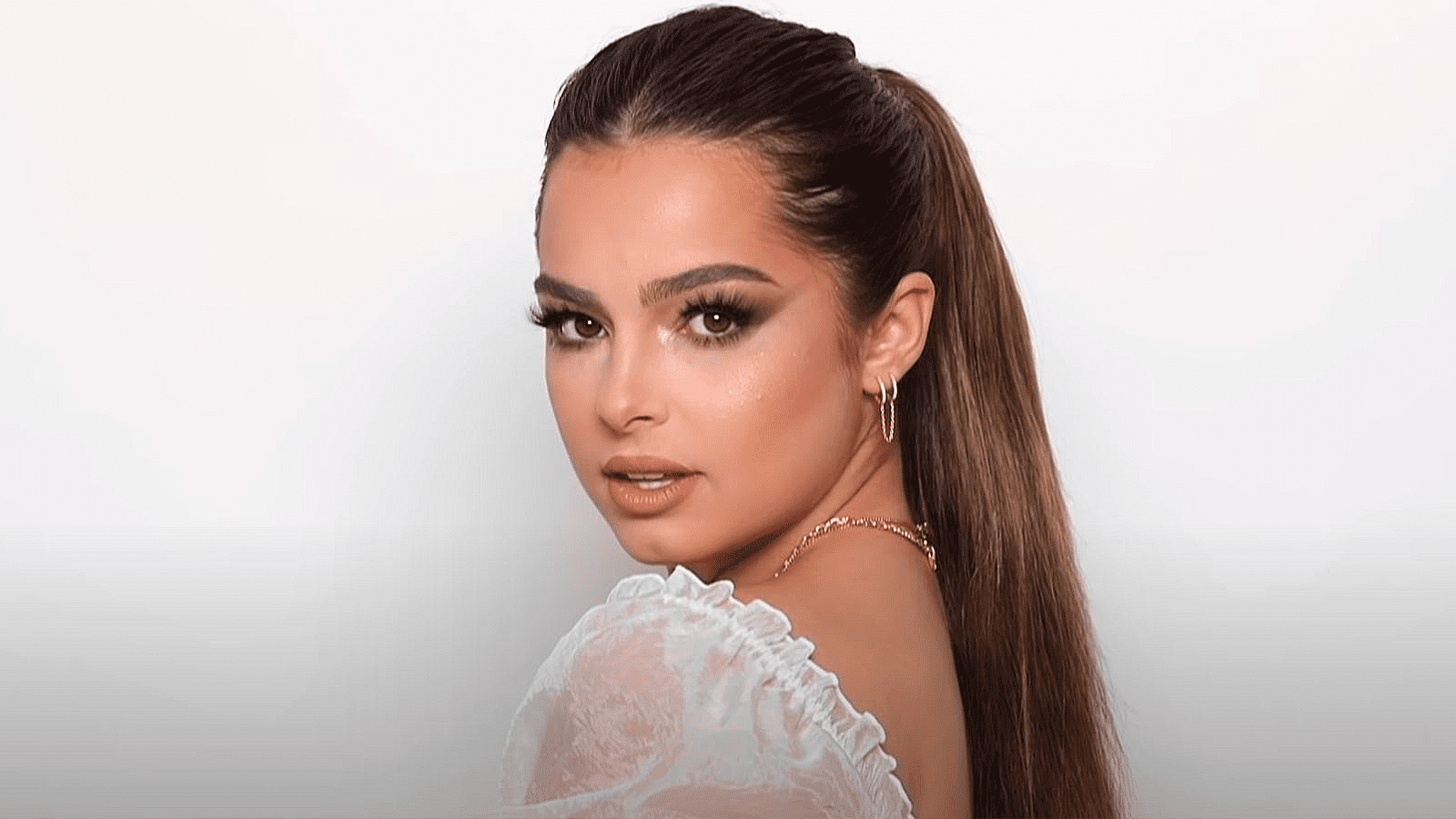 The famous American social media personality, dancer, and singer Addison Rae recently was a center of a huge stir online after the MTV Awards on the 16th of May. In the award function, she kissed her He’s All That co-star Tanner Buchanan. After this, the fans were blowing off their social media accounts out of curiosity to know whether the two are dating or not? Rae is a popular TikTok star and started her career in the month of July 2019. She started by uploading dance videos on viral songs. Rae was also part of the Hype House ever since its formation in the year 2019. Just in the period of few months, Rea amassed more than a million followers on TikTok. Which is currently at over 4 million. This was when she decided to leave LSU.

After this, she also started posting on Youtube and Instagram often. After seeing her rapid success, she also signed with the talent agency WME along with her parents. Rae partnered with American Eagle on their brand campaign in July 2020, and the brand had its first-ever virtual photoshoot. Which consisted of Rae’s shots in her bedroom while the pandemic. The same month she also revealed a weekly podcast titled Mama Knows The best on Spotify. She talked about topics of her life and career. She also launched Item Beauty which is her very own cosmetic line. Currently, she is starring in the remake of the 1999teen comedy-drama She’s All That, titled He’s All That. Her role is inspired by the character of Zachary Siler by Freddie PrinzeJr. From the original series. 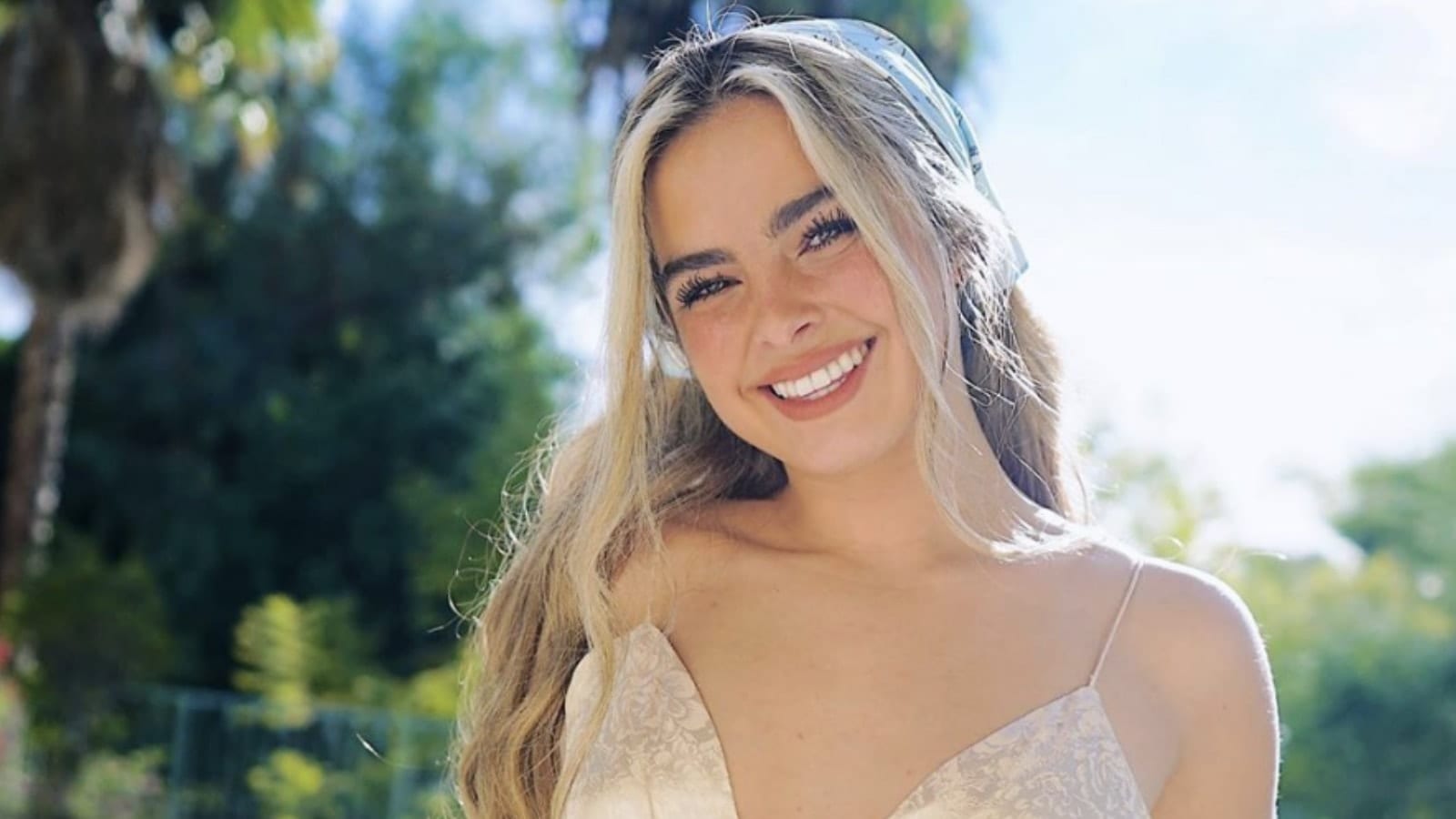 Rae’s full name is Addison Rae Easterling, and she was born on the 6th of October 2000, in  Lafayette, Louisiana, to parents Monty Lopez and Sheri Easterling. She also has two younger siblings named Enzo Lopez and Lucas Lopez. Her parents divorced when she was very young. And throughout her childhood, they were on and off. But later in the year 2017, they remarried. Both her parents have their own TikTok presence, with Monty having over 5 million followers and on other hand Sheri with 13 million followers. Rae started competitive dancing at the age of 6. She has attended competitions all over the country. Prior to moving to Los Angeles to pursue her TikTok Career she was also a part of the Louisiana State University and studied sports broadcasting over there. But she decided to drop that after her TikTok career gained momentum.

After her sudden success, her personal life has also been out there more and more. In the year 2019, she was in a relationship with Bryce Hall. Although the two never confirmed it online till October 2020. She has also often appeared on the Kardashian-Jenner events and seems close with the Kardashian family. In August 2020 Rae’s estimated earning for that year was around 5 million dollars. She has worked with brands like Reebok, L’Oréal, Hollister, and American Eagle which have also added to her earnings that year. In the year 2020, she also donated her prize money worth a million from an all-star Mario Tennis Aces tournament titled the Stay At Home Slam to the charity No Kid Hungry. 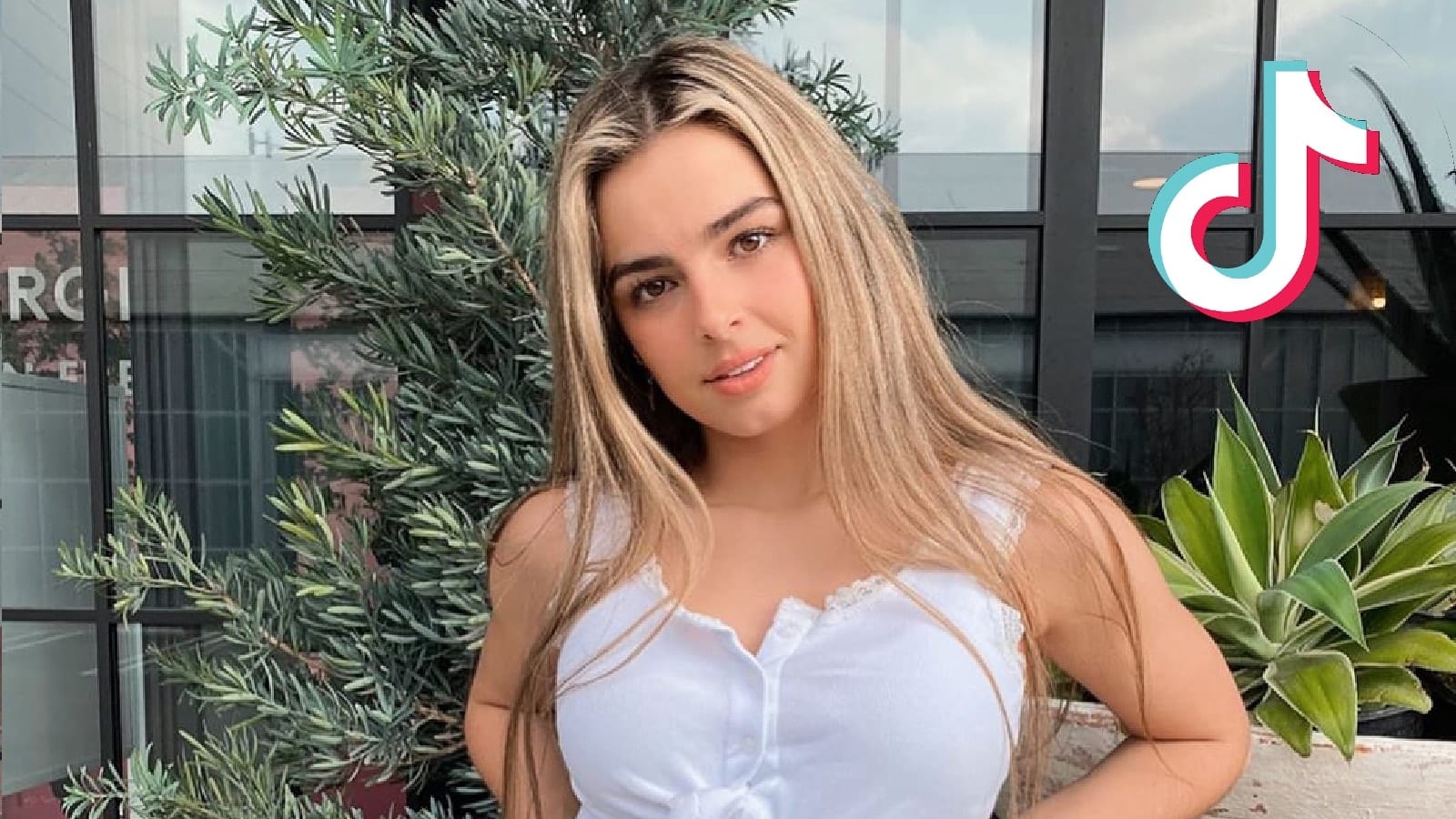 The whole social media was filled with the news of Rae and Tanner dating after the kiss that they shared on the screen. It was a hot topic for quite a while. And the fans were also curious after this incident to know that if they were in a relationship or not. But the kiss was not what it seems like. The pair was awarded the best kissing category in the 2021 MTV awards, After receiving the award the two shared a kiss. They reportedly said that they were only friends and are not in a relationship. This incident did not receive positive reviews from the audience and the fans. She got a lot of hate comments for this. After this, her Ex Bryce halls also shared his view on social media saying that it sucks but he is moving on. So as of now, the two are not in a relationship and Rea is single.