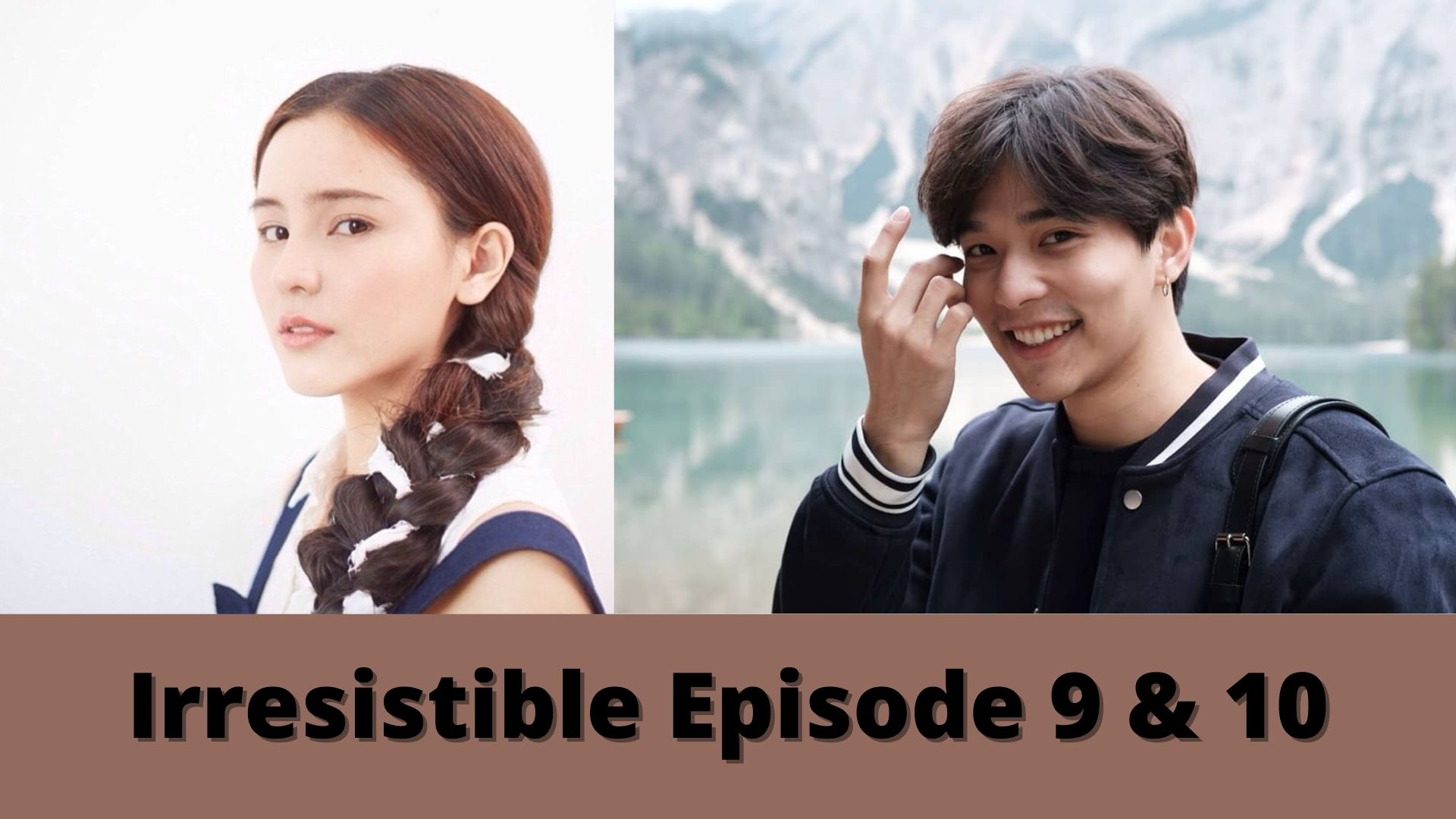 Irresistible episodes 9 & 10 are going to be on the screens soon, and the fans out there are all eager about it. The internet is again flooded with fan edits and tweets about the previous episodes and the new upcoming ones. The Thai drama has managed to cover up a huge audience ground with its absolute smooth pattern. The buzz is everywhere around the internet, and we can literally feel that the show is getting all of it.

Portraying the genres of romance and melodrama, the show has done a great job in melting the essence of them in its plot points. The stratification of the plot points in the drama has left everyone in amaze, and all the viewers are waiting with great eagerness for more and more content from it. The engagement level of the drama has increased to higher limits, and it is increasing with great speed with every passing episode.

Plus, its adaptation from the novel titled “Mia Nok Hua Jai” by Chalalai has also convinced many out there to take a look inside the show. The book was famous for its writing style, and the show is getting the same hype from everyone. Also known with names like “Roi Raeng Khaen”, “Tainted Love”, and “Revenge’s Fury,” the show is receiving a good viewership percentage from every Asian Entertainment arena. Moreover, with the local ones, the show is also getting enough global attention.

All the show’s previous episodes have got a consistent number of viewers, and there is no doubt the show is on everyone’s watchlist. The hype is just getting everyone hyped up. Global viewers out there have always reacted heavily towards all the television dramas from the Asian entertainment industry. The engagement level is admirable, and the show is reaching new heights every day. Moreover, the smooth blend of the genres with the plot and the characters has helped the drama reach out to many very easily.

The previous cliffhangers are going to be over soon, and the story ahead will definitely hook you up like all the episodes before. Platforms like GMMTV and Viki are the ones you can catch the episodes on for free with subtitles.

The show is coming to an end with its premiere of episode 10, which will happen on 2 November 2021. It has greatly increased everyone’s attention to the show, and there is no doubt that all the viewers are eager for the final episode of the show. It’s the first episode aired on October 4, 2021, and each episode had a running time of 47 minutes. 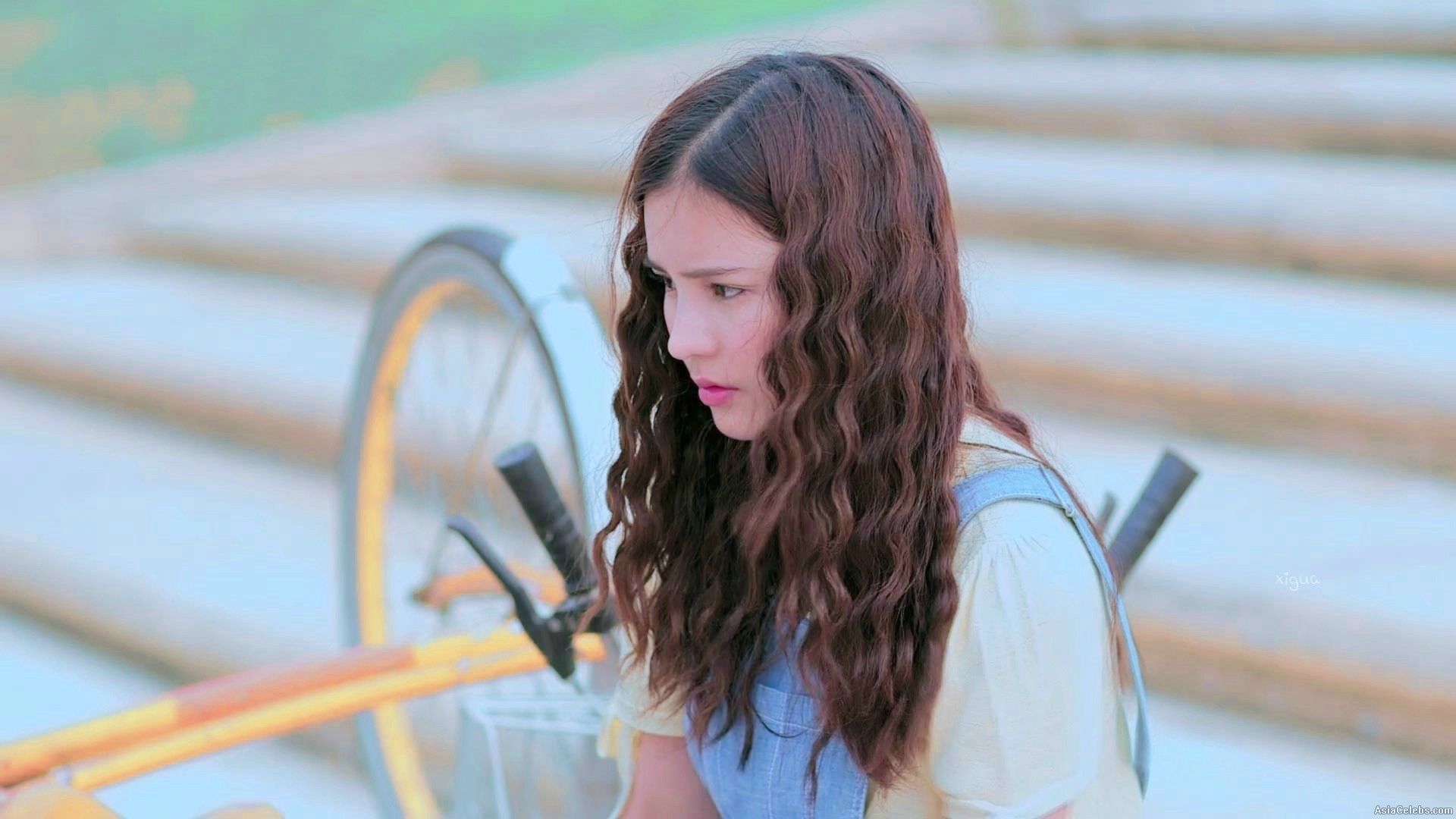 The cast of the show has been appreciated throughout the show and through all eight episodes. Their versatile acting techniques and perfect adaptation in their respective characters have left everyone amazed.

ALSO READ: The Untamed Season 2: Everything You Need To Know About The C-Drama 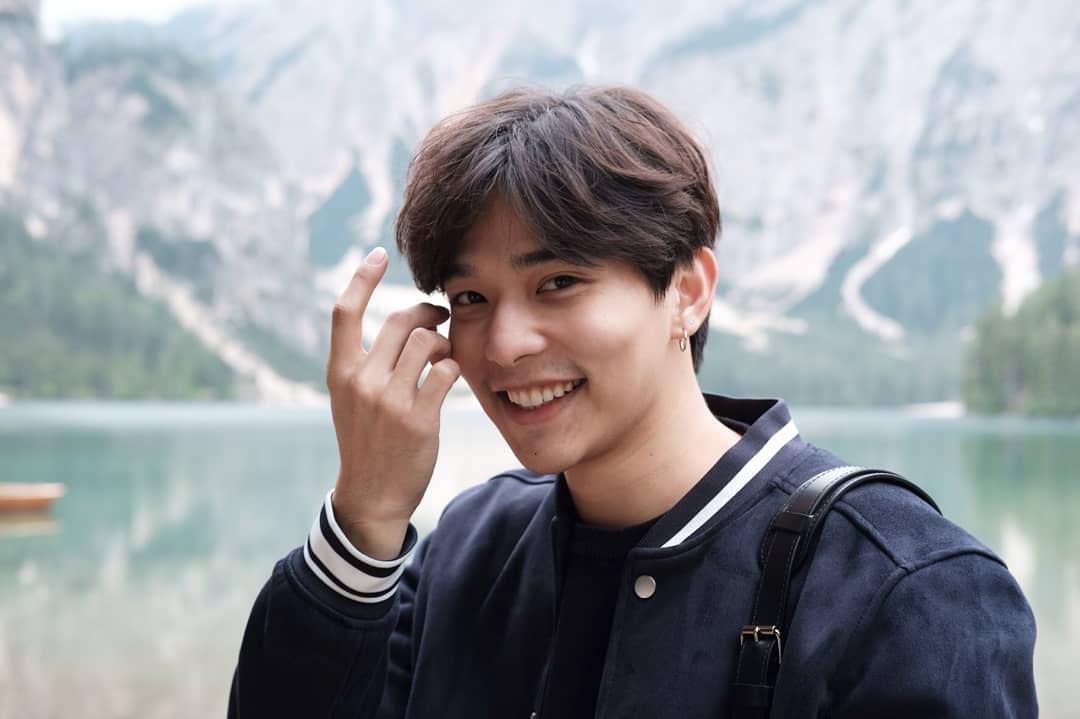 The story of the show is going pretty smooth and is still filled with a lot of suspense that would be overcome eventually in the last two episodes of the show. Kimhan and Mook are still inside the whirlpool of emotions, but fans are hoping that they will get their way back together.

All in all, the last two episodes are going to do a lot, and many things are going to be revealed. Fans out there are super ready for the same, and so are we.