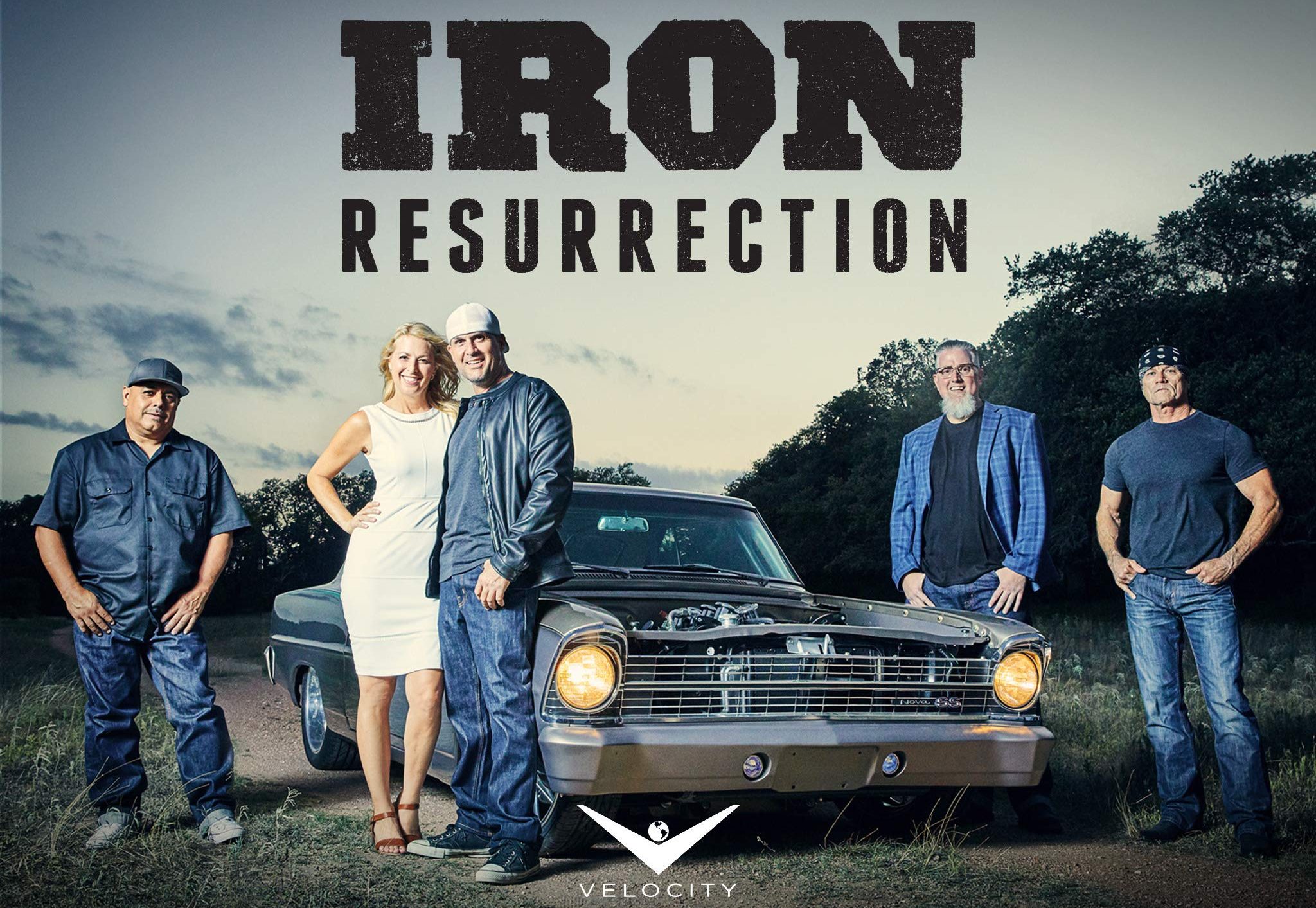 Iron Resurrection is an American reality show that is very unique in its own way. This show revolves around Martin Bros Customs in Texas Hill City and shows all the clearance and customizations taking place there. Many shows have been started by copying the concept of this show, but all of them have completely failed, and not even a single show was able to match the legacy of this show. But, it has been successfully running for almost half a decade and has gathered a really huge fan following who never misses even a single episode of this show.

This show is basically about Joe Martin and his crew repairing out and giving a new life to busted and rusted vehicles. According to them, it doesn’t matter whether it is a rusted out roadster or a busted bike, they try really hard to repair them and give them a second chance to live. They are the people who love vehicles more than they love humans. As Joe Martin always says, that a vehicle is always a body for him, and the engine is the heart. He and his crew never leave behind even a single chance to repair any of the badly damaged vehicles. 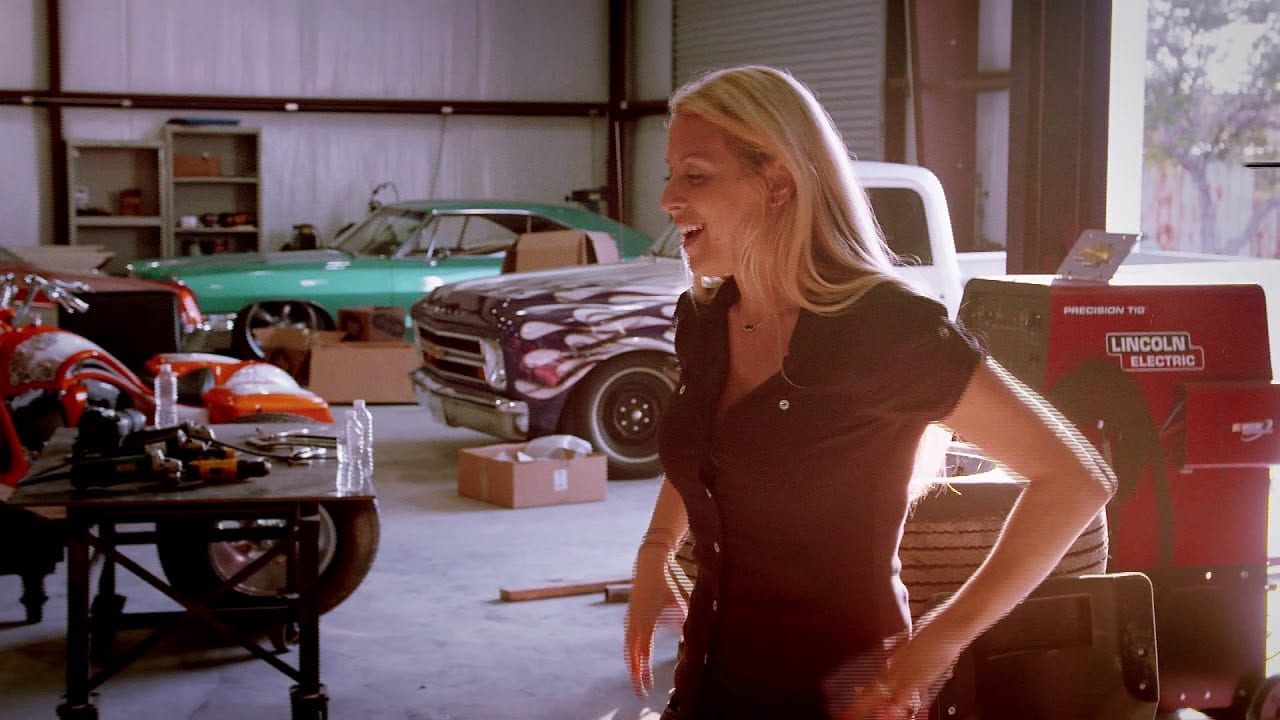 A Still From The Previous Season Of Iron Resurrection Show

In simple words, we can say that the customers come up with their damaged vehicles at Martin Bros Customs, and the crew repairs their vehicles. As of now, 4 seasons of this show have been released, and all four seasons were extremely successful. This show has received millions of views, making it one of the most successful reality shows, and this is the reason why creators keep coming back with new seasons of this show. With every new season, more and more viewers are getting hooked to this show resulting in an increased viewership for every season.

This show has all the elements and factors that make an auto enthusiastic easily fall in love with this show. The crew of this show repairs all the vehicles in such an amazing way and gives them a new life that the customers who have bought them were never expecting that in their dreams. Season 4 of this show ended in 2020, and from then only, the fans are eagerly waiting for a new season. So finally, creators have announced season 5 of this show, and we have got all the latest updates about it that the fans of this show might be searching for. 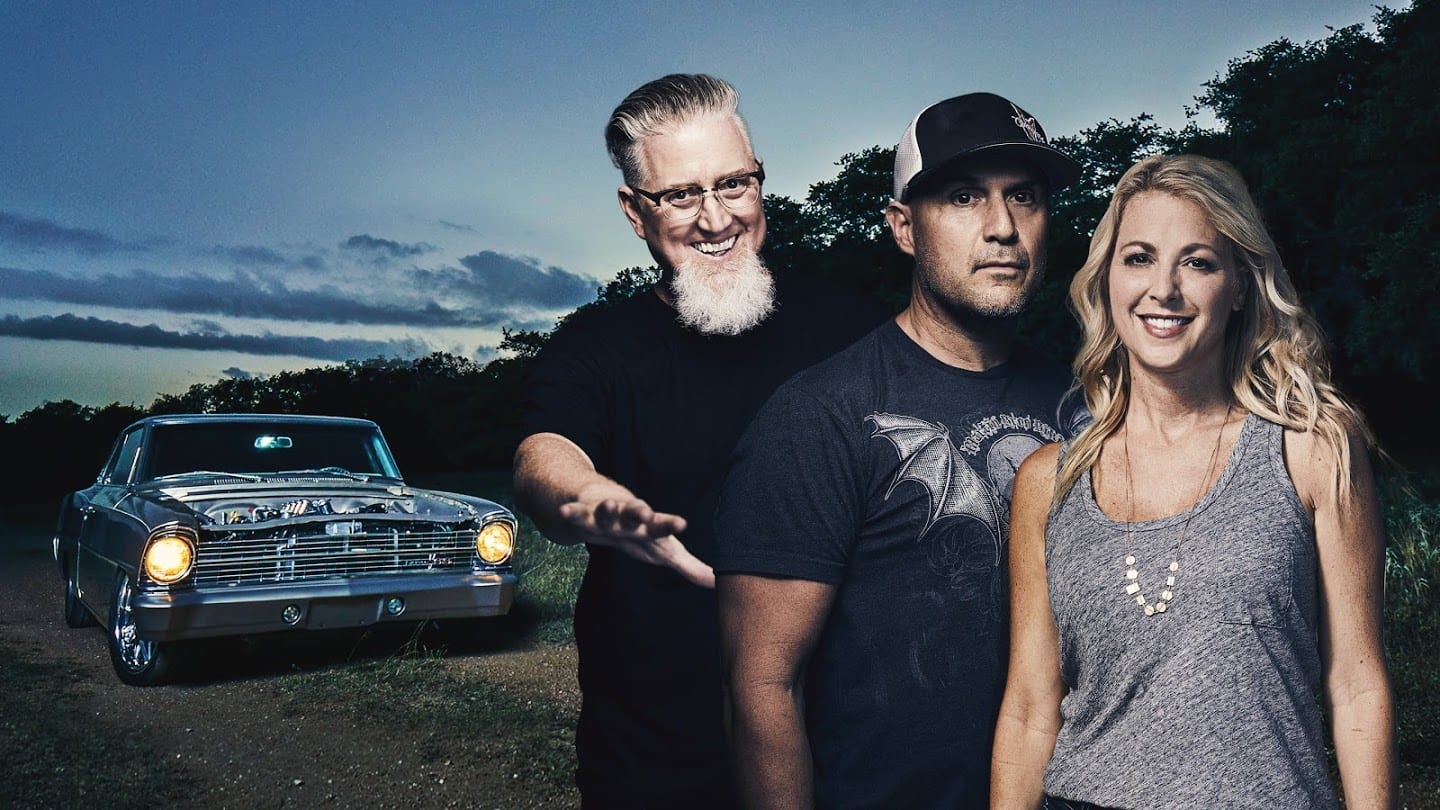 Iron Resurrection Season 5 Episode 1 is titled “Cherrybomb ’56 Ford Truck” and is all set to release on June 16, 2021. This season is going to be even more exciting as Joe Martin has shared that he is coming up with some big surprises in this episode for the fans, which will surely make them jump with joy. This episode will release on Motor Trend Network and will also release on their official site, so you can watch it anywhere according to your convince. You can even stream this show on YouTube TV after buying the paid subscription for it.

You can buy or rent this episode from Amazon Prime Video and iTunes. We have got some spoilers from the first episode of this new season that the fans should definitely check out as it will increase your curiosity for this episode. But before sharing the spoilers, we would like to mention that you can definitely skip this part if you are not interested in spoilers and would like to watch the episode directly. In this episode, you will witness that Joe and Martin and his crew will repair a 1956 Ford truck in this episode and will give it a new life.

This 1956 Ford truck was standing in a barren land for more than 30 years, and now, they will make up a hand-built custom frame, will drop in a big power plant, and will change the complete interior of that truck, giving it a new leather-like smell. All the episodes of this show will release on weekly basis, and we will keep coming back with the latest updates about all the upcoming episodes of season 5, so if you do not want to miss out on any major updates, stay tuned to Otakukart.