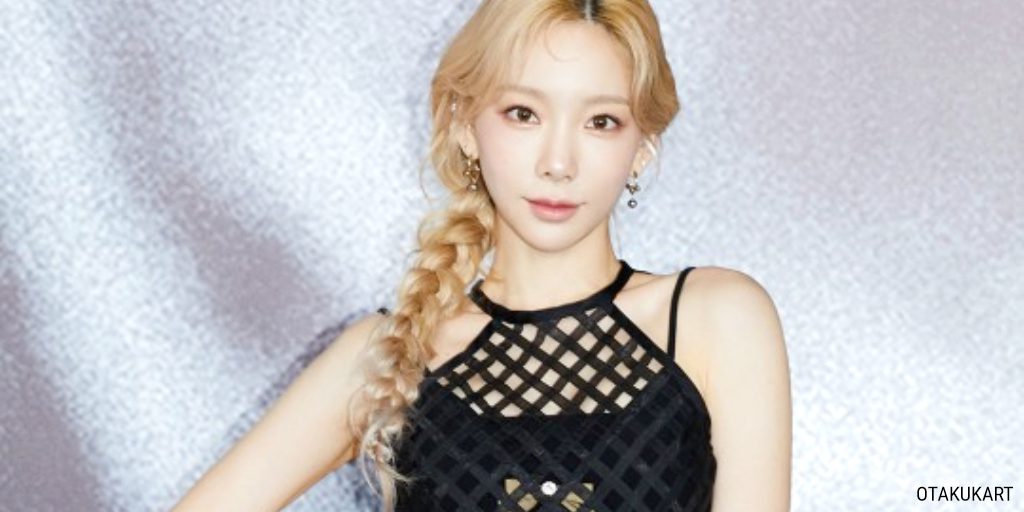 Girls’ Generation Taeyeon is back with her newest full-length album, ‘INVU’. She held an online press conference where she answered questions about the making of the album, her other activities, and about her fans. She introduced her album-making process “Since people have heightened expectations from full albums, I really put the work and effort into making an album that will portray the complicated and intricate feelings of love in a multitude of ways. I tried to capture my current self and myself as much as I could. My previous songs like ‘I’ was of the autobiographical kind, but this time, the album is all about love”.

“As I was recording the album, I worked towards the songs and lyrics in the album in such a way that even though they are about different sorts of love, they feel connected to each other as if unified as one, so I tried to pay attention to the tracklist order. In terms of my vocal ability, too, I worked hard to showcase my self-improvement.“

About the title track of her album ‘INVU’, she says, “the song can be interpreted in many ways: ‘I envy you, the person who receives so much of my love’, or ‘I envy that I can love you so much (that I abandon my self-love in the process)’. Since we cannot leave out high-notes in a ‘Taeyeon’ song, I tried to express the emotions of the songs through them.” As for the music video, we tried to portray the toughness and warlike aspects of the song, as well as express the feelings of hurting in love by showing strength despite pretending to be calm.”

Continuing she says, “I got a good feeling about this song as soon as I heard the first demo. The other staff didn’t like it as much as I did. To express the feelings in the song, I was playing out the emotions on my face, as if in a musical, while recording the song.” 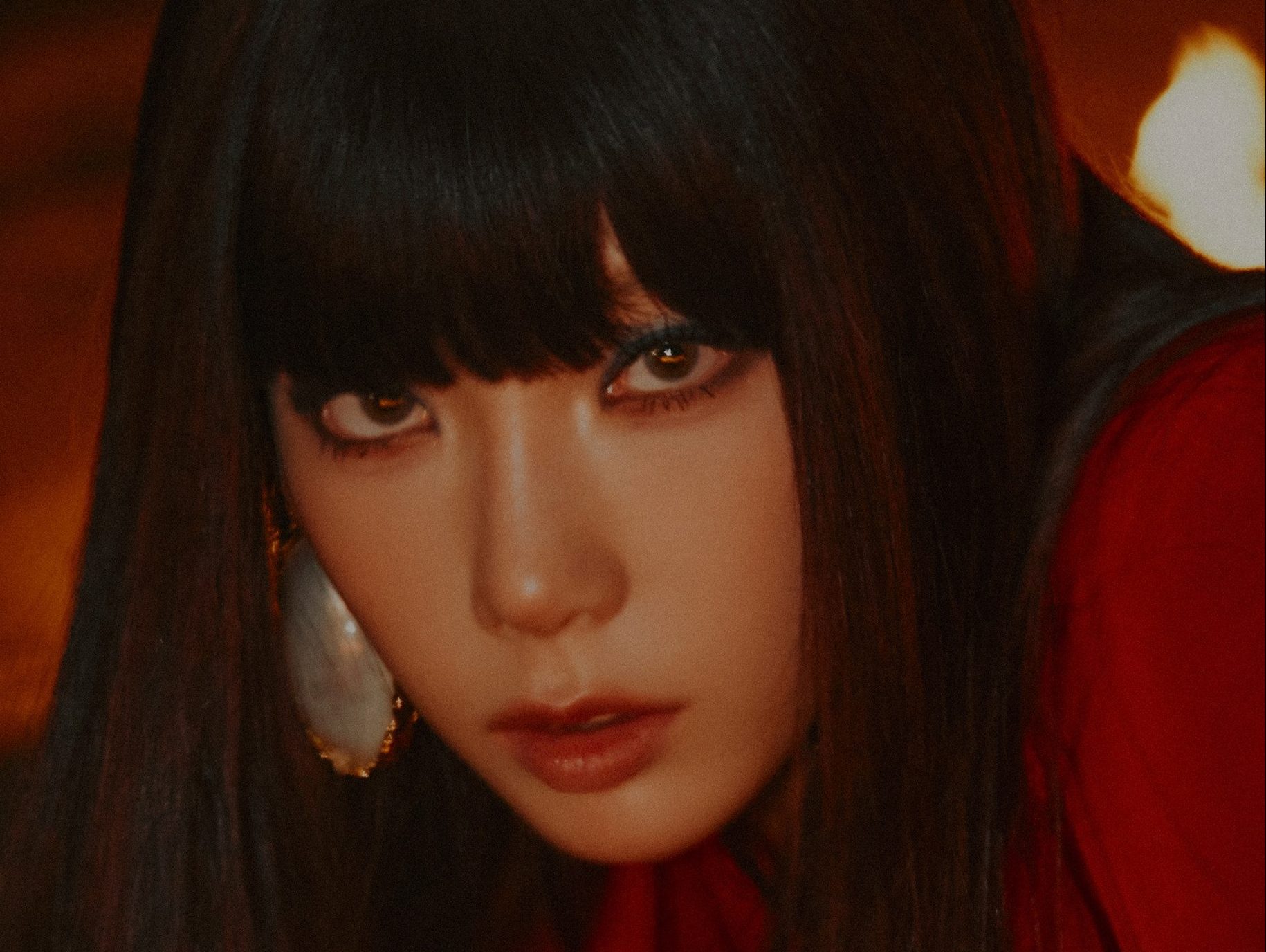 Taeyeon’s Experience in GOT The Beat & Amazing Saturday

Girls’ Generation Taeyeon recently made headlines for the SM girl-group unit GOT The Beat which has her, BoA, Girls’ Generation Hyoyeon, Red Velvet Seulgi and Wendy, and aespa members, Karina and Winter. They released the single ‘Step Back,’ which became a chart-topper as well as won the number-one position in many Korean music programs. When asked about her experience of being in GOT The Beat, Taeyeon says, “it was quite fascinating, seeing my sunbae BoA and juniors from aespa and Red Velvet work on performances together. Every one of us was busy, so the time for preparation for the single was too short.  I found myself thinking, “oh, what is this!” But I found it to be too much fun”. 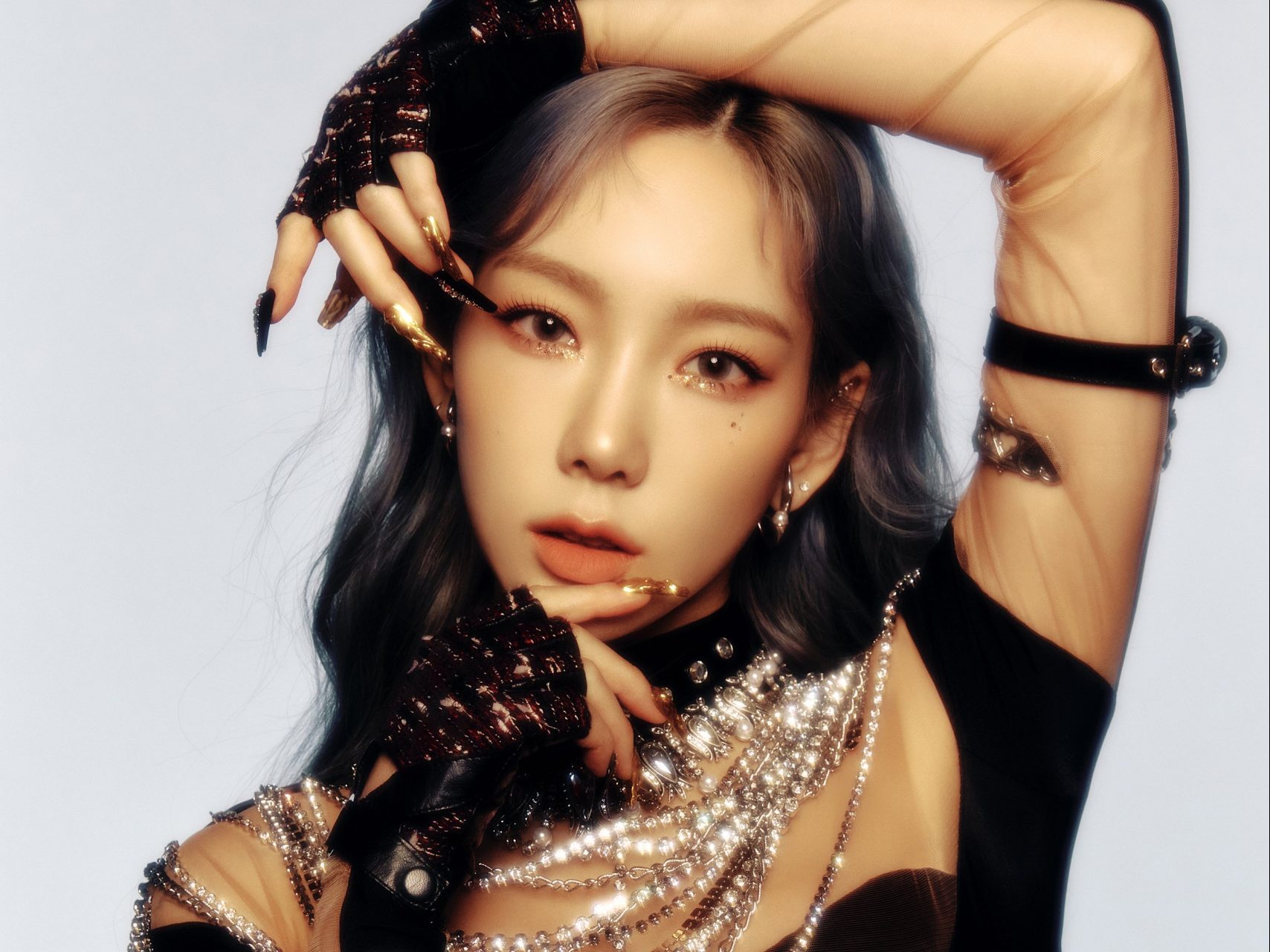 Taeyeon posing for GOT The Beat Teasers | cr: SM Ent.

Taeyeon continues, “BoA kept calling me the Leader of the group, so I kept thinking I must be it, so I tried to play that guiding role for the members. I also tried to bring the mood up by initiating conversations and joking with aespa members. It felt as though we were like the Avengers, so I ended up re-watching the Avengers movies too”.

Taeyeon has also been seen in the variety show “Amazing Saturday”. “We have to change the concept of the show every week depending on who the guest of the week is, so it feels like I’m putting on different masks to portray different characters every recording.”

On Taeyeon’s Goals and Being Called a “Role Model”

When asked about her end goal for this album promotion, Taeyeon says, “Through this album, I wanted to show all aspects of myself without leaving anything out. I want each and every listener of this album to empathize with me. That is my big goal. We have also come up with a choreography for the song. The music video set took many concepts from Greek and Roman Mythology, deserts, and the moon. I hope people like it.”

Being one of the top female vocalists in Korea, she is considered to be a role model by many. On being asked about her thoughts about that, Taeyeon says, “Honestly, being called a ‘role-model’ makes me very happy. But it also makes me feel the same amount of burden (of responsibility). I hope they can envision their future well. I think it is important to be able to express and envision our thoughts and visions. I hope the fierce competition doesn’t hurt them. My main motivations are myself and my fans.“