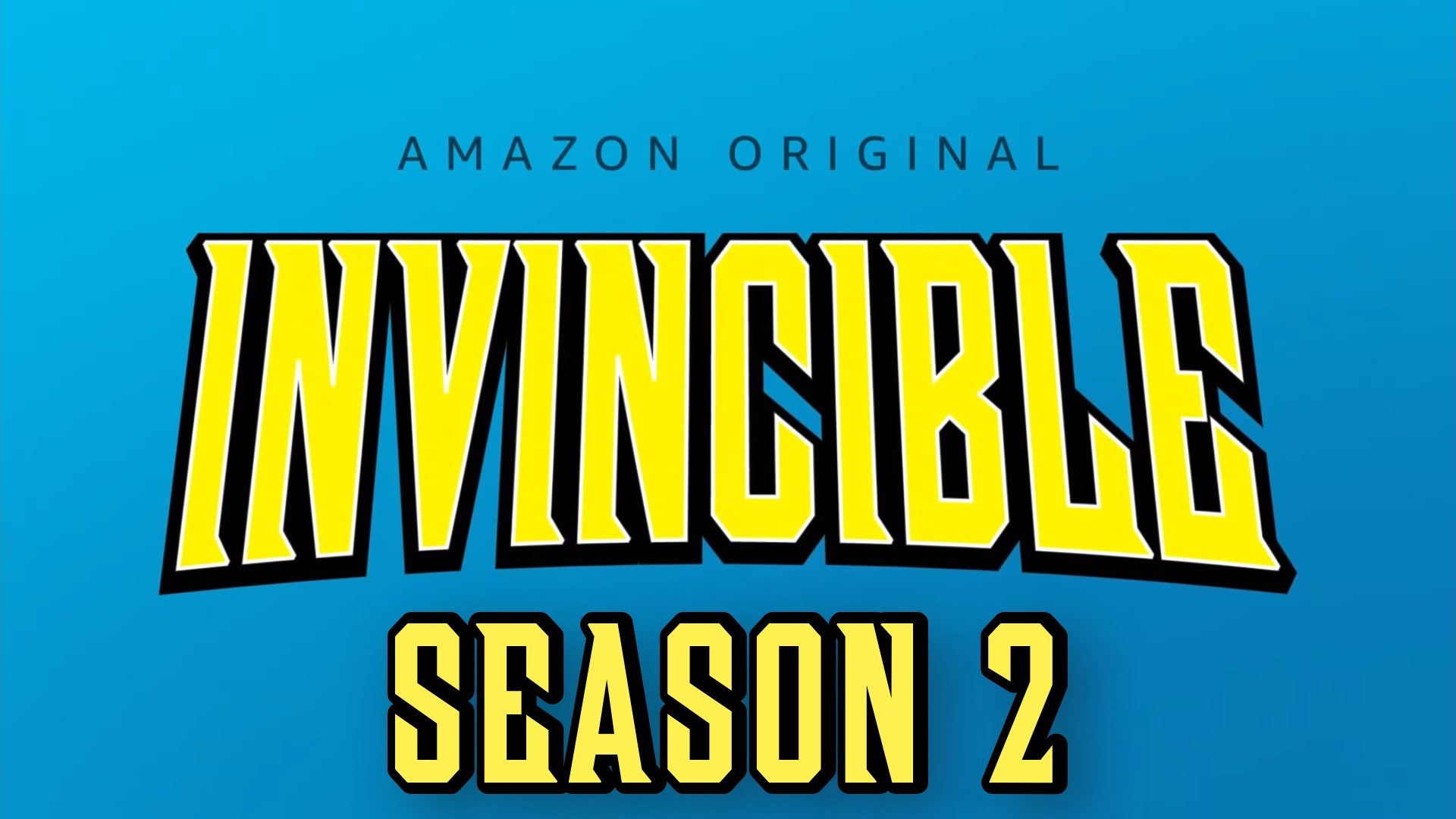 Since the Season 1 of the series The Invincible has ended, fans are asking about the updates regarding Invincible Season 2. In this article, we will be looking at the Invincible Season 2 Release Date and everything you need to know about this upcoming fictional superhero series. For those who don’t know the Invincible animated series is based upon the Image Comics series of the same name. The show was created by Robert Kirkman, Cory Walker, and Ryan Ottley and premiered on Amazon Prime Video. The series tells us the story of 17-year-old Mark Grayson and his transformation into a superhero with guidance from his father, Omni-Man.

Omni-Man is the most powerful being on the planet. While he is on his quest to become a superhero with guidance from his father, Mark finds himself struggling with his personal life and superhero duties. He wants to prove that he can also be a hero like his father. After its release, the series received acclaim from critics and fans with many positive reviews for its animation, action sequences, storyline, performances, and being close to the source material. After finishing, the first season, fans want to know if the show is renewed for a second season. In this article, we will be looking into that. 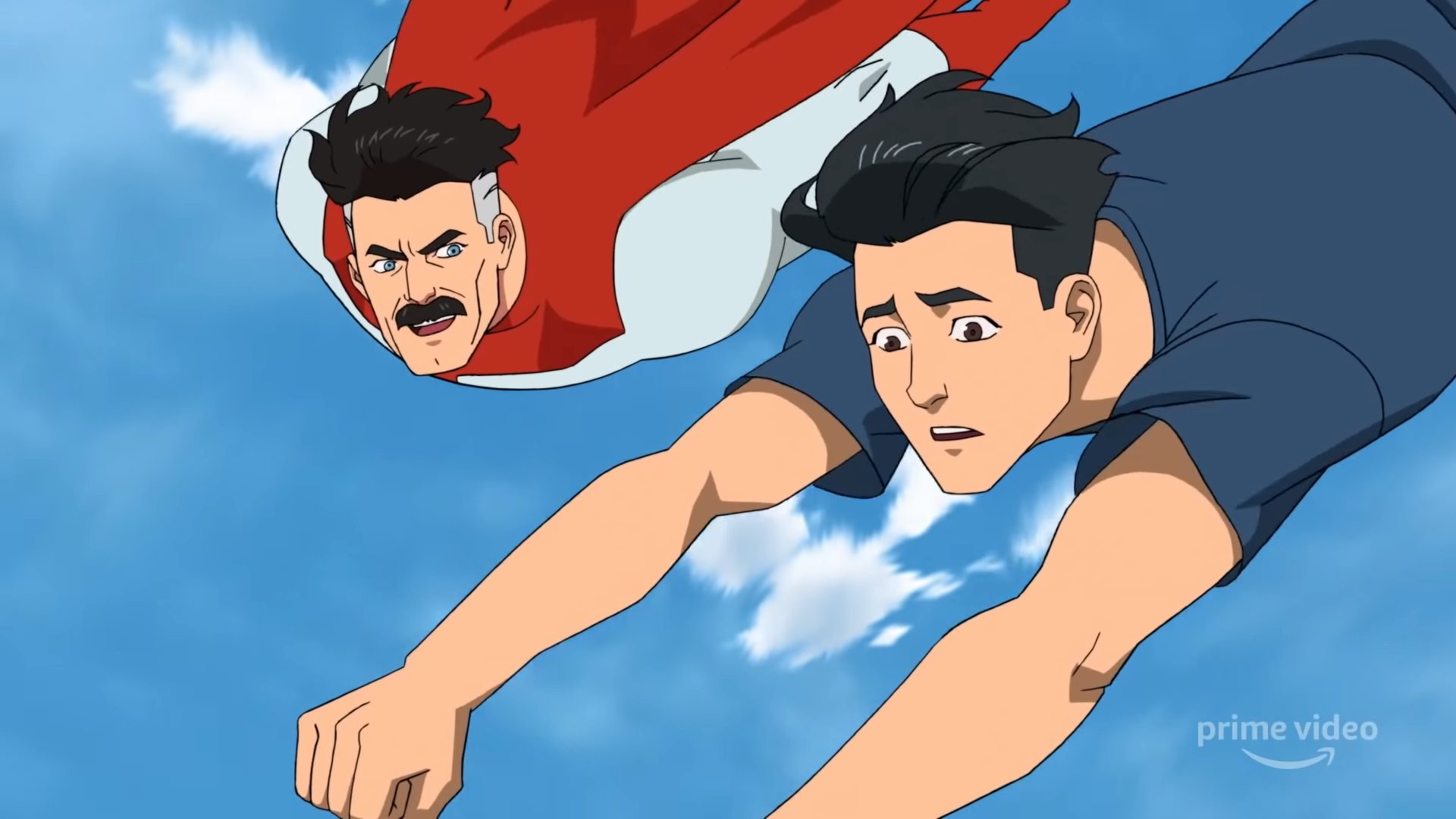 The series tells us the story of 17-year-old Mark Grayson and his transformation into a superhero with guidance from his father, Omni-Man. Image Credits: Amazon Prime Video

So When is Invincible 2 coming? Apart from the fact that Amazon Prime Video has renewed the series for the Next two Seasons, in April 2021, Amazon announced that the Invincible series had been renewed for the second and third seasons. We don’t have any information on When will Invincible Season 2 releasing as no confirmations have been given from the official sources.

Also Read:  The UnderratedOmni Man: Everything You Need to Know

What we can hope is that Invincible Season 2 may release in 2022. Since the show was renewed for a second season back in April, we can expect the newest season’s production may have started. To cement this,  the creators of Invincible has announced that the show is in the works for season 2. The team has also confirmed that whenever the show’s release date is fixed, they will update through the official channels. 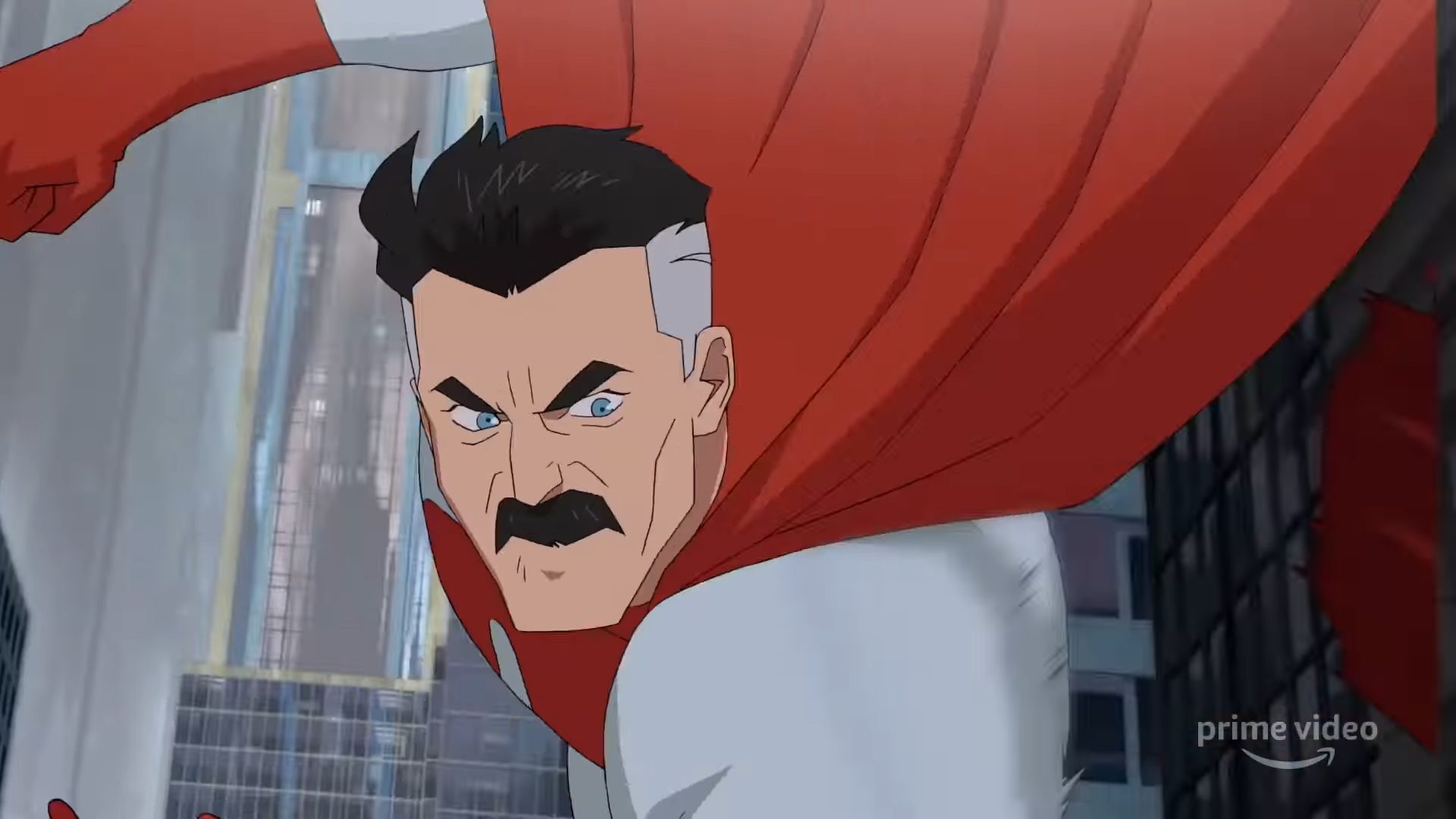 Mark Greyson’s father Omni-Man is the most powerful being on the planet and he is worried if he could be as good as his father. Image Credits: Amazon Prime Video

We will be keeping our eyes on the official sources and updating you wherever we know about the Invincible Season 2 Release Date or any other information regarding season 2 of the series. As mentioned before, we expect to see Invincible Season 2 in the early 2022 release, with the trailer being released by the end of this year.

Since Amazon Prime Video is one of the top OTT platforms throughout the globe, they don’t want to stay out of the hype for Invincible and will try to bring as soon as possible for the fans after the show’s production is completed. We are telling you this based on the 4 million views each of the episodes received since its release, making it one of the most watch Prime Video originals.

Now that we look at Invincible Season 2 Release Date, let us look at the expected cast of Invincible 2. We think that most of the characters that have appeared in the first season will be returning to the second season. Since most of the characters will be returning for the second season, we can also expect their respective voice actors to return. 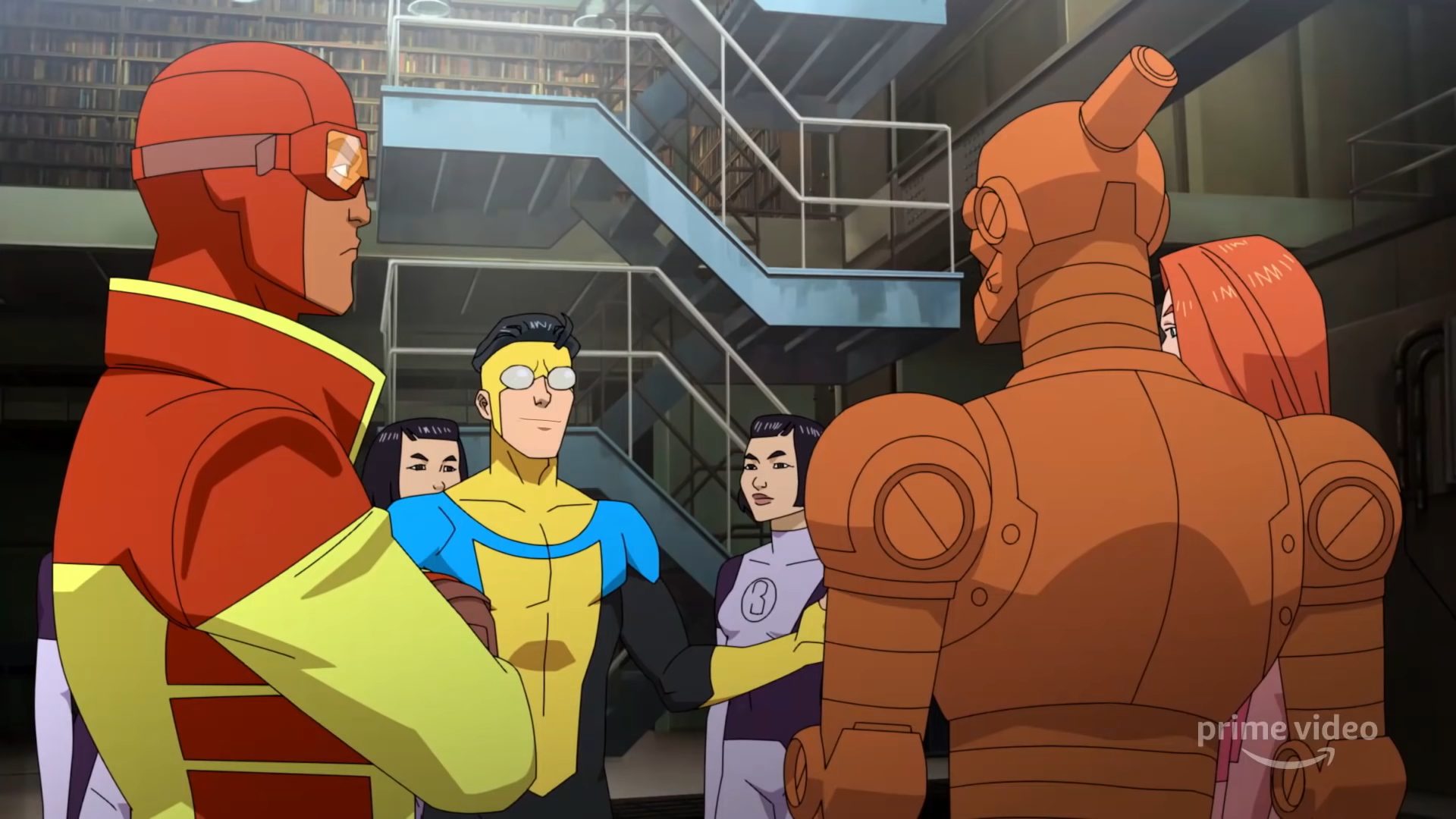 We think that most of the characters that have appeared in the first season will be returning to the second season. Image Credits: Amazon Prime Video

Also Read: Invincible: Who Is Atom Eve? The True Extent of Her Powers