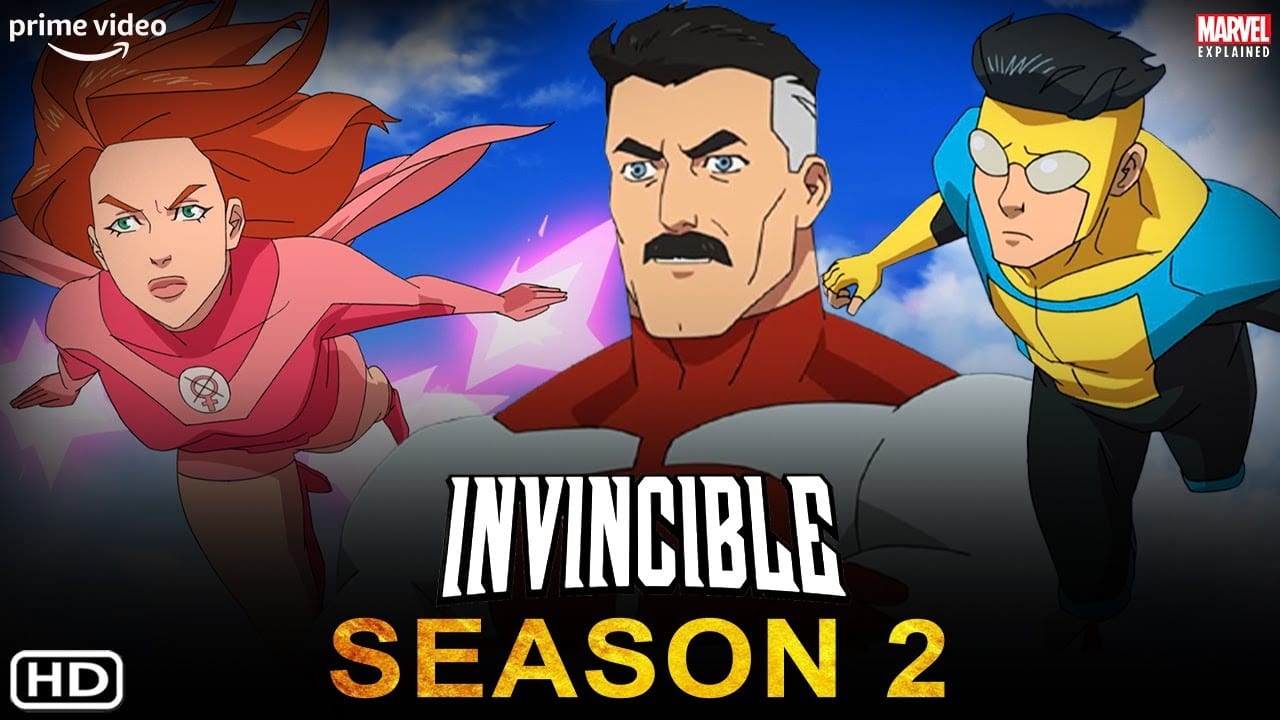 When Will Invincible Season 2 Release On Prime Video?

Created by Robert Kirkman, this Prime Video original series has got an average viewership of 4 million on every episode making it one of the most watch Prime Video originals. The storyline, the superhero characters, animations, each and everything of this series has remained top-notch and have really entertained the viewers to the next level. After such an amazing and blockbuster the first season, the fans are highly curious to know about the second season of this series, and we have got some amazing updates about it that you should definitely know. 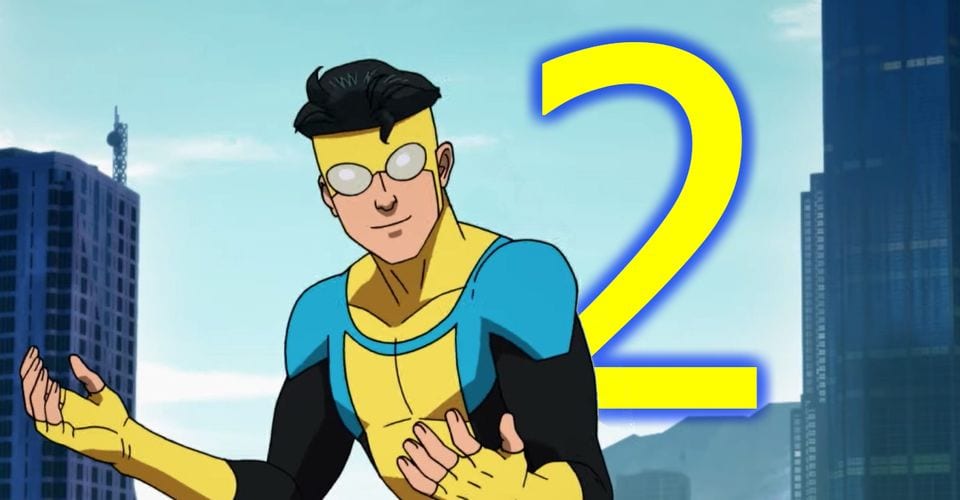 Invincible Season 2 will be released in 2022, although there is no official announcement for the same. The creators have just announced that the show is in the works for season 2 on their Twitter handle. We have got fantastic news for you all that Prime Video has made the official announcement that they have renewed this series for two more seasons. Yes, season 2 and season 3 of this series are going to happen very soon, and now as its official, so we would like to say that two amazing seasons are lined up for release in 2022 and 2023 and as soon as we get the official confirmation regarding the release date we will update that on this site, so just stay tuned for that as a lot of things are coming up very soon that will be updated on this site.

So, overall from all the updates that we have got, season 2 of this series is most probably going to release in early 2022, and you can expect a trailer for it by the end of this year. Also, the characters of this series are going to remain for the new seasons, after all, these characters have been so amazing in the first season that they have gathered a huge fan following. We have got all the details about the characters and voice cast that is again going to be a part of this series for the new seasons, and you should definitely have a look at all these details. 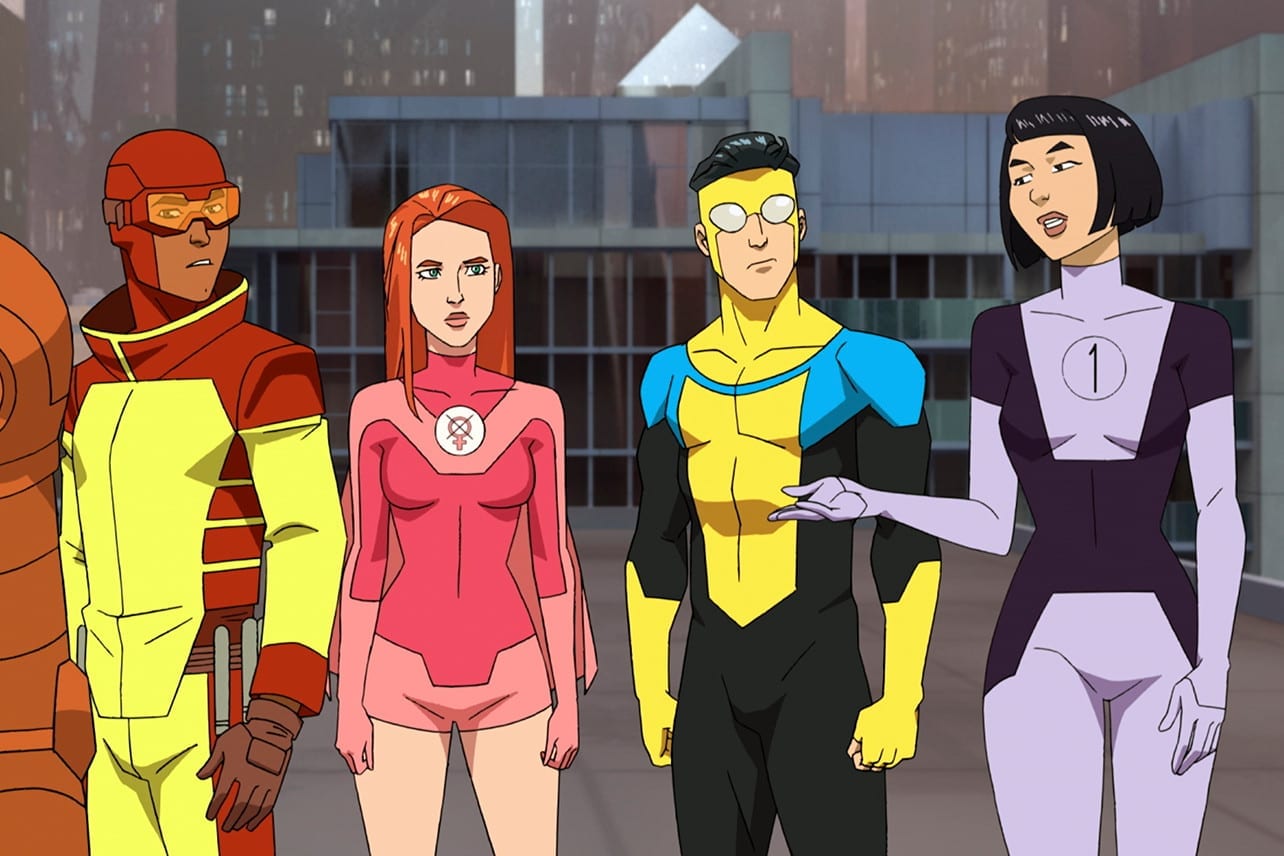 The lead and the most amazing characters of this series include Mark Grayson/Invincible voiced by Steven Yeun, Nolan Grayson/Omni-Man voiced by J. K. Simmons, and Debbie Grayson voiced by Sandra Oh. These three are the most entertaining characters that have remained in the spotlight throughout the series and now are again coming back for the new seasons with more power. To support them, the recurring cast, which will be again seen, includes Amber Bennett voiced by Zazie Beetz, Kill Cannon voiced by Fred Tatasciore, Cecil Stedman voiced by Walton Goggins.

Robert Kirkman has created and developed this animated action drama superhero series, and it is executively produced by Simon Racioppa, Robert Kirkman, David Alpert, Catherine Winder, Seth Rogen, and Evan Goldberg. Maude Lewis has produced this series in partnership and association with Skybound North Pictures. The team of crew and cast is going to remain the same for the news seasons, and they all are again coming together in order to create top-notch content for the viewers that they are expecting from the new seasons. 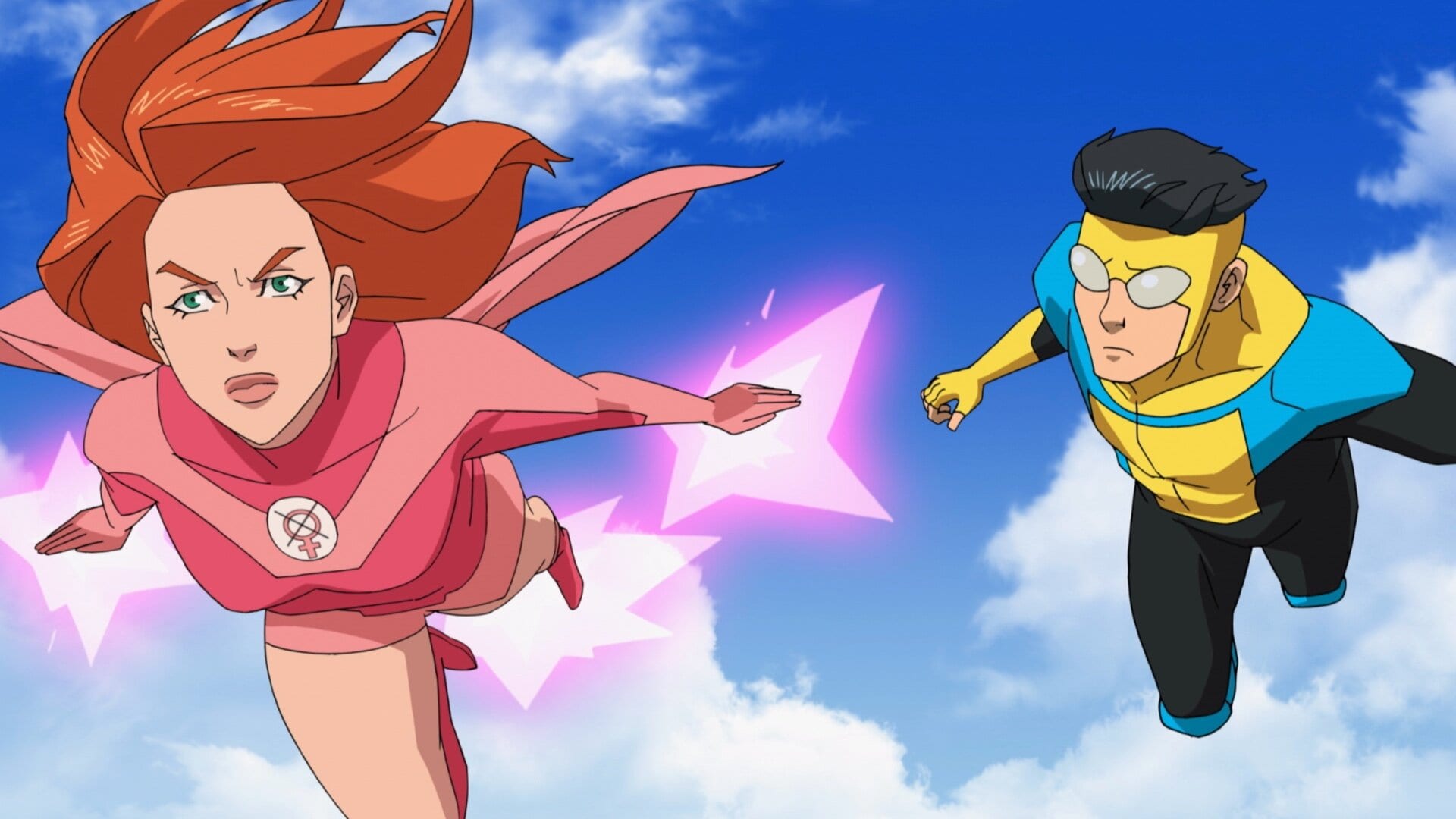 The first season has been really amazing, and it completely revolved around the life of Mark Grayson. He was a normal teenager like every other child except the fact that he was the son of the most powerful superhero on the planet, Nolan. Everything was normal till his seventeenth birthday, but suddenly after his seventeenth birthday, he begins developing powers on his own and entered into his father’s league. He was then seen saving the planet from a lot of dangers and troubles and has perfectly performed his duties as a superhero.

These were some of the major details that we have gathered about the second season that is going to happen very soon. For more updates like these, just stay tuned as a lot of amazing things are lined up for you which will be revealed soon.