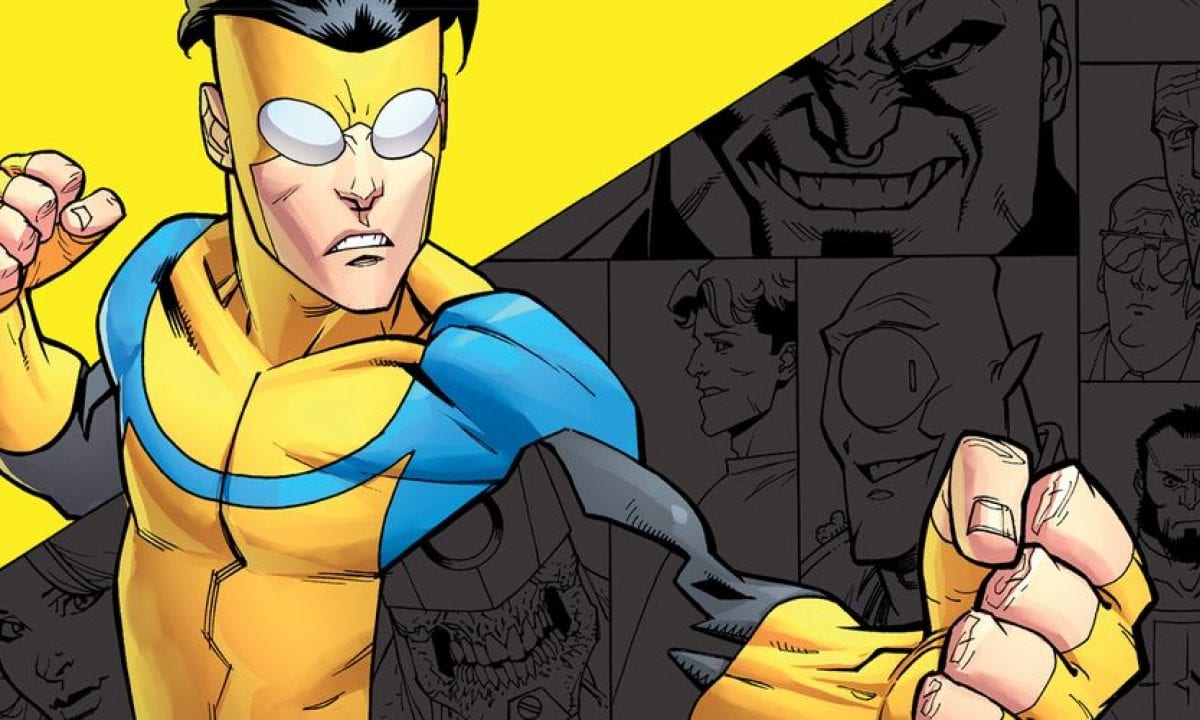 Animated drama series are the modern form of series and movies that are getting extremely popular day by day, and their fan following and viewership is getting multiplied each day, and this is resulting in the director, creators, and producers going for more and more animated series and movies and this is directly benefitting the audiences who are highly interested in watching these types of animated series as they are regularly getting a lot interesting and the content of their choice to watch on their screens. So what else is needed anymore?

So, today again, we are here with some amazing details about an American animated series that is soon getting its fourth episode of the first season release on Amazon Prime Video and a lot of viewers are really excited about that, and hence we have gathered a lot of major details about that which you should know as a fan. Those who have got confused, we would like to tell you that we are talking about the American adult animated superhero series ‘Invincible’ that is getting a lot of love from the viewers even before the release of the series.

Invincible Season 1 Episode 4 will release on 2 April 2021 on Amazon Prime Video, but the title for this episode is not revealed yet, but as soon the title is revealed, we will update that on our site. After this episode, all the episodes that are left for the premiere will release on a weekly basis, and you don’t have to get confused about anything as we will keep updating the release date for all the upcoming episodes here on this site only so just stay tuned and connected to this site if you do not want to miss any major update in future.

You might be excited to know about some other details also. Right? Introduction to the characters? What can be expected from the plot? we have got all the details, and here is what we have gathered till now.

Also Read: What To Expect From Legacies Season 3 Episode 8?

Robert Kirkman is the mastermind behind this superhero action drama animated series that is very soon going to release on Amazon Prime Video, and we know even before the release, millions of viewers are eagerly waiting for it. This animated series is adapted from a comic book with the same name written by Robert Kirkman, Ryan Ottley, and Cory Walker. Simon Racioppa, Robert Kirkman, David Alpert, and Catherine Winder are the executive producers of this series, and this series is produced by Maude Lewis in association and partnership with Skybound and Image Comics.

As revealed by the creators and from the trailer of this series, it was shown that this complete series revolves around a very normal and innocent teenager Mark Grayson. He was a completely normal teenager except for the fact that he was the son of Nolan, who was the most powerful superhero in the entire world. But after his seventeenth birthday, he suddenly starts developing some of the superhero powers and abilities on his own, and everyone in his family was completely surprised as they were not at all expecting all that at such a young age.

As he started developing the superhero powers and bolties on his own, he very soon came to his father’s league, and after his father, he was the next biggest superhero who has to save the entire world from the evil powers. The plot of the story seems to be really interesting and entertaining, and hence millions of people throughout the globe are excitedly waiting for its released, and according to our research, we have gathered almost each and every detail that you should know if you are one of the highly curious fan fo this series.