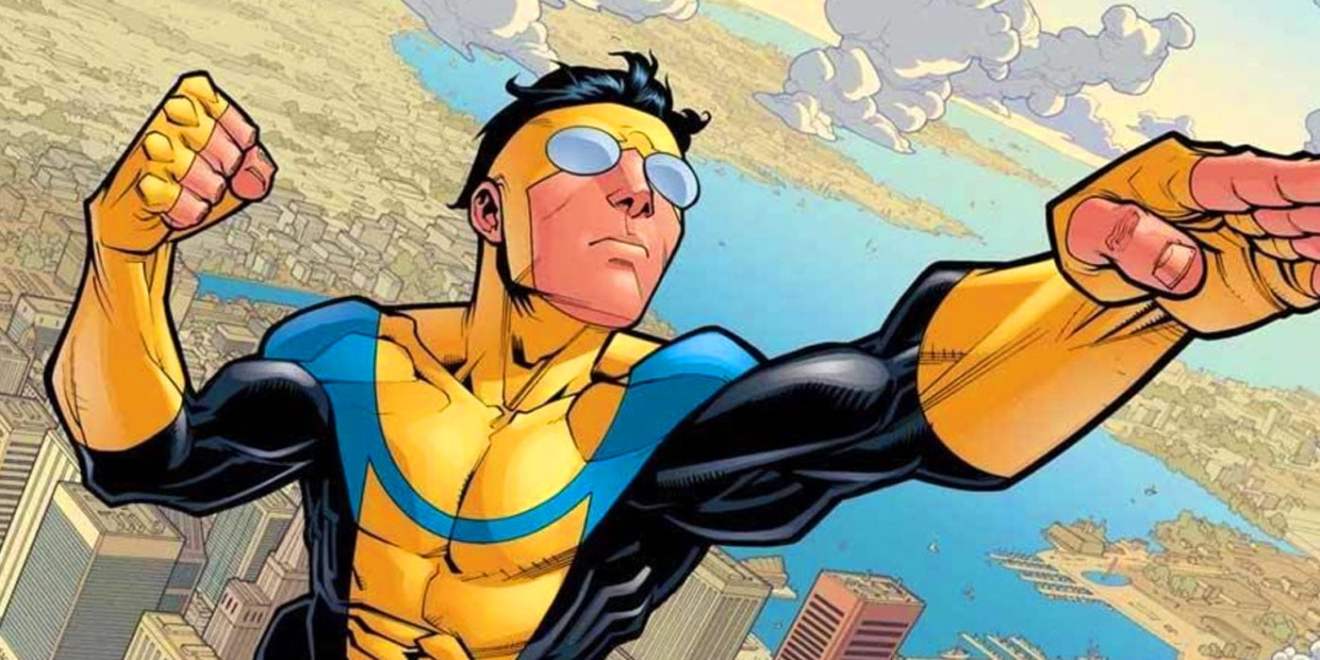 These days the adult animated shows are all the jam, and people seem to not get enough of it. I mean, why not? These shows have everything literally. Drama? Comedy? Action? Suspense? Thrill? Adventure? All Check. Also, there is a certain charm to animated shows because it reaches the point where the regular shows can not in the fantasy genre. One such show is Invincible, and it is going to rock our screens with its amazingly crafted story. The show is an American superhero drama that is adult and animated.

Honestly, after shows such as Rick and Morty as well as The Big Mouth, the animated series are taking up all the craze that the audience wants to get indulged in. The show is going to adapt its story from the comic book character of the same name that has been illustrated by Robert Kirkman. The series has been created by the writer himself for streaming on Amazon Prime Video, while its production has been done by Maude Lewis under the banner of Skybound Image Comics. 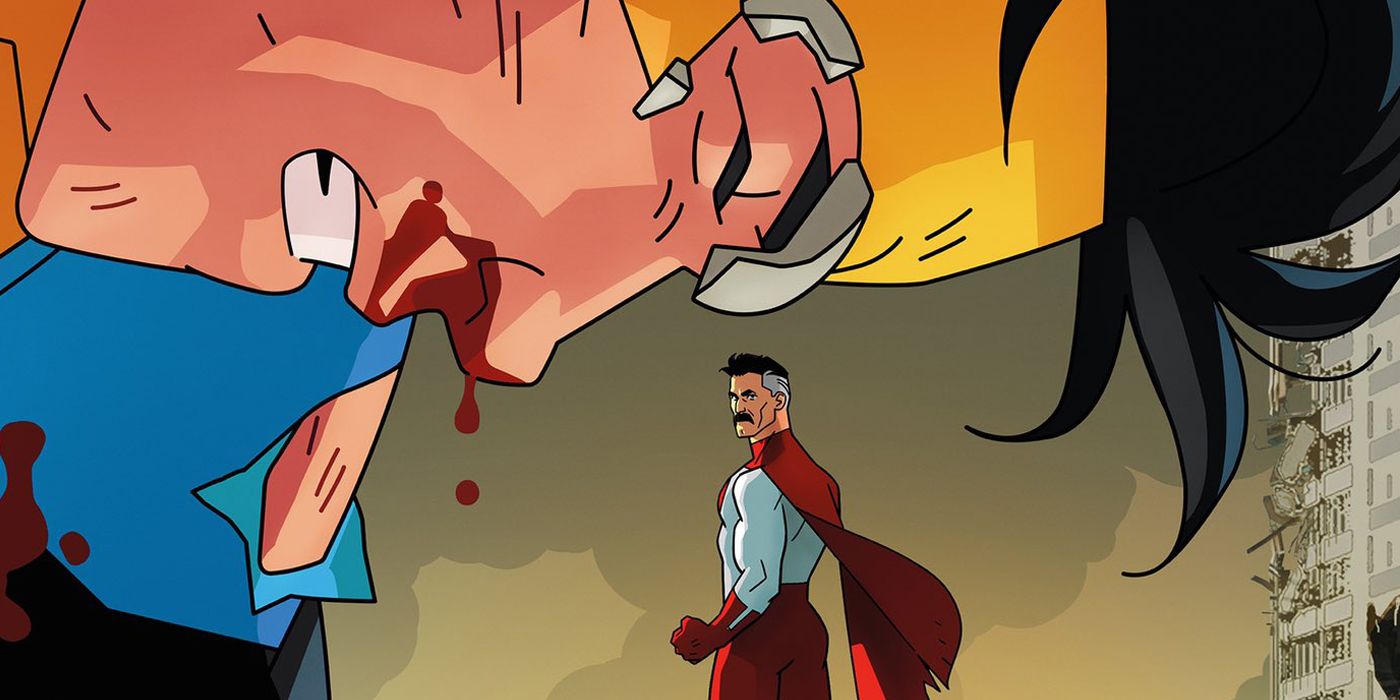 As for the plot of the show, it is quite unique and thus, makes up for the intriguing bits that we have never seen before in any superhero drama, whether it is animated or live and act. So the main spotlight is thrown on the character of Mark Grayson, who is just a normal teenager and does not want to attract much attention to his being. Although, this desire of his is quite hard because of his father. It is because Nolan, his dad, is the most powerful superhero living on the planet. Initially, when the show starts, we will see that Mark does not have any powers of his own and is just a simple lad studying in high school. But things take a new turn for the main protagonist as soon as he turns 17 years in age and he starts developing powers of his own sort. This is when he enters the tutelage of his father and starts learning from him.

Now, you all must be quite curious about what the launch date of this animated comedy is going to be. So, here is a piece of excellent news because a date for its release has already been scheduled by the creators. Invincible Season 1 Episode 1 is going to drop out on Amazon Prime Video on the 26th of March 2021. At this point in time, by the looks of it, Invincible season 1 is going to be super loved by the fans, and the major reason for this fact is that the amazing storyline that will be presented by the creators.