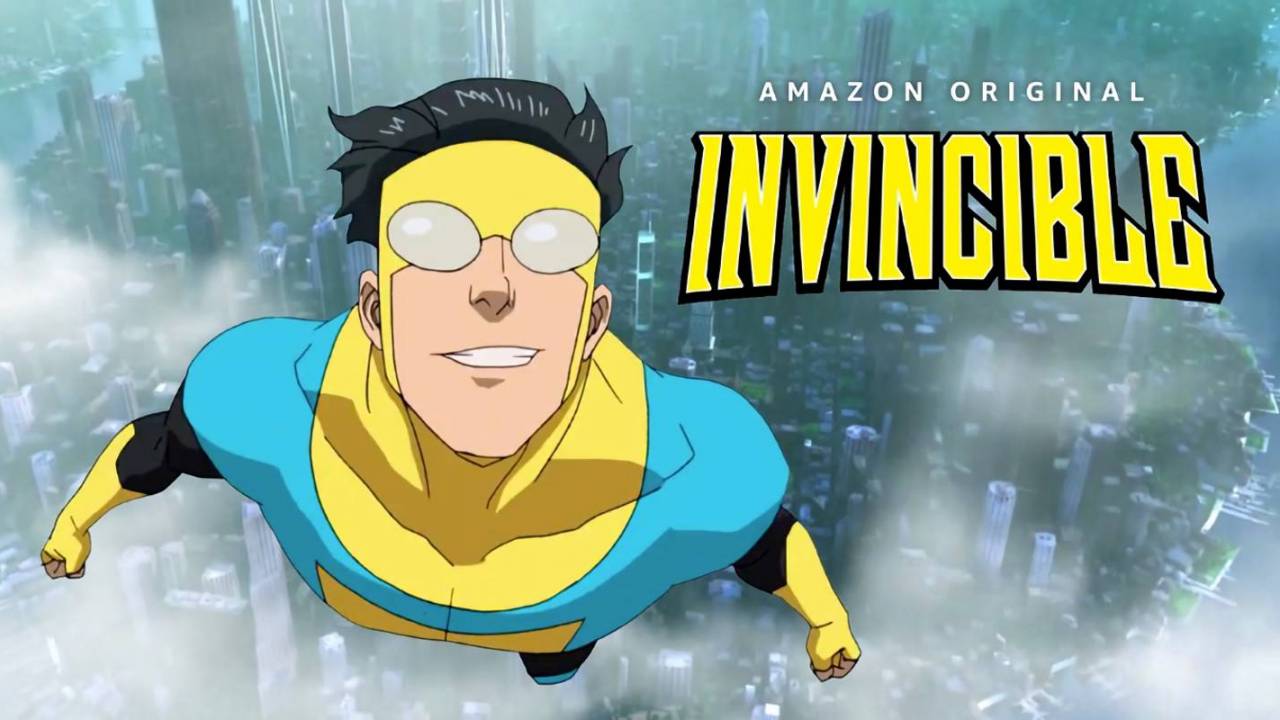 Invincible is an adult animated TV series based on the comic book series of the same name by Robert Kirkman. This much-anticipated drama series tells the story of a teenage boy, Mark Grayson. Up till now, Mark’s life has been ordinary except for the fact that his dad, Nolan Grayson is the Omni-Man, the world’s most powerful superhero. But now, after Mark turns 17, he starts to notice some changes. It was not long until it was clear that he had started to develop superpowers like his dad. But to gain control over them, he must take guidance from his father. Soon enough Mark takes on the mantle of Invincible and sets off on his journey as the new up-and-coming superhero in town. As we head towards, Invincible Episode 7, in this article we will discuss the Preview and Recap for it.

For starters, we get a form of origin story for the bionic cyborg, Doug Cheston. As a trio of drunk college girls was strolling through a college campus, they are snuck up by Doug. The girls do get away from him but just then, he misses a syringe that gets injected into him. Dough faints as he gets kidnapped only to later wake up to a surgeon. Being drugged, it takes him a bit of time to realize that his lower right arm has been surgically removed. The surgeon has replaced it with a mechanical manipulator. He was even experimenting with him to replace his other parts thus promising Doug that he will make him invincible.

Invincible Episode 6 titled “You Look Kinda Dead” starts with the scene at the hospital. Invincible, Monster Girl, and Black Samson are all in near-death condition. As the GDA staff tries to help them, Monster Girl transforms into her monster form. Asking that the doctors may find it difficult to help her now, Robot steps forward. After a tense argument with them, he makes the doctors after to assist him in his treatment of Monster Girl. According to him, Monster Girl’s healing powers are more than enough to bring her back, but they need to be activated by an infusion of belladonna root and wolfsbane.

Six days later, Mark is finally back alright from his rehab. Even though he had been hospitalized for six days, the only thing in his mind is his relationship with Amber. He quickly goes m to her to make up and start over their relationship to have a fresh start. To start it off, Mark first tries to get a grip on his normal life. He tries to do this by deciding to go on an outing with William. In this they will spend a weekend in a local university, to see if that works for them. In the trio, they will be joined by Amber and William’s crush, Rick.

While he is packing for his trip, Eve drops him to tell Mark something important. As Eve was helping Amber in the soup kitchen, it sparked a new ambition within Eve. She wishes to leave the superhero gig of Atom Eve to try and help the world in a non-hostile way. Eve having the power to manipulate matter on an atomic level could just be enough to stop natural disasters. Through her powers, she could feed hungry people all while doing everything she can for the global betterment. Hearing all this, Mark is quick to support her decision as he remembers how his fight led to Monster Girl and Black Samson being hospitalized.

The university visit was initially off to a good start but soon after we are introduced to DA Sinclair. He was the one responsible for experimentation to create cyborgs. As Mark and Amber discuss their future, they are interrupted by the arrival of Mechanical Doug. To fight him off, Invincible arrives. this makes William realize that Mark was Invincible. The fight goes toe to toe a where both of them exchange blows to one another. While no one really goes down, Invincible tears off Doug’s mask. Doug sees the reflection of his mutilated face in the water, only to commit suicide in front of everyone. As Mark had run away on Doug’s arrival, it makes her very angry as to how could he leave her in a time of crisis. Elsewhere, DA Sinclair fixated his eyes on Rick.

DA Sinclair abducts Rick to turn him too into a weapon. So, just as Mark is trying to reach out to Amber, he gets a call from William pleading for help. Mark goes off to Sinclair’s office to try and get back Rick. Here, there are multiple failed attempts at making a cyborg. There are a few exceptions though, one of them being Rick. As William attacks them, Invincible gets outperformed only to be saved by William. He talks to Rick, reaching out to him reminding him regarding their relationship and what all they have gone through. As Rick snaps from Sinclair’s control, he alongside Invincible and William take out Sinclair. Cecil and the medical team arrive on the scene to help put Sinclair into custody.

In the last episode, Debbie finds Nolan’s bloodstained outfit that she brings to Arts Rosenbaum. Here she realizes that the bloodstains were that of the Guardians Of The Globe. This makes Debbie realize how Nolan was the one responsible for their murder. Just then Omni-Man is outside as he spots Debbie’s car. A drunk Debbie later goes home and confronts Nolan about why he killed the Guardians. Nolan tries to play it off as Debbie being drunk but she is damn serious as she stomps off to her room. Nolan does try to maintain his composure but only after breaking a vine bottle and making a hole in the wall. 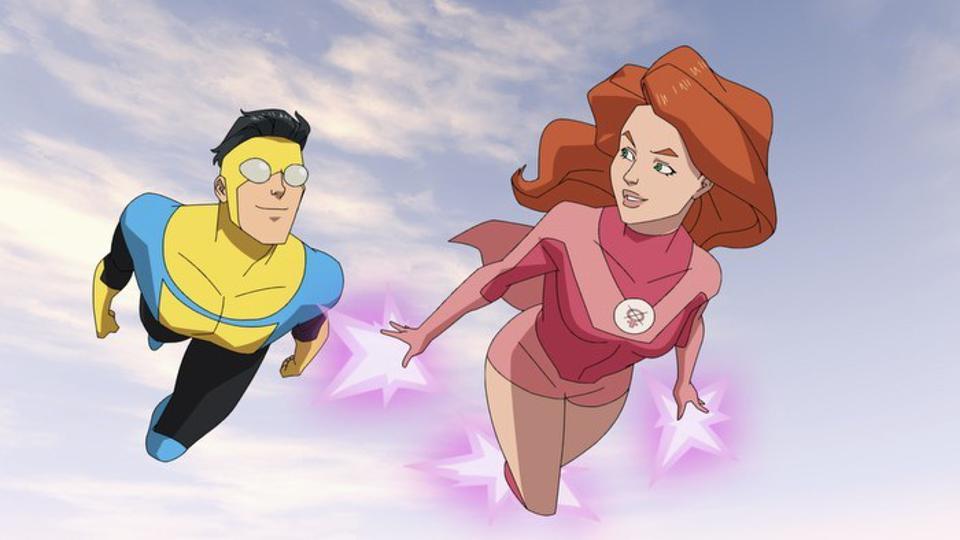 When Will Invincible Episode 7 Release?

At the end of Invincible episode 6, we see Steve’s stepson, Matt along with his friend digging up The Immortal from his resting place. There was a rumor going around as to how drinking from the Immortal’s skull would transfer his powers. Just then, they are interrupted by the Mauler Twins. Episode 7 should give us some more details into this. The episode promo shows the Mauler Twins about to confront someone big. Only time will tell what they have been planning.

Meanwhile, we can also expect Debbie to be sober in the next episode. Therefore we might see a full-fledged conversation between her and Nolan. This could finally give us a good idea as to why Nolan has this evil persona to him that even led him to kill the Guardians of the Globe. As for focusing on Mark, his life only seems to be ridiculed with the number of times he apologizes to Amber. But this time, he must get his priorities straight as he is about to be confronted by his dad. We can only wait until we know what is it all about. As we are heading towards the season finale just after this, it won’t be a surprise if the next episode will be plot-driven with twists at every corner.

Where to Watch Invincible?