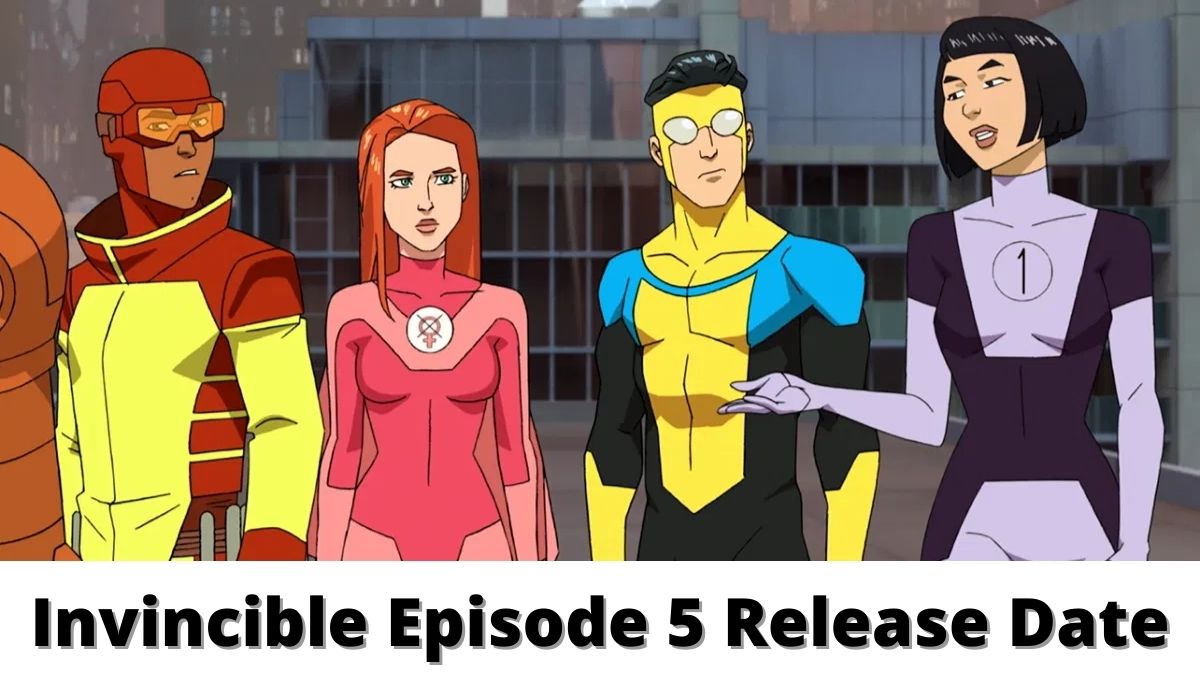 Animated series is getting a lot of fame nowadays and the audience for them is multiplying regularly as a lot of people throughout the globe are showing interest in them. This is because of the nominal approach of the creators of these series which makes them more luring and hence results in increased viewership of this series. The animated series that we will be talking about today is the amazing American animated series ‘Invincible’ that has recently released and has got four amazing episodes in the first season and more a still await. 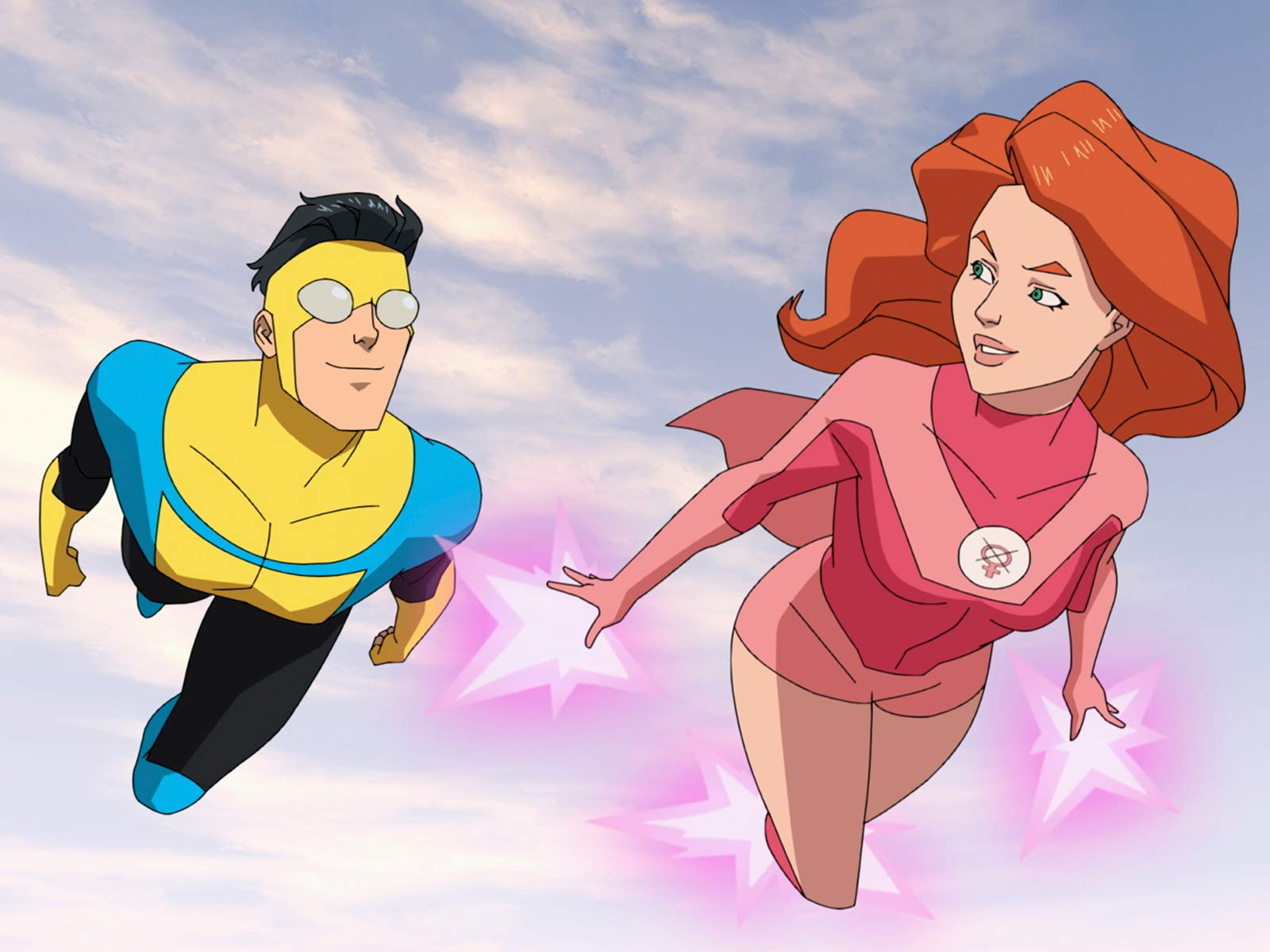 Invincible Episode 5 Release Date And Where To Watch

Invincible Season 1 Episode 5 is all set to release on April 9, 2021, but unluckily the title of the fifth episode is not revealed yet but no worries as we will update the title of episode 5 on our site as soon as the creators officially reveal it that is most probably going to happen with the release of the complete episode. Again, the story in this new episode will revolve around Mark Grayson and he might get to know more about the special powers that he has got from his father and he is totally unaware of all that. The last episode was a complete blockbuster.

As of now, this series is going on a very good pace and the creators are receiving an extremely satisfying result which increases the chances for new seasons in this series and according to our sources, the creators have already planned the second season of this series which you will come to know about very soon. Now, as this is an Amazon Prime Original series, this complete series is available on Prime Video for its paid users. You will have to buy an Amazon Prime membership in order to watch this series and as usual, all the episodes will release weekly on it. 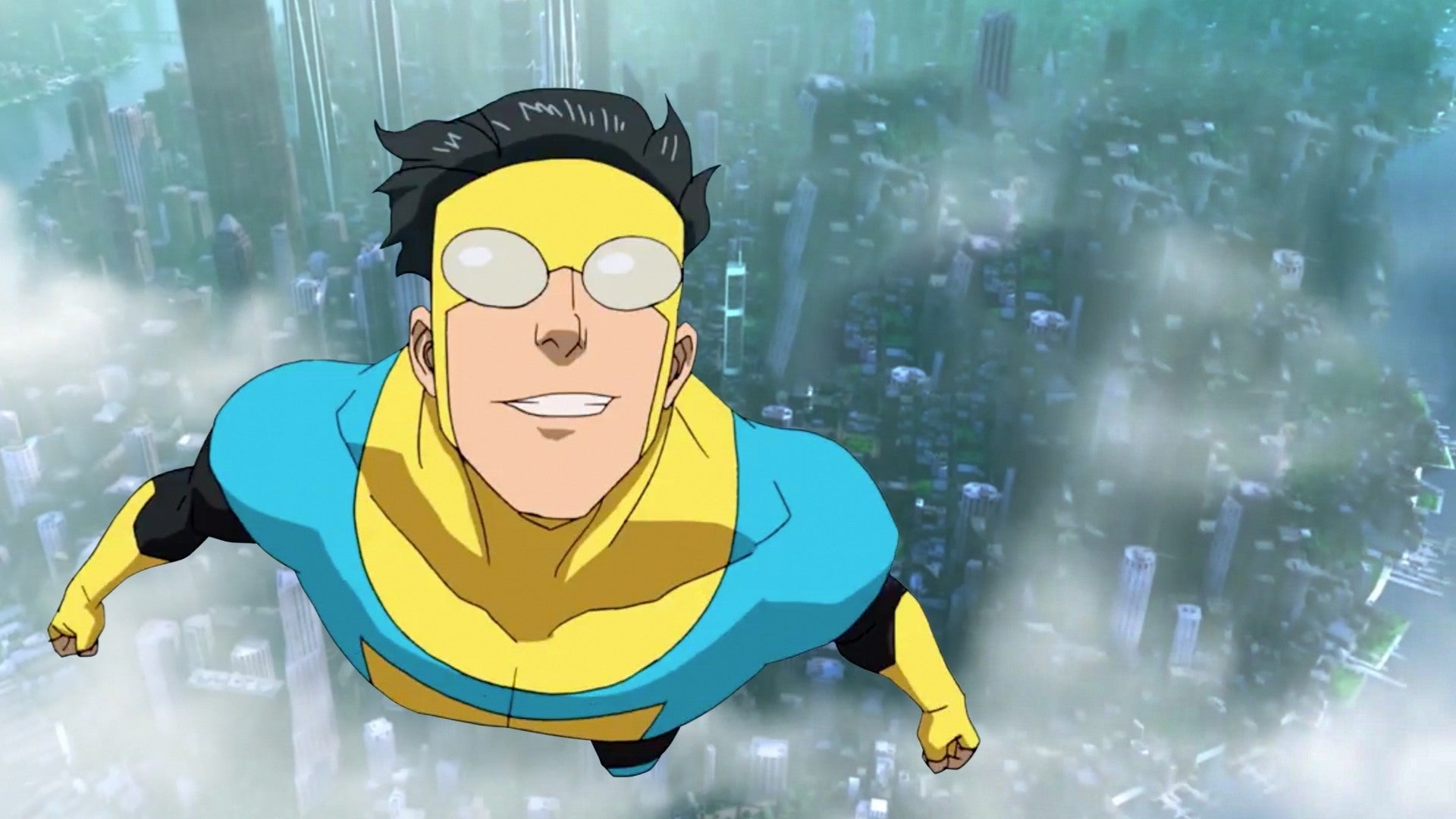 Mark Aka Invincible: The Leading Superhero Of This Series

Episode 4 which released on April 2, 2021, and is titled “Neil Armstrong, Eat Your Heart Out” is available on Prime Video and if you haven’t watched it yet, then you can watch it on Prime Video. Those who have already watched it might be curious to know what will happen in the fifth episode and this you will come to know very soon. Now coming to what happened in the fourth episode so here is everything explained about that episode. After getting extremely angry from Global Defense Agency as they were not able to catch the Guardians’ killer, Olga takes some serious steps.

She hires Debbie for a task and asks Debbie to sell her house so that she can peacefully return to Moscow. When Cecil asks Nolan to protect the first mission to Mars but he clearly refuses even after being the strongest superhero in the world because he was already having the duties to save the Earth and his main responsibility at that time was earth’s protection and hence everything was passed on to Mark as he volunteered for it. Even after successfully landing on Mars, a small inattentiveness of Mark resulted in all the astronauts getting caught by Martians.

The Martian Emperor orders the execution of all of them but Mark evacuates all the astronauts and their shuttles but he completely forgot that one of the astronauts was replaced by a Martian. On the other hand, Nolan and Debbie take a vacation to Rome in order to remove all the distance between them and to again wins each other’s trust emotionally. More things will be revealed in the upcoming episodes and it might be seen that Nolan will visit Mars in order to save Mark and the fellow people. The next episode is going to be insane.