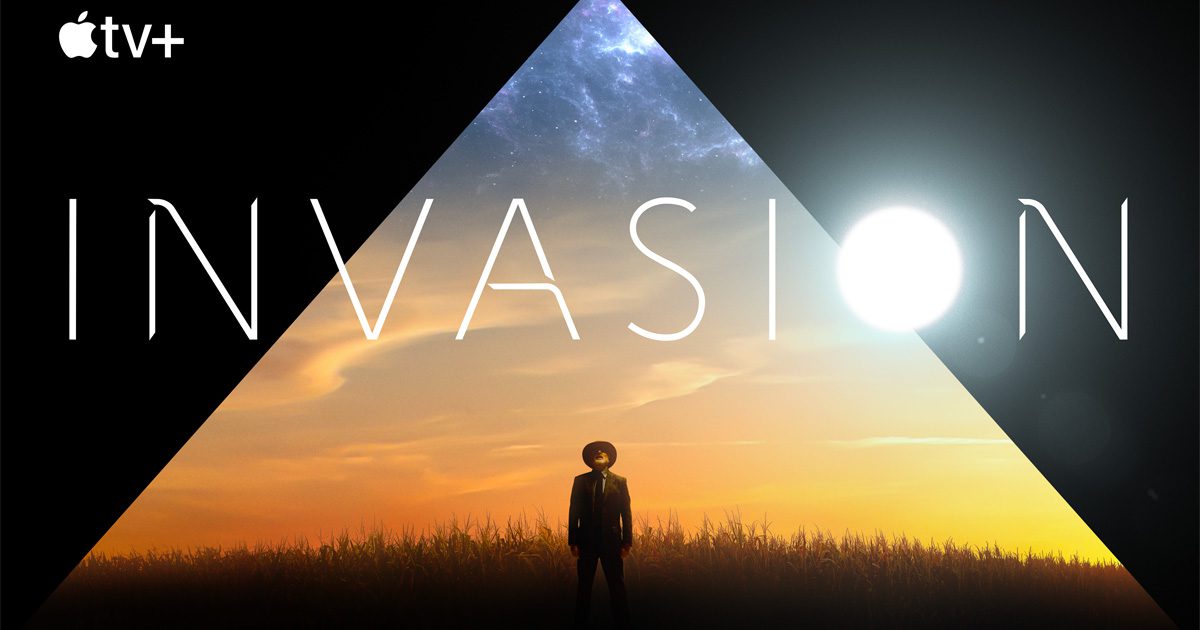 First of all, Apple TV plus has been one of the most used platforms in the last two years. People from everywhere are using it because of its services and its unique dramas, films & shows. There is one such wonderful television series Invasion, which is going to stream on Apple TV plus. This series will fall in the fourth quarter of 2021. And even before its release, it is trending everywhere. In every country, on every social media platforms, the Invasion television series is trending. People have just loved the series. Because of its high rate of popularity, it has now become one of the most-awaited television series of 2021. As it has now become most people’s first choice, other people have also started looking towards it.

First of all, Invasion is an upcoming television series of 2021. Invasion wholly belongs to the USA. It is an American series. Its genre is science fiction. Simon Kinberg & David Weil are the creators of this television series. While Jakob Verbruggen & Amanda Marsalis are the directors of this series. It is available in the English language. The creators of the show do not yet disclose the total number of episodes. After looking towards some news & information, we can say that the show might have a total of 10 episodes. The duration of each show is not yet disclosed.

An alien species arrives—see it through the lens of five ordinary people across the globe. #Invasion launches on October 22, only on Apple TV+ #AppleOriginals https://t.co/nMtBGuEZdQ pic.twitter.com/VDZqjJG9DB

This series is fully based on science fiction. Its story centers on the things which affect ordinary people and humanity after the aliens’ invasion. It will show that how these things affect humanity and human beings themselves. 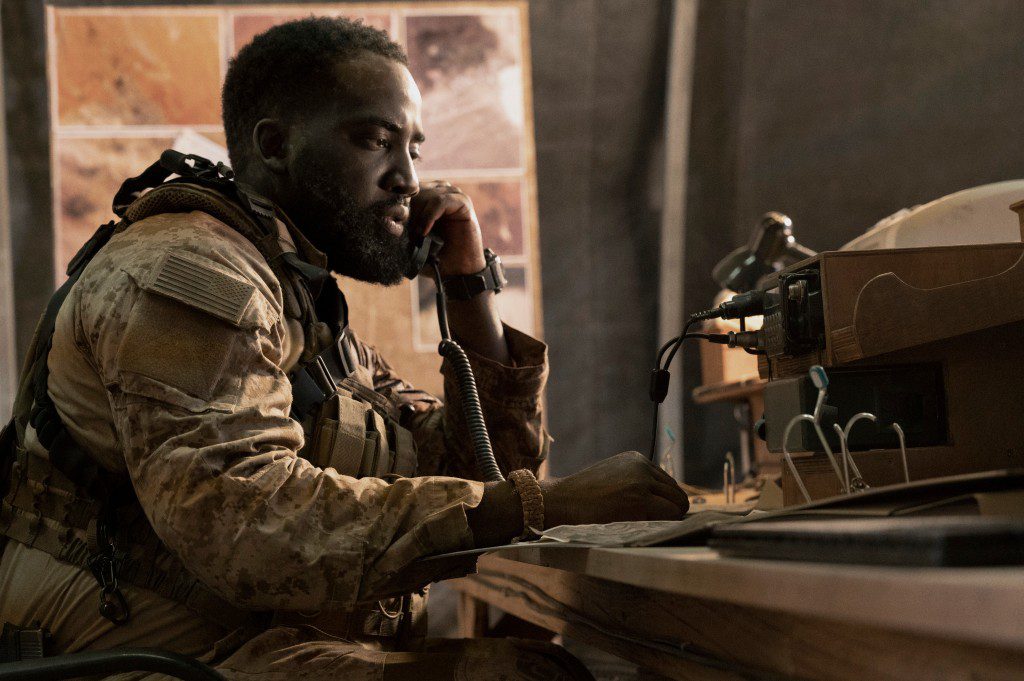 One of the scenes of Invasion

Many new actors have worked in this upcoming series. The characters of the actors are Golshifteh Farahani as Aneesha Malik, Sam Neil as Sheriff John, Shamier Anderson as Trevante Ward & Firas Nassar as Ahmed Malik. Shioli Kutsuna will also be seen as Mitsuki Yamato. Tara Moayedi will play Sarah Malik’s role. Azhy Robertson will play Luke Malik’s role. Actors like Billy Barratt and India Brown have also worked in this series. 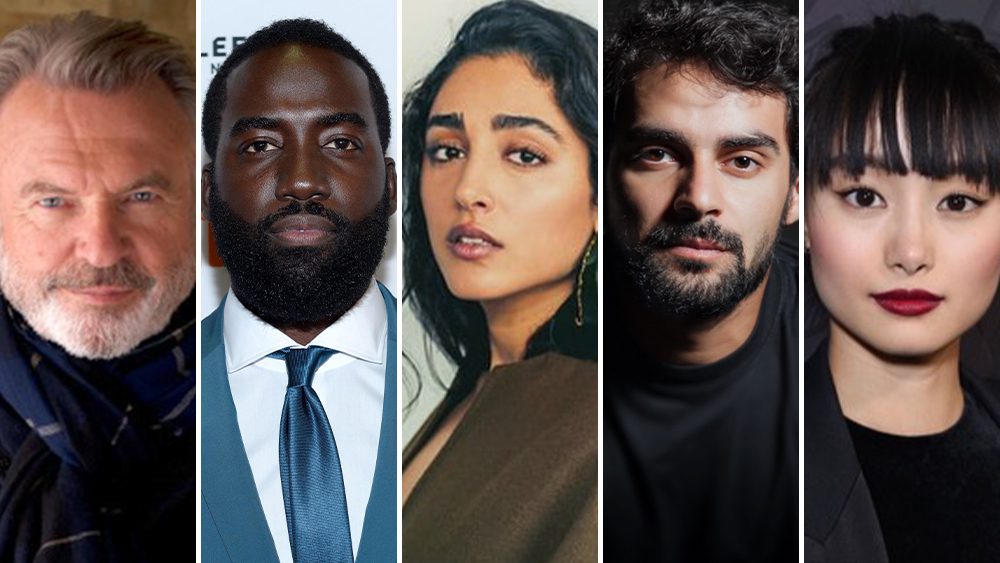 The cast of Invasion

The Tajima Mino Ware Museum journey begins with Let’s Make a Mug Too Season 2 Episode 4, with Himeno, Nao, and Saki arriving at...