With the year-end near, SM Entertainment has introduced a new female group 'Girls on Top'! 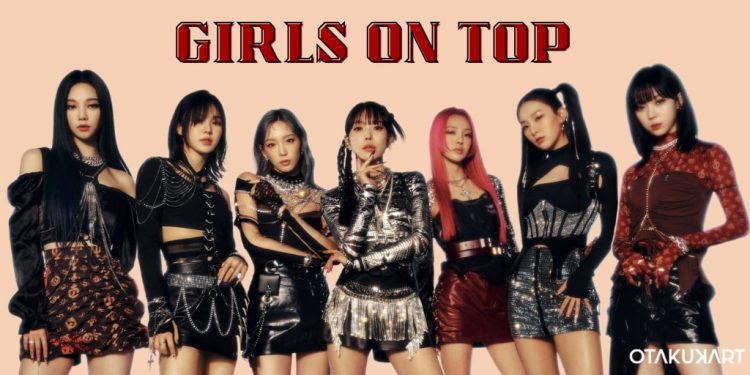 With the year-end, SM Entertainment has dropped another blasting surprise for fans by introducing a new girl group named ‘Girs on Top,’ also known as ‘GOT.’ the group formed of BoA and Members of Girls’ Generation, Red Velvet, and aespa! It will be another supergroup, just like SuperM and SM the Ballad, whose members come from different kpop groups under the same label. However, the surprise does not end here! Because soon, fans will be meeting this newly launched female supergroup with their brand-new performance on the special stage.

It seems SM Entertainment has come back with a super mega blast this year. However, fans may have to wait until the next year’s sun rises. After all, the agency has already announced their special stage and new song release date, which will be out in the next year, 2022.

On 27 December 2021, at midnight, SM Entertainment introduced a newly created girl group called ‘Girls on Top’ (GOT), similar to the ‘SuperM’ and ‘SM the Ballad’ style! The agency even dropped a new teaser photo of the female kpop group that uncovered all the members, such as BoA, Red Velvet’s Wendy and Seulgi, Girls’ Generation’s Hyoyeon, and Taeyeon, and aespa’s Winter and Karina.

According to the schedule, the seven-member kpop group ‘Girls on Top’ will hold a special performance on 1 January 2022, probably at SMTOWN LIVE 2022: SMCU EXPRESS@KWANGYA, SM’s online concert taking place on the same day.

Besides the special stage performance, the group ‘Girls on Top’ is also getting ready to surprise fans with their impressive captivating melody. According to the Twitter poster of SM Entertainment’s new group, ‘Girls on Top’ will release a new song at 6 pm KST on 3 January 2021. Besides the release and new group teaser photo, no further details about the song have been announced.

GOT the beat(GOT:Girls On Top)

Therefore, fans should get ready to welcome the newly formed ‘Girls on Top’ consisting of BoA, Girls Generations’ Hyoyeon and Taeyeon, aespa‘s Winter and Karina, and Red Velvet’s Wendy and Seulgi on 1 January 2022!