Into the Dark: Blood Moon: What To Expect? 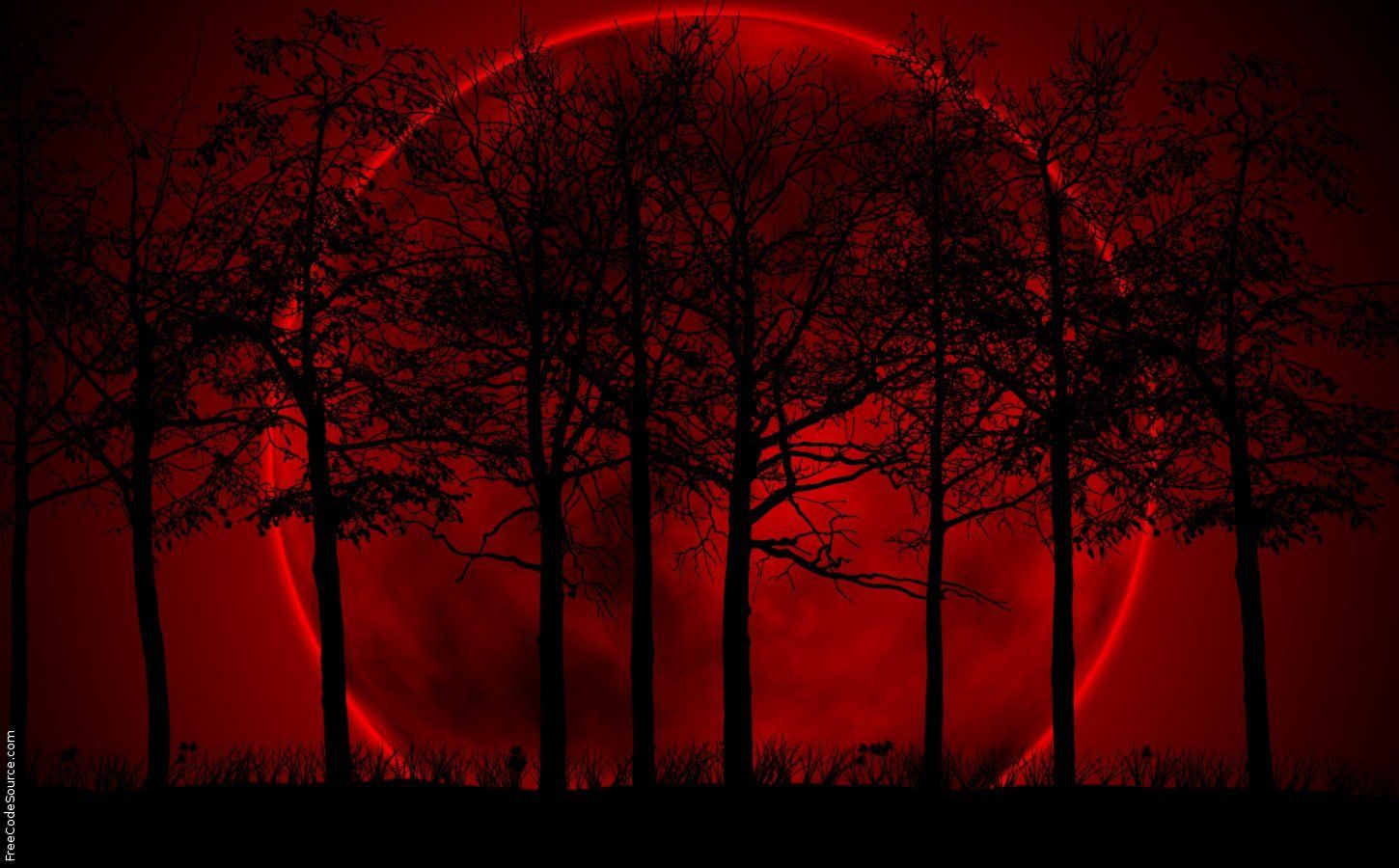 Into The Dark Blood Moon

The latest ‘Into the Dark’ episode is dropping on March 26, 2021. Moreover, it is tied along with the first full moon of spring. Titled ‘Blood Moon’, it will serve as the season finale and 24th overall episode of the Blumhouse/Hulu project. After directing last year’s Hulu and Blumhouse series “Into the Dark,” Emma Tammi (The Wind) is back.

The cast of ‘Into the Dark: Blood Moon’

The direction of ‘Into the Dark: Blood Moon’ and its other aspects

The Synopsis of ‘Into the Dark: Blood Moon’

The official synopsis reads, “When Esme (Megalyn Echikunwoke) and her ten-year-old son, Luna (Yonas Kibreab), move to a small desert town looking for a fresh start, they attract all the wrong kinds of attention. As the locals begin to probe, Esme must battle to protect her son. Also, protect a terrifying secret before the next full moon threatens their very existence. “Hulu’s “Into the Dark” franchise is a partnership with Blumhouse Television. Moreover, the monthly horror event series comes from award-winning producer Jason Blum’s independent TV studio. Each feature-length installment is inspired by a holiday. Furthermore, it features Blumhouse’s signature genre/thriller spin on the story.

Distribution and Critics of ‘Into the Dark: Blood Moon’

On October 11, 2018, it was announced that ‘Sony Pictures Television’ had acquired the international rights to the series. Sony was expected to take the series out for sale internationally. Thus, begin its sale effort at the Mipcom market in Cannes the following week.

This wraps up the current cycle of “Into the Dark” on Hulu. However, not every episode of the show has been a home run (looking at you, Pooka). Nevertheless, there have been some real hits in there as well. Moreover, this series has always kept up its mark throughout all seasons till now. If you still haven’t binged on this, then it’s time for you to tune into this too. Here’s hoping that Blood Moon will serve as the season finale and not a series finale.

Also read: What To Expect From The Walking Dead Season 10 Episode 19?

Here Are The Young Men: What We Know So Far

Did Mike Majlak Break Up With Lana?