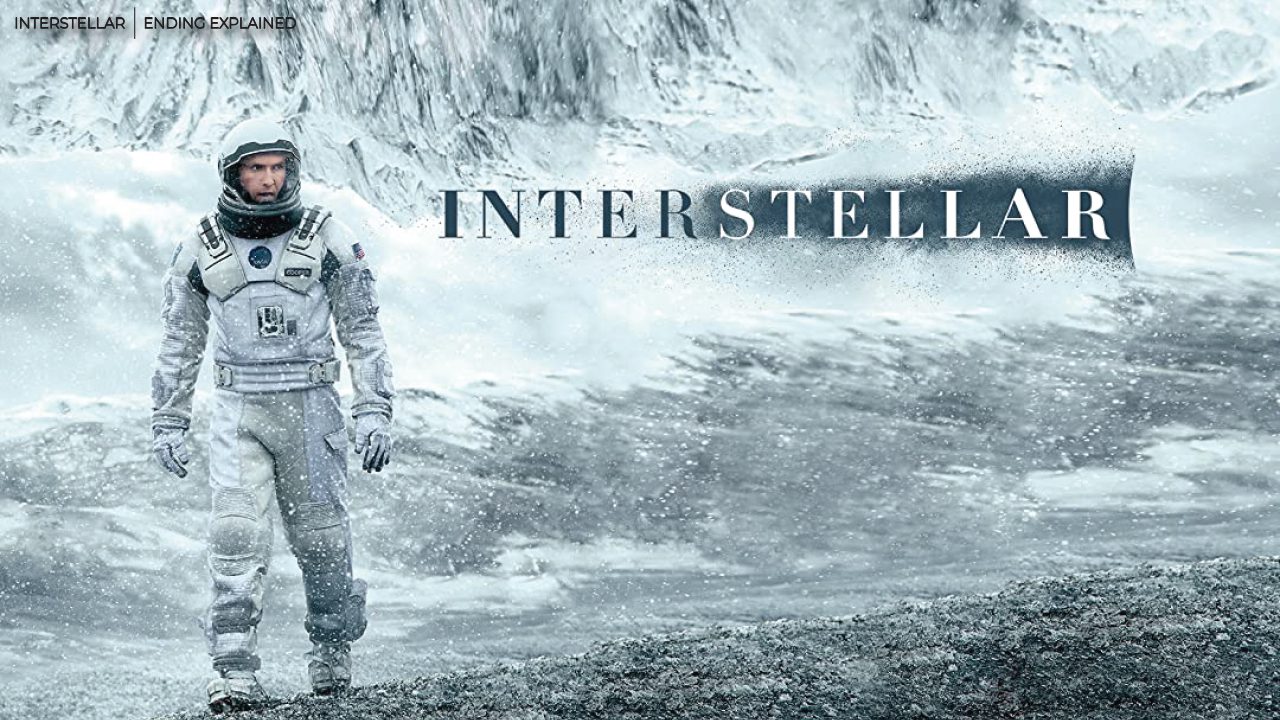 Interstellar is an epic sci-fi drama film that would leave you wondering about the theories you never heard of. In this article, we will cover the Interstellar ending. The 2014 sci-fi film, Interstellar is directed and produced by Christopher Nolan, starring Matthew McConaughey, Anne Hathaway, Jessica Chastain, Bill Irwin, Ellen Burstyn, and Michael Caine. The movie shows the future Earthlings struggling to survive and a group of astronauts who travel through planets and time in order to save humankind. If you are a fan of sci-fi films featuring different theories of space and time, then Interstellar is a perfect film for you to enjoy.

Interstellar is set in a dystopian future where humanity is trying to survive. Earth is no longer a space for humans to live. In order to save humanity, a group of astronauts set off and travel through a wormhole near Saturn in search of a new habitat for humankind. But the mission does not seem easy to achieve where one has to leave their family, friends become foes, lose years of the past and finally have to make a choice that would save humanity. Interstellar is one of the mind-blowing sci-fi movies. It has received 22 awards and had 58 nominations for its excellent storyline and outstanding performance of the cast members. The film received pretty positive reviews on the international level. Interstellar has introduced so many new theories that you may even have missed while watching it. Hence here is Interstellar ending explanation.

Why Does Dr. Mann Try To Kill Other Astronauts In Interstellar?

Living on the Earth becomes difficult as the inhabitants’ lives fall in a pit of danger. In order to find a way out, the Endurance and its crew of Cooper and Brand decide to visit the three promising planets in the hope of colonizing one. Eventually, they arrive on Dr. Mann’s planet. Dr. Mann, the noble scientist, assures them that the icy cold point is the perfect place for humans to live. But we all know how true it is. As Interstellar continues, Dr. Mann admits that he never thought of the possibility that his planet would be uninhabitable, and he might die alone.

Therefore, after years of ignorance, he wants to escape from the icy planet, and that plan includes Endurance, his escaping way. To escape, he forged data in order to manipulate another team to travel to his planet. Hence by Interstellar ending, we get Dr. Mann was desperate to escape from his planet that he was even ready to kill anyone. Thus, he even attempts to kill Cooper and successfully even kills Romilly. However, at the end of Interstellar, Dr. Mann dies during a failed docking operation, resulting in severely damaging Endurance.

Why Does Murphy Burn Her Brother Tom’s Corn Fields?

After Cooper left them, Murphy and her brother Tom live in the farmhouse. Knowing the surface of Earth becoming inhabitable, Murphy tries to convince Tom and his family to come to the secret NASA facility. It will allow humanity to escape into space and the masses. However, Tom has already lost all faith in NASA after his father’s departure. Even after the warning, Tom does not even budge. Hence Murphy sets fire to Tom’s field, knowing Tom relies on it to survive. At the same time, she returns to the house and relocates Tom’s wife and his son in the hopes that Tom will follow them to NASA. 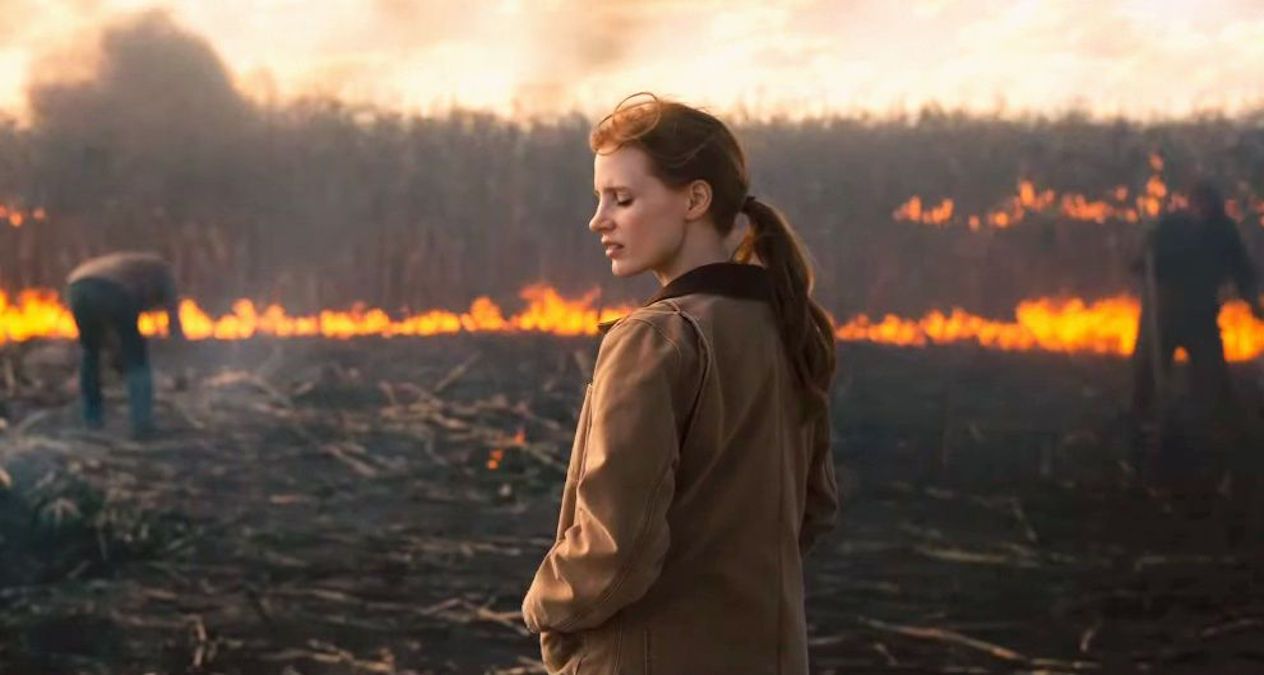 Is It Possible To Survive In The Black Hole?

Is it even possible to survive in the black hole? Well, Interstellar has brought a new theory. After falling into the black hole, Cooper records whatever he sees and transfers it to TARS in the hopes that the added data might help the scientists back on Earth. Cooper transports to an interdimensional infinite library after surviving the wild transportation. Here he allows looking back into different flashes of his daughter’s childhood bedroom. 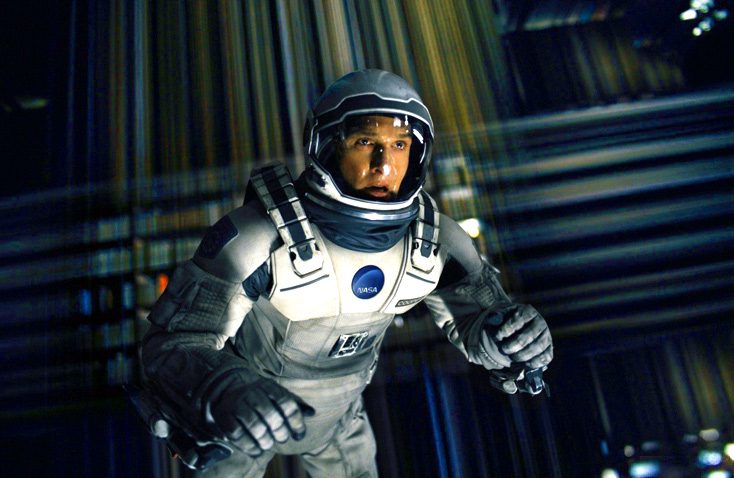 TARS, on the other hand, seems to understand that they have survived through Gargantua. “They” are protecting them by creating the wormhole leading to travels to this new galaxy. NASA also finds the existence of the wormhole constructed by “the mysterious being,” which would be helpful for the survival of humanity. TARS also assumes that “They” are the ones who built this mysterious library so Cooper could get help. It seems “They” are the true hero who is trying to help Cooper and others in order to save humanity.

In Interstellar, Murphy tries to solve the gravitation equation, which is crucial for the success of “Plan A,” but is unsolved without the quantum data from inside the black hole. However, Murphy solves it with the quantum data which is sent by her father “ghost”. She understands how to harness gravity and also how to control it, leading to humanity leaving Earth and numerous tube-like colonies existing in the solar system.

Cooper Station At The End Of Interstellar

By Interstellar ending, we see Cooper station. It is actually the same subterranean NASA facility that Cooper and Murphy found at the starting of the film. This is where Murphy has been working ever since. Due to Murphy’s gravitational equation, they are able to repurpose the interior walls of the station to become the ground, freeing up more living space for the station’s residents. Hence it is the same facility that Cooper tours twice, once on Earth and once in space. 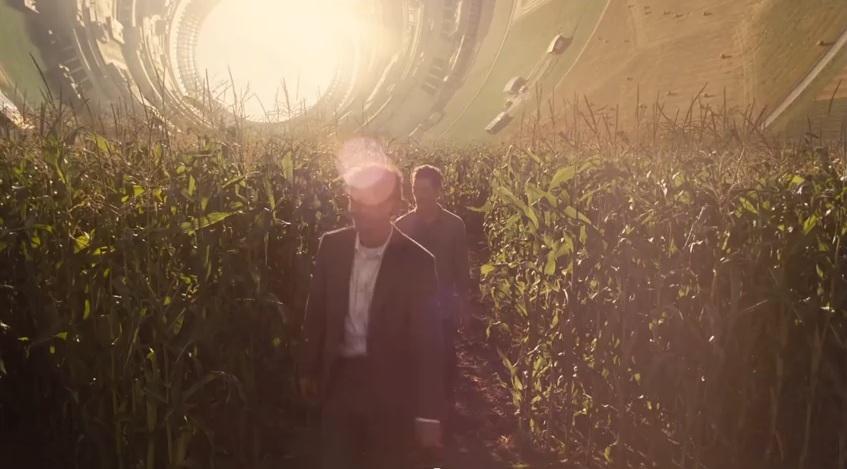 How Does Murphy Find Brand’s Whereabout?

Interstellar never gives a clear answer to this, and all we can do is a guess. After Cooper wakes up at Cooper Station, he learns that Murphy has been in cryosleep for the past two years and would wake up once Cooper was found and would come to him. Cooper tours around Cooper station and repairs TARS while waiting for her arrival. We can assume that, during that time, he interrogates what happened on the Endurance. By the end of Interstellar, we can guess Murphy gets a copy of Cooper’s report and is able to understand everything he experienced on his mission, including ejecting himself into the black hole so Brand could make it to Edmunds’ planet.

What Destination Does Cooper Choose At The End Of Interstellar?

By the end of Interstellar, we see, due to the time slippage, 51 years have passed for the people of Earth. But it only has been hours for Coopers. Therefore, by the time he makes it to the Cooper Station, his daughter Murphy, a little girl he saw last time, is an old woman on the brink of death. Knowing she will not live longer, Murphy urges Cooper to return to Edmunds’ planet, and he does not have to see her die. Taking his daughter’s advice, Cooper steals a ship and head back through the wormhole and join Brand on Edmunds’ planet. 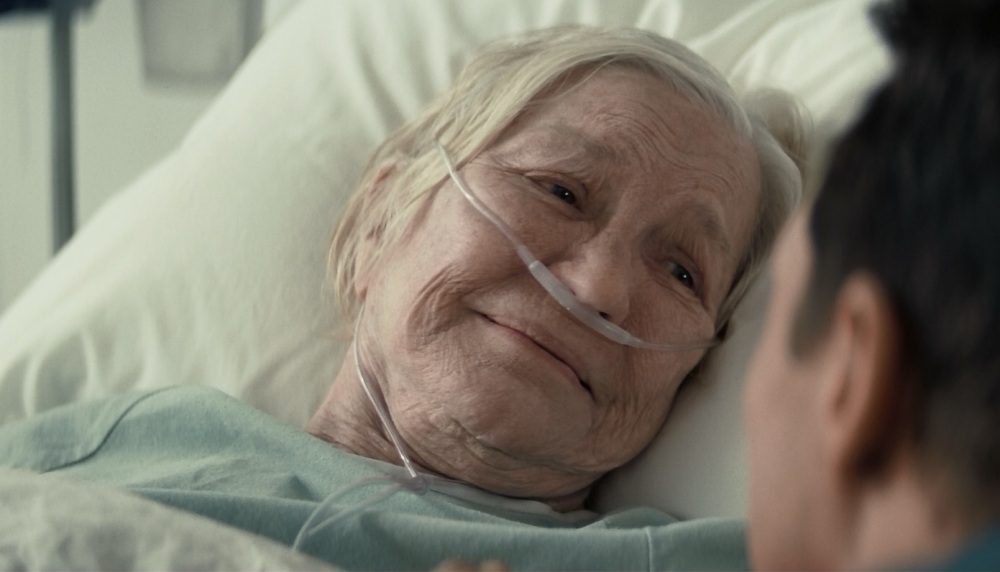 By Interstellar ending, we understand that “They” are actually the future humans. They are the ones who made the tesseract and the wormhole to helps the survival of the past humans. If you are still wondering, how can the future exist without the past? Here are two possibilities. The first possibility is even though humans die in the original timeline, Brand’s “Plan B” colony on Edmunds’ planet survived, evolved, and eventually developed the ability to travel back in time and changed the past. Thus, creating a new timeline. The second possibility is simply that the time in Interstellar is not linear, making our notions of cause and effect are not true. It is up to you to decide which one seems more believable. After all, space is enormous beyond our reach. Anything could be possible, and these are just some possibilities. What are your theories?

This is a little explanation of Interstellar ending. Interstellar is a one-of-a-kind of movie that would make you fall in its charm while solving its mystery. Science has developed so much that we can reach other planets in space. Interstellar gives you just a tiny glimpse of what the future may hold for us. Is it really possible for humankind to survive and live outside earth, in space? Watch Interstellar and see how humanity coming near an end change drastically its future and introduces a new theory for livings unbeknownst to the world. Interstellar is available on Amazon Prime Video and Netflix.