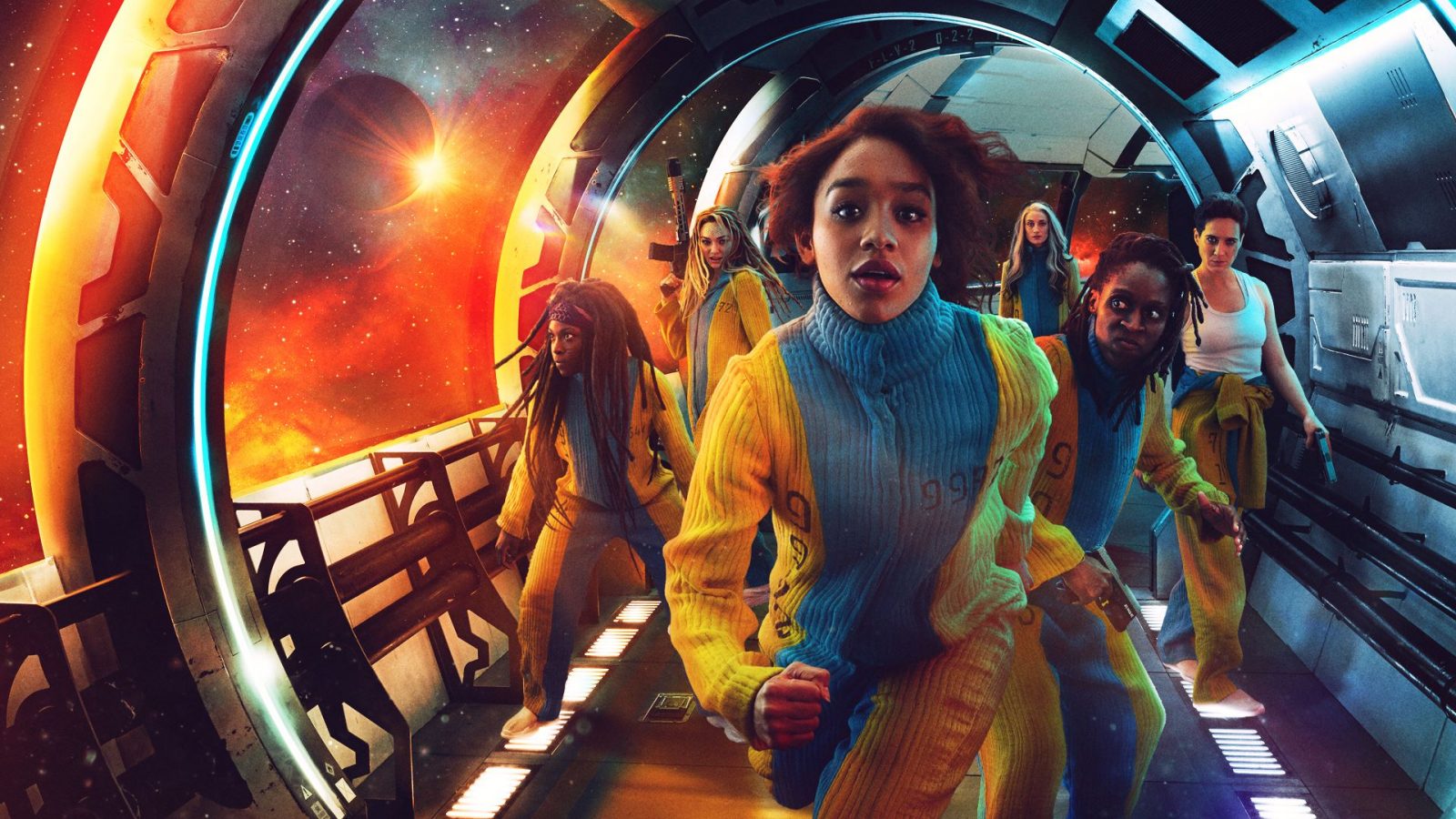 Another science fiction television show is ready to make you stick to your coach for hours. Sky One’s new sci-fi series, Intergalactic, is ready to amaze you with its great plot and superior cast. So, get ready to experience some A-class performance in the eight-parter series. The show is due to release soon. hence, we decided to share all the details on Intergalactic before it arrives on your screens. The article below will it cover it all, from the Intergalactic release date to its star cast to the plot of the show. Make sure to read the complete article.

Intergalactic is an upcoming science fiction television series from creator Julie Geary. She is known for shows like Prisoner Wives, Diary of a Call Girl, many more. Geary will be writing a few episodes for Intergalactic with Laura Grace. Kieron Hawkes, China Moo-Young, and Hannah Quinn will helm the show altogether. A teaser trailer for the show was released recently, and it gives us a glimpse of the ride we are going to witness with Intergalactic. Sky One officially released the trailer. You can watch it down below.

However, before the show arrives, let’s get to know what the cast fees about it and when you will be able to watch the show.

Intergalactic is releasing at the end of this month. Stretched over a period of eight episodes, all the episodes of Intergalactic will release on 30th April 2021. It will telecast on its original network, Sky One in the UK, and on NOW streaming service. People who are now living in the UK can also stream the show with a  NOW streaming subscription. You can also access other Sky shows- recent addition is Kate Winslet’s Mare of Easttown.

As we mentioned, both the plot and cast of Intergalactic are from the top-notch section. Even though the show is yet to release, the cast has already signed us up a week ago for the premiere. Savannah Steyn is leading the show as Ash harper. The new actress will play the role of a tough and loyal cop who wants nothing but the truth. 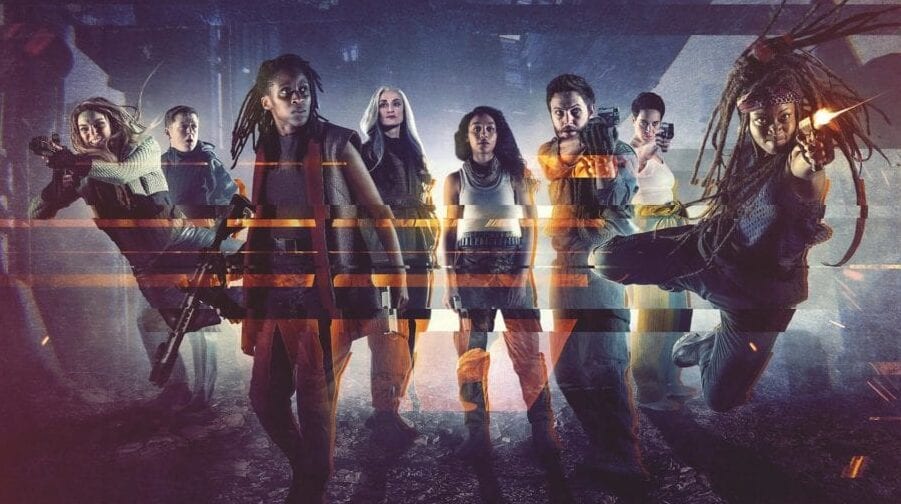 Also, Parminder Nagra (ER, Fortitude) will be seen as Rebecca, Ash’s mother. She is the Head of Galactic Security within the Commonworld. Sex Education’s Sharon Duncan-Brewster will be playing the fierce, Tala Quick, and Niel Maskell, Diany Samba-Bandza, and Imogen Daines will appear as Wendell, Genevieve, and Verona on the show.

During a segment before the release, the main cast Savannah Steyn, Sharon Duncan-Brewster, and Diany Samba-Bandza, talked about the important aspects of Intergalactic. Sharon said that she and Diany met each other during the audition, and they later met Savannah on the set. Thier first reaction after meeting each other was how cool all of this is.

Further, she said, “there was a point when we were on set, myself Savannah and Diany and I just paused and I said ‘Do you realize what’s happened?’ and we all looked at each other and just smiled.”

It looks like the cast is already turning out to be a great team. And a great team will definitely deliver an amazing performance.

Intergalactic introduces to a fictional futuristic “Commonworld” where a young cop, Ash, is wrongly accused of treason. As a punishment, she is sent to an outer space prison, The Hemlock. There she encounters a gans of criminals and realizes that there is a lot going in her life than she actually thought. 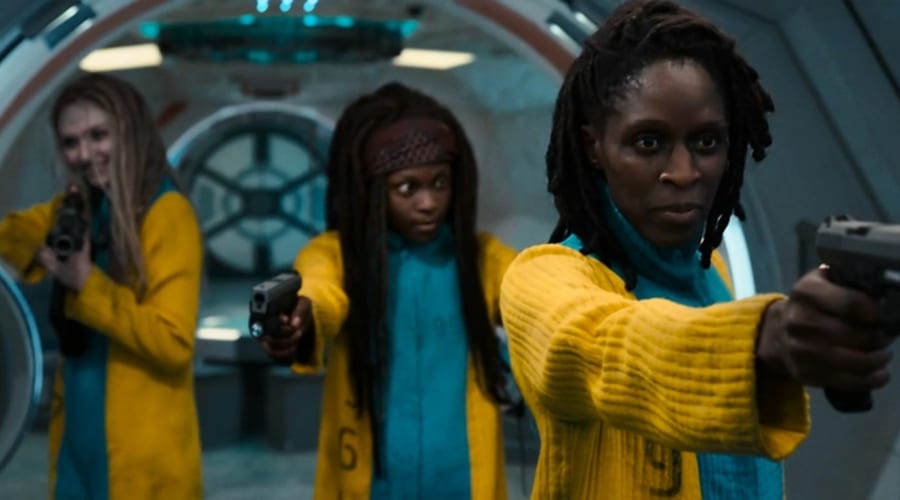 A preview from the upcoming TV series, Intergalactic (2021)

Together with her new inmates, Ash goes on a run and later gets a task to track down a former spy by her mother, Rebecca. During her quest, Ash stumbles upon the dark secrets of her family, and finding the truth becomes her goal. Even though the concept of a family having a dark secret is cliche, the new world and the element of science will surely make the show better than the rest.

The show debuts soon, so make sure to mark down the date on your calendars. And return back to us for more updates on your favorite shows and movies.