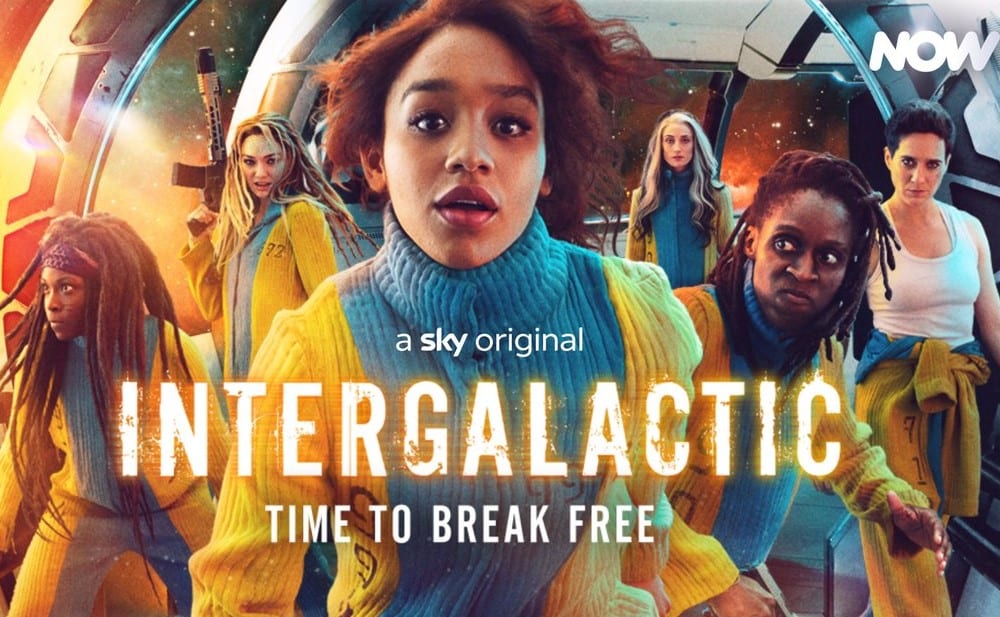 Intergalactic Season 1 Episode 1 will be coming out soon and here's all you need to know about it.

‘Intergalactic,’ the American science fiction drama TV series, will soon be coming out and has already built the hype around itself. Created by Julie Gearey, the show will be making its debut this week. Anyways, the show has been in the limelight for quite some time now, and the fans have been eagerly waiting for it. The story of the show is set in the futuristic ‘Commonworld’ and revolves around Ash Harper, a young space corp. She is on the edge of the shining career, but everything goes down the vein as she is falsely accused of betrayal from her team.

Consequently, the story progresses as she finds out that there is a much bigger picture behind her being falsely accused. So, you will have to watch the show to find out what is actually going on.

‘Intergalactic’ is an American TV series created by Julie Gearey. Gearey is also the writer of the show. It runs in the genre of drama and science fiction, and the plot centers around some female convicts on the run. The entire filming for the show has been done in Manchester (England) and Andalucia & Madrid (Spain).  Babieka, Moonage Pictures, and Tiger Aspect Productions are the production companies behind the show, while Sky One and Sky act as its sole distributors. Now, let us have a look at the main cast for the first season of ‘Intergalactic.’ 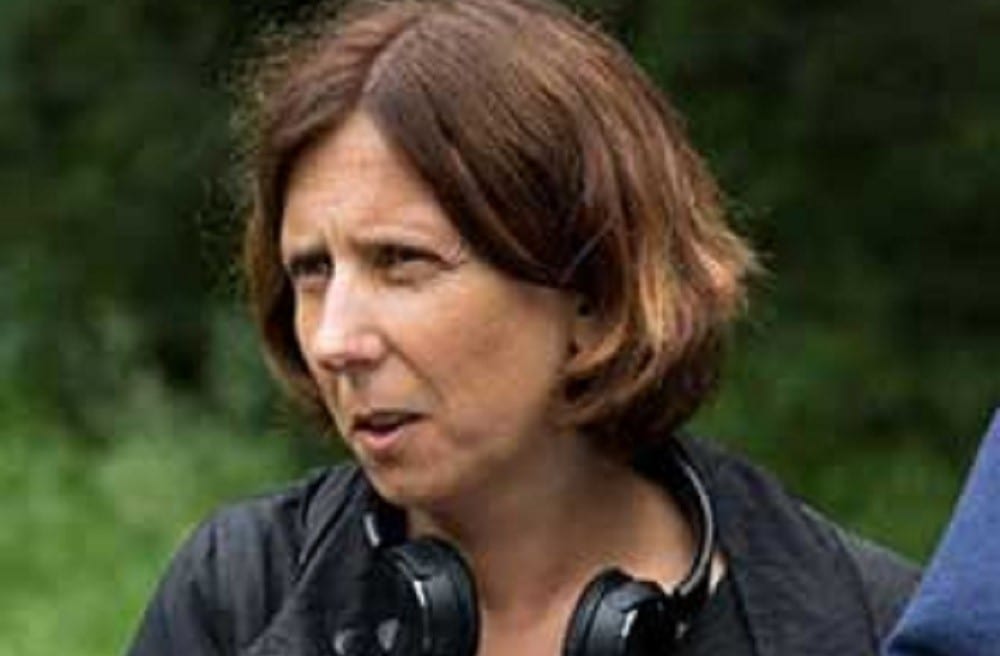 A still of Julie Gearey, the creator and writer of the series ‘Intergalactic.’

Imogen Daines as Verona: Imogen Daines is an American actress. She is popular for her works from movies and shows like “Work,” “On Chesil Beach,” “Despite the Falling Snow,” and “Inside.”

Natasha O’Keeffe as Emma: Natasha O’Keeffe is a British TV, stage, and film actress who rose to fame after portraying the character of Abbey in “Misfits.” Some of her best works include “Peaky Blinders,” “Strike,” “Misfits,” and “Lip Service.”

Savannah Steyn as Ash Harper: Savannah Steyn is an American actress. She is best known for her works from “Crawl,” “The Tunnel,” and “A Discovery of Witches.” 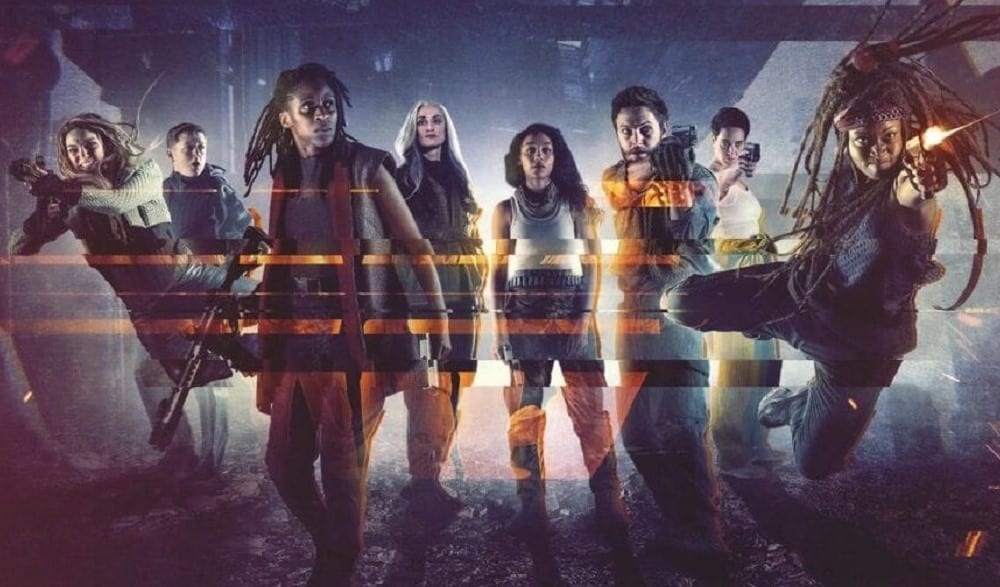 A still of the main cast and as their characters from the series ‘Intergalactic.’

Neil Maskell as Wendell: Neil Maskell is an English actor, director, and writer who is popular for his works from horror films like “Kill List” and “The Football Factory.” Some of his other best works include “Basic Instinct 2”, “No Offence,” and “Bone in the Throat.”

Craig Parkinson as Dr. Lee: Craig Parkinson is an English podcaster and actor. Some of his best works include “Whitechapel,” “Line of Duty,” and “Soulboy.”

Intergalactic Season 1 Episode 1 is going to release on 30th April 2021, i.e., on Friday at 9 PM GMT. However, for German viewers, the series will be coming out on 6th May 2021. You can tune in to Sky One at the time of the broadcast mentioned above to watch the episode. Aside from that, the episode will also be released on the official website of NOW and its app. The production has not revealed the title for the first episode yet. However, we do know that Kieron Hawkes has directed it. In this first episode, we will most probably be introduced to the characters, and then the plot will start building eventually.

The first season of the series will mostly consist of only eight episodes. After the release of the first episode, the series will follow a release pattern on a weekly basis. So, the viewers will get to watch a new episode every week on Saturday. The production has even released a trailer for the show on their official YouTube channel. It has already crossed 8.3k views, and you can click to watch it below. So, brace yourselves as the sci-fi action drama will be coming out this week to entertain you all.