He flees to prevent the Vizir from getting the dagger. With the help of Farah, he uses the dagger for a Grand Rewind. After the Grand Rewind, he meets with Farah and tells about Vizir, and later defeats him. He gives the dagger back to her for safekeeping and not let it get into the wrong hands. With the Grand Rewind, the Prince changes his fate and does not die, which leads to the Guardian of Time, Dahaka, chasing him and killing him. He somehow escapes him and kills him with the help of the Empress of Time, Kaileena, and returns to Babylon with her. There he sees his home attacked, and in the process, their ship is attacked where Kaileena is captured and killed by Vizir to release the Sand of Time, to gain immortality. The Prince meets the Farah again. With her help, he defeats Vizir.

Interesting Facts About The Prince From Prince Of Persia.

Yuri Lowenthal did not voice The Prince in Warrior Within

Yuri provided the reason as the Warrior Within’s tone was much darker than its predecessor, and the Prince needed the dark and mature voice. Some of the well-known voice roles of Robin Atkin Downes are Prophet of Regret in Halo 2, Medic in Team Fortress 2, Travis Touchdown in No More Heroes.

The Reason Behind The Prince’s Violent Nature

During the war with India, his mother, Queen Mehri, dies. And during this time, he is constantly chased by the guardian of timeline, Dahaka, to kill him as he had prevented his own death. The death of his mother and crushing knowledge of his death following him make him more and more violent by the day.

At the end of the Sands of Time, Farah asks the name of the Prince as he departs. After giving her the Dagger of Time, he tells her to call him Kakulukiam. It is not an official name, just to confirm. In the non-canon version of the franchise, The Forgotten Sands Wii version, the Prince tells that he does not like the others calling him by name, as it is hard to say. 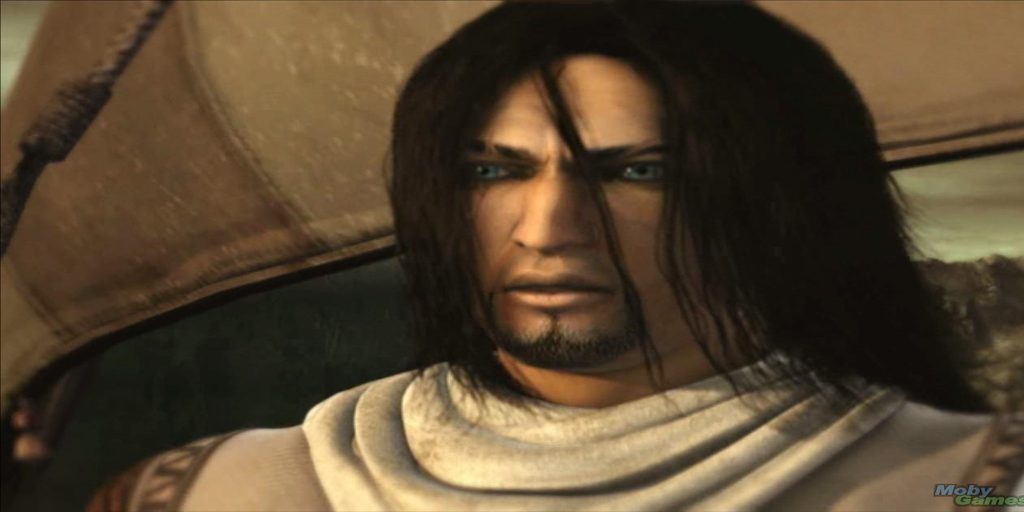 Why Dark Prince Came To Be?

In The Two Thrones, the Vizir captures Kaileena and kills her. This act releases the Sands of Time again and starts affecting everyone. The Prince gets a dagger-tail embedded in his body, and his dark and violent nature gives birth to an altered personality. This personality goes by the Dark Prince.

This new personality is everything related to the negative aspects of a Prince’s personality. He does not care for anyone, wants riches, wants revenge, etc.

By the End of the Sands of Time Saga, Prince Had Lost Almost Everything

The Prince loses everyone he knows and loves by the end of the Sands of Time saga. First, he loses his mother due to his accidental war with India. Second, he loses his brother, Malik, during Prince’s visit to his brother’s kingdom.

When he returns to Babylon from his quest of changing his fate and saving himself from Dahaka, he finds it attacked and under the war. At a confrontation with the Vizir, Prince watches Vizir kill Kaileena to release Sands of Time. When Vizir captures Farah and throws Prince in the Ancient well, the Prince finds his Father, Sharaman, dead. By the end of The Two Thrones, the royal family of Persia, except the Prince, are dead.