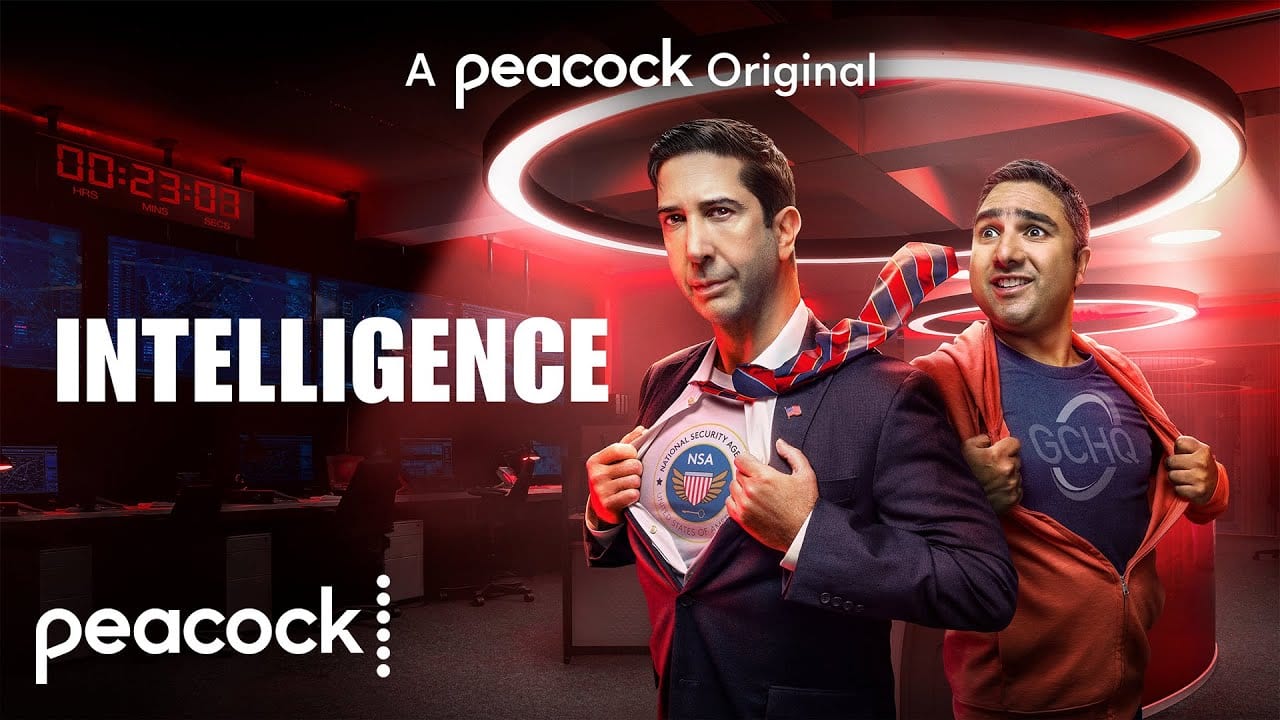 Intelligence Season 2 is soon to arrive in the US as the workplace comedy has already made its rounds in the UK. This television sitcom is the brainchild of Nick Mohammed as he serves in the show as its creator, writer, executive producer, and lead role. The first season aired back in February 2020 on Sky One while the show was quickly picked up for a second season. Mohammed has managed to balance the comedy of a workplace and the tense situations that cybercrime faces. Elsewhere, David Schwimmer has played an excellent role as Jerry, tip-toeing at the fine line between a likable and unlikeable character.

Intelligence is a show that has been set in the UK Government Communications Headquarters. The show follows the story of an NSA Agent, Jerry Bernstein who has arrived in the UK and has gotten assigned to the cyber crimes unit. He is very inept at computer analytics. Here, he partners up with his new colleague Joseph Harris. But there is caution in the wind as Jerry has a tendency to cross the line as he antagonizes the unit’s chief in an attempt to take over.

What is the Plot of Intelligence Season 2?

At the beginning of Intelligence Season 2, we learn that the Russians have got their hands on a cyberweapon. And they make use of it to attack a nuclear power plant, so the team is sent to stop them. Apparently, Jerry was instrumental in creating the cyberweapon, therefore he takes the lead to stop it. His Intel becomes crucial to stop this attack as Jerry becomes hailed as a hero. The imminent threat has been resolved but the danger is still looming large as a mole has been exposed at CySec.

Jerry must now face the demons from his past as he tries to right his wrongs. However, as the story progresses, we learn how the Russians are still a threat. They are now able to mutate the cyberweapon that causes a threat to Jerry’s personal security. Elsewhere, we see Joseph develop a love interest with his online friend at the GCHQ office, Charlotte. But this time no meddling from Jerry or Christine’s cross-departmental rules seem to get in their way. 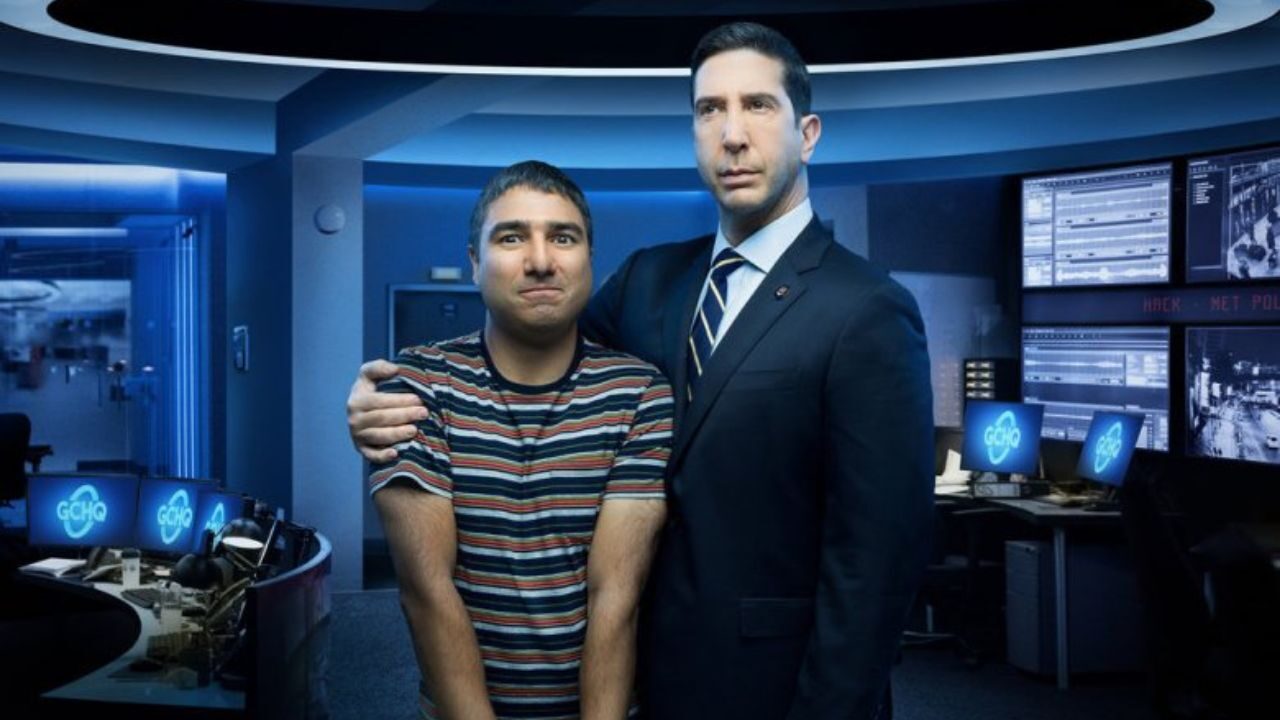 Also Read: Who Is Jennifer Aniston Dating? Rumors Of Jennifer And David Schwimmer Getting Together

What is the Cast of Intelligence Season 2?

Intelligence Season 2 has returned with David Schwimmer and Nick Mohammed reprising their lead roles as Jerry Bernstein and Joseph Harries. David Schwimmer is most popularly known for his six-way lead role in FRIENDS. Nick Mohammed is most notably known for his role in Jessica Knappett’s Drifters. Even Jane Stannesa has reprised her role as Mary. Sylvestra Le Touzel is back to play the boss to Jerry and Joseph as Christine Cranfield. Meanwhile, Gana Bayarsaikhan from Peaky Blinders has come back for her role as Tuva Olsen. Elliot Salt from Normal People and Oliver Birch have returned as Evelyn and Quentin O’Higgins respectively. Then we have the recurring characters of Colin Salmon and Lucy Ware come back as Rupert Fleming and Uma. Lastly, we have some new characters appear in the show. This includes the likes of Morgana Robinson, Vivian Oprarah, Diane Morgan, Nick Helm, and Alastair Roberts. 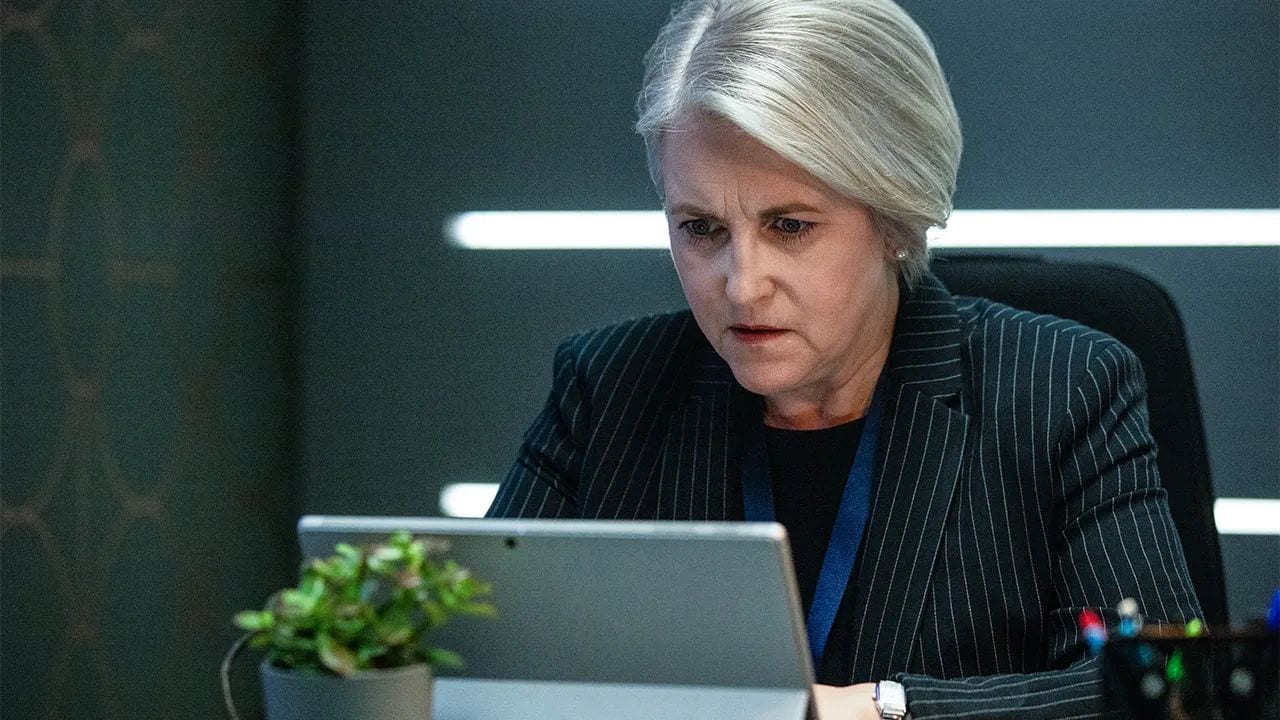 Where To Watch Intelligence?

Intelligence is available to watch on Sky One in the UK as it aired all its episodes on the same day, 8th June 2021. After this, all the episodes were also added to Now TV. The show is also available to watch on the Global TV App. Here, you need to connect your cable TV subscription to the app to enjoy content from a huge variety of channels. While all the episodes have already been aired in the UK, Intelligence Season 2 is yet to arrive in the US.

Intelligence Season 2 will arrive in the US on Peacock TV from 17th June 2021. Moreover, the first season has already been added to the streaming service. Peacock has a large chunk of its content free to watch in the US. If you want to unlock all the content, you must take a premium subscription. This will cost you $4.99 a month or $29.99 a year. This will allow you to access all the content but with ads. If you want to avoid ads completely, you must get a Peacock Premium Plus plan that costs $9.99 a month or $99.99 a year. Moreover, if you are a new user, you can redeem a 7-day free trial. Peacock is available to use in PCs, iOS, Androids, Xbox, Chromecast, LG Smart TVs, etc.