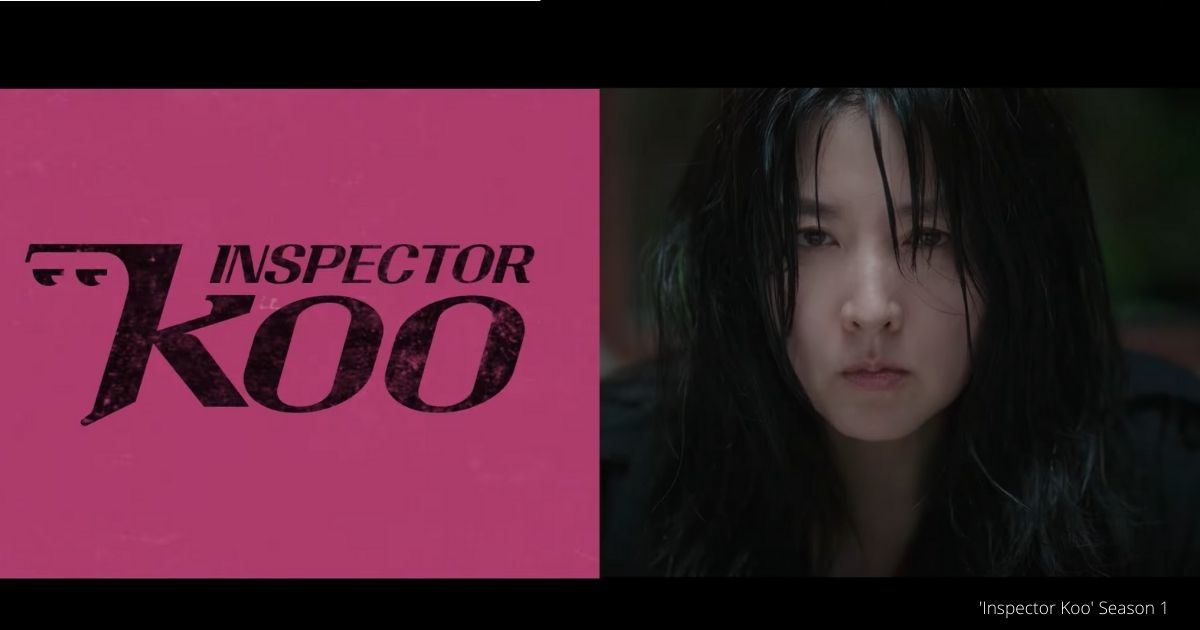 ‘Inspector Koo’ is the only thing anyone can talk about. Everyone wants to be associated with this drama. It doesn’t matter if it means watching the drama or covering articles on it. Moreover, we can say that people are in love with this drama even before it is released. In this article, we will talk about ‘Inspector Koo’ Season 1 episode 1 release date, who are the cast members, and what is the plot of the drama? Lee Jung-Heum has directed the South Korean television series. Also, the South Korean director has worked on series like ‘Nobody Knows’, ‘Falsify’, and ‘I’ve got my eye on you. Furthermore, Lee Jung-Heum has made every drama he worked on unforgettable. Now that we have covered the surface of the drama, let’s dig a little deep. 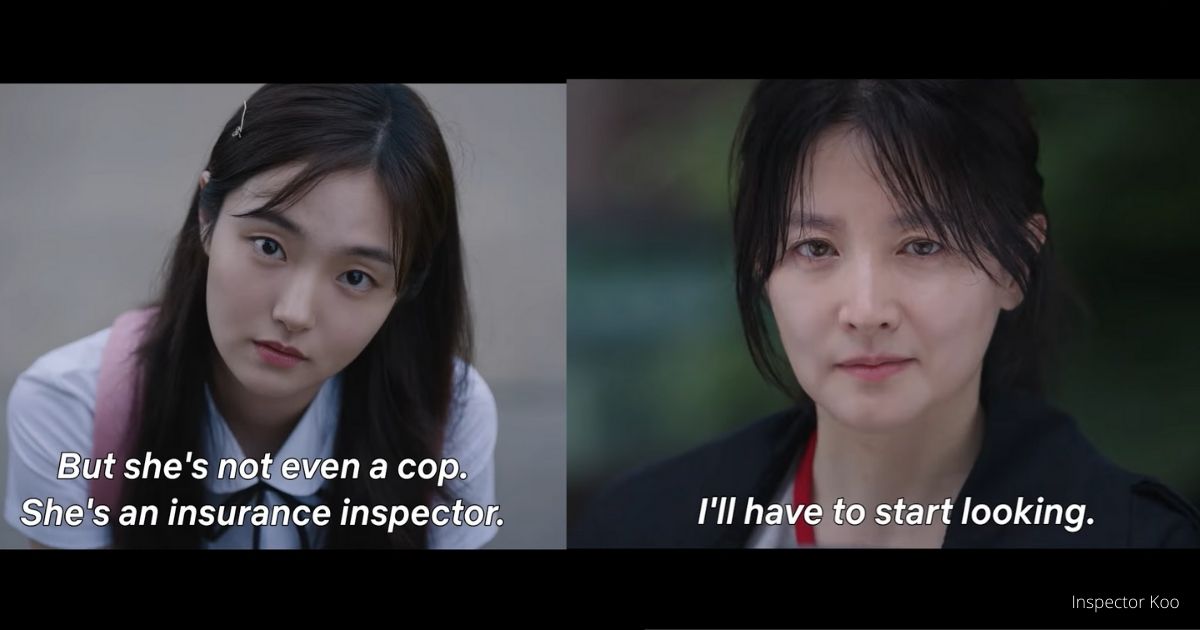 also read: Let Me Be Your Knight: Release Date & Teaser

If you are reading ‘Inspector Koo’ Season 1 episode 1 release date article, we figure you watched the trailer. The trailer was released on 20th October 2021. But for the fans who haven’t watched it yet, let us brief you about this exciting trailer. The trailer starts with an overview of Seoul. Then the narration by the Song Yi-Kyung happens. She is a college student and also a serial killer. She talks about the murders she has committed. Also, what a good job she did at making it look like an accident. The murders were not covered by the news as they were assumed to be an accident. 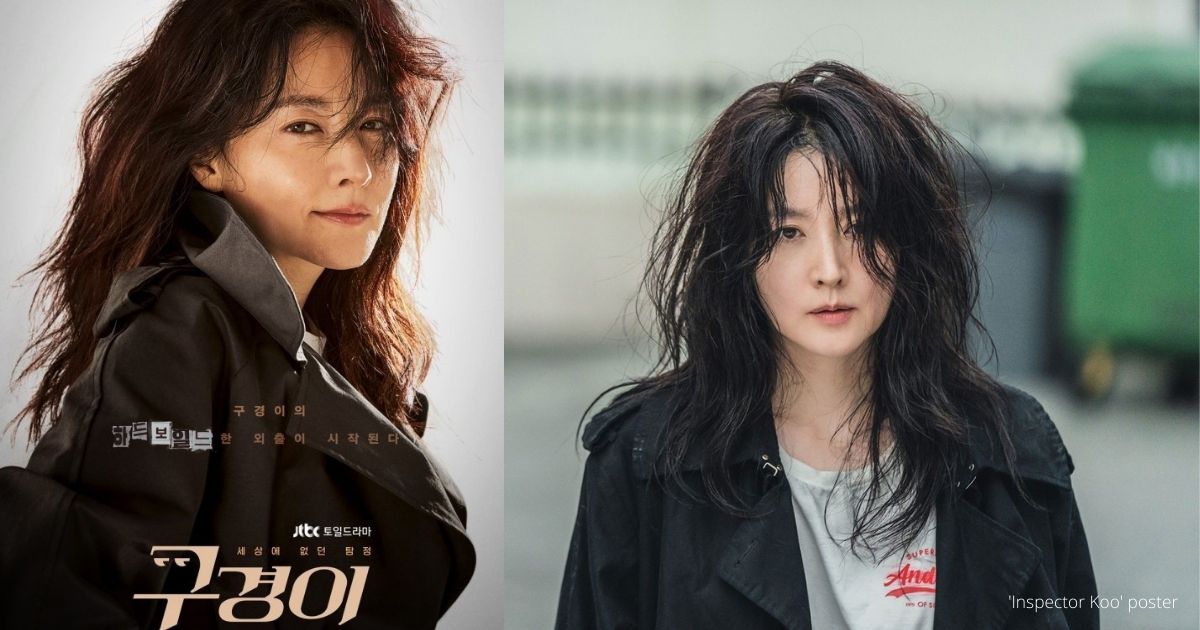 But Koo Kyung-Yi, a former insurance investigation officer, is onto something. She thinks the murders are a bit suspicious. Also, that it can be the work of a professional killer. Also, we come to know that the locals call this murdered ‘K’. Song Yi-Kyung finds it weird that why is a former insurance investigation officer looking into this case. But in the end, all we can make out is Inspector Koo does not let go that easily. And she will fulfill her duty to protect people. Mark the ‘Inspector Koo’ Season 1 episode 1 release date in your calendar to not miss out on the action.

The series is a comedy-mystery drama with a lot of action. The main leads of ‘Inspector Koo’ are Lee Young-ae and Kim Hye-jun. They play the role of  Koo Kyung-Yi and  Song Yi-kyung respectively. The ‘Inspector Koo’ Season 1 episode 1 release date is 30th October 2021. And we are sure that the drama will premiere with a bang. Lee Young-ae’s character is portrayed as clumsy yet a passionate officer. 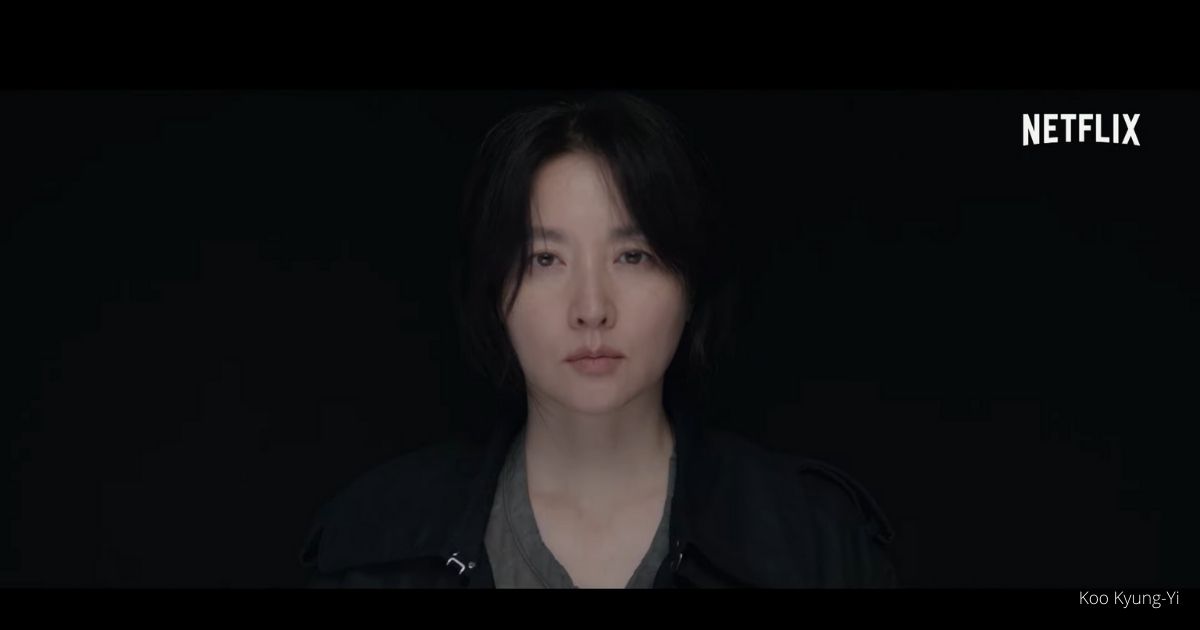 Earlier, a poster of ‘Inspector Koo’ was released in which Lee Young-ae is seen wearing a trench coat. This poster emitted the vibe of a determined investigator who would stop at nothing to uncover the truth. But the most interesting thing about the poster was the smirk. It is almost as if she is saying, and I know what you did. The poster piqued the interest of many in the drama. Also, the trailer that was released on 20th October only made things even more interesting.

Where to watch ‘Inspector Koo?’

The South Korean drama ‘Inspector Koo’ is a television series. And it’s official network distributors are JTBC (Joongang Tongyang Broadcasting Company) and Netflix. The episodes of ‘Inspector Koo’ are scheduled to be released on Saturday and Sunday every week. People living in South Korea can watch ‘Inspector Koo’ on the JTBC cable Tv network. Whereas international fans can stream the thriller drama on the famous streaming platform Netflix. The steps to watch the series on Netflix are, download the Netflix app from the app store. Then make an account on Netflix and choose which streaming package suits you. Netflix also offers a first-month free subscription. So don’t wait around anymore, ‘Inspector Koo’ episode 1 will release soon.