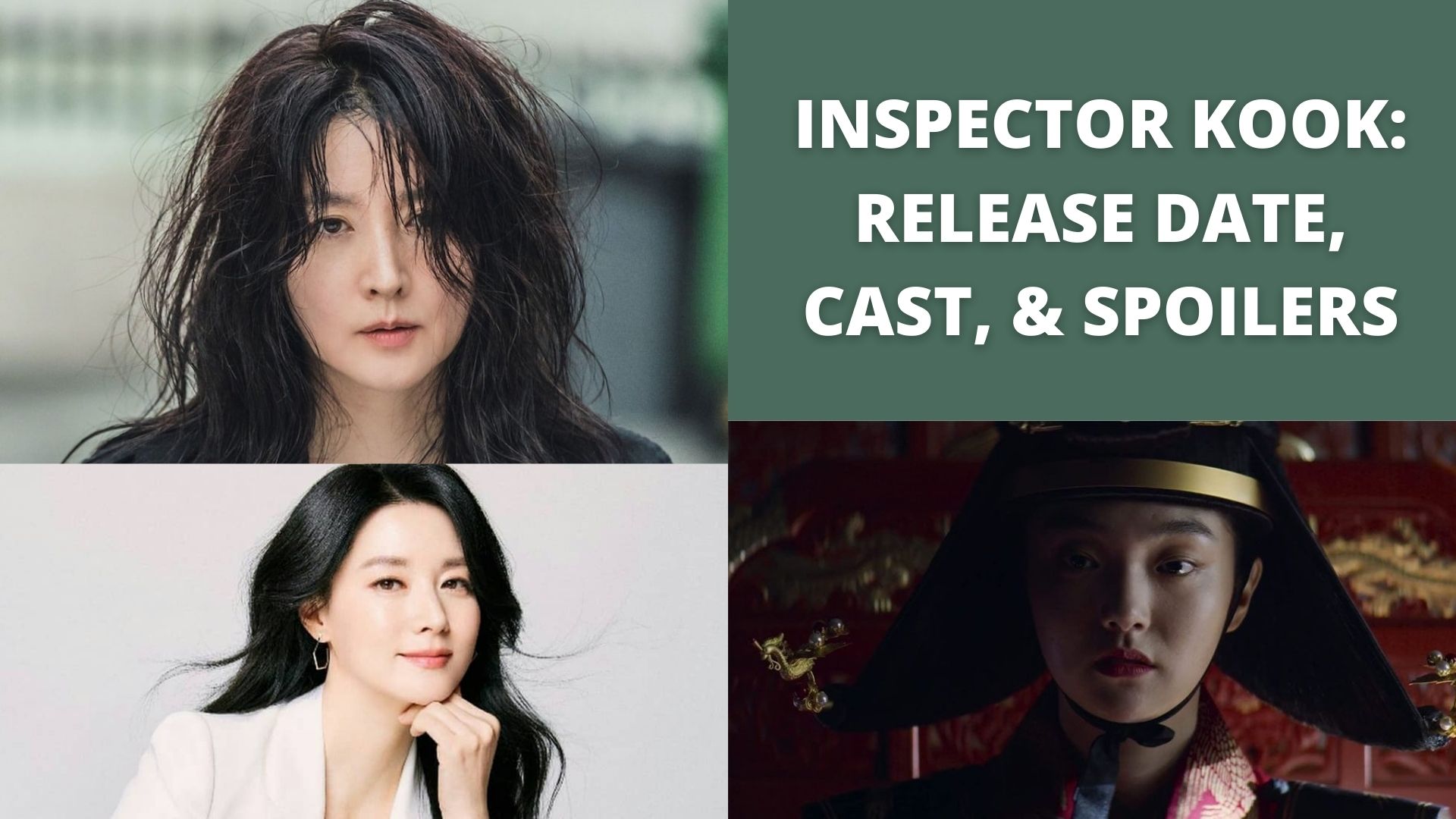 Featuring the genres of action, thriller, and comedy Inspector Koo is one of the upcoming South Korean dramas. It is one of the most-talked-about upcoming Korean dramas all over the internet, and the hype is quite admirable. As per many gossips and reports floating around social media, the series is being referred to as the Asian version of “Killing Eve,” a British spy thriller television series. Well, the British series was highly rated and hugely admired for its sensational suspense and powerful cast performance. It won’t be wrong to expect the same from this upcoming Korean drama as the JTBC drama is looking like a hot meal.

Directed by Lee Jung-heum, the show is also known with names like “Sightseeing” and “A Wonderful Sight”. The screenwriting has been done by Sung Cho-yi, and that has given us a big assurance about its thrilling plot ideas and nerve-wracking suspense build-up. Park Seong-hye and Ham Young-hoon are the producers for the series, and it is being produced under companies like KeyEast, Group8, and JTBC Studios. Moreover, the crew of the show has always been highly appreciated for their works, and this time too we expect the same from them.

We are here to tell you every detail about this upcoming thriller series, from its release date to some spoilers with which you can calm your growing eagerness. So, let’s take a quick look inside.

Inspector Koo is scheduled to be released on October 30, 2021, and if the original release scheduled is followed, then we might have the final episode by December 5, 2021. Each episode will air on weekends, i.e., Saturday and Sunday. There is a total of 12 episodes as per the announcement, and each has a running time of 1 hour 10 minutes.

Here’s the episode schedule of the series:

You can catch up on the show through platforms like JTBC and Netflix.

Inspector Koo: Who All Are in For the Cast?

The cast of the show is really influencing, and we are expecting power-packed screen appearances from all of them. 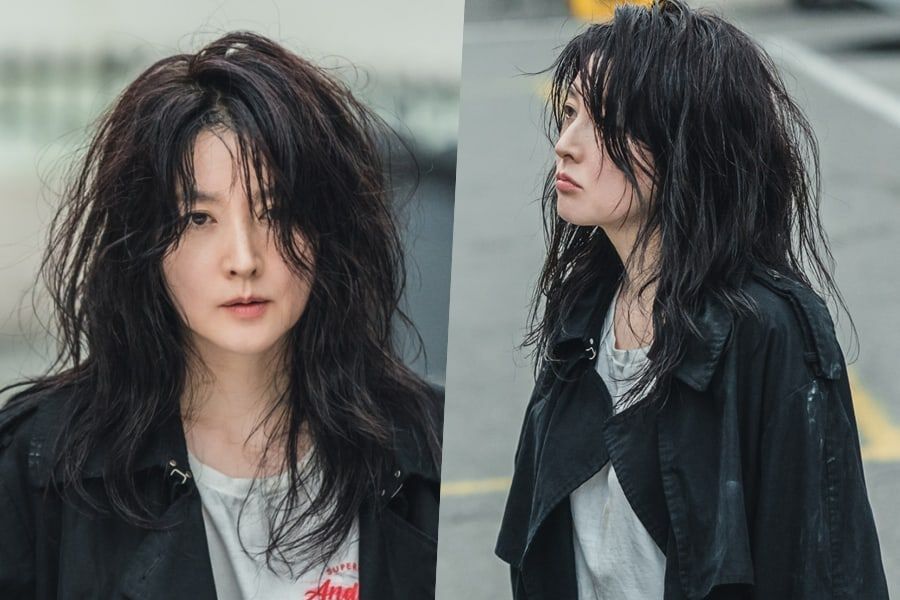 Moving on to supporting roles, we are going to see Baek Sung-chul playing the character of Kyung-yi’s assistant Santa and then we are meeting Cho Hyun-chul in the role of an investigator named Oh Kyung-soo.

All of the cast members have been seen before in many popular South Korean dramas and are globally recognized for their impactful performance in all of them.

Also Read: Where is ‘Homeland Season 8’ Filmed? All The Production Locations

The Netflix Original crime-comedy is in buzz for portraying the infamous genres of action, thriller, mystery, and dark comedy. The story of the show revolves around a tough, cold, and intelligent insurance investigator named Koo Kyung-yi, who is investigating a murder case. She is known for her solving these cold-blooded cases for putting some thrill in her life rather than fulfilling the motto of justice. She is known for her mysterious ways of solving cases rather it be from hook and crook. 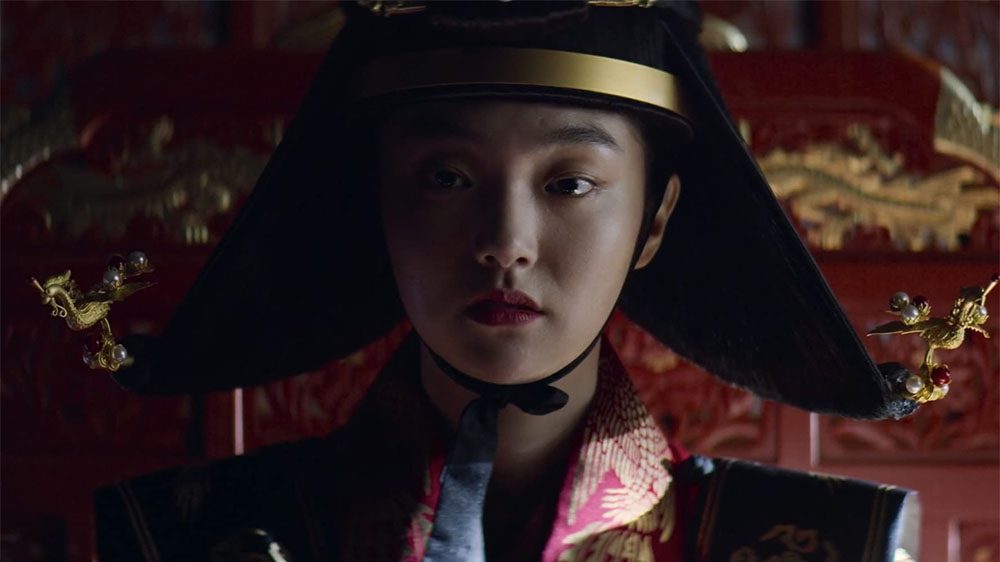 The plot of the show takes an interesting turn when a mysterious dark serial killer who is also a college student plots an accidental murder to defraud her insurance money. Well, if that ain’t interesting, then we don’t know what is.

Also Read: Kdrama of the Day: ‘A Love So Beautiful’ Cast, Review & Where To Watch