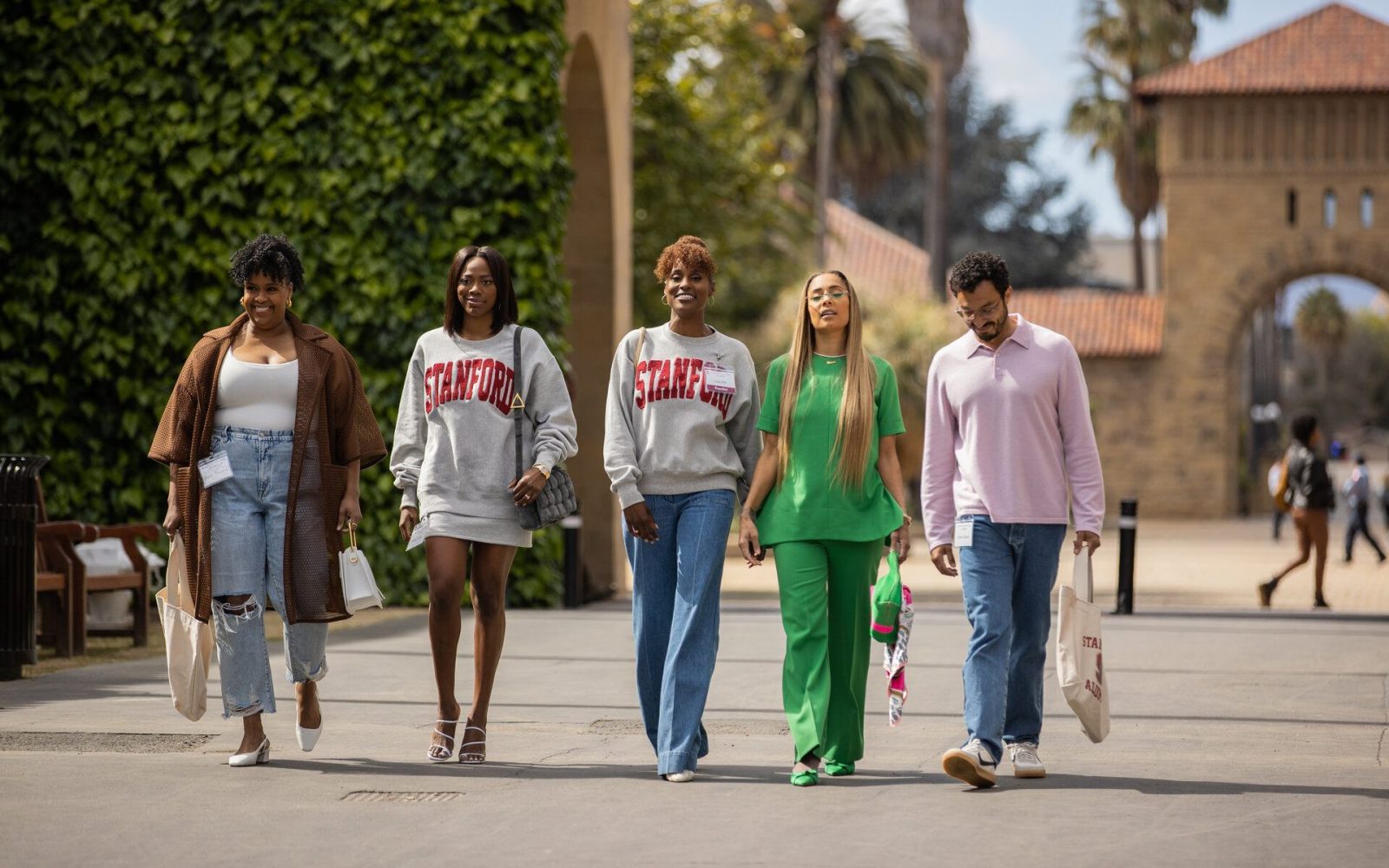 Insecure Season 5 Episode 3 will soon be arriving on our screens. It is an American drama whose main genre is comedy. Issa Rae, as well as Larry Wilmore, have created this television series. Also, you guys should know that a strong inspiration that helped make this show was the web series named Awkward Black Girl, which was written by Issa Rae. The plot throws light on the various awkward experiences that the African American women have to come across all their lives. It came out for the first time back in 2016 through HBO Now as well as HBO Go Later, the creators started airing it every week on HBO. Now, here is a bit of sad information for all the fans.

Season 5 of Insecure is the final one, and it will not be renewed for any more installments. You guys should know that Insecure has received a lot of praise since the first time it came out on the screens back in 2016. Later in 2017, it was even selected as the top 10 television program of the year by the American Film Institute. At the start of the first season, we were shown the story of the black female experience in the country. The point of view was given to two main lead female characters, that is, Issa and Molly. The duo has been friends since they were studying at Stanford. The camera follows both of them through their late 20s as they are trying to navigate lives as well as careers and relationships while living in their hometown of South Los Angeles in California.

Their struggles are given a special portrayal on the screen, whether they are internal or external. Issa is seen working at a middle school while Molly works in the form of a corporate attorney. Previously on the show with the first episode titled Reunited, Okay? Which released on the 24th of October 2021, we saw Issa and Molly opening the scene for the drama yet another time. The6 obviously belong to the same social backgrounds and even have similar experiences in their lives through time. Given the fact that they are together with each other again, it is good to see them having each other’s back. The two always seek to find solutions to their problems by solving everything together. 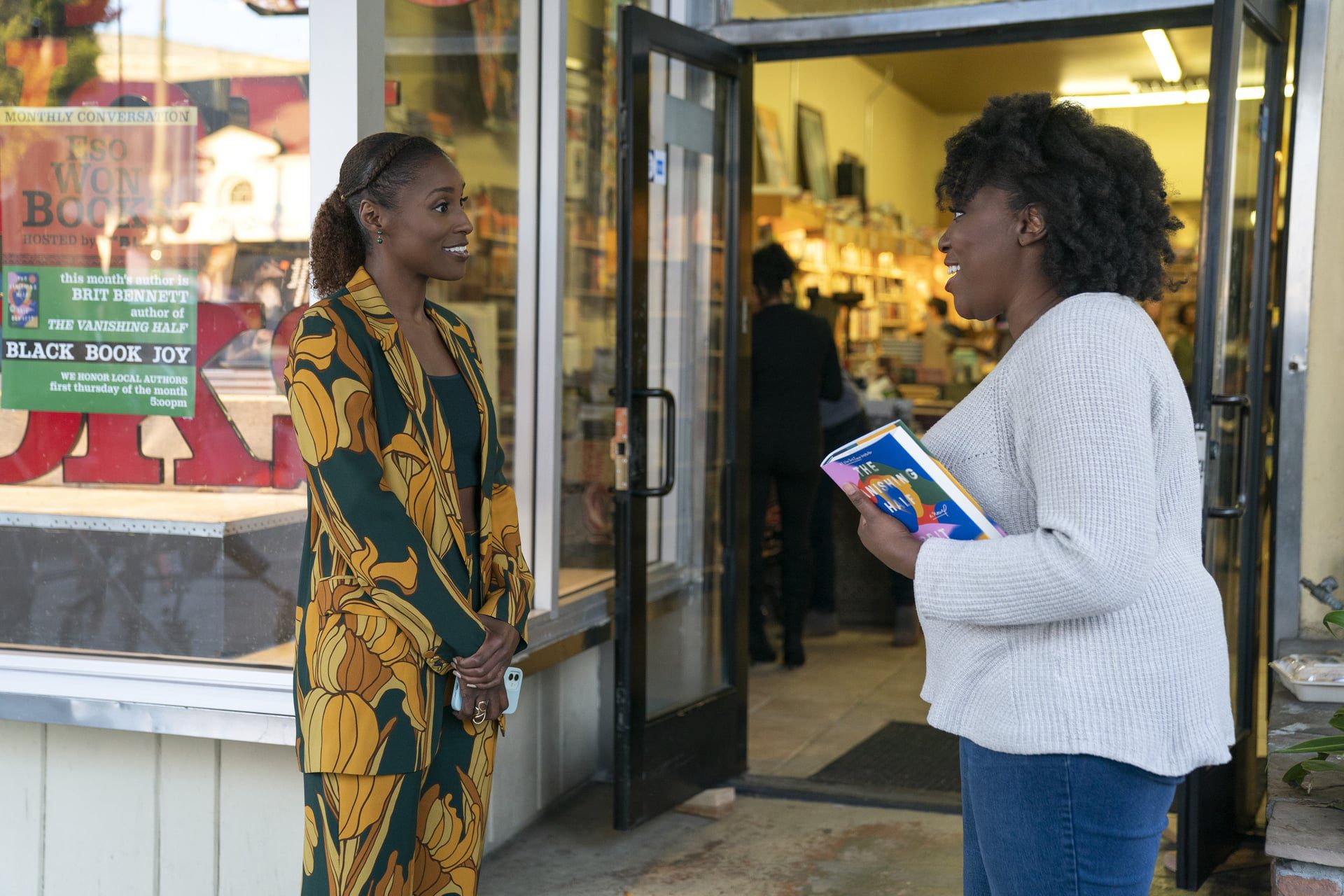 A still from Insecure Season 5

Obviously, the fourth season ended on a bitter note with the ladies finding out a piece of very depressive news about one of their friends. Also, Molly was seen taking Andrew out to a work function before that, and they still were finding it hard to understand each other in the most appropriate manner. Issa still does not think that she has found happiness and struggles to search for the same. Well, this season is surely different, and jumping back in with the most recent second episode, which was released on the 31st of October 2021, we saw a whole new beginning in the lives of our protagonists.

Issa started the scene, and we see her excelling in her business. Although, she is finding it very hard to enjoy herself through the whole process and thus, goes on to find one of her old friends to support her with the task. As for Molly, she is thinking about whether or not she should start dating again. By the end of the episode, Molly dives deep into the dating pool. Now, it is past time that we discuss the next episode of the drama with you guys.

Insecure Season 5 Episode 3 is scheduled for a release on 7th November 2021. The episode is supposed to drop out on HBO at 10:30 PM as per Eastern Time. New episodes will release every week on Sundays, and thus, it is advised to keep track. No episode title has been revealed for the same.

Insecure Season 5 Episode 3 is available to watch on HBO as it airs officially everywhere in America. All you have to do is tune into the channel at the time and date provided above. HBO Max also lists the latest episodes of Insecure Season 5.