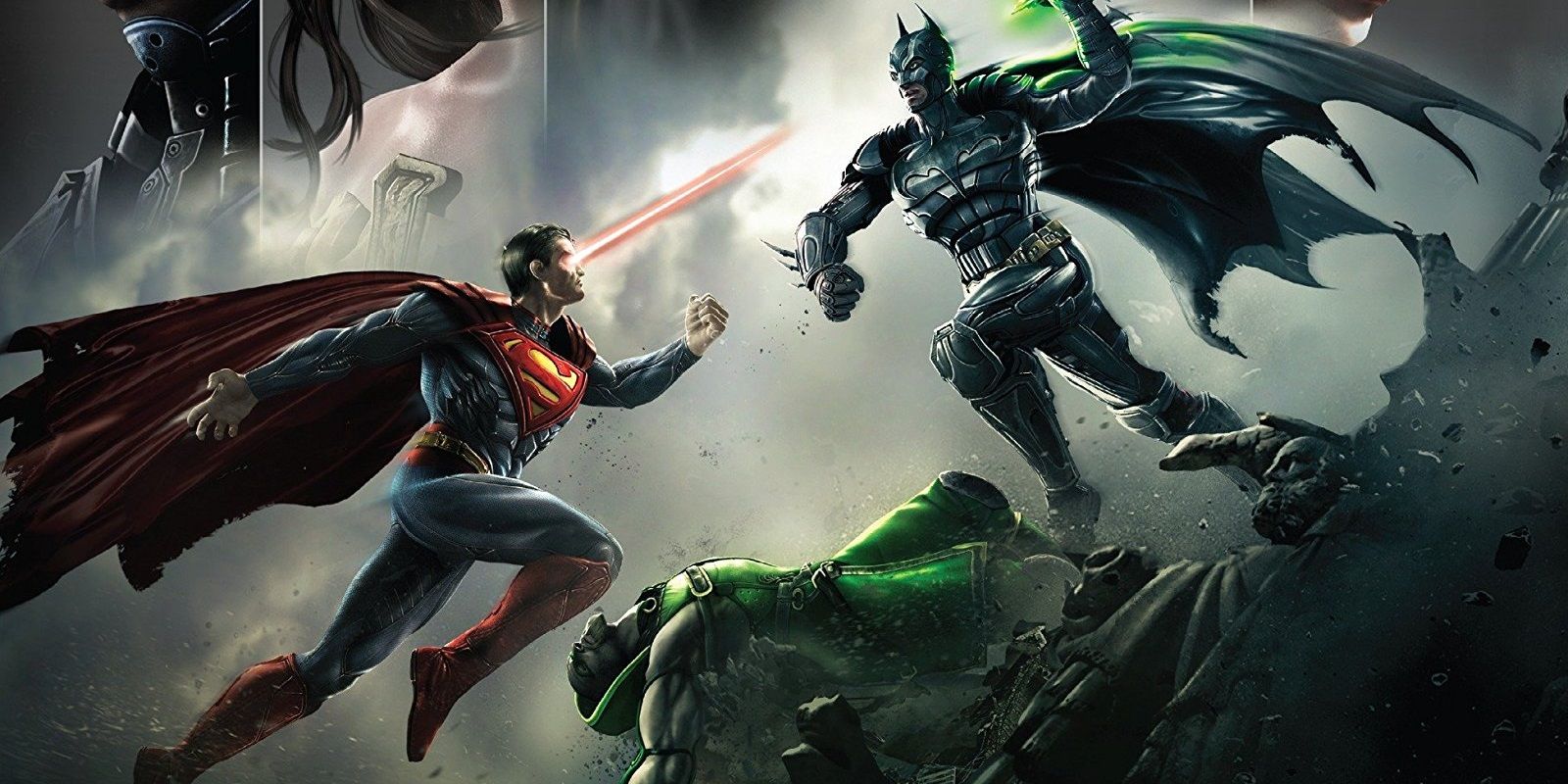 The upcoming years seem like the time for DC fans as there are a lot of movies to come from both DCEU as well as DCAU franchises. One of the upcoming movies in the DCAU is the Injustice: Gods Among Us animated movie. In this article, we will be looking at the Injustice animated movie release date and everything you need to know about this upcoming action fantasy animated movie. The movie was announced in June 2021 through the press release for DC’s upcoming Batman: The Long Halloween Part Two animated movie.

The Injustice franchise is famous for the video game franchise of the same name. For those who don’t know, Injustice is a fighting game developed by Mortal Kombat developer Netherrealm. And if you are into games, you will know that how much success the games under these franchises are. Injustice is not only a game franchise but one of the best-selling DC comic book series also. Yes, the comic Injustice: Gods Among Us: Year One is one of the best-selling DC comics. Along with discussing what to expect from the movie, we will also be looking at the footage from the movie that was leaked online recently. 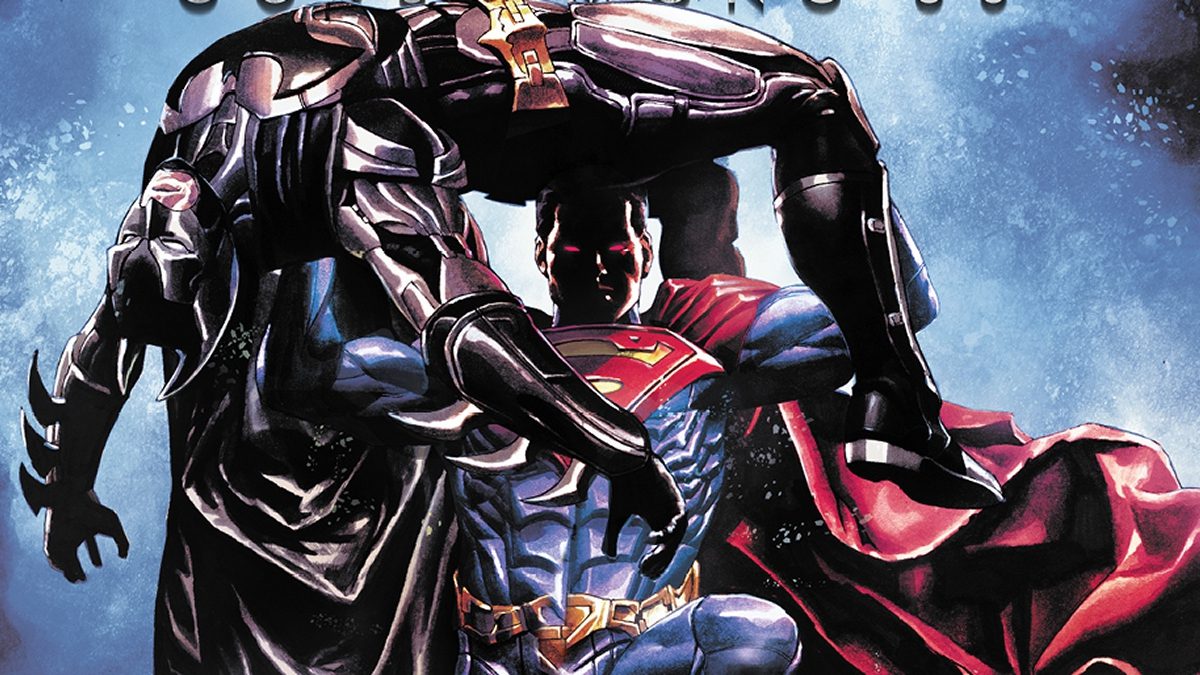 The upcoming years seem like the time for DC fans as there are a lot of movies to come from both DCEU as well as DCAU franchises.

The story of the Injustice animated movie is set on an alternate Earth. On this earth, Joker tricks Superman into killing Lois Lane and transformed him into a Superman who chooses the dark path of destruction and becomes more of a devil. This Superman’s power only grows from there and becomes much more evil and darker. And it’s all up to Batman and the rest of the Justice League to take Superman down. Will they be able to take the krypton down? We need to wait and see what will happen.

Interestingly, this is a similar story to Zack Snyder’s Justice League. Although the story is not the same, it also had an evil Superman, which we will never see. At least we could see him through the Injustice game and also through the animated movie.

Thanks to the various reports seen on the internet, we have an idea of the cast of the movie. Looking at the cast, we could see that it does have an expansive cast with a lot of names many may recognize. Yes, we are talking about the voice actors for the characters since this is an animated movie. 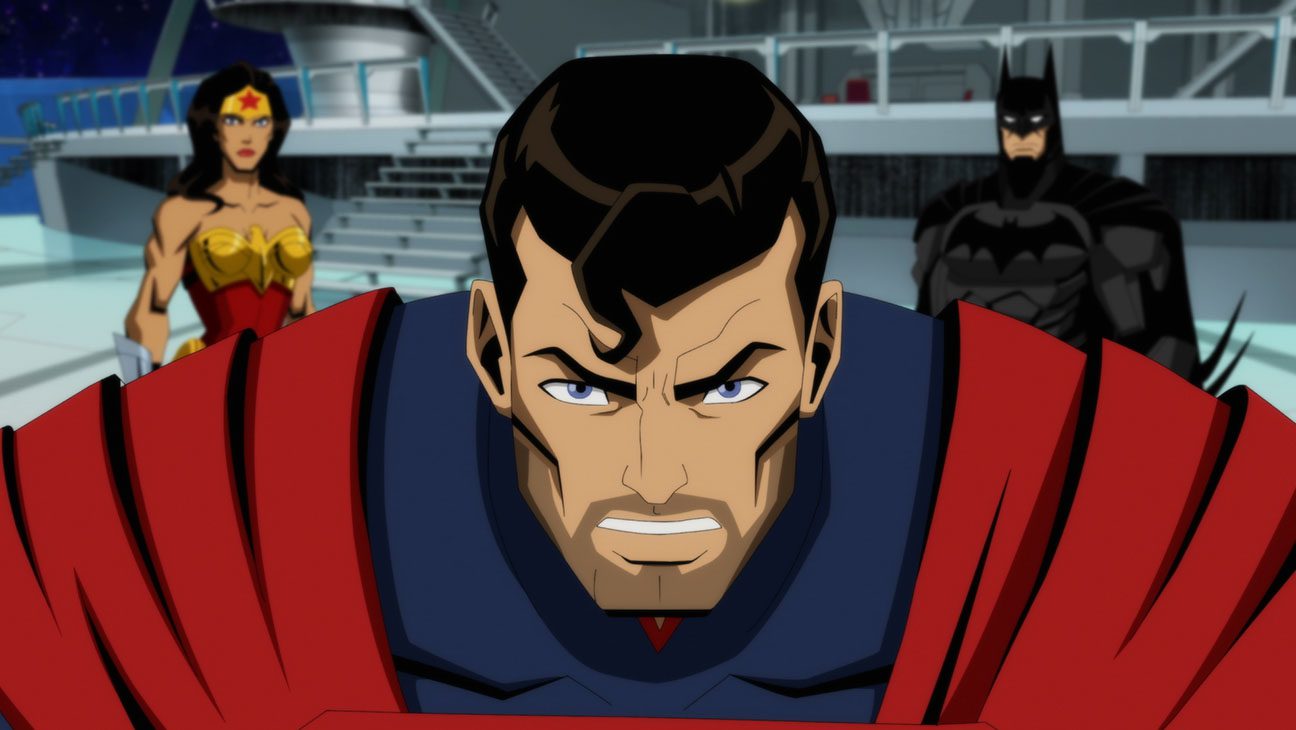 In the cast, we will be able to hear Justin Hartley’s voice as Superman

Now that we know what the story and the cast of the movie will be, let’s look at then is the release date of the injustice animated movie. Although an official date hasn’t been revealed yet, we can expect the release to be happening by the time of fall, which is around September of this year. We will be hearing more about the movie later this year, as well as more leaks and rumors regarding the movie.

Yes, fans who are much excited to hear more about the news, we bring you leaked footage from the movie itself! A part of the movie has been leaked on the internet, and thankfully it hasn’t been taken down yet, so you can watch it if you are unable to wait. Do note that it could be a spoiler, for it’s up to you where to watch the leaked footage or not.