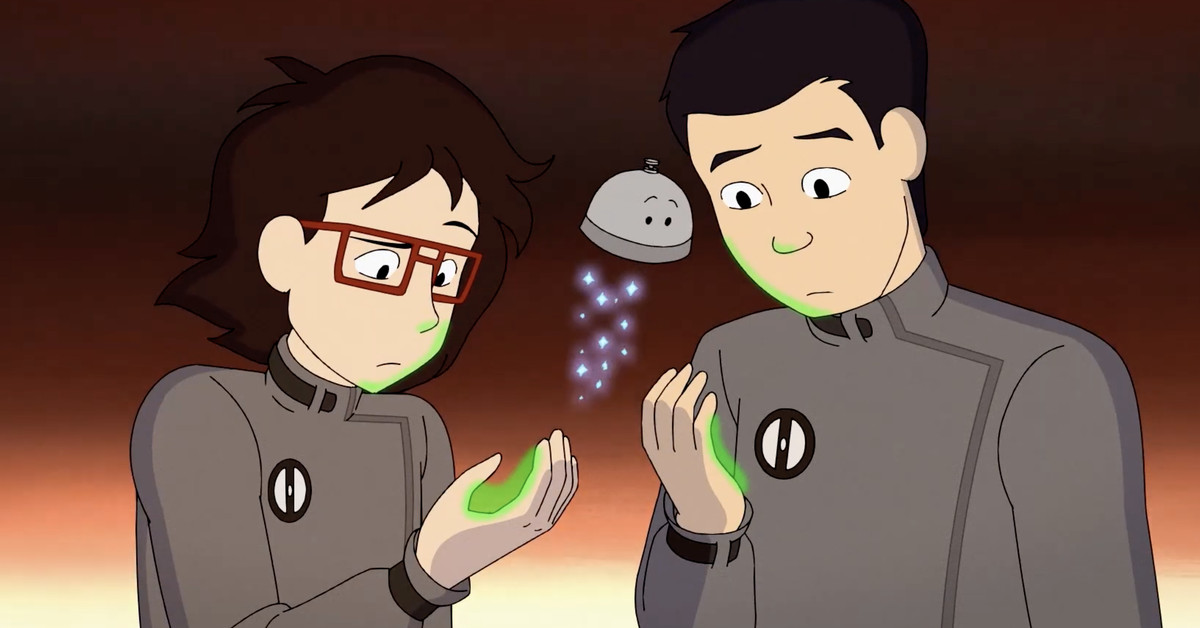 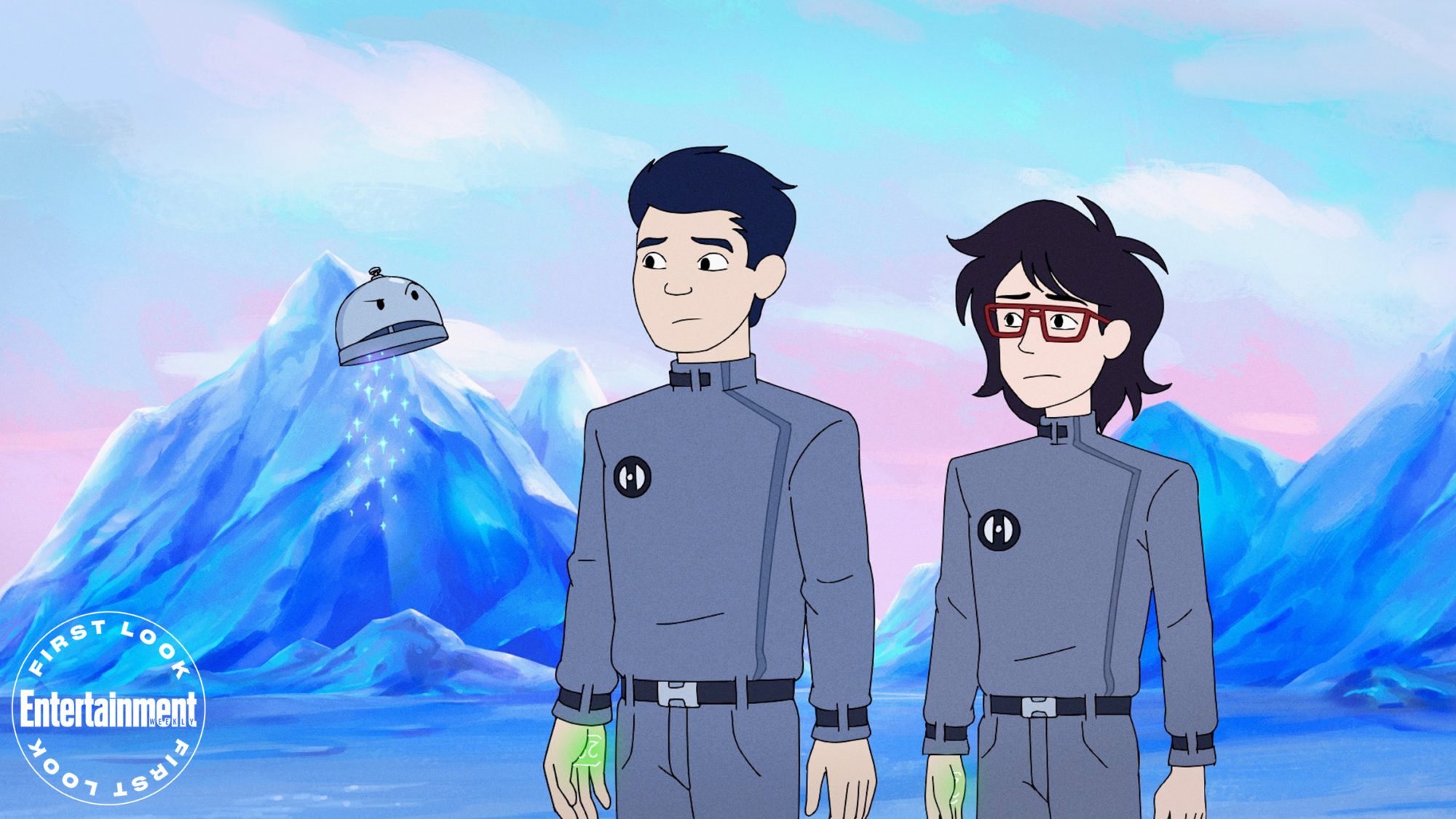 The third season came out in August 2020. But, this time, it aired on HBO Max with ten episodes, concluding in three weeks. Clearly, now the fans are waiting for the fourth season to arrive. So, catch up on all the details before Infinity Trains season 4 arrives.

Infinity Train season 4 is releasing soon. The show will premiere mid-April on April 15, 2021. It will air on HBO Max. So, make sure to mark down the date on your calendars. Just like the previous seasons, season 4 will also have ten episodes. Of course, the show is going to be amazing, considering how a new set of characters every season display a fun plot to amuse the viewers.

A lot regarding the storyline or plot cannot be determined at the moment. Infinity Train is an anthology series, which means a new story is birthed every new episode and season. But, we are sure that Book 4, Duet, will be equally interesting as its former ones.

Also, a brand new trailer is released by HBO Max, just for the fans. You can watch it down below.

From the trailer, we got a little idea about the upcoming plot. Even though it’s still blurry, we definitely know who the main characters going to be. In the trailer, we meet Ryan Akagi and Min-Gi Park, two best friends who seem to have different plans for the future. Even though they have different plans, they get together somehow, leaving for their unplanned journey on the train.

Infinity Train casts different voice actors every season. All of them being some of the most reputed voice actors in the industry. This season will have three main characters- Ryan, Min-Gi, and Kez. Ryan will be voiced by Johnny Young, Min-Gi is given the voice by Sekai Murashige, and Kez by Minty Lewis. 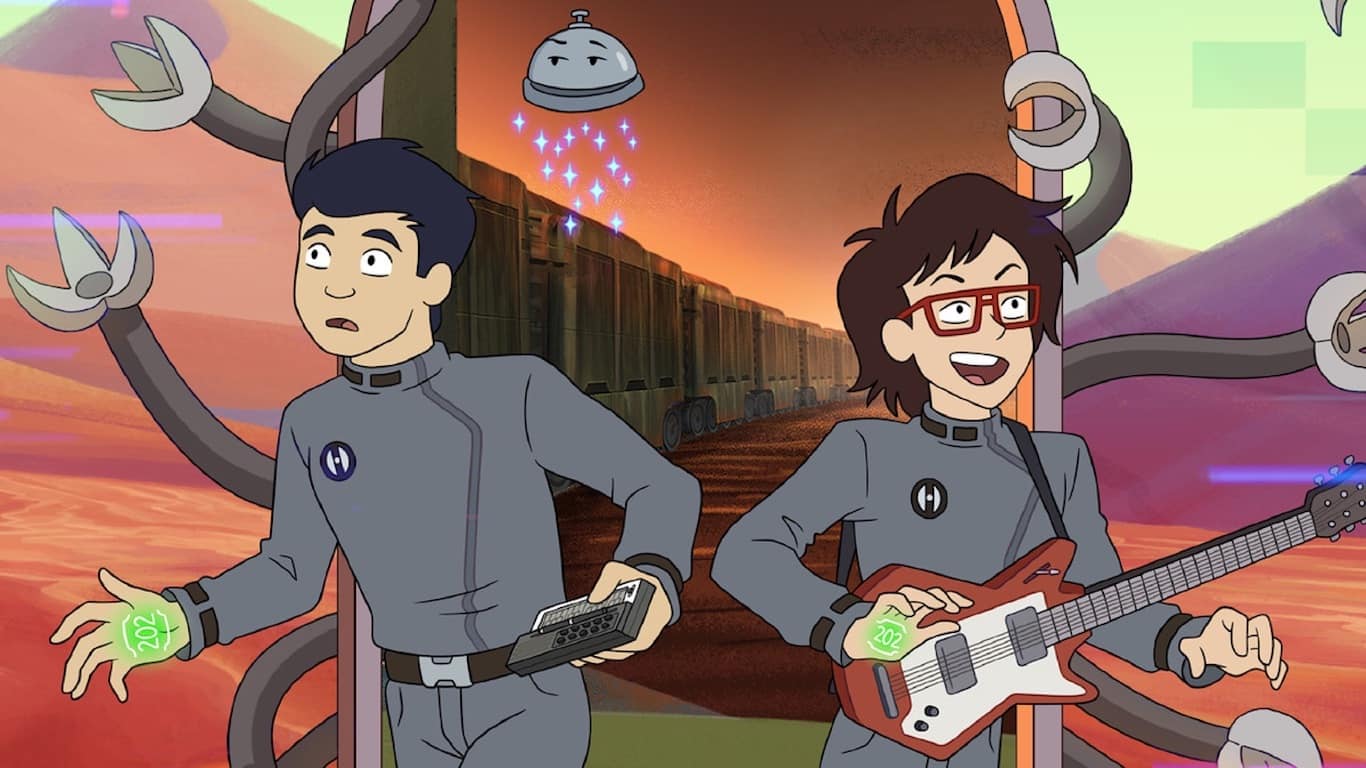 Ryan Akagi is a young adult belonging to Japanese descent. He is a carefree man who wants to become a successful musician one day. On the other hand, Min-Gi Park is of Korean descent. Min-Gi works at a diner and goes to a university to study finance and risk. Despite having unlike plans, they both still are best friends. Apart from this, Kez is a sentient concierge bell. He is a resident of the train, and he meets Ryan and Min-Gi on it.

In the upcoming episodes, we will witness the pair getting on a single journey as they figure out their life, careers, and dreams. But, they won’t be alone; the fun will double with more additional characters, and obviously, the great writing.

You can stream the previous seasons of Infinity Train here on HBO Max. Enjoy them before the new season arrives.

Also read: Preview: Higehiro: After Being Rejected, I Shaved and Took in a High School Runaway Episode 3