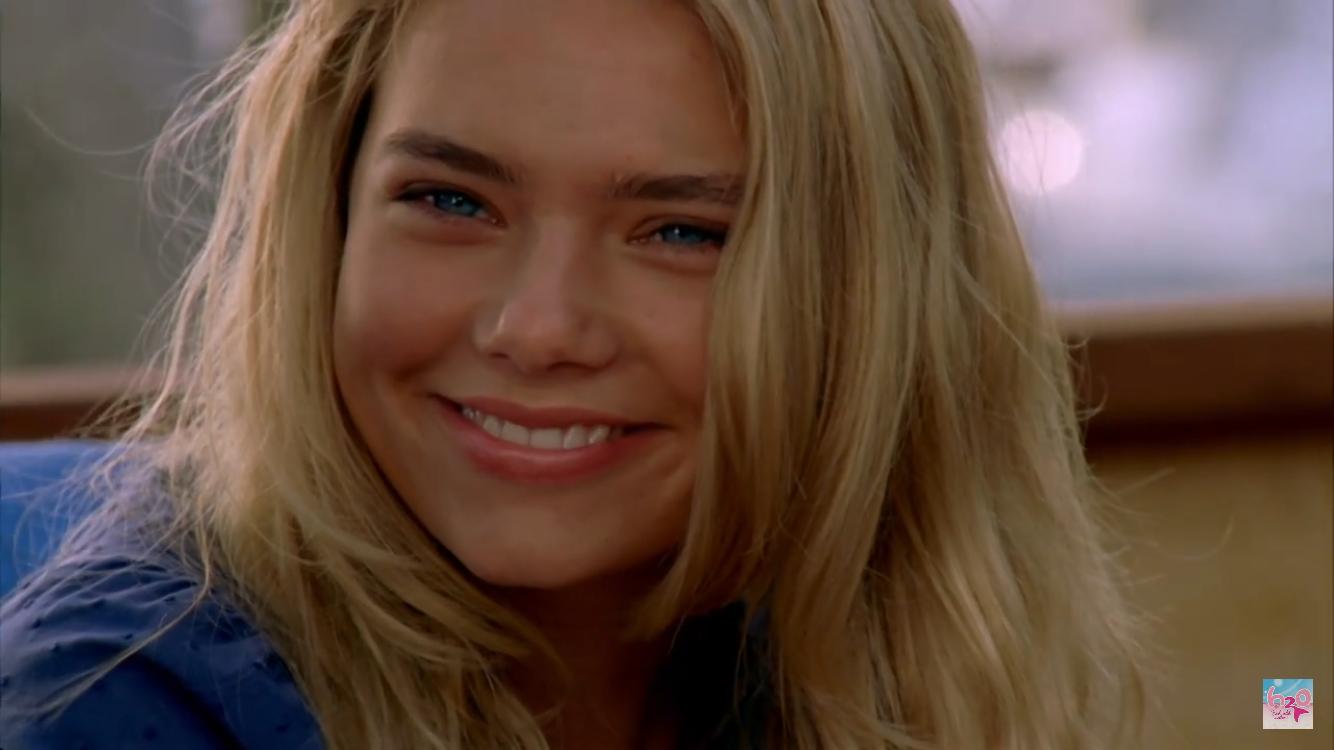 Who is the boyfriend of Indiana Eans? The Australian actress, singer, and songwriter, Indiana Evans is well known for her acting in the TV series: H2O: Just Add Water. I am sure people are eager to know who Bella, aka Indiana Evans, from H2O: Just Add Water is dating in real life. Indiana Evans also had roles in Home and Away, where she acted as Matilda Hunter and as Emmaline Robinson in Blue Lagoon: The Awakening. Born on 27th July 1990, Indiana Evans had a keen desire to perform ever since she was only five years old. When she was only seven years of age, she began taking dance classes. Then, she went on to Ballet and Jazz, and finally, tap. She attended Newton High School of Performing Arts for only two weeks before dropping out to pay more attention to her artistic career.

Indiana Evans has been nominated for many awards and has won one of them. All of them were for her brilliant acting as Matilda in Home and Away. In 2005 alone, she was nominated in Nickelodeon Kids’ Choice Awards under the category of Rising Star and Most Popular New Talent by Logie Awards. Indiana was also nominated for Best Young Actor and Sexiest Female in Inside Soap Awards for 2007 and 2008, respectively. In the 2008 Dolly Teen Choice Award, she won the title of Queen of Teen. 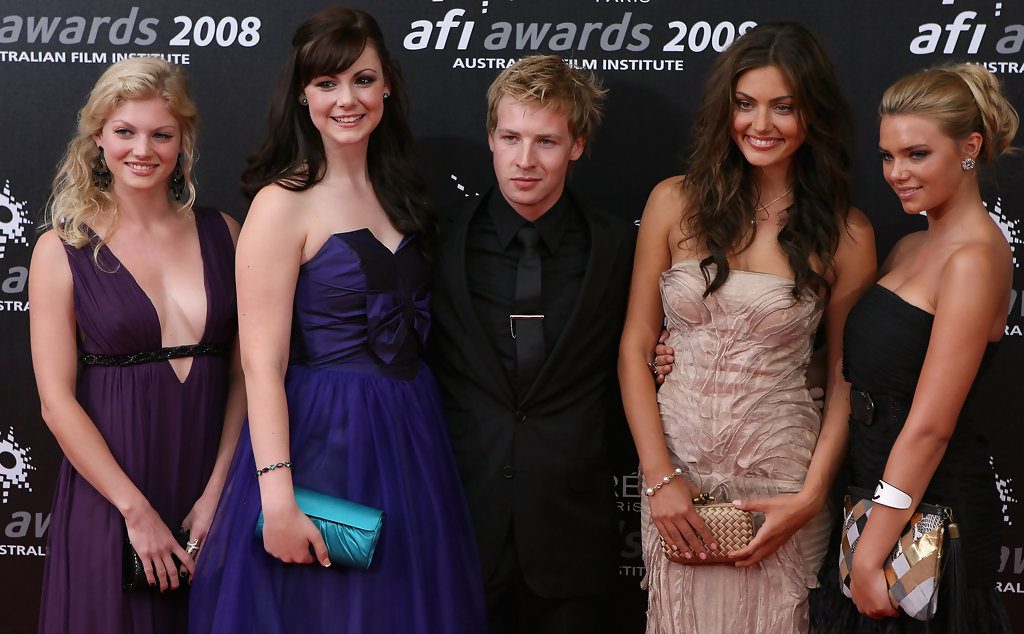 Evans with her Cast Members from H2O in an Award Show in 2008 (Source: Getty Images)

Indiana made her debut in acting in the year 2003. Her first role was in the medical drama All Saints, which is of Australian origin. Her first role as the main character was for the American Kool-Aid campaign. She also starred in a repeating role in the show Snobs. An Australian TV Series for children, Snobs, premiered on 29th September 2003 on Nine Network. The story revolves around a fictional suburb of Sydney named Eden Beach. It is about the “Ferals,” a band of travelers who settle down in Eden Beach in spite of protest and disapproval from the locals. The show ended on 11th November the same year.

Recognition Through Home and Away:

After Snobs, Indiana was cast in Home and Away. Home and Away is a long-termed soap opera that aired on the Seven Network. Home and Away revolves around the life of the people who live in Summer Bay, and it deals with many adult themes such as rape, teen pregnancy, drug addiction, and (TW) suicide attempts. She played the role of Matilda Hunter, who is forcibly moved to the Summer Bay Caravan Park. In 2008, she left the series. Her next project was in the TV Film A Model Daughter: The Killing of Caroline Byrne.

The film was based on the events regarding the death of Caroline Byrne, who was found dead at The Gap on 8th June 1995. The Gap is famous for being a suicide spot in Sydney. Although first ruled out as a suicide, her murderer was none other than her boyfriend, Gordon Wood. Wood was finally sentenced to 17 years in prison, almost 12 years later in 2008.

In the same year, she also replaced Claire Holt and became the main character in the famous TV Series H2O. She played Bella Harley and also helped with the soundtrack album for the series. Her first feature film was Arctic Blast. Arctic Blast tells the story of a solar eclipse that results in a new ice age. Her next TV series was Crownies, which was a legal drama based on freshers from a Law School. Her most recent TV series was Secret and Lies (2014), which was canceled in 2017 after running for two seasons. 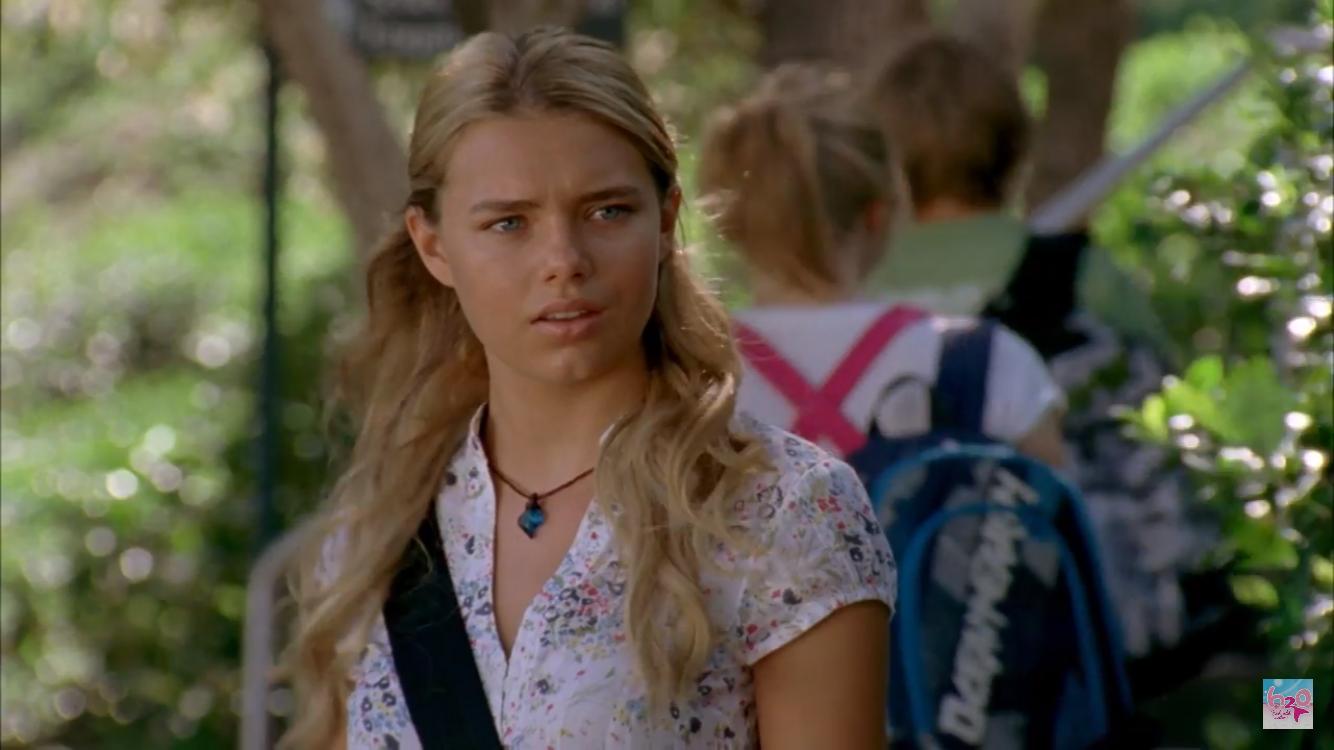 Evans has been in at least three relationships in the past, and not much is known about them. Indiana Evans is known to have been with former boyfriend Rhys Wakefield back in 2006. Rhys is also an actor, and he starred alongside Indiana in the thrilling TV Series Home and Away. Other than that, he also acted in the HBO detective drama, “True Detective.” Other than Rhys, Indiana is also rumored to have dated another Home and Away co-star Lincoln Lewis from 2007 to 2008. Lincoln belongs to Brisbane, Australia, and is known for his performance in When the War Began, Tomorrow, etc. 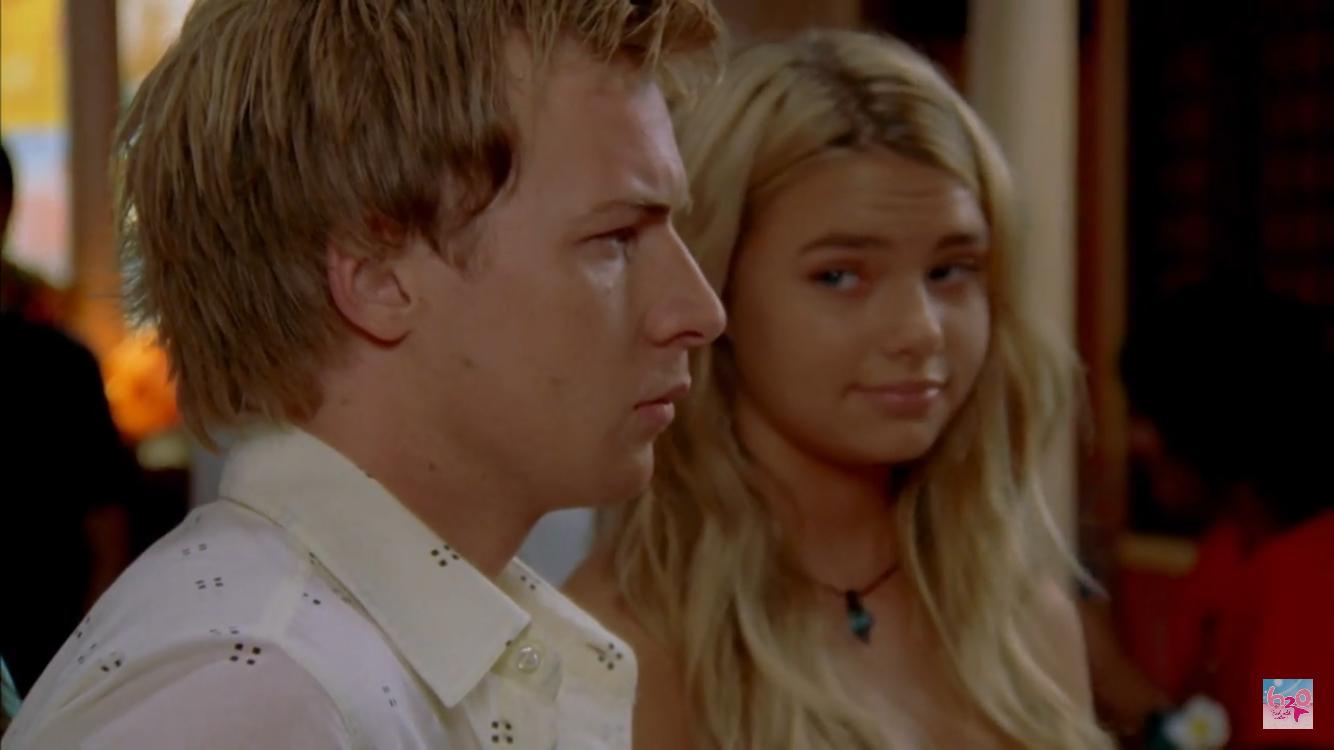 Indiana Evans most recently is known to have a boyfriend, Angus McLaren. Angus and Indiana starred together in the hit series H2O: Just Add Water and are said to have dated from early 2009 to 2012. She has also been linked to Luke Evans. The current relationship status of the actress is not known, but it is more likely that Indiana Evans is not dating anybody.