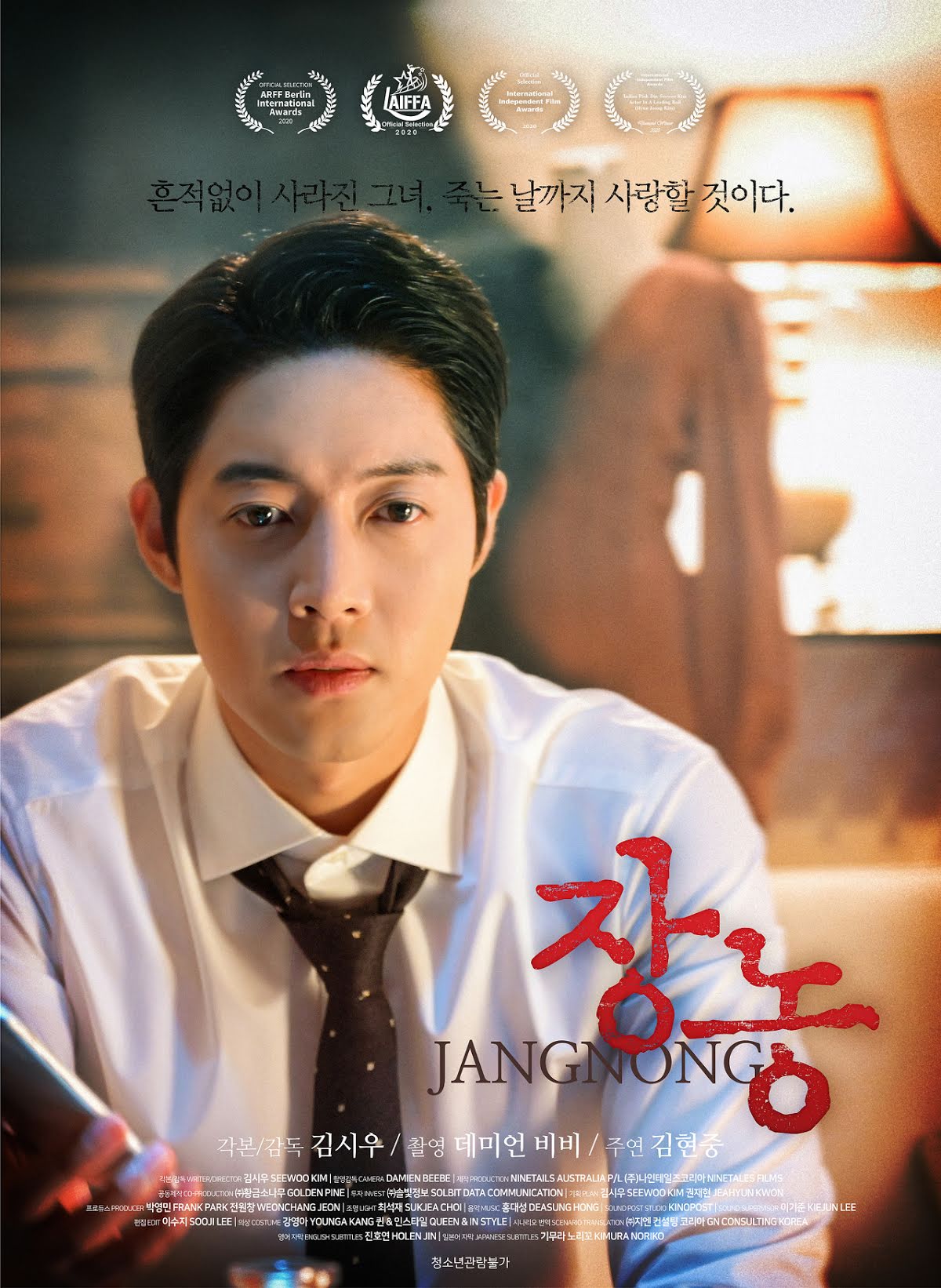 Indian Pink, also known as ‘Jangnong,’ is a feature film this is filmed using a monodramatic style. The story showcases the devilish nature of humans hidden behind an innocent smile. The movie shows the story from the perspective of the male lead character, and the story unfolds like a one-man play. Indian pink marks as the comeback for actor Kim Hyun Jung who stole our heart with his portrayal of  ‘Yoon Ji-hu’ in the drama ‘Boys Over Flower’ and ‘Baek Seung-jo’ in the drama ‘Playful Kiss.’ The movie is Kim Hyun Jung’s first activity after the completion of a long legal battle that had put his carrier on hiatus. 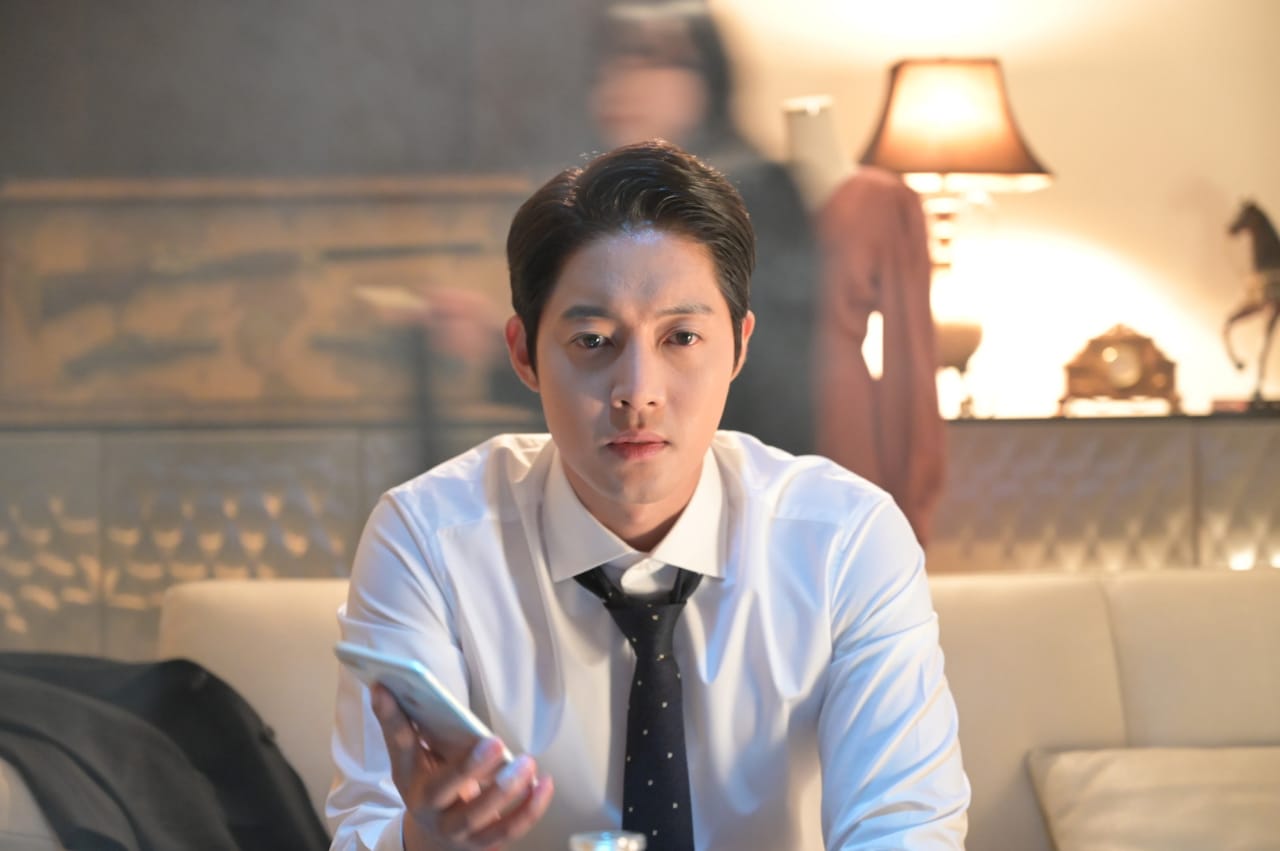 The 34-year-old actor, singer, and model play a character who has a friendly appearance but is anything like it; behind that friendly appearance of his hides a heartless person who is capable of committing the evilest of acts without having a bit of consideration. Kim Hyun Jung originally had not felt confident about accepting the role. However, this film led him to rediscover his passion for acting. In addition to this, Indian Pink is the first film starring the actor and singer since he had only participated in the Film industry by lending his voice to a character. 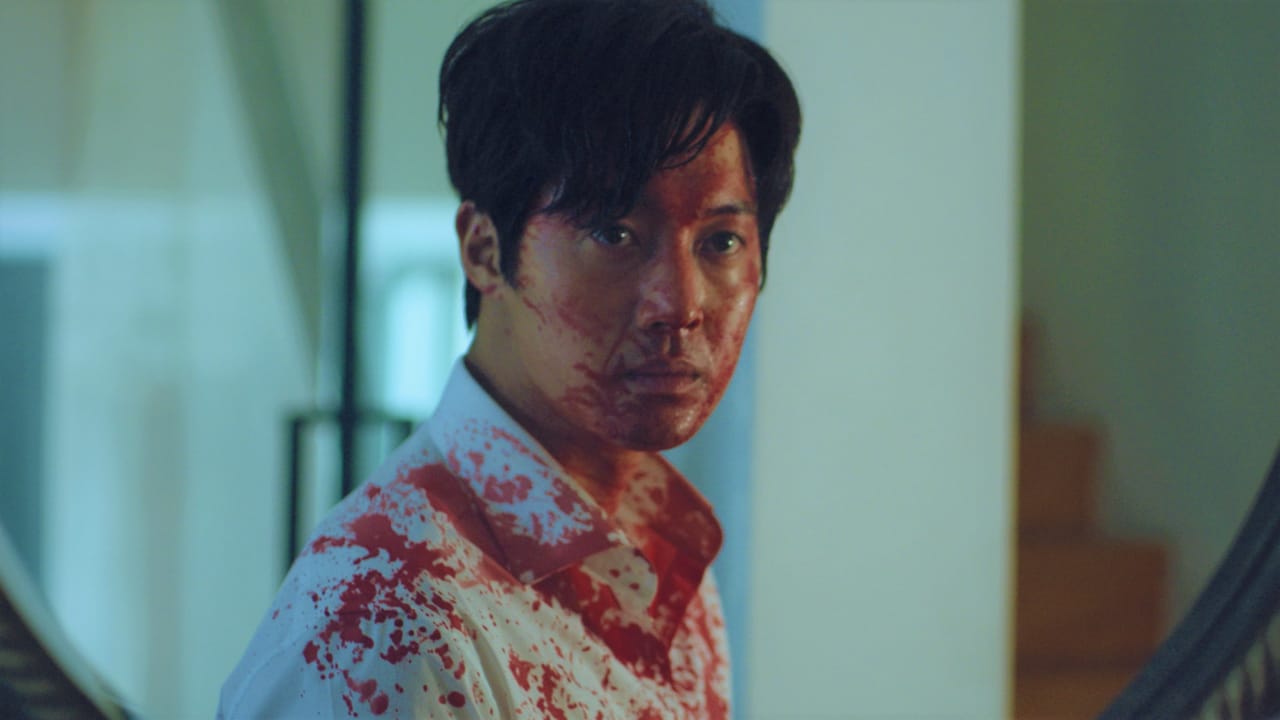 Indian Pink is an independent feature drama thriller film; it was screened at the International Independent Film Awards and officially released on 18th February. The movie has already been submitted to the International Film Festival. Indian Pink has been critically acclaimed for its sophisticated and intricate screenplay.  Kim Hyun Jung’s portrayal of a cold-blooded man who slowly reveals his bad side due to a broken heart led his acting skills to be recognized for the first time. For his acting skills, Kim Hyun Jung won the award for ‘ Diamond Award for Spring 2020’ and the Best Actor Award at the International Film Festival in California, USA. Along with this, Kim Hyun Jung was also nominated at the Los Angeles Summer Festival and also be nominated for the European ‘ARFF International awards’. The film has been currently coordinating its release to various other countries in the first half of next year.

Indian pink can be streamed in various OTT (Over The Top) streaming platforms such as Naver Series, Wavve, Yes24, Cine Fox, Google Play, and more. 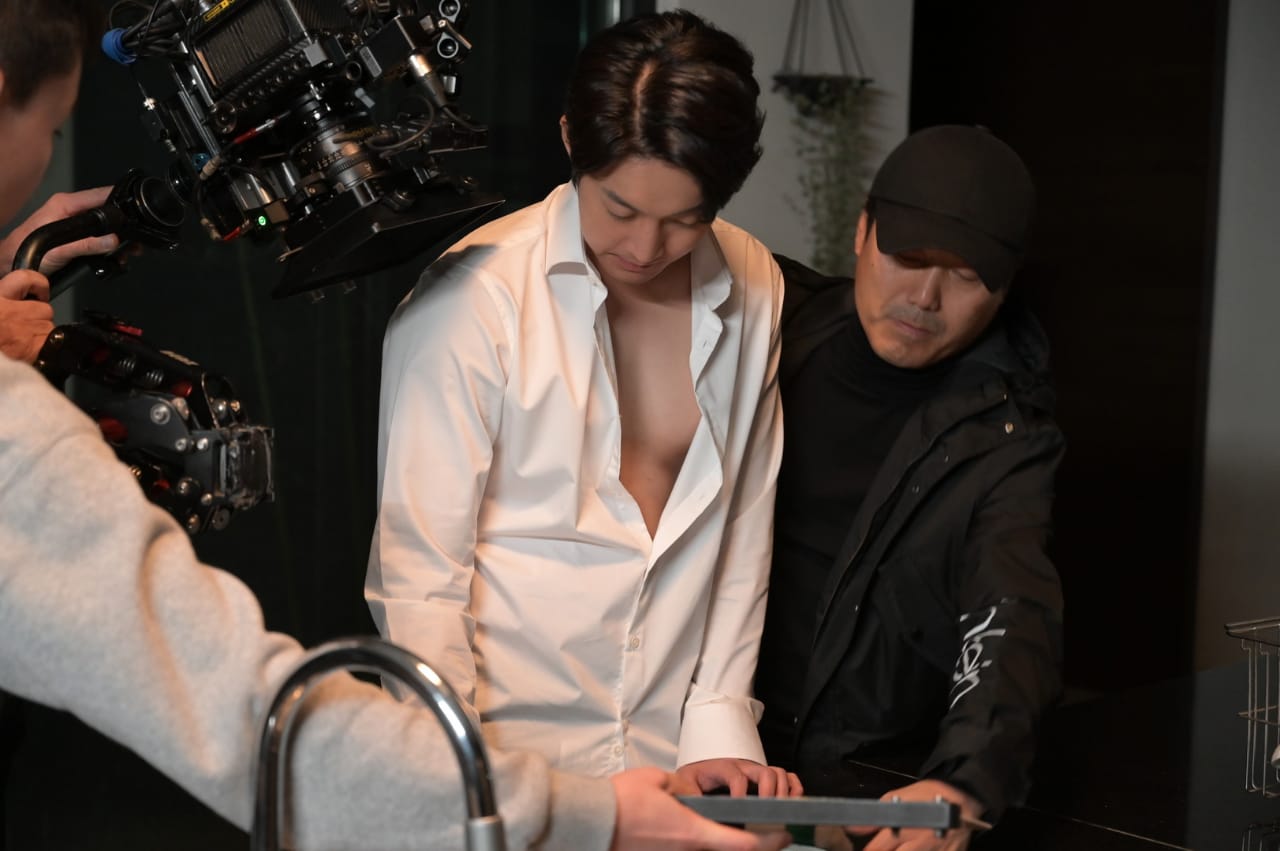 Indian Pink has been both written and directed by Kim Si Woo, who has already worked as a commercial musical director and directed various works such as Australian films ‘Forget Me Not’ and ‘Past the Hours.’ Kim Si Woo entered the theatre industry with the theatre company ‘Yewon,’ after which he studied theatre in Japan alongside playwright and director Fujita Asaya. He had initially started directing experimental works such as Heine Muller’s ‘Hamlet Machine,’ ‘Madea’ and ‘Quartet Quartet.’ Kim Si Woo has also directed large-scale commercial musicals such as ‘For whom the bell tolls, ‘LIVICHI,’ ‘The Wizard of Oz, ‘A Little Princess’ etc. to his name. He is currently settled in Australia and works in the film industry of Sydney.

For a movie, as much as the script, its directing method is important; the kind of music it uses is equally important and plays a critical role in its success with the audience. The soundtrack for the movie ‘Indian Pink’ has been composed by the great Korean composer Hong Dae Sung. He recently composed almost all the soundtrack for the successful Korean series ‘ The Nine-Tailed Fox.’ A complete soundtrack to be composed by a single composer is a rare sight to see as most of the time, a title or two may be composed by a different composer. 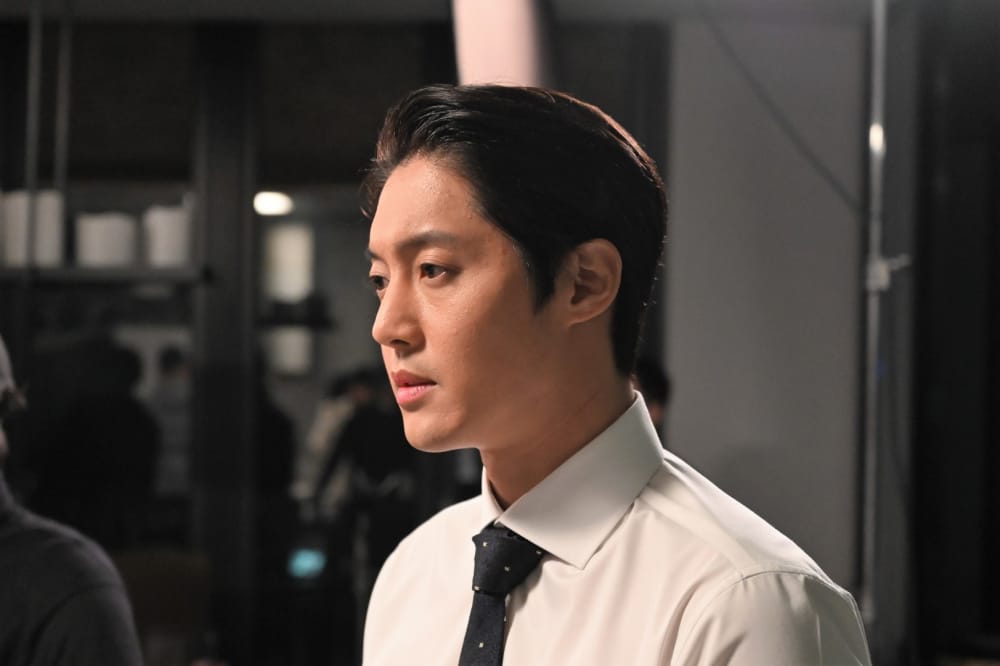 The main and the key cast for the movie ‘Indian Pink’ is played by Kim Hyun Jung. He depicts perfectly the devilish nature of humans hidden behind their innocent and good-looking smile. Kim Hyun Jung masterly and excellently portrays the cold-blooded man who discloses his devilish and horrid nature projected by the delicate tremors of a man who has suffered from a broken heart. 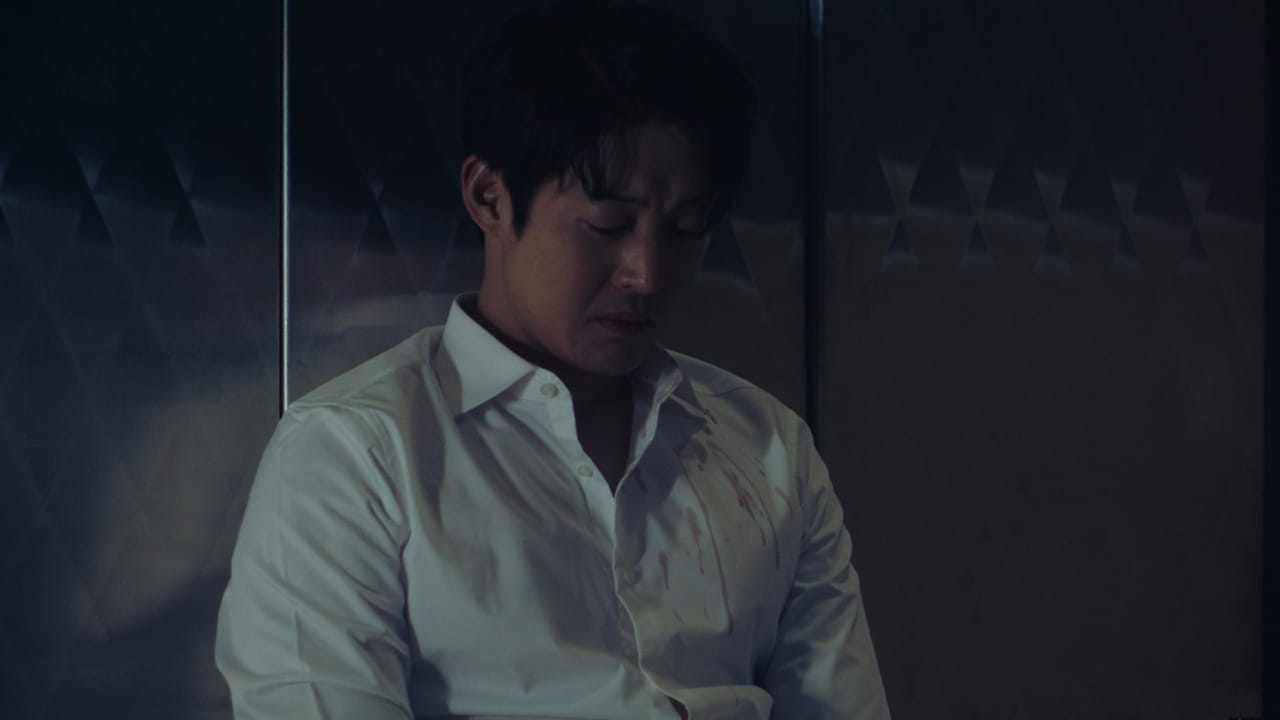 The film has done justice to the acting skills of Kim Hyun Jung and has established him as one of the finest actors, which is a testament to his talents alone.