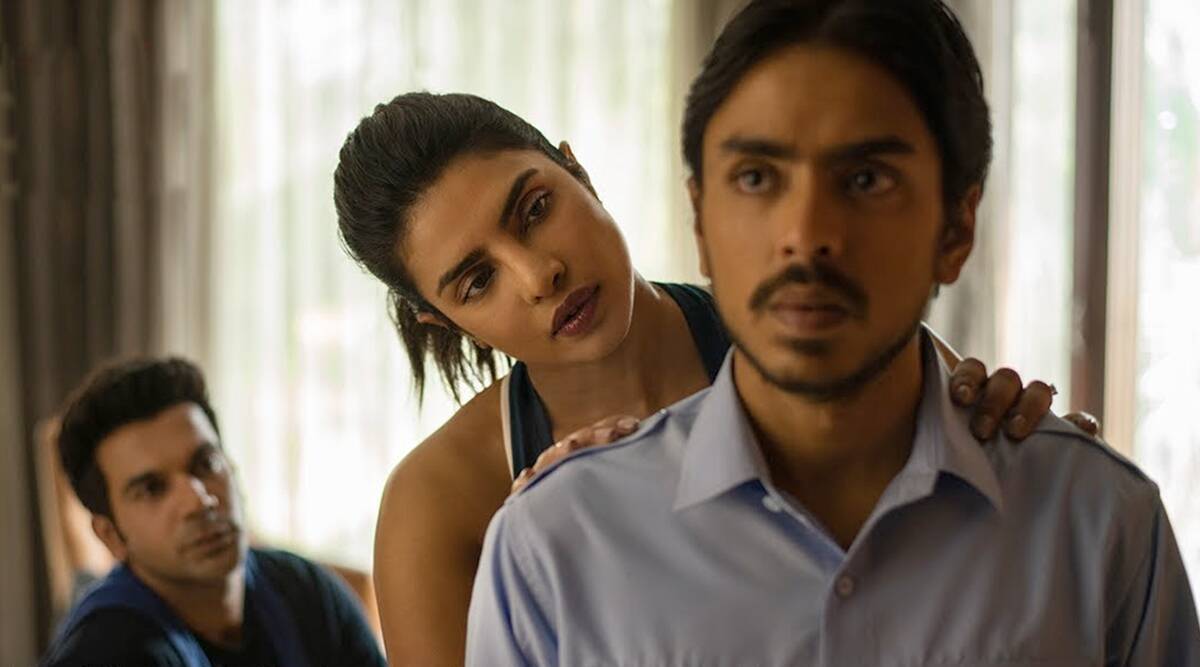 As of right now, we can witness that Netflix, the streaming giant, has dramatically gone on to increase the amount of content in their catalog for 2020. They are dropping off a variety of scripted as well as unscripted series and even more of the Original films. Even in 2021, this trend is set to continue and expand even further. There are a lot of intriguing titles available right now on Netflix and a whole new batch that we are expecting to view this year. Here is a list that presents the new lineup of content releasing in India in 2021.

Baahubali: Before the Beginning

Till this point in time, fans were all still waiting for the prequel series called Baahubali: Before the Beginning to come out. It is a two installment spinoff for the blockbuster film franchise, that is, Baahubali. It was witnessed that a majority of the portion of the first outing was filmed back in 2019. Although, there was a report back in September issue of the Indian Express that revealed that this show is going through a huge creative overhaul so that its creators do justice to the expansive vision as well as the depth of storytelling and all the complex characters in the show. All of us do hope that this revamp will be ready in 2021 but if some issues arise due to the pandemic, 2022 seems like the most appropriate choice.

Alankrita Shrivastava is a writer as well as a director on this project. She specializes in narrating tales about all the struggles that are faced by the contemporary women residing in the country. The same type of genre is witnessed by the Indian audience in another Netflix Original in 2020 called Dolly Kitty Aur Woh Chamakte Sitare. Bombay Begums looks like it is going to be another hit by Netflix. Deadline has even gone on to reveal a potential synopsis for this upcoming film. It says that the film will feature five women who happen to be across generations. They all wrestle their desire as well as ethics and personal sanity with vulnerabilities in order to hold their ambition. The synopsis then refers to the glass ceilings that break exactly like when hearts are broken and thus, tough decisions need to be taken. All this while, we will witness each of these five women trying to find their own truth and identity, they will bond with each other on a whole new level and develop an unexpected understanding.

This upcoming show will serve as the second collaboration between Netflix as well as Clean Slate Films. This company us the production house of actress Anushka Sharma. The first collaboration between the two leading platforms resulted in a beautifully made Bulbbul. This upcoming series is expected to be another thriller. Netflix has even gone on to provide us a possible description for this brand new Indian drama. According to it, the audience is going to witness the deep and personal tragedy of a wife and a mother who is docile and 47 years of age. Accidentally, she finds herself drowning deeper and deeper into the rabbit hole of violence as well as power. She ensues in the trap of white-collar crime as well as politics that forever changes her as well as the world she lives in.

Madhuri Dixit can be considered an icon to many in Bollywood. She will come on the set with Sei Rao, who happens to be the author of the fantastic cookbook called Bollywood Kitchen. They have been collaborating on various projects for years and are finally getting a shelter at Netflix. It is reported by Variety that this untitled drama will be based upon the own experiences of Dixit in the film industry. Focusing on her family that is set entirely in Bollywood. The show is getting a production by Karan Johar as a part of the deal between his Dharmatic Entertainment as well as Netflix.

The White Tiger is an adaptation of the novel which goes by the same name is the only title in this list that has a confirmed released date. It is set to drop off on the 22nd of January 2021. The English language international production is already deciding about the awards buzz for these iconic performances given away by newcomer Adarsh Gourav as well as Priyanka Chopra Jonas. Priyanka, on this project, serves as an executive producer. The film will witness Gourav playing the part of a driver for a wealthy Indian family. Later in the scenes, he depends upon his own wits to escape the realm of poverty and become a successful entrepreneur.

Unfortunately, there were a few technical issues faced by Netflix that forced the streaming platform to delay the release of this beautiful film. Bombay Rose is a gorgeous hand-painted film that can be thought of as a possible holder for the Best Animated Picture Oscar. This film is has been provided with a description by the Indian contemporary romance that originates from director Gitanjali Rao. In the film, we will witness the love between two dreamers which will be tested by duty as well as the religious barriers. This is all set between the magnetic bustle of this multifaceted city.

Sachin Kundalkar happens to be a filmmaker as well as an author. He has written and even directed Cobalt Blue which is the film adaptation of his own novel about a traditional Marathi family. Their relationship is thrown into chaos when the brother, as well as the sister both, fall in love with the same person.

Netflix has won the global distribution rights to this coming of age film. The film will throw the entire spotlight on a teenage girl residing in rural India. When she is introduced to the sport of skateboarding and finds out that her true passion lies in it.

Also Read: Period Films That Help You Travel in Time: a 2020 Watch List