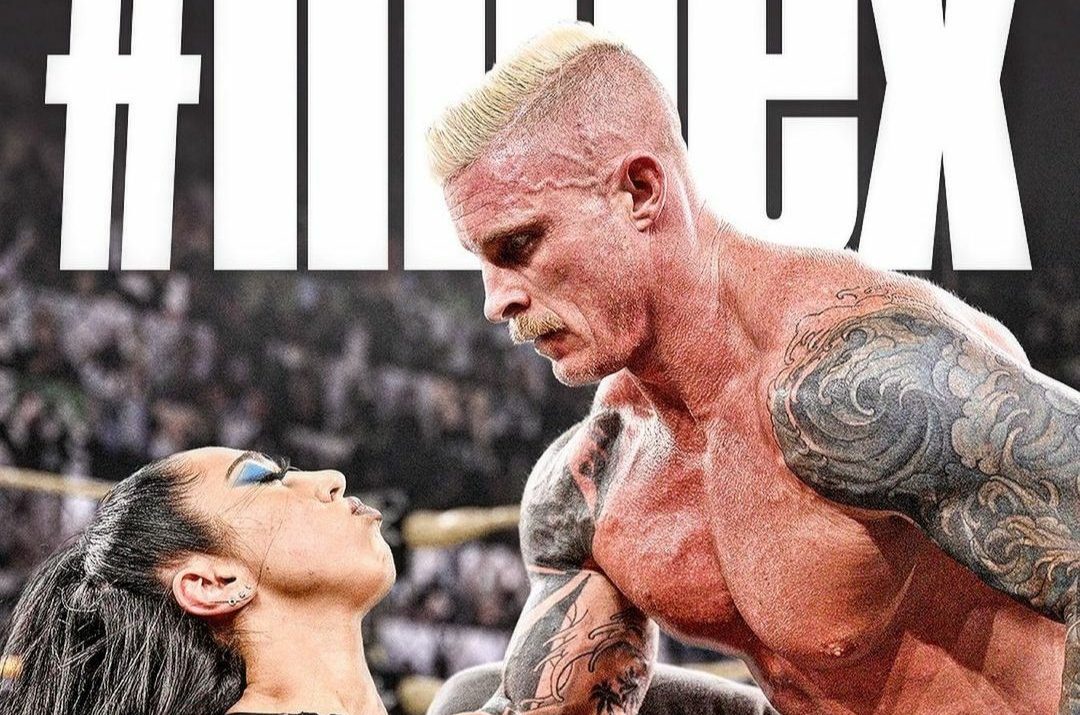 Indi Hartwell proposes Dexter Lumis. In the latest episode of NXT, the WWE focused on the relationship of Dexter Lumis and Indi Hartwell. Both the superstars got engaged in an incredible in-ring ceremony. Over the past few episodes, Dexter and Indi are involved in an on-screen relationship. Hartwell got down to her knees and proposed to him, following their mixed tag team match. Much to her surprise, he says yes. Hartwell then quickly slipped a special ring into his hand and kissed him. The WWE star then embraced inside the NXT ring. Before engagement, Hartwell and Lumis teamed up for the first time in NXT. They team up against Jessi Kamea and Robert Stone in a mixed tag team match. Their fans affectionately called them ‘InDex’.

However, Indi’s teammate Johnny Gargano not being a fan of their relationship. He even beat Dexter a couple of weeks ago. The date of their wedding is not announced yet. Hopefully, it will be announced very soon. For now, their love story is the talk of the town. Today in the article, we will talk about this newly engaged couple, InDex. Firstly, we will talk about their relationship and thereafter how the two met.

All about Indi Hartwell and Dexter Lumis Relationship

Indi and Dexter have been embroiled with each other for months. However, it led to a problem for Indi. Hartwell betrayed her faction, The way a few times. The Way was formed back in 2020. Johnny Gargaro, Cardice LeRae, and Indi Hartwell are the members of The Way. She deserted her teammate Candice LeRae to chase Lumis. Thankfully, it did not affect their next match for the NXT Tag Team title match. On the main event of August 17, a match titled ‘Love her or Lose her’ was set up to decide the fate of InDex. If Johnny and Candice won, then Dexter have to leave Indi. However, if Dexter Won, then Johnny and Candice must give him a chance. The main event of the NXT has a serious stipulation.

The stage was all set up to know the InDex’s fate. Fans wanted to know would their love triumph or would slip it through their hands. However, Indi and Lumis emerged victoriously. After the match, Indi went on her knees and proposed to Dexter. The proposal is just a part of an ongoing love story on television. The storyline between them is not a legitimate real-life thing. It’s all set for entertainment purposes.

Here is the video clip of Indi Hartwell proposing to Dexter Lumis in the ring.

Also read: Is Chris Kattan in A Relationship? His Personal Life &Dating History

How did InDex come together?

It all begins from the fight between Dexter Lumis and The Way, primarily due to Johnny Gargano. However, Indi Hartwell became infatuated with Dexter. Although Gargano and LeRae were against her relationship, she admitted her feelings for Dexter. The two superstars even went on a date on last week episode. However, they were spied upon by Johnny and LeRae. This is only made for a cheesy yet entertaining purpose. Moreover, Indi looked up on social media platforms to express her love for Dexter. She even changed her username on Twitter to Mrs. Indi Lumis. Hartwell also posted the lyrics of Ariana Grande’s song to express her feelings.   Finally, this week she took her relationship up by a notch.  He accepts her proposal, and the two are happily engaged now.

Well, we are aware of the fact that WWE isn’t all about wrestling, it’s sports entertainment. After what happens in this week’s episode, speculation of them getting married onscreen is spreading like wildfire. But it’s WWE, weddings in WWE seldom doesn’t end peacefully. Viewers are now eagerly waiting to know what’s the future of their relationship. This fun love angle that WWE had done is loved by fans. 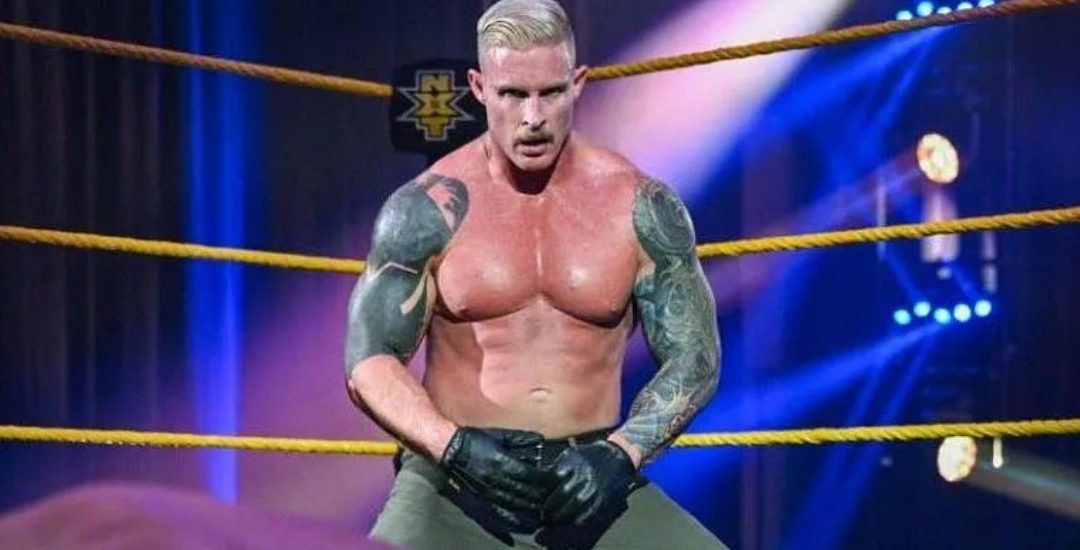