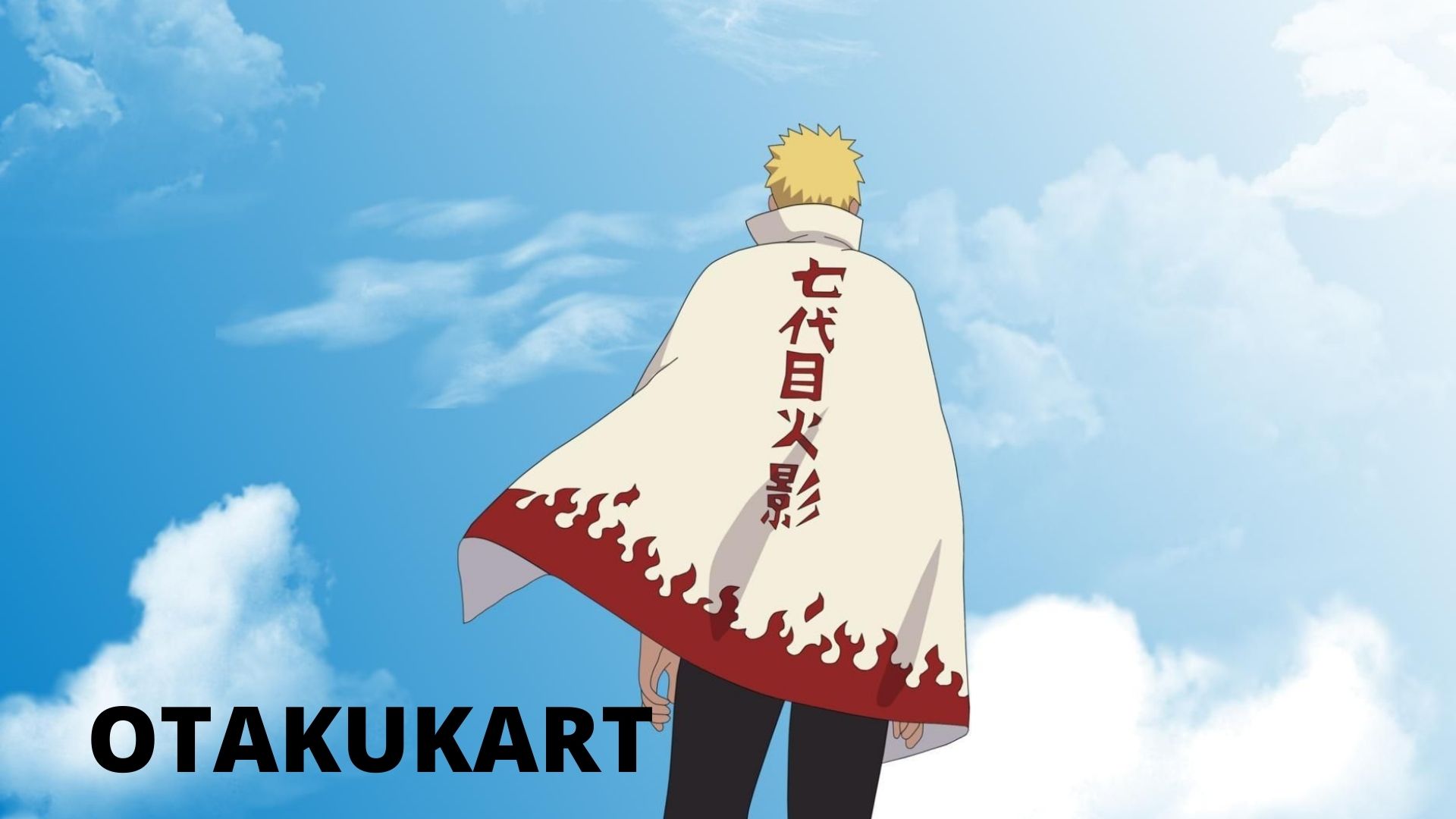 Hello everyone, Today we will discuss Naruto. The guy who made the entire village accept him. His unbreakable desire to become Hokage made him the legend, and this is all we are going to discuss in today’s article. But before starting this article, we want to tell our readers that this article contains heavy spoilers related to Naruto and Naruto Shippuden anime, so if you don’t want to get spoiled, you can skip these articles and read our other spoiler-free articles, which are easily available on our website. So now, after a quick warning, let’s get started.

Before coming directly to the answer, we want to give a brief synopsis of Naruto. Uzumaki Naruto is the boy who was born with the curse of a Nine-Tails demonic fox sealed inside him. The whole village used to alienate him just because of that demon fox who caused so much chaos many years before. Despite all of the hurdles he faced in his life, he set his aim to be the Hokage of the village someday. He used to do many mischievous activities just to get the attention of people. Along the way, he found many people who accepted him, and that made him the most powerful Ninja of the entire Naruto Universe. So this was a brief summary of his personality. Now let’s jump straight to our main topic.

In Which Episode Naruto Becomes Hokage?

In Which Episode Naruto Becomes Hokage? Well, the answer to this question is, Naruto didn’t become Hokage in the entire Naruto Shippuden series. After the end of Naruto Shippuden, a Special OVA got released whose title was “The Day Naruto Becomes Hokage”. In this OVA, he officially became the Hokage. If you don’t want to watch this OVA, you can watch Boruto, where he becomes Hokage in episode 18. So this was the answer to our main question. He is the Seventh Hokage of Leaf Village. The previous Hokage is Kakashi( Sixth Hokage), Tsunade(Fifth Hokage), Minato Namikaze(Fourth Hokage), Hiruzen Sarutobi ( Third Hokage), Tobirama Senju ( Second Hokage), Hashirama Senju (First Hokage). After Naruto, Konohamaru and Sarada are trying really hard to become the Hokage of the Village. Recently we just talked about the nine-tailed fox. Let’s see what it is? 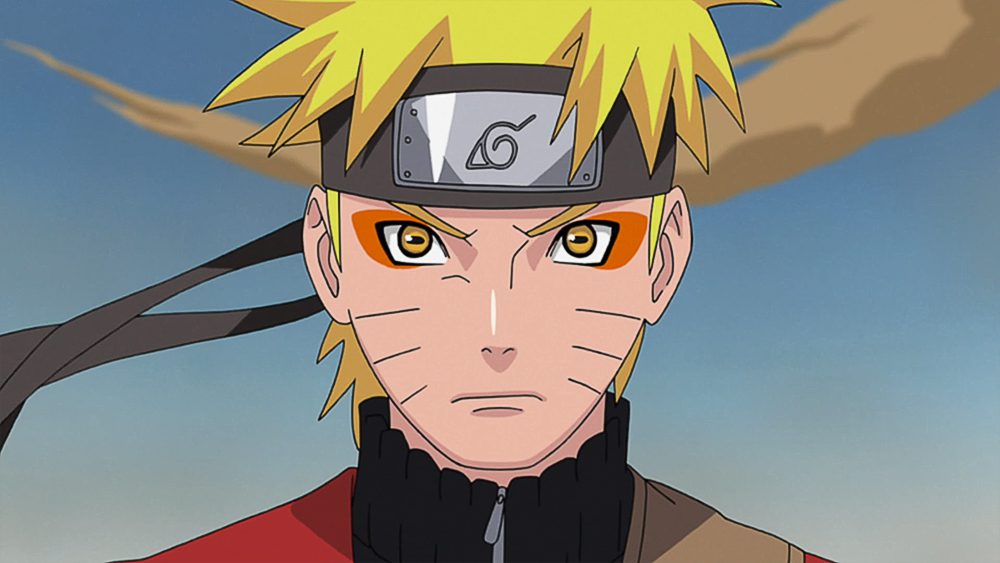 Who Is Nine-Tailed Fox In Naruto?

Nine-Tailed Fox or, say, Nine-Tails is a demonic fox who was once used as a tool of destruction by Obito, who masked himself as Madara. He was then sealed inside in Naruto by his father, Minato, aka Fourth Hokage. Due to this fox, villagers alienated him and didn’t come near to him. The fox maintained his ego and hatred even after sealing in Naruto but seeing Naruto’s will and his strong desire to become Hokage, Kurama(Name of the nine-tails) decided to help him, and then they become very good friends. Due to Kurama’s power, Naruto was able to defeat many powerful enemies and save his village. This also helped him to get acknowledged by his village people, and certainly, he became the best Hokage of all time. So this was the complete synopsis of Nine-Tailed Fox. 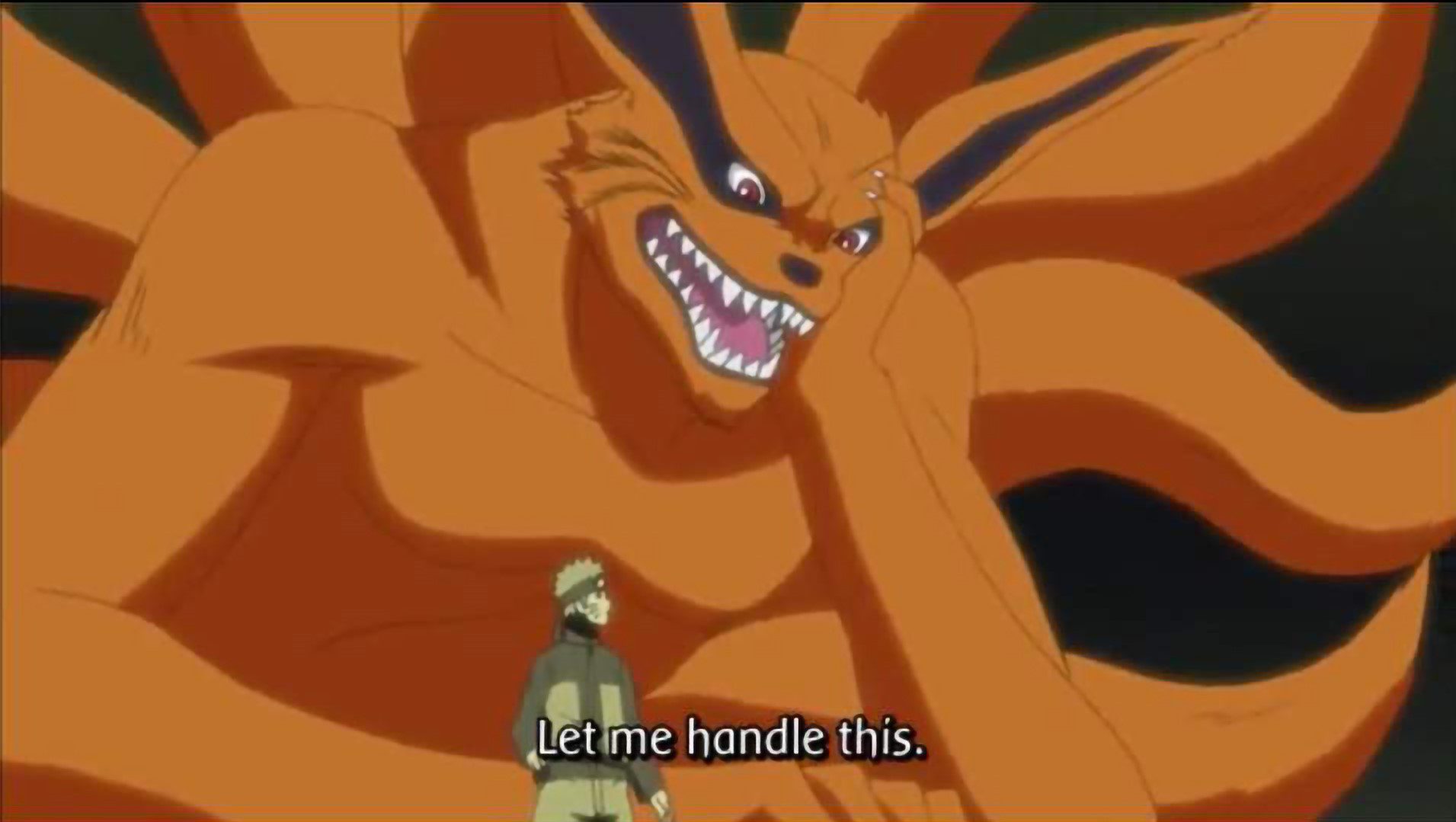 Naruto/Naruto Shippuden is a Japanese Manga-based series written and illustrated by Masashi Kishimoto. The story revolves around a young boy, Naruto, who got alienated by the village just because a demonic fox is sealed inside him. Even after all these circumstances, he aimed to be the Hokage of the village. After getting through all the challenges and hardships, he became the seventh Hokage of the village in the end, and everyone accepted him. He married Hinata, who loved him in his worst time, and had two kids, Boruto and Himawari. Naruto has a family now and living a peaceful life. His friend cum rival Sasuke is also helping the village from shadows. 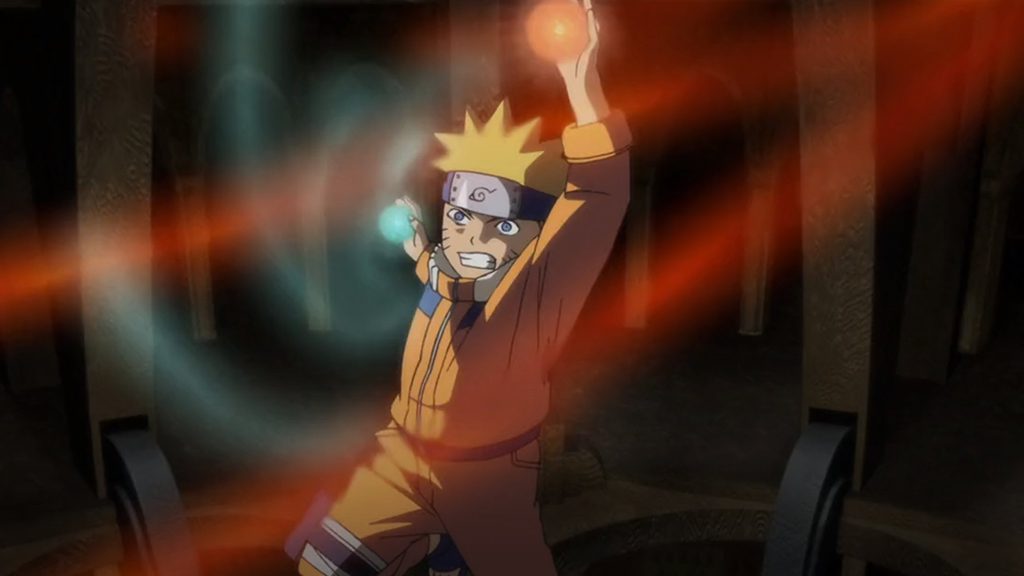 So this was all in today’s article; we will see you soon with more awesome articles. Until then, Goodbye.

In this article:In Which Episode Naruto Becomes Hokage?