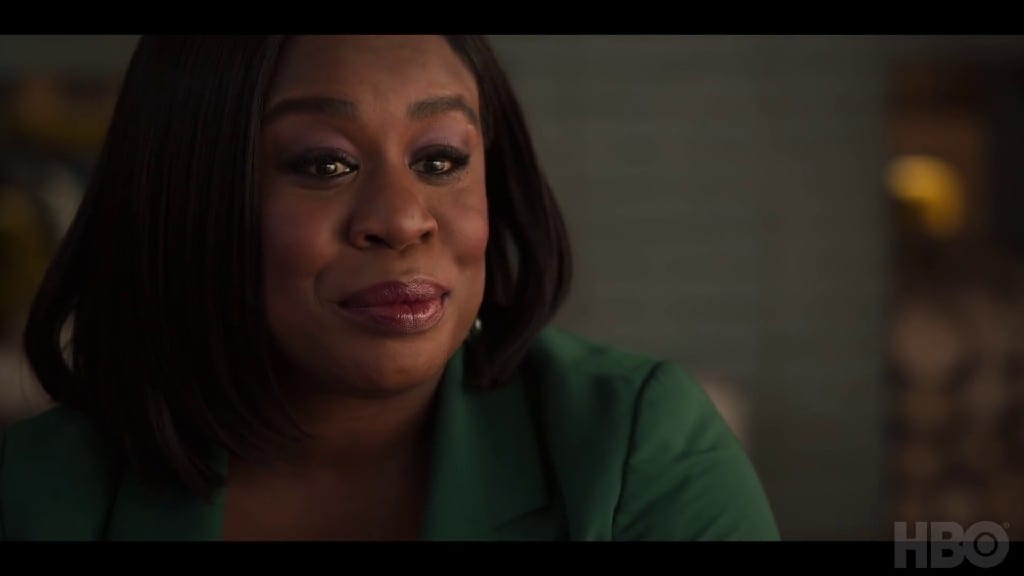 It’s back, HBO’s In Treatment is making a comeback after 10 long years with a brand new season. Originally developed by Rodrigo García, the show followed the day-to-day sessions of psychotherapist Dr. Paul Weston as he solves their problems. Plus struggles of his own and takes them to his mentor Dr. Gina Toll. But, the story is not bound to continue this season at all. You can consider the new fourth season as a reboot or extension. But yes, we are introduced to Dr. Brooke Taylor played by Uzo Aduba, who will be the main lead taking over the fourth season of In Treatment.

In Treatment Season 4 is brought to us by Jennifer Schuur and Joshua Allen. They both serve as the showrunners for the season. The new season also features a new cast as well. Joining Uzo Aduba is Anthony Ramos, John Benjamin Hickey, Quintessa Swindell who all are playing the various patients of Brooke in the series. Liza Colón-Zayas joins the show as Brooke’s longtime friend Rita whereas Joel Kinnaman joins in as her on and off boyfriend Adam. So anyway, here we are taking a look at what we can expect from the upcoming first two episodes of In Treatment Season 4. But before, that let’s take a look at the previous seasons or iteration of In Treatment.

Previously On In Treatment

Although, In Treatment Season 4 is completely different from its previous seasons. A reboot if we say but still, it’s followed with the term of Season 4, so let’s take a look at what was previously the show about. Plus, what can it mean for the fourth season of In Treatment? The show originally told the story of a psychotherapist named Paul Weston. The first season saw him go through sessions of his own with his patients. Only until he starts questioning his own abilities and motives and fights his own inner demons throughout the three-season run. 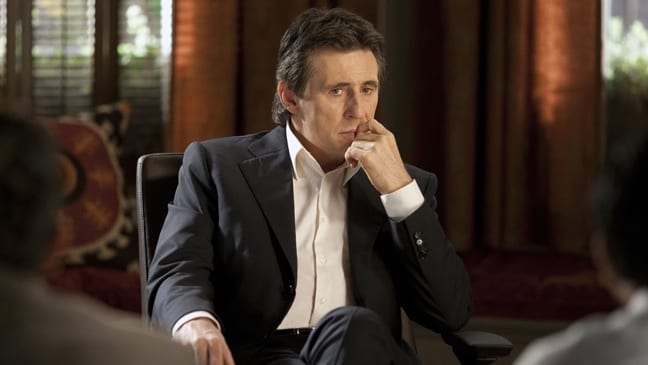 The questioning and doubts lead Weston back to his mentor and therapist Dr. Gina Toll after ten long years. The finale of In Treatment’s Season 3 saw Paul reconciling with the fact that he needs to go out there and make real friends. Instead of turning his patients into friends. All he needed to do was go out there and find a place where he cant is lonely. You can check out the first three seasons of In Treatment on HBO Max right now.

In Treatment Season 4 Episode 1 and 2

The first episode of In Treatment is titled” Eladio – Week 1″ and the second episode is titled “Colin – Week 1”. HBO has not revealed any official details on what will go down in these episodes. The best we know is these will be the patients for the new main lead Dr. Brooke Taylor played by Uzo Aduba. Much like in the previous seasons, the way Paul addressed his patients. Taylor follows the same routine as she solves her own personal issues. We can see she has her own therapist as well. She says she needs someone to take care of her the way she does for others. 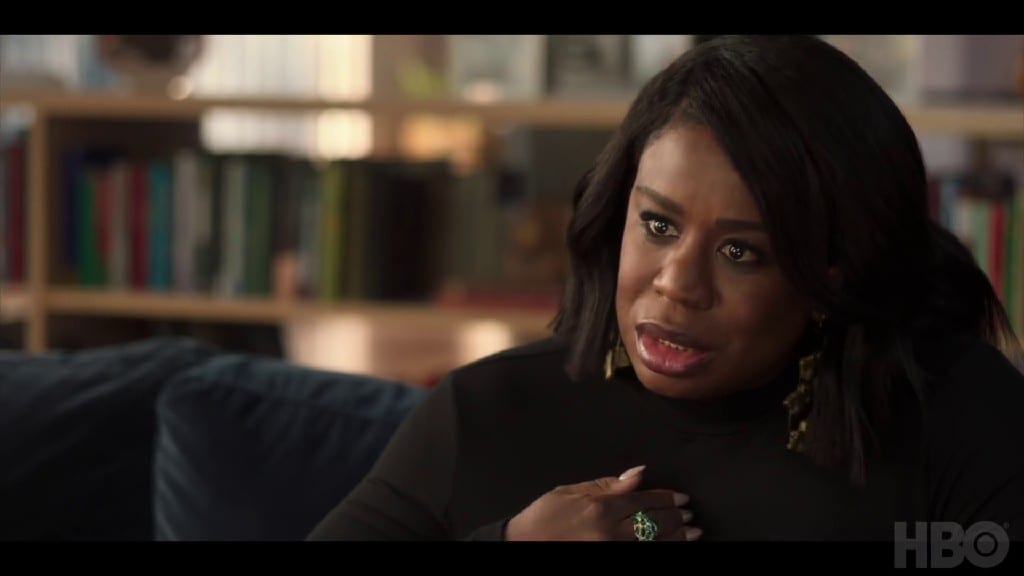 The fourth season of In Treatment teases Dr. Brooke Taylor to be a little different from the way Paul was. Jennifer Schuur who serves as the showrunner for the show’s fourth season, says the episode would pay tribute to Paul by introducing a more modern version of him. The show has teased Taylor going through a life-altering loss, a boyfriend with whom she has an on and off relationship, and finally facing the challenges as a black woman.

Also Read: Rutherford Falls Season 2: Is There Any Follow-Up Of The 2021 Sitcom?