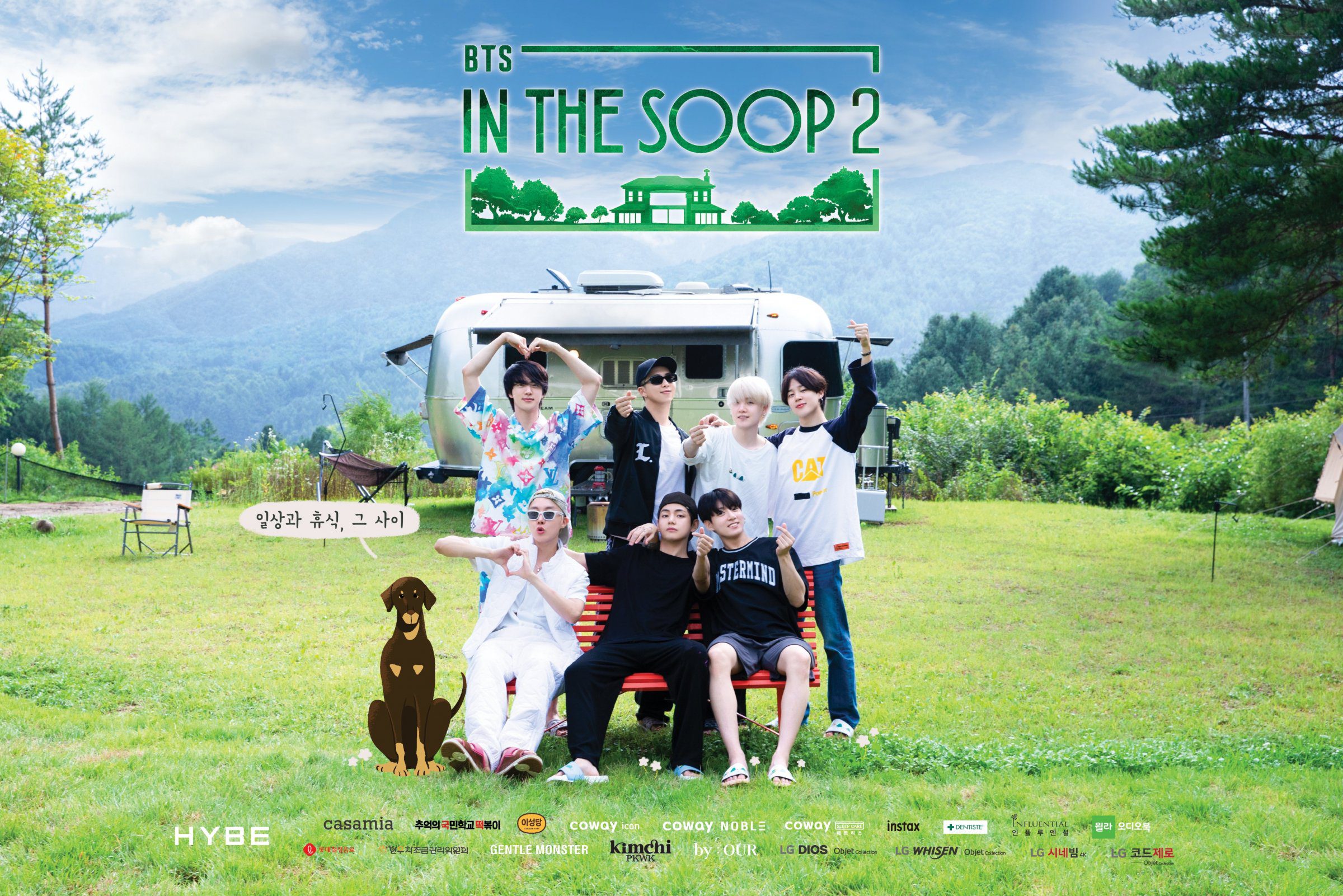 In The Soop season 2

Today, we bring you all about In The Soop Season 2 Episode 1! If you are a fan of the most popular international band BTS, then you must be aware of this show. And if in the case you don’t know much about this show, then also you should not worry. And it is because this article would help you to know every detail regarding the upcoming show of the BTS In The Soop Season 2. So let get started!

It is a sequel to the BTS In the Soop, which was a South Korean reality series. It had featured the members of the boy band “BTS”. The show had brought a new face of the members of BTS in front of their fans. And they were just in love with it. The fans got to know many more facts about their favorite band. And interestingly, it was narrated with the mouth of their best-loved superstars. The first part had aired its very first episode on 19th August 2020. It made its appearance on the South Korean pay television network “JTBC”. And also on the online platform “Weverse.” Now, let us know more about both seasons. And most importantly, let us know more about “In The Soop Season 2 Episode 1.” 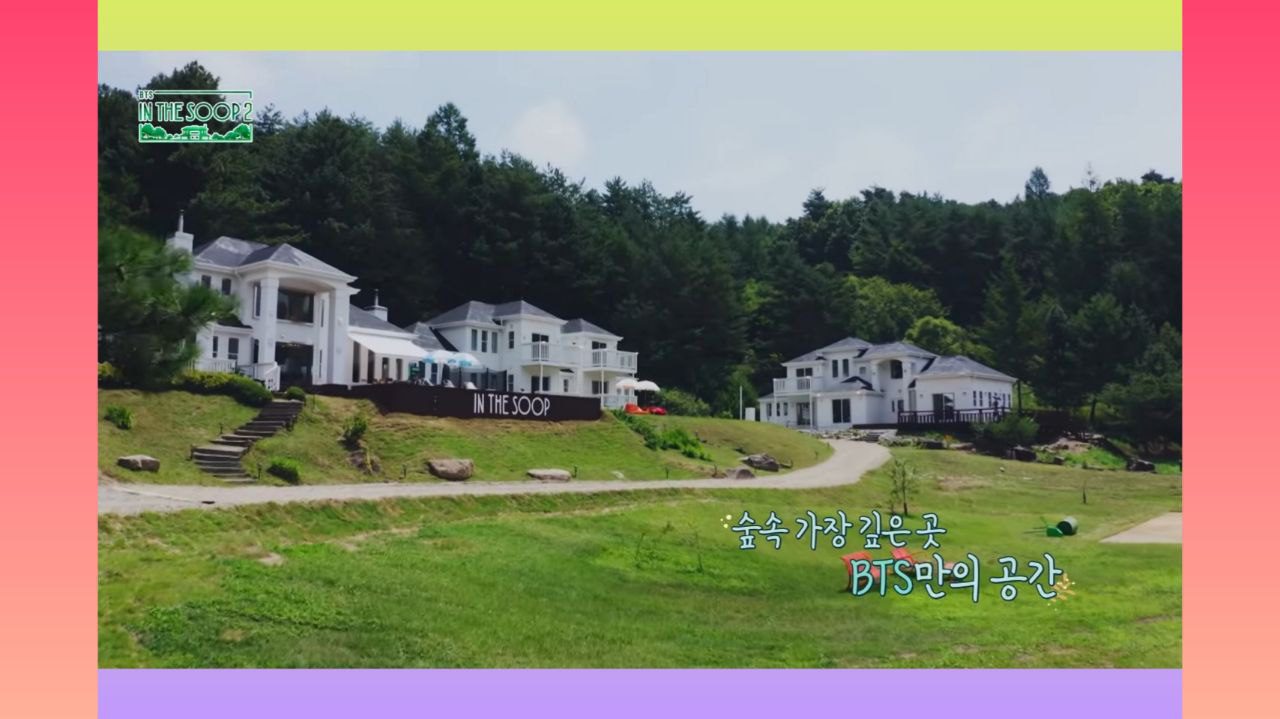 What is this show all about?

Well, being the most famous band on the International level is not an easy task. But it seems that BTS had managed it very cleverly. Their extraordinary intelligence, talent, and hard work have helped them to gain what they are enjoying today. Their skills had helped them to reach up to the United Nations. But no matter what they are because at the end of the day, they are also common people like us who want some peace and relaxation in their life. But being at the top of the world makes it impossible to have such basic yet important things in life. And to give some relaxation to these boys, the makers of the show “In The Soop” had arrived with the theme of their show. 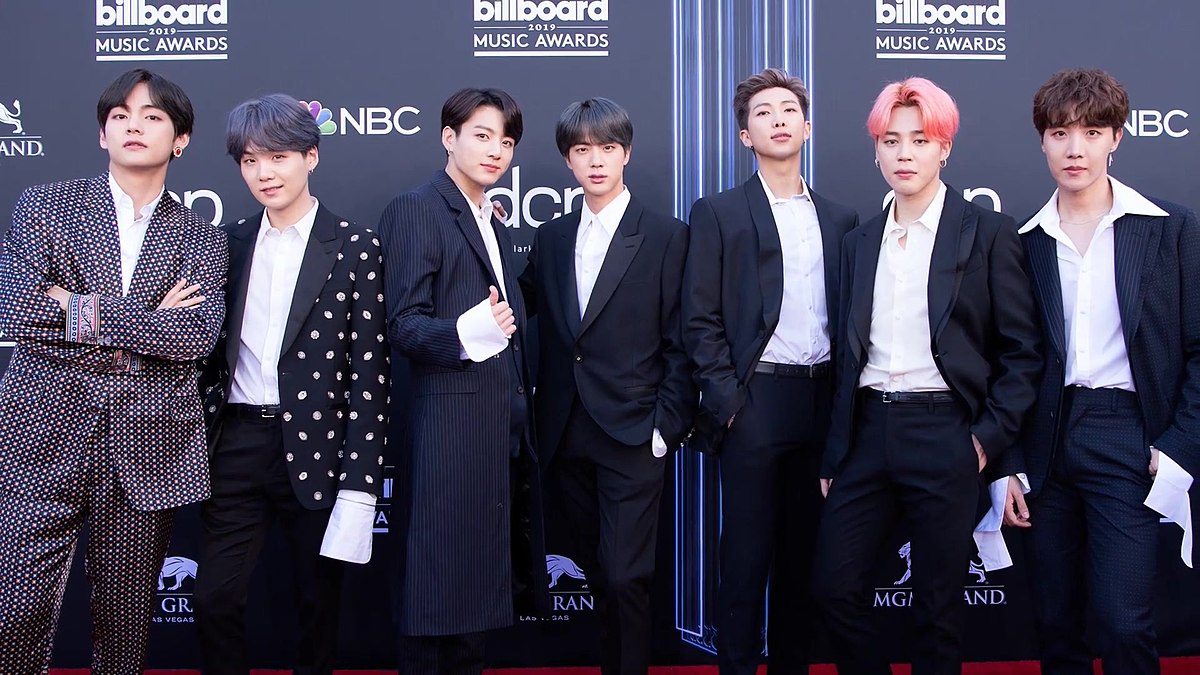 As per the sources, In The Soop Season 2 Episode 1 is expected to release on 15th October. Let us start from the beginning. So, the announcement regarding the second season of “In The Soop” was officially made this year at the starting of September. Yes, the announcement was made on 1st September 2021. And now, we are hardly a week away from our favorite reality show.

Moreover, the makers had already released some teasers. And one was released yesterday only! According to the teaser, the makers had built an amazing mansion exclusively for the members of BTS in the middle of the forest. The mansion is fully accomplished with all the lovely fittings. Apart from the huge building, it is lined with a lavish swimming pool, lawn, etc.

The members were in total awe with the arrangements done for them. They felt as if it was a castle. The members were blessed to be a part of the show because over there, they were able to do what they had put on hold for a long time. They found a place where both their mind and body were able to heal. Some of the members felt like engaging their whole day in playing games or just doing nothing. They got time to fully enjoy the Soop. 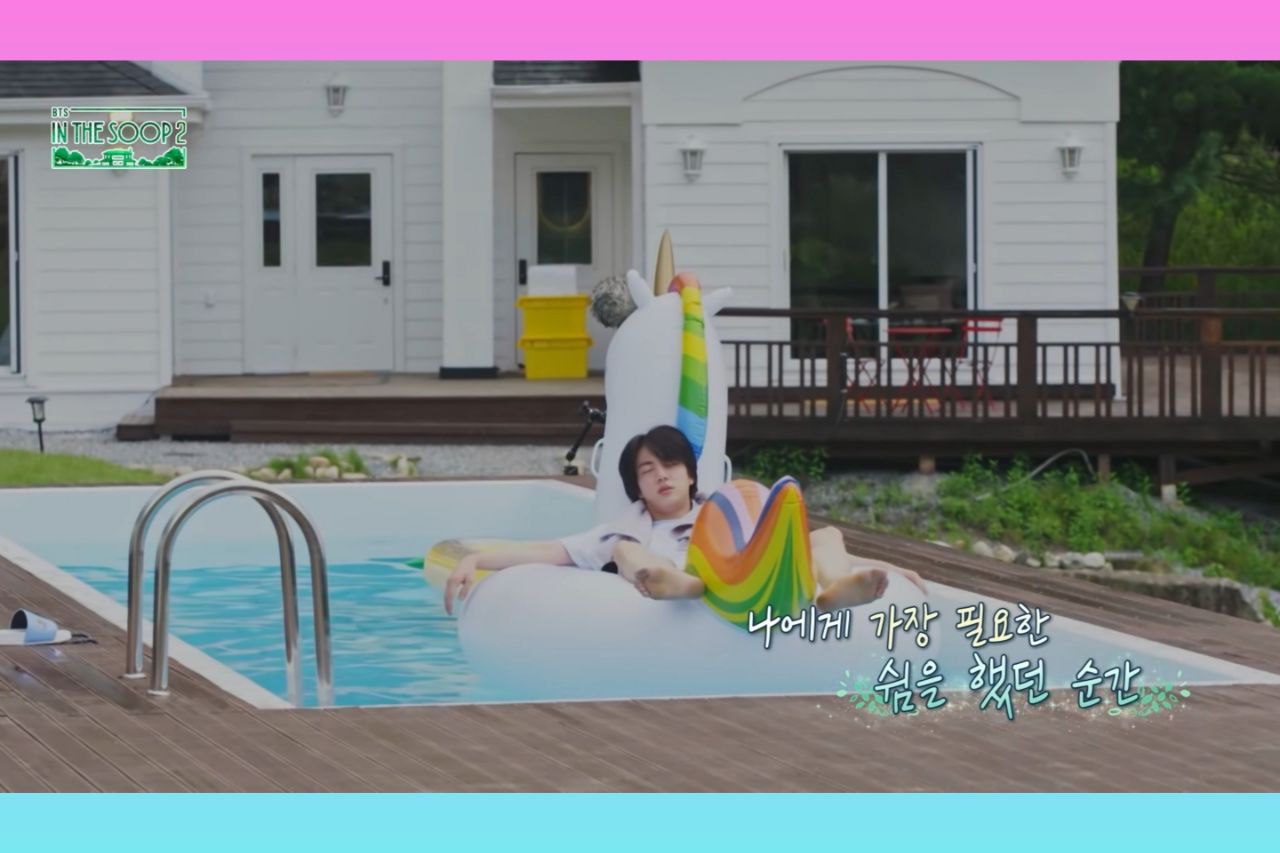 A still from teaser 2 of the second season of “In The Soop.”

Short Introduction of the members of BTS

In this article:BTS, BTS in the soop season 2, kpop