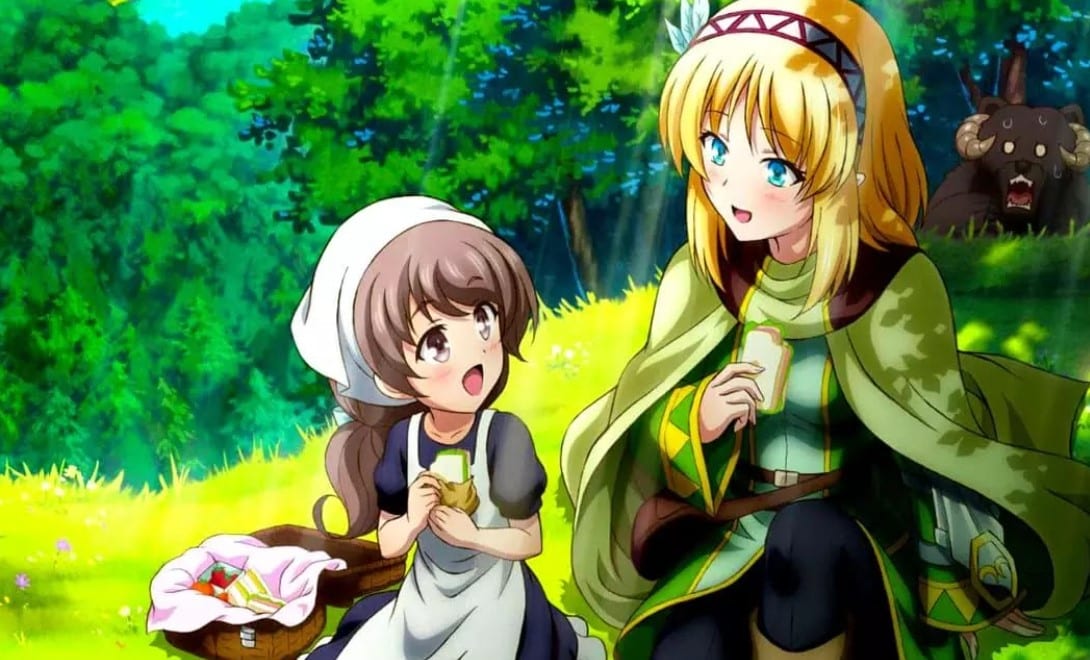 In the Land of Leadale Anime will premiere early in January 2022. The anime will be joining the list of anime in the Winter 2022 Anime. This anime is based on a Japanese light novel series illustrated by Tenmaso and written by Ceez. The anime was serialized online between November 2010 and December 2012 on the user-generated novel publishing website. Enterbrain has published six volumes from January 2019, and the light novel is licensed in North America by Yen Press.

The manga adaptation has been serialized online via ASCII Media Works’s Dengeki PlayStation Comic Web website since July 2019. The manga got collected in two tankobon volumes. Maho Films adapted the anime tv series, set to premiere in January. The anime ”In the Land of Leadale” is known by its alternative Japanese name as ”Leadale no Daichi nite.” The anime adaptation was announced in February 2021 and at Kadokawa Light Novel Expo 2020.

It got revealed that In the Land of Leadale is a television series animated by Maho Film. Takeyuki Yanase is the director of the series and scripts overseen by Kazuyuki Fudeyasu. Toshihide Matsudate, Eri Kojima, and Kaho Deguchi designed the characters. Crunchyroll licenses the series. The anime includes Caerick, Keina Kagami, Skargo, Mai-Mai, Caerina, Kartatz, Lyt, and Luine. A tragic accident occurred, and Keina Keigamai got put in on life support after, but her only freedom comes from the VRMMO RPG Leadale.

One day Keina’s life support system turns off, and she meets her end. After two hundred years in the future, Keina wakes up ins a town called Leadale. Keina is a high elf who lost her skills, but she had incredible stats. She decides to form a relationship with the residents of the new new world. Surprisingly the citizens of the new world got created by Keina, who begins with adventure in a game world. The anime is also available on the official website and Twitter account.

Caerick is a skilled merchant elf who runs a sizeable Sakaiya company with business across the world. Caerick spent fifty years establishing the commerce network. The network fell to pieces after the seven nations became three. They considered him the founding father of the Merchants Guild. He likes doing tricks, but he is not a corrupt merchant. 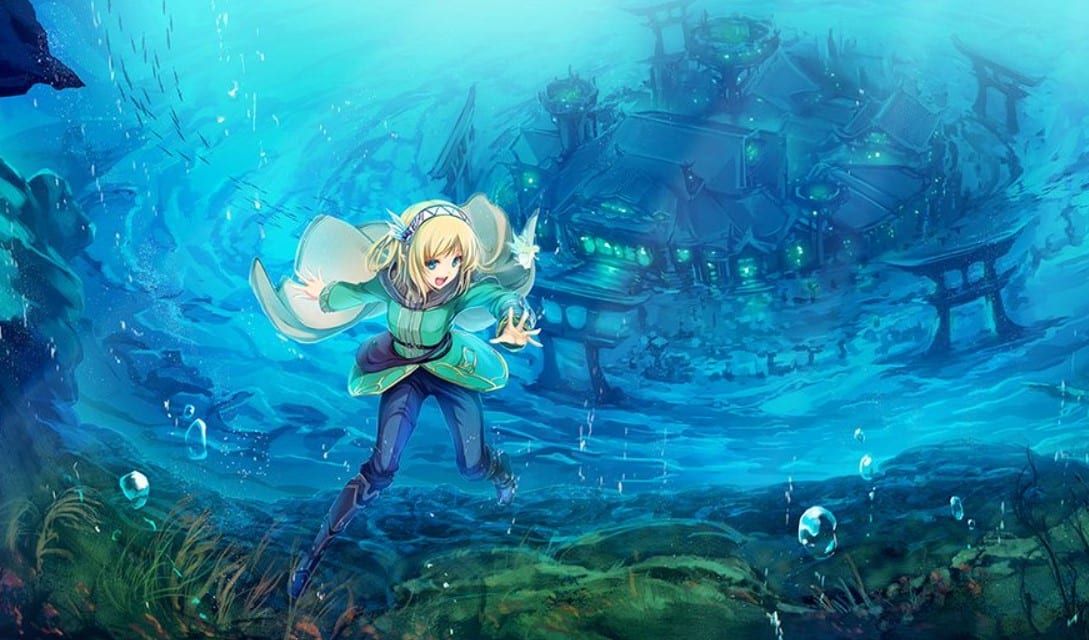 In the Land of Leadale

Canya always gets upsets by Caerick’s tricks and behavior, but they began to understand each other and help each other. Caerick is worried that his twin sister is not married, and he is searching for someone to marry her. Canya is known as Keina Kagami, born in a wealthy family. After a tragic incident, Keina’s parents died, and she lives on a life-supporting machine. Keina loves to play VRMMORPG World of Leadale. After her death, her Keina got revived inside the game world in 200 years in the future.

Shargo is an elf who got raised to specialize in holy magic recovery. He has ailments recovery and physical buffs status. Shargo is skilled in using Oscar-Roses Scatter with Beauty. Shargo is popular and serves as a High Priest. He is one of the most influential people in the Kingdom of Felskeilo. Sargo likes his mother to the point of fanaticism. Mai Mai is an elf who worked in public service through the Foster System. Mai posses general Attack Magic.

For the past two hundred years, Mai had twins with her husband. But now she is settled into life with the second husband, and she can’ bear kids. Mai is the headmaster of Felskeilo’s Royal Academy. In the past, she worked as a mage at the royal palace. When Mai is around her mother, she acts like she loves cats trying to get her mother’s attention.

In the Land of Leadale Anime Premiering Date

In the Land of Leadale is scheduled for January 2022. This anime will show its first volume on-screen as of early in January. The first volume will be the first one to air on different official platforms and Tv channels. The episode of the first volume is TBA and also the running time. You can also look at the Fall anime and Summer anime list with upcoming new shows like this anime. We have gathered more information and updates from sources like Crunchyroll.