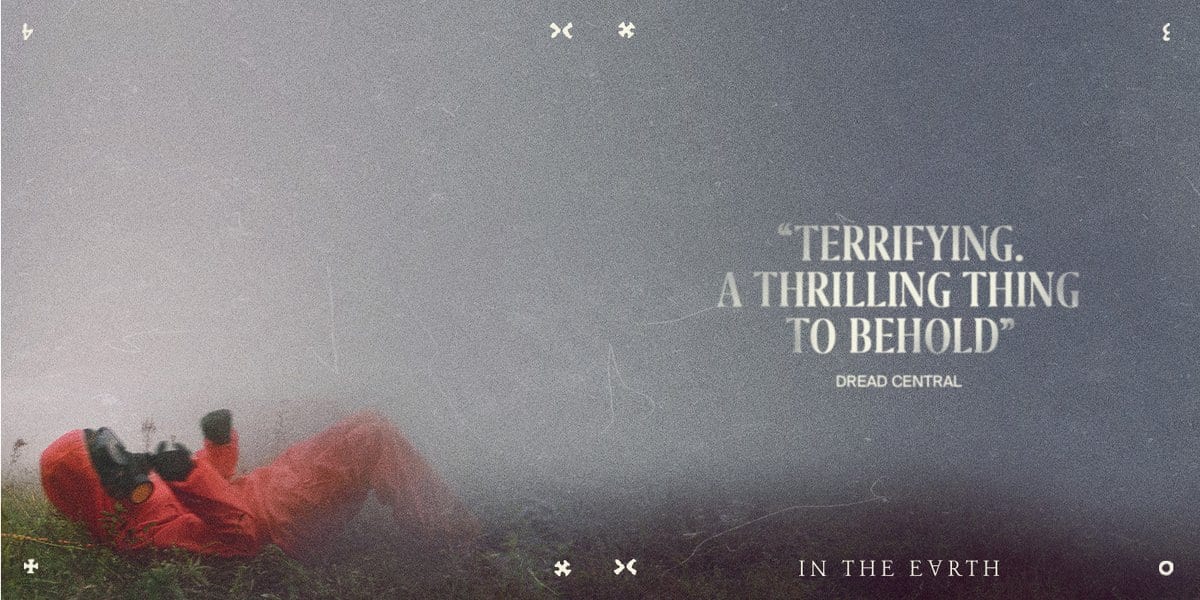 While the pandemic is taking a toll on humankind, it seems like Ben Wheatley’s In the Earth is projecting a new kind of horror that will send you the chills down your spines. In The Earth is not your ordinary horror thriller movie but will make you think twice before you become one with Nature! Nature might not be as giving as we thought, at least not in this movie! Ben Wheatley’s In The Earth was first released in the virtual Sundance Festival and gained huge recognition from fans all over.

The movie was shot in utter secrecy while maintaining all the necessary precautions.

While talking about the movie and what it aims to show, the director and writer Ben Wheatley has states that he aims to make a movie that will shed light on the destructive side of nature and how the movie fanatics will be able to relate to the movie and the content fear of living in uncertainty. 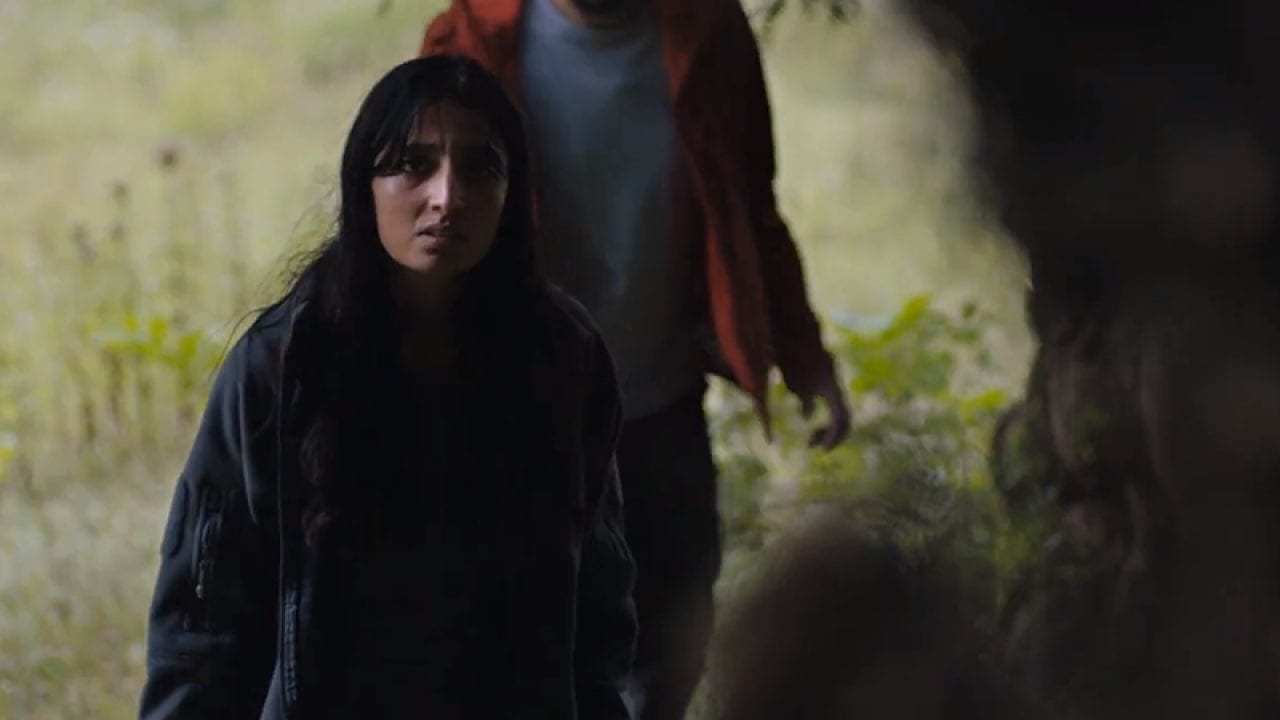 What started as normal routine equipment run by a scientist and some other companions for a virus turned out to be a living nightmare when the forest comes into life. The trip into the lap of nature turns into a terrifying night of gruesome darkness. What happens late is what makes it an interesting watch for movie fanatics. As Ben Wheatley asks viewers to take a trip with him in the depths of the forest, one of the characters warms us all that the direction can be a bit funny sometimes, as seen in the trailer.

In The Earth: What Is This Ominous Horror Flick All About?

Ben Wheatley has created the right amount of horror along with the elements of science fiction. The movie starts with two of the major characters knocked unconscious. Things went on to become all the complicated when viewers soon realize that there might be a mystery man on a killing spree. Take a look at the official trailer as an eerie-looking man asks the question that goes unanswered; it might be a life-altering experience for the person!

With the rest of the team out in what can be called a wilderness survival drama, what is interesting is the direction is done in a way that is shown more in the structure of the body itself. The forest is almost like a human body coming into life. The movie has received mixed reactions from critics, while some have claimed In The Earth to be one of the first great horror movies of 2021! The forest seems to be a person on its own and connected like a brain that might seem to be a tad bit peculiar, but it all makes sense as the story progresses with time. With a warning that ways people get a bit funny, it already sets an ominous atmosphere to which these scientists are moving forward to.

In The Earth: Ending Explained

As the story reached its climactic end, one wishes to see a stalker, but that’s demonstrated where the viewers are headed to. The plot omits any such possibilities of a conventional end, and the climax might surprise you more than you might expect. This movie is relatable on a poignant note as viewers will be able to relate to the pain of isolating madness to which these characters are driven by the time the story ends. 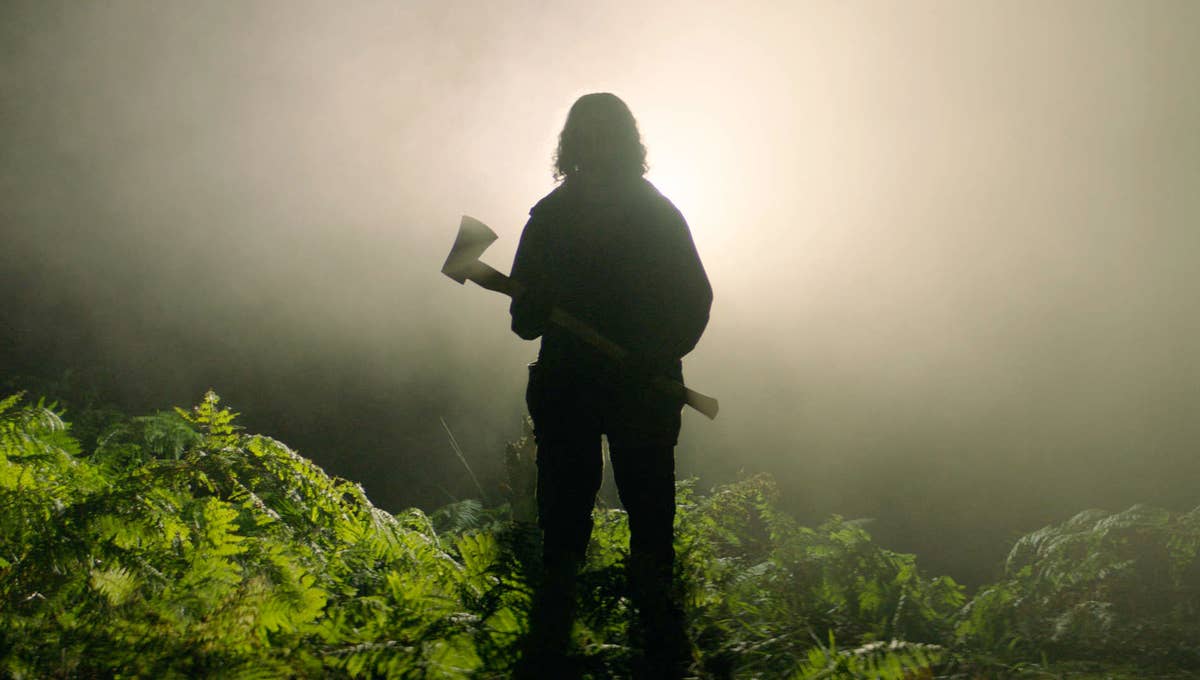 As the story is about survival after each character seems to be fighting for their own life, you would soon realize that it is much more than that, and as it is said, someone is watching these people. Is it the forest itself? Described as a phantasmagoric horror flick, In The Earth is not your ordinary horror movie, and just like the end of the trailer, the motive might be a bit foggy but not unclear. As there is no time to rush to the hospital for these people, it seems like a hidden truth that is louder than ever with time. It is the viewer who needs to lift the hidden fog to see better in ”The Earth.”