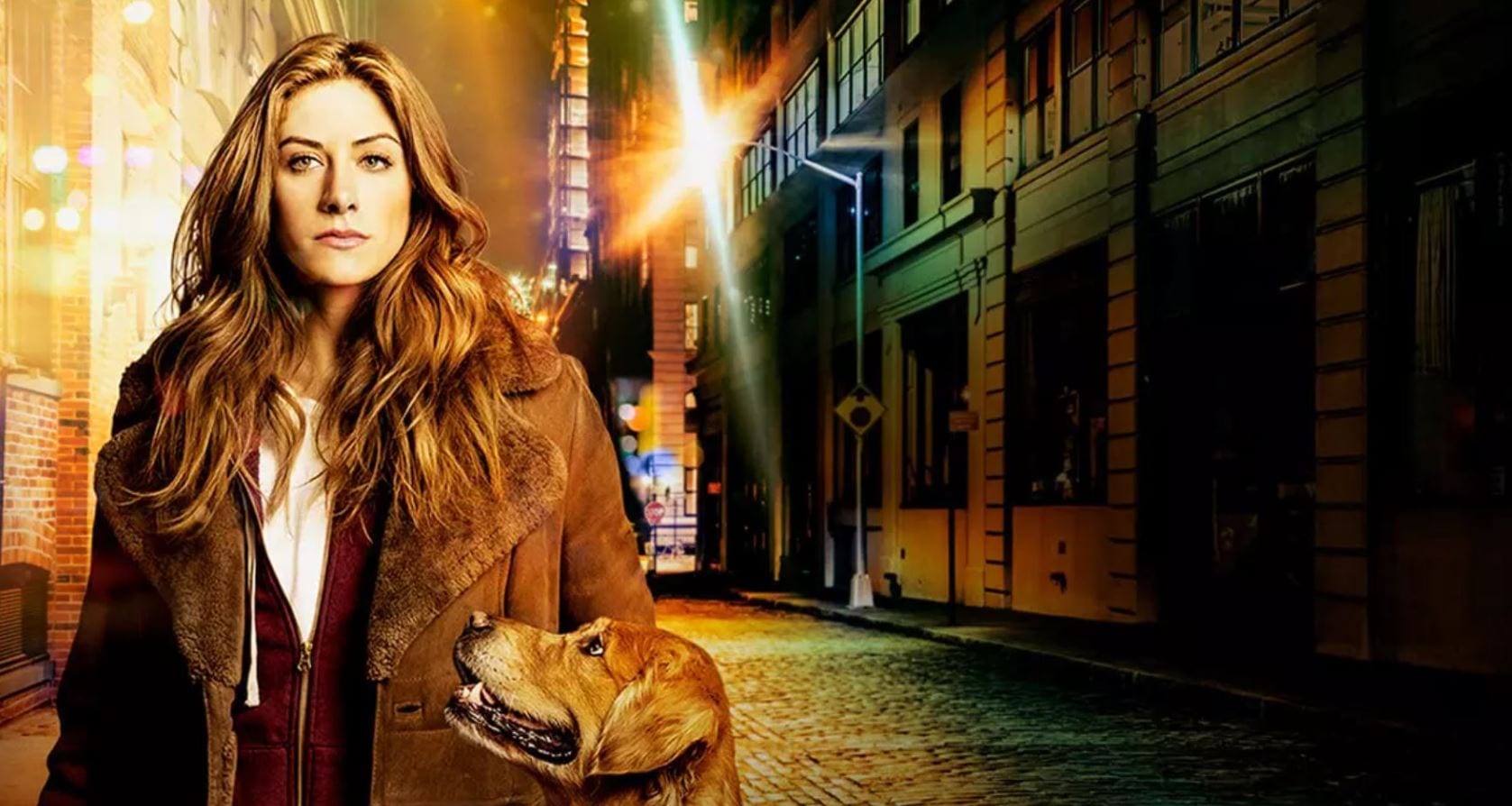 In the Dark Season 3 Promotional Image

In the Dark Season 3 is just about knocking at our doors as the CW show has finally returned with its third season. Created by Corinne Kingsbury, In the Dark is a crime drama TV series that airs on the CW. The show was essentially a murder mystery in the first season, after which it has switched themes multiple times. In the Dark follows the life of a blind woman named Murphy played by Perry Mattfeld. This in itself got some criticism as to why a blind actor was not chosen instead. Even so, this did not damage the show’s ratings as it has a 7.5 rating on the IMDb. This came through weighted average votes of 6701 IMDb users. And subsequently leading to the show’s renewal for a third and fourth season.

Murphy is a woman in her twenties who has been blind since she was 14 years old through retinitis pigmentosa. While she spends most of her days drunk, she had only two friends Jess and Tyson. Jess was a veterinarian at Guiding Hope, an organization found by Murphy’s parents. While Tyson was a drug dealer who had once saved Murphy from being mugged. But one day, as Murphy was on a stroll with her dog Pretzel, she stumbles upon a corpse that happened to be Tyson’s. But before the cops do arrive at the crime scene, the body disappears. And now that cops had no corpse to investigate, they were not inclined to do so. So now that Murphy had lost her closest friend, she wanted to keep herself together. For this, she embarks on a journey to figure out what happened to her friend.

In The Dark Season 3 Release Date

In the Dark Season 3 is set to be released on 23rd June 2021. While the third season was announced back in January 2020, the filming took place way later. This was due to the outbreak of the COVID-19 Pandemic that halted all production into films and television shows. The third season of the series began filming on 2nd November 2020, after which it concluded on 21st April 2021. And during the production of the third season in February 2021, the CW renewed the show for a fourth season. As for Netflix, the show is only available in the US. This because Netflix US made a deal with the CW. In this, any show that has premiered in the CW will be available to stream on Netflix 8 days after the show’s season finale is aired on the network. 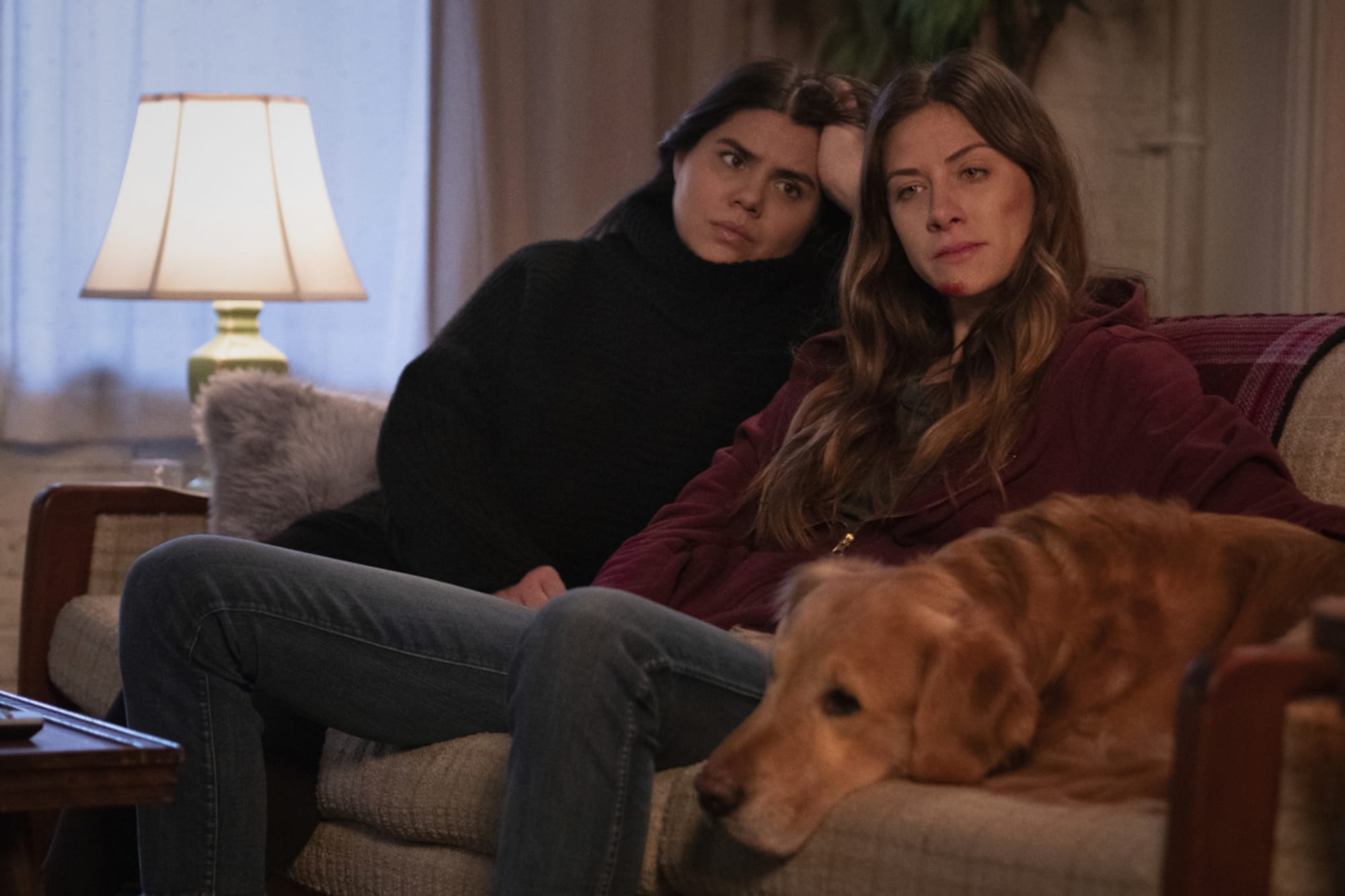 Elsewhere, on the CW, In the Dark Season 3 is set to have a release schedule of one episode each every Wednesday. And according to the CW’s airing schedule, In the Dark Season 3 Episode 1 is set to be aired at 9 pm ET / 8 pm CT. Fans who are too eager to watch the episodes can watch it by converting the above-mentioned time to their local time zones and tuning in to watch the episodes on the CW. We even have the episode schedule for the first three episodes with their episode titles:

Also Read: Stargirl Season 2: Who Are The New Villains?

Where To Watch In The Dark?

In The Dark is available to watch on The CW Network on its air time. If someone happens to miss the episode when they air, they can also stream the episode through The CW’s website or app. For the US, In the Dark Season 1 and 2 are already available on Netflix. Meanwhile, the third season may be added 8 days after the season finale airs on the CW. Lastly, users who are unable to watch the episodes through both mediums have the option to purchase or rent the episodes through video-on-demand. The episodes of In the Dark Season 1 and 2 are available to purchase or rent on Amazon Prime Video and Vudu. And it is expected that the third season will be added to them as well. As for the number of episodes, it is expected that In the Dark Season 3 will have 13 episodes. 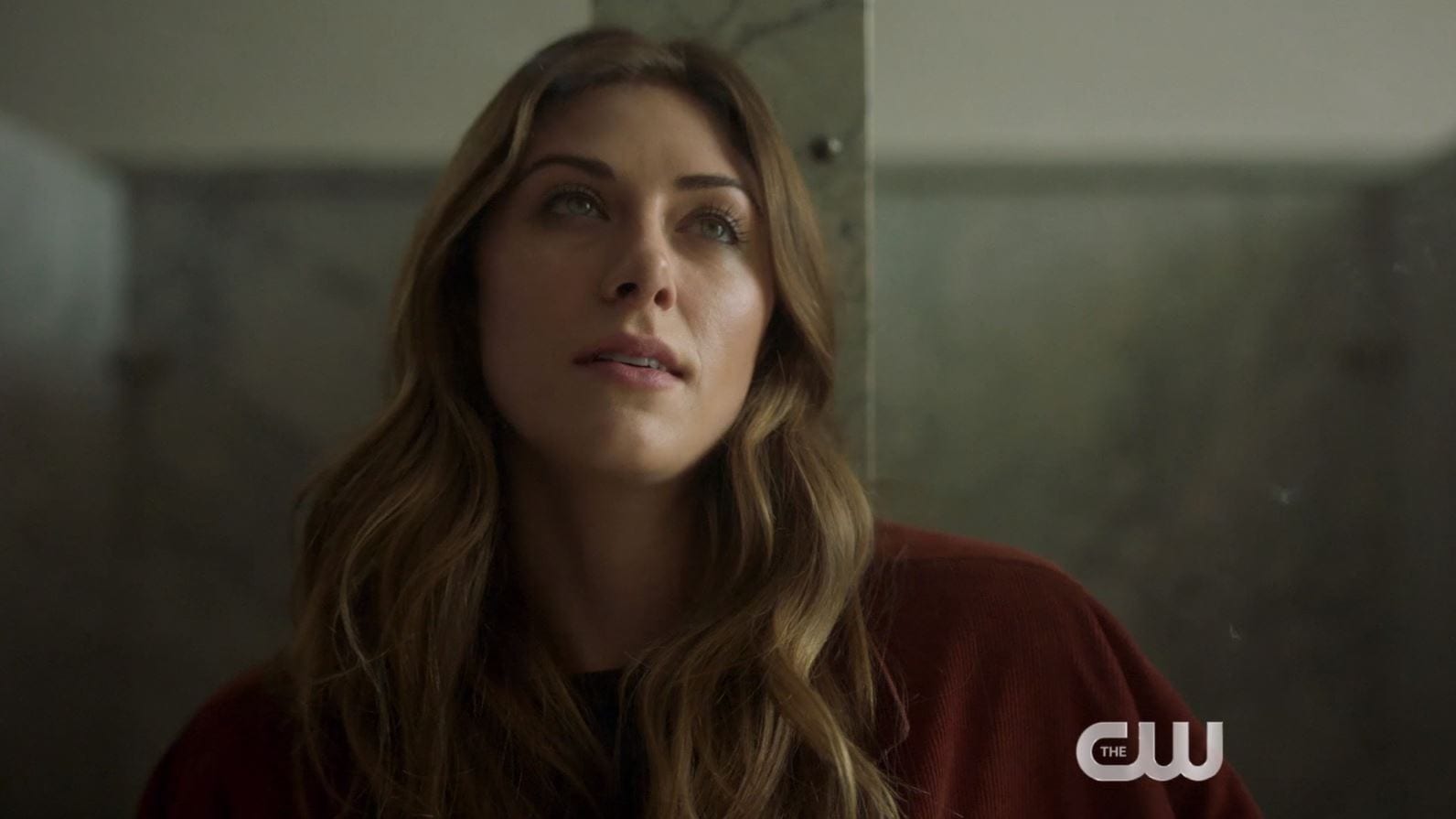 Also Read: What To Expect From In The Dark Season 3?