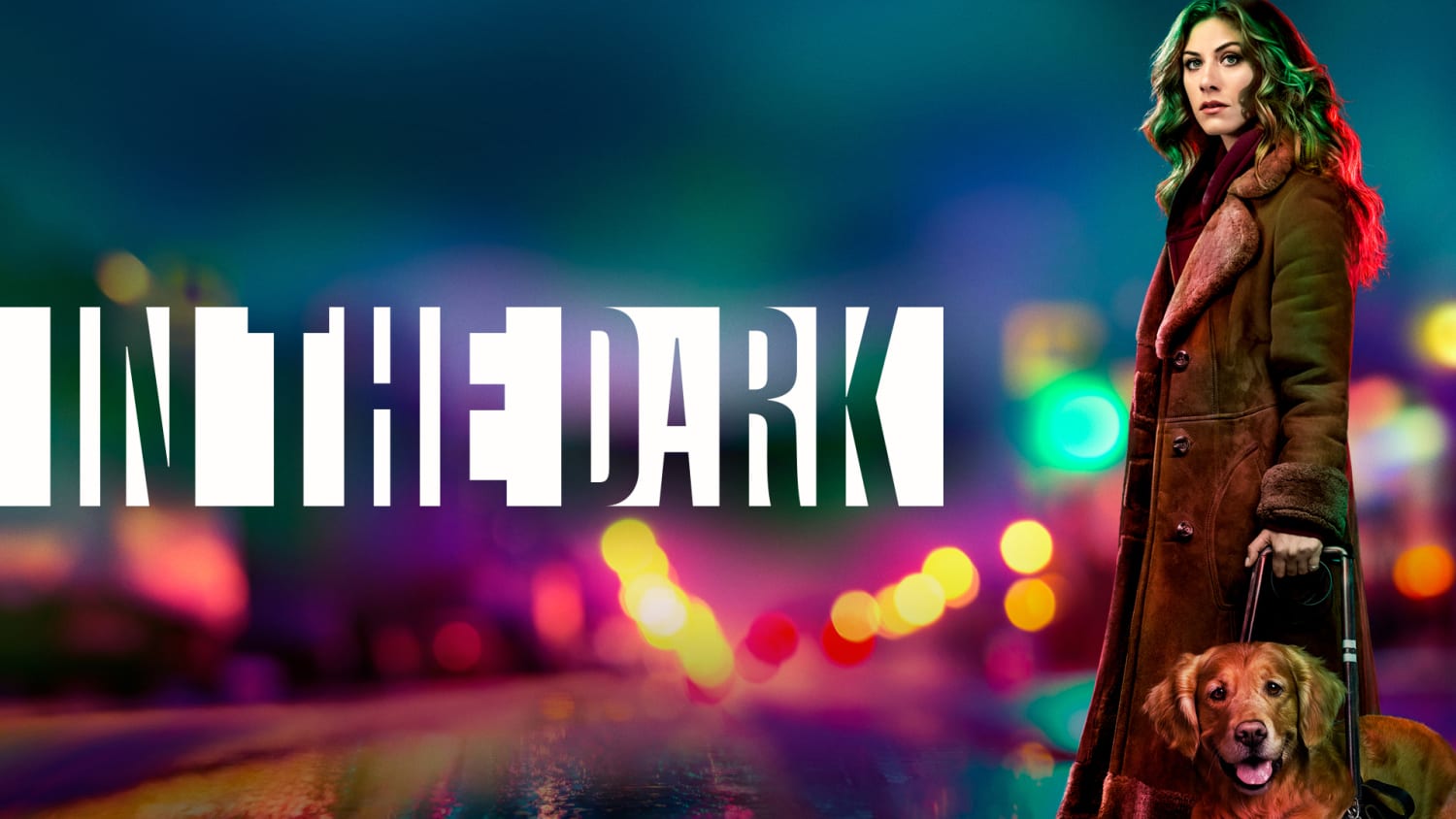 In The Dark promotional poster (credit: The CW)

In The Dark Season 3 is coming soon. And here we are with all the details on the third installment of The CW’s In The Dark. In The Dark has been a huge success for The CW, and the main protagonist, Murphy Mason (Perry Mattfeld) is definitely what makes the show what it is. With its soaring popularity, The CW renewed the show for a season 3 and 4 already. Moreover, season 3 is on its way to drop a fresh batch of episodes. Now that killer cop Dean Riley (Rich Sommer) and laundromat drug kingpin Nia Bailey (Nicki Micheaux) have left the story for good, what can we expect from season 3?

In The Dark is an American crime drama streaming television series. Created by Corinne Kingsbury, the show made its debut as the mid-season entry during the 2018–19 television season on The CW. Ever since its release in April 2019, it has released two successful seasons. 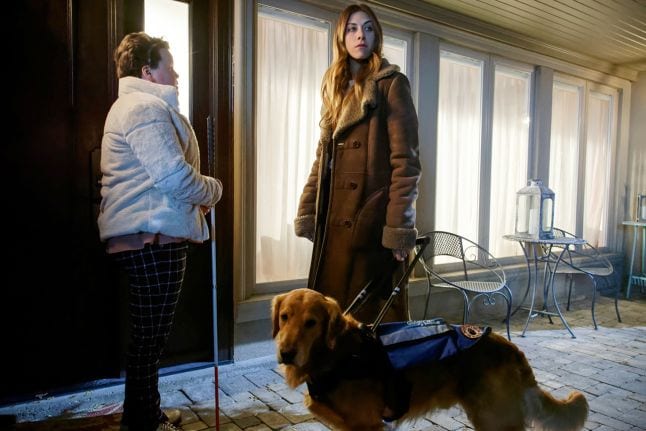 Perry Mattfeld as Murphy in ‘In The Dark’ (credit: The CW)

The show follows the story of an irreverent blind woman in her twenties, Murphy. She has two friends in her life- Jess, her understanding roommate, and Tyson, a teenage drug dealer. While one day on a walk with her guide dog, Pretzel, she encounters a dead body, who she believes is Tyson’s. After the police reject her requests to investigate, she decided to take things into her hands. She manages to solve the case and also find love in her life.

Now, what’s next in Murphy’s life?

In The Dark season 3 Release Date, Trailer, and More

The fan-favorite CW crime show is releasing on June 23, 2021, only on The CW. The network renewed the show back in 2020, so it’s about time for season 3 premieres. Apart from season 3, The CW also announced season 4 of In The Dark.

But, just like always, you can expect it to arrive there after eight days of its finale in the US. In The Dark premieres, a new season on Netflix after the finale airs on The CW.

The upcoming season will have 13 episodes in total. If we were to calculate, the last episode of season 3 will air on September 22. So, the third installment might drop at the beginning of October. There are breaks between the seasons. Hence, we cannot determine the exact date, but the series might arrive between October-November.

Until then, you can watch the previous seasons here.

The plot of Season 3 – What To Expect?

Dean and Nia are finally dead. Moreover, Josiah (Maurice Compte) has also left the story. Hence,  In the Dark has a clear path ahead for its third season. But still, Murphy and her gang are going to face plenty of hurdles along the way. Gene and Josh know each and everything about the weird things that have been happening around Murphy. On the other hand, Jess and Felix have both done some pretty frightening things. It is definitely bad for the people who are ostensibly working with seeing-eye dogs for a living. Lastly, we have Murphy herself, who is still continuing with her illegal activities and reckless attitude. It seems like she might be just a few steps away from unleashing hell and turning her life into one serious problem. 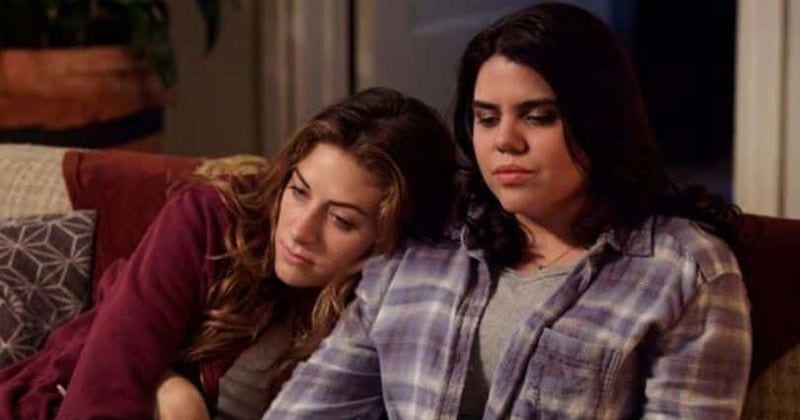 But before anything happens (if it happens), she’ll have to deal with Darnell since he is her friend but was also Nia’s brother. He will take his sister’s place in the show now. And we can expect that he’ll probably have something to say about her death, which is sadly caused by Jess. But, whatever happens, season 3 will definitely take the viewers on a crazy ride.