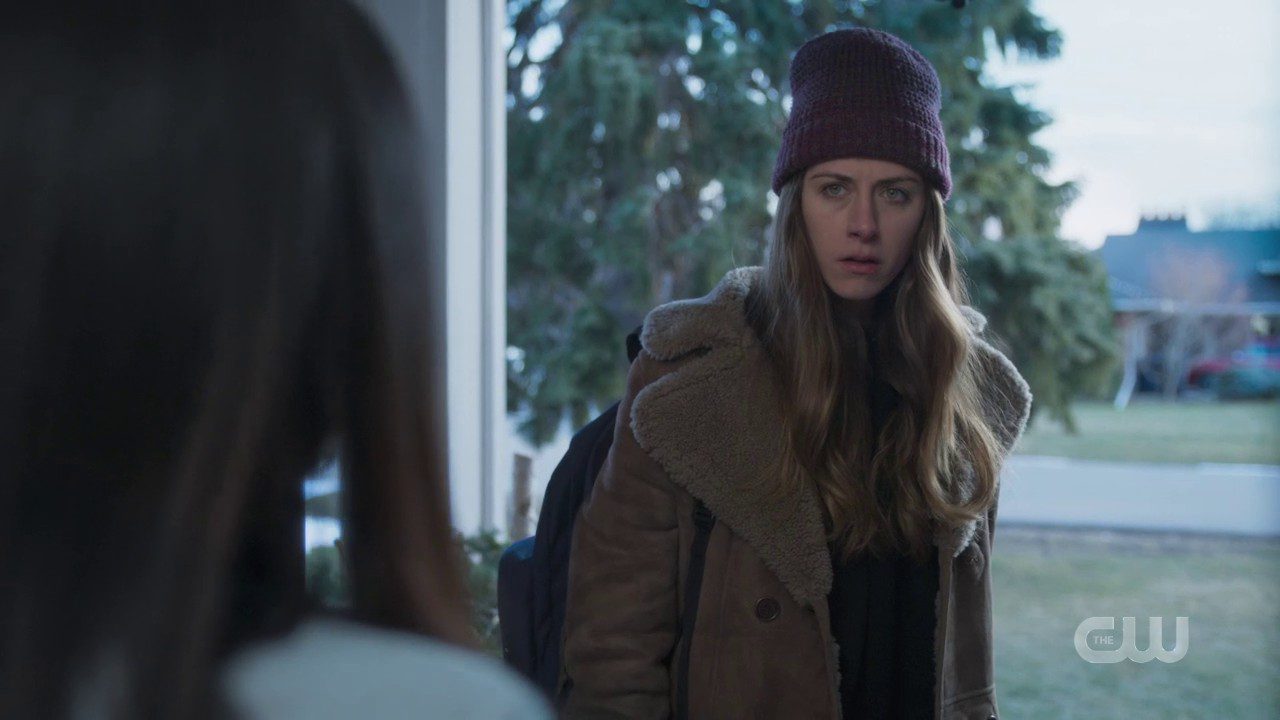 In The Dark Season 3 Episode 12 will see Murphy on her own now. Almost everyone who was with her through this journey to look for Jess has left her. All she has is her pet dog Pretzels by her side as she continues. Anyway, recently on the show, Murphy and Trey came across Sarah unexpectedly out of nowhere. Before she could have them arrested and taken away, Trey decided to make his moves to lock her and escape with Murhpy. But Murphy had something else in her mind. Plus, they needed to make sure they start before Darnell shows up knocking at the door.

So, the duo found something on her phone that they could use to blackmail her. With that, Murphy made Sarah do the cop work and get her hands on Patrick Walker. The brother of Jennifer Walker who sold her identity a while back. Well, Murphy did have a clear mission and aim, but it was questioned by Sarah on every step. In no time, she turned someone close to Murphy against her. So who was it? Let’s break down In The Dark Season 3’s previous episode before we move to Episode 12.

In The Dark Season 3 Episode 11 Recap

Previously on In The Dark, we opened up with Sarah coming across Murphy and Trey at her house. She tried to arrest them, but Trey managed to overpower her and have her locked into her in her own handcuffs. Murphy decided to use her to find Jennifer Walker’s mother. Trey had his hands on her phone. He tricked her into unlocking it using her face. Opening the phone revealed her message exchange with Darnell. Something that shocked Trey as Darnell was telling her that he was trying to protect Trey. 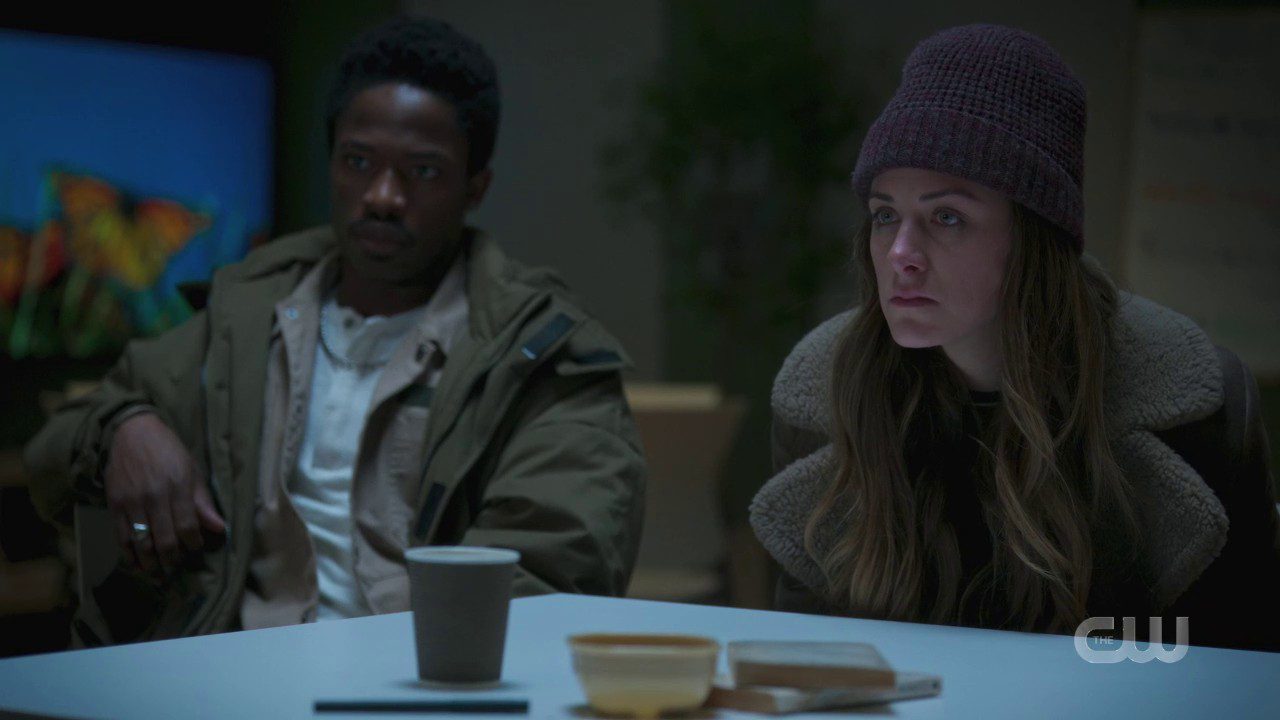 Anyway, they blackmailed Sarah with the chats and took her to a warehouse where she worked once. Murphy and Sarah were at constant loggerheads, but Murphy managed to get the cop work done from her. Meanwhile, an incomplete text from Sarah worries Darnell, who leaves looking for her. As he reaches her home, Murphy’s group reaches out to Patrick Walker, Jennifer’s brother. They question him on why he sold her identity months ago. Murphy still believes he is hiding something as he walks away shouting.

Sarah, on her side, tries to convince Trey of how manipulative Murphy could get. At least for the time being when Murphy is away. Murphy, adamant about Patrick lying takes the group to the precinct. Thus asking Sarah to bring everything related to Patrick’s interrogation. They listen to everything she is walking through as Sarah comes across Josh. With that conversation, Sarah continues to tell Trey that Murhpy is manipulating him. 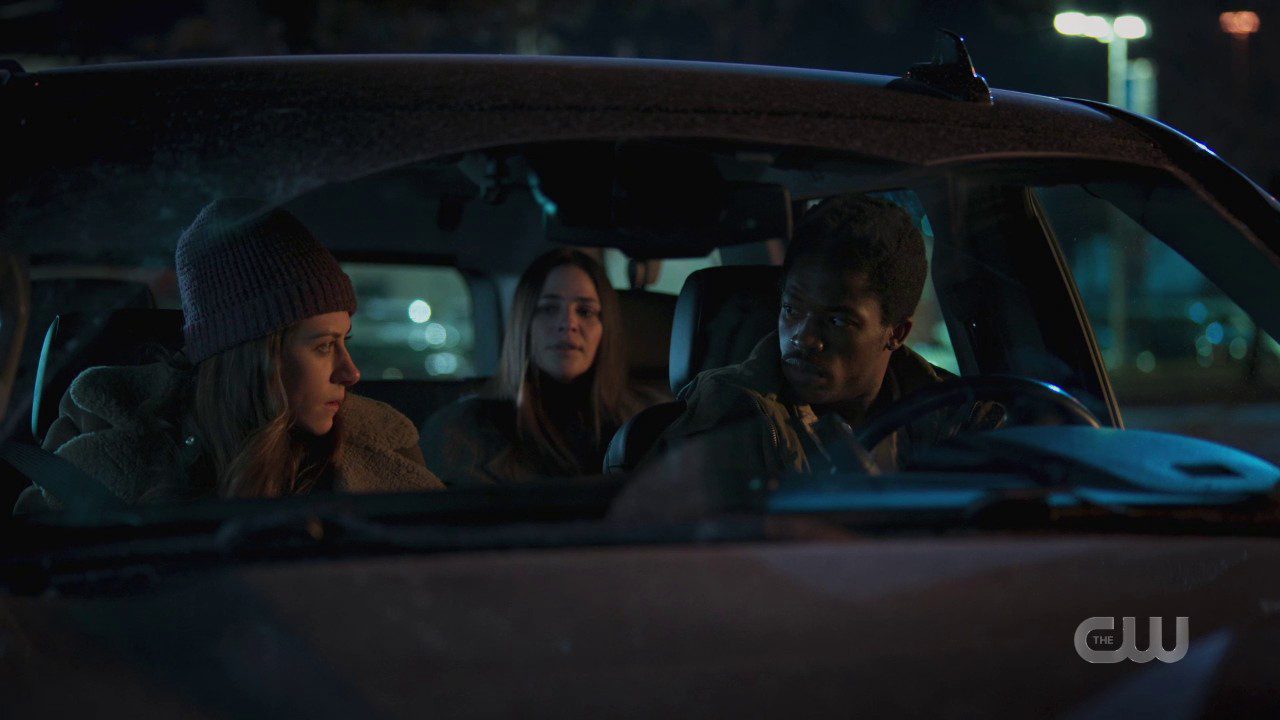 From In The Dark Season 3 Episode 11 Featuring Murphy, Trey, and Sarah

Murphy denies believing she is wrong even though Sarah brings all the clues in front of her. Plus, the interrogation video doesn’t end up revealing much either. This leads Trey to let Sarah go by making a deal when Murphy is away. Murphy is broken, but she can’t help. Trey later drops her at Lesley’s, who won’t let her in either as she lies about Max and Felix. Murphy spends a night at a bar and then a trucker she hooks up with. The episode closes with her confronting one of Jennifer’s friends asking for the bracelets, and the friend ends up apologizing.

In The Dark Season 3, Episode 12 is releasing on September 29, 2021, and will air on The CW at 9.00 PM ET. We are only one episode away from the third season of In The Dark wrapping up. So expect another episode to follow the next Wednesday for In The Dark Season 3. You can also watch In The Dark Season 3 Episode 10 on The Official CW App and video-on-demand services of Amazon Prime Video, iTunes, VUDU, and Microsoft.

In The Dark Season 3, Episode 12 is titled” Do You Hear What I Hear?”. Although there is no official synopsis for the episode yet, the official trailer suggests that Murphy is all out on her way. After being abandoned by almost everyone she knows as she chases this Jess on her own. Now with things escalating, everyone seems to be looking for while she comes across something she didn’t expect as she cases Jess.