Power Book II Ghost Season 2 Episode 9 will have us see Lorenzo taking care of his family after the previous episode. For starters, episode 8 was a classic display of everything that Courtney A. Kemp and 50 Cent brings us in the “Power” series that we’re accustomed to. We have violence, we have drama, we have action, we have comedy and great performances by the ensemble cast.

Power Book II: Ghost is a crime drama directed by Courtney A. Kemp and produced by 50 Cent if you haven’t seen it yet. It’s one of the many spin-offs from 50 Cent’s successful Starz show Power, which catapulted him to the top of the entertainment industry. His shows are thrilling, violent, and entertaining. They use a unique style to exploit black violence and social stereotypes, which only he appears to know how to do right now. Now let’s take a look at what this episode has in store for us. 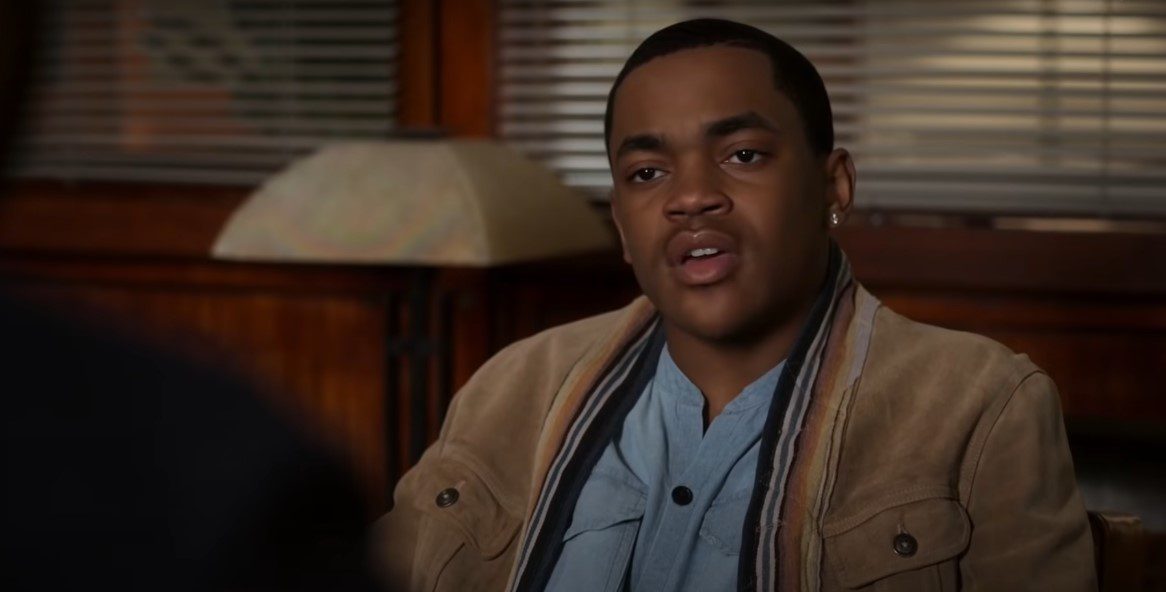 What is Tariq up to now?

Let’s start at the beginning, with Tariq’s trial, which quickly descended into chaos. Davis and Tariq were both taken aback by the introduction of Tariq’s recording via Lauren. It’s not like Tariq ever told Lauren the truth about any of his crimes, but hearing it would be extremely damaging to the jury because it provides a motive for Tariq’s desire to kill Jabari.

Naturally, the recording should have been in the courtroom the first time Tariq heard back, with Lauren present to verify its authenticity. But that wasn’t the case because Davis managed to get around the rules in a way that only Davis could. Tariq’s heart was always with Lauren, regardless of how many romantic possibilities he had. But he’d never be completely honest with her, so he’d never be his true self in front of her. Because she only saw the version of Tariq that he wanted her to see, their entire relationship was based on lies.

Tariq was taken aback when he learned she would betray him, but Tariq is nothing if not his father’s son. And he immediately came up with a way to help not only himself but Lauren as well. Lauren’s testimony isn’t just detrimental to Tariq. Everything in this case revolves around the Tejadas, and if Lauren had to testify, her life would have been in jeopardy, and Tariq wouldn’t have been able to do much about it.

As a result, the next best thing was to replace her. Who better to do it than Carrie? We’ve learned about her struggles, met her sponsor, and learned about the impact Jabari’s book had on her. Carrie, on the other hand, abused her position as a teacher and an authority figure by preying on the very people she was supposed to be protecting. When Monet threatened her, she decided she wouldn’t hesitate to defend herself in any way she could. Manipulation of Lauren led them to this point, where Carrie’s influence was the primary cause of Lauren’s harm.

The subsequent ending of Carrie wasn’t unexpected, though the ambiguity of it all leaves room for some trickery if the series decides to do so. However, it appears that Monet murdered Carrie and then pretended it was a suicide. And, given what had just happened in the courtroom earlier, it’s a plausible storyline, though the fallout will be interesting to watch. Because there were numerous events that directly or indirectly contributed to Carrie’s death.

Monet has a history of killing. We all know how protective she is of Zeke, but killing Carrie was purely emotional and not based on logic. Would Zeke always prioritize Carrie? Maybe. But what happens if he discovers that Monet was the one who murdered her? Before we get to the funniest heist ever, we have to dissect the Tejada family dinner, which was a bloodbath.

Things started out tense, as they had been since Lorenzo returned home, but things quickly spiraled out of control, making it difficult to keep up. Monet isn’t someone you’d describe as friendly. She also treats her children as if they are objects rather than people. Rather than parenting them, you’ve decided to put them in a role.

Tune to Starz if you wish to watch Power Book II: Ghost Season 2 Episode 9. If you missed it on the airtime, you can stream this show via the Starz add-on for Amazon Prime Video on Spectrum. Lastly, this program is also available on Amazon Direct Video, iTunes, RedBox, Vudu, or Google Play for rent and purchase. 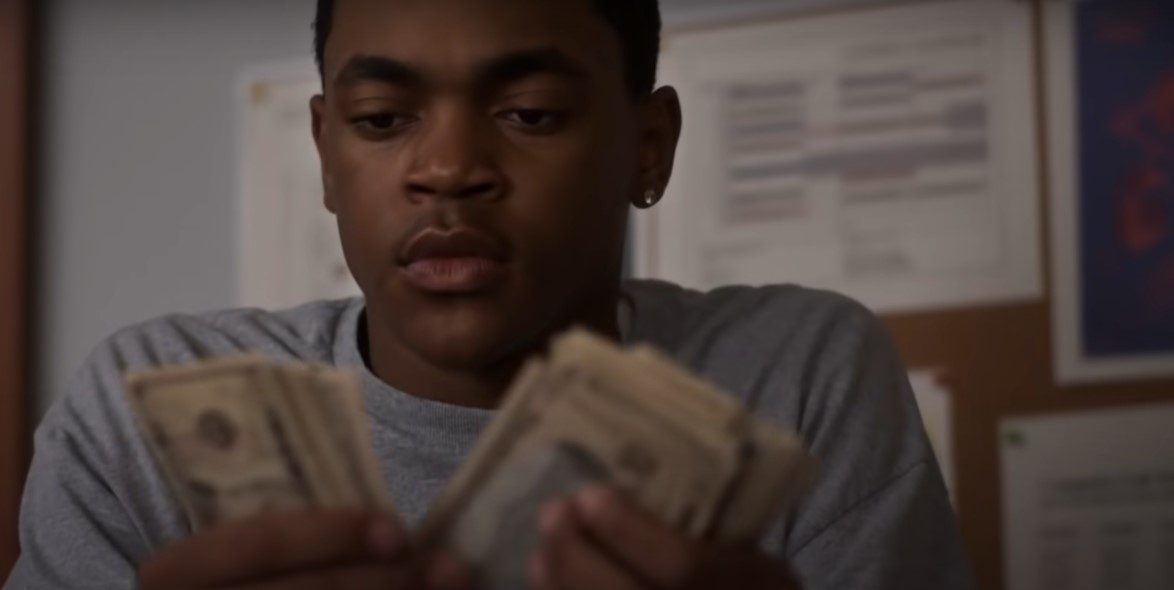 Power Book II: Ghost Season 2 Episode 9 will release on January 30, 2022 on Starz at 20:00, Eastern Time, United States. Firstly, this episode’s title is “A Fair Fight”, the script was directed by Courtney A. Kemp. Secondly, every new episode airs on Saturdays. With this, we conclude our coverage of Power Book: II here at Otakukart. Thank you for reading our article, and please keep coming back to our website for more daily updates on all your favorite movies, series, and shows.

Also Read: Is BMF Season 2 Coming Back to Starz Next Year?