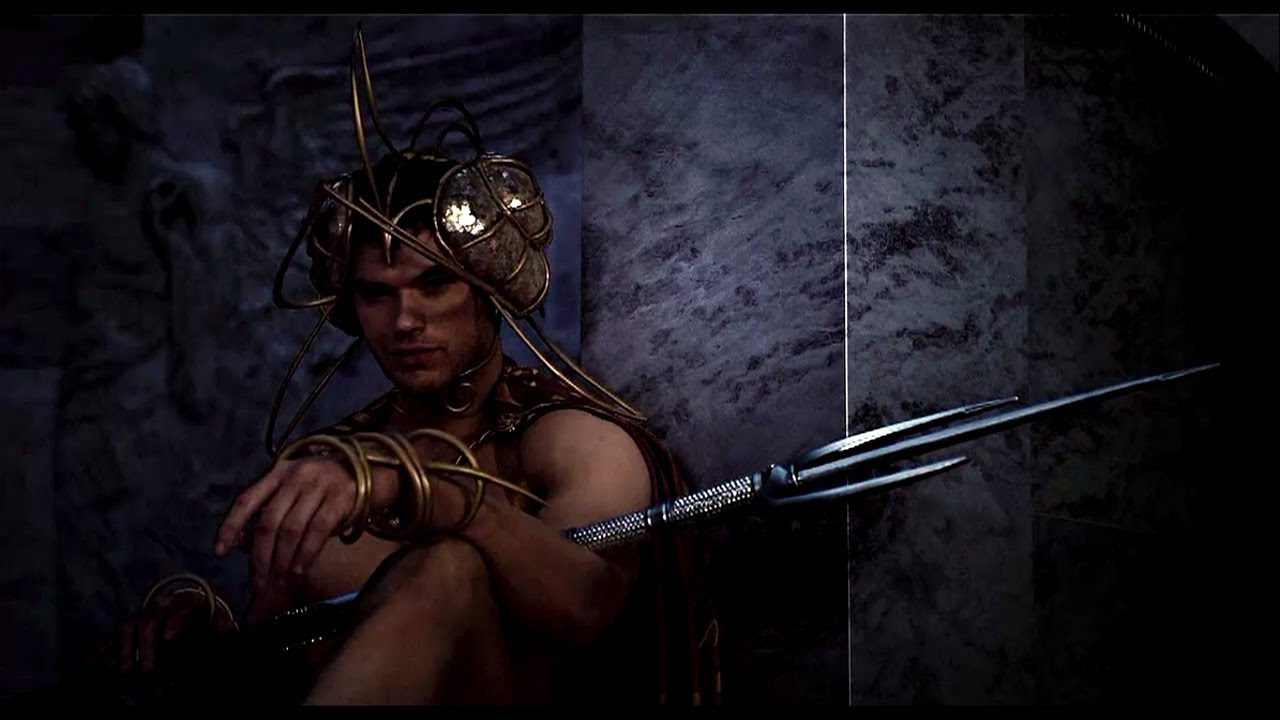 The Legendary movie Immortal rocked the box office. But still, a lot of people are search “Immortals Ending Explained.” So for those who did not understand the mythological masterpiece, you are in the right place. We will discuss the sequences and end of the movie Immortals. As the name suggests, the story is about people who can’t die. So, basically, it started when Angels and Titans were fighting a war to dwell in heave. And as we all know, Angels won. After angels sat on the throne, they captured Titans in a den and only a particular weapon and free them. And king Hyperion is finding the Epirus Bow, which will help him to free the Titans. He wants to seek revenge from the Angels as his family was gravely ill, and angels didn’t do anything to save them. In search of the Bow, he stats raiding the villages.

He even kidnaps a fortune teller, aka an oracle named Phaedra. While the king is raiding the village, the protagonist Theseus appears. He seems to be an amazing fighter. And an older man taught him how to fight. He does not believe in god and lives with his mother. We can say that he is the special son of the Angels as he is blessed with fencing skills. But when it was trying to flee from the village with his mother to her from the raid. He gets in a fight with the soldier. Due to which his mother was murder in front of his eyes, and he was captured by the soldiers.

When the angels see the injustice going on the earth, they decide to help them. But they end up trusting the humans, and they let the humans deal with their problems.

What Happened In The Movie Immortal?

Meanwhile, Theseus is grieving, and he is captured. Phaedra crosses him and accidentally touches his feet. And she had a vision that Hyperion and Theseus are on a boat, and they have the Bow with them. She understands that he is the gob blessed child and if he pairs up with the king. They both will trace the end of the world. So she weaves a plan to escape with Theseus, and fortunately, her plan worked out.

And when the king came to know about the escape, he was furious, and he sent his guard to chase them. At the same time, Theseus and Phaedra were in a boat when the guards surrounded them. But then the lord of the ocean jumps in the sea and saves them. Theseus asked the fortune teller that she already knew that the lord would be safe them, to which she replied that she could see the future. It’s her gift.

And Theseus said how it is a gift. When you can see the future and can’t change it, he said he did not believe in suchPhaerdas things as his mother was a believer and was murdered cold-bloodedly. He asked where was your lord when she was suffering. Phaedra says that your mother deserves a proper funeral because she was a believer. So they both head to the place where his mother was killed.

How Will Theseus Win The Fight Against The Army Of Evil?

While Theseus placed his mother’s body in a box and he was trying to make it float in the water. The flow of the water is interrupted by a rock. And when he breaks the rock, he finds the Epirus Bow. Meanwhile, the guards find them. So he attacks them with the bow, and the bow started doing its magic. That was the moment when he realizes that Angels are true. He understands that his mother’s sacrifices were not a waste because she was the reason they found the bow. The next day all of their travel to Tartarus, where King’s army was ready to attack. And Phaedra’s sisters were captured. But she reaches her sisters. They were already dead. And again, they were captured by the guards. So, Goddess Elena sent some help to save them, but Zeus forbids angels to help them.

Zeus walks the earth and punishes all the angels who broke the law. He tells Theseus to save his people by killing the evil king. After which, both Phaedra and Theseus head to the Tartarus mountain. Where they meet the king of Greek and tell him the significance of the bow and intentions of Hyperion, at the same time, Hyperion summons Theseus. Phaedra is afraid that Theseus mind joins Hyperion as she saw in the vision. But on the contract, Theseus refused to join him and even threatens to kill him. But at this point in time, Hyperion has the upper hand because he has the Bow. While Theseus was fighting the bow, it fell out of his hand, and Hyperion’s pet fetched it to his king.

The next day war has begun, and with the help of the bow, Hyperion broke the wall of Theseus, and the village people started panicking. After which, Theseus gives the villages a pep talk which motivated the villagers, and they started fighting them. But Hyperion’s motive was to free the Titans, and he reached the cave where the Titans were trapped. Unfortunate, Hyperion aims at the Titan shield, due to which everyone experienced a blast. And now Theseus’ friend had the bow. But it’s too late now because Titans are free now. Now angels have to fight the Titans. Meanwhile, Theseus finds Hyperion and the evil king’s success in knocking Theseus down. On the other hand, Titans seem to be winning the war.

But Zeus uses his powers to tear down the mountain. He takes Elena and Theseus to heaven. And now we can call Theseus God Theseus. Over the years, Theseus is in the fables as a brave hero. He even has a son with Phaedra named Acams. The movie marked its end when Zeus walks the earth again as an older man. And it turns out the older man who taught Theseus to fight was Zeus, and now he is here to prepare his son for the same. He tells Acams that he has to be ready for his time. To which he replies, why? And Zeus smiles and says the fight against evil will never end. And he said that there would be a war in heaven where your father will back you up. The ending of the movie marking the beginning of a new saga.

Is Immortals Worth Watching

Hell Yes! The movie is worth watching. Immortals were released in 2011, and it is still trending on the internet. The movie is a masterpiece, plus it conveys an excellent message. That good always wins. It is said in the movie that souls are immortal. It’s only the physical body that turns into ashes, but the soul lives for eternity. The cast of the movie has done an excellent job. The movie reflects the aspects of geek and Egyptian mythology. And it is said that these fables are actually true.

Top 10 Best Sci-fi Anime That Are Totally Worth Watching! 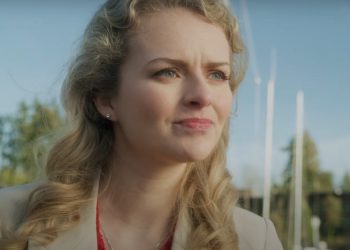 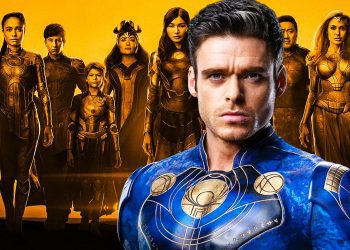 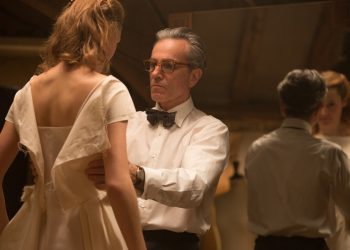