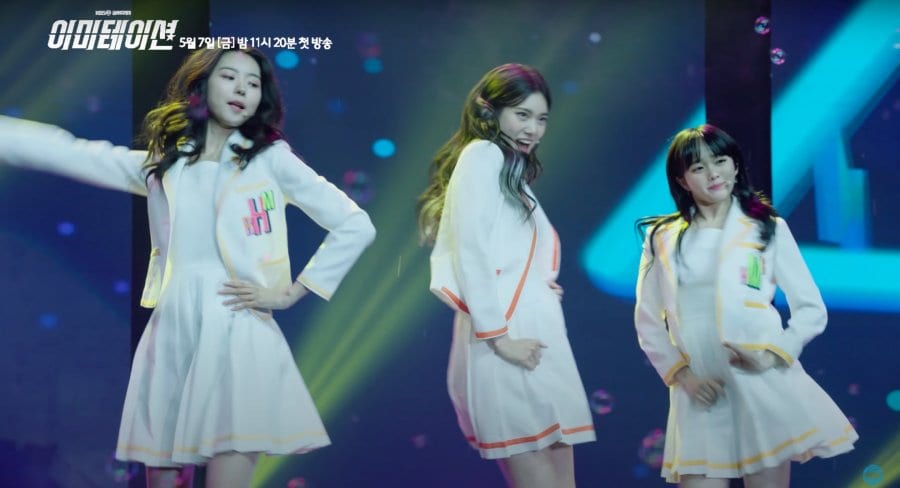 Imitation is currently an ongoing South Korean television series. Imitation Episode 9 Release Date and Preview is something we will be focusing on today. The drama has been adapted from a famous webtoon of the same name. And to date has already released 8 of its episodes. Imitation has quite a unique plot but was somehow struggling with the viewership ratings. But after consistent efforts of the whole team, the viewership ratings much recently saw a sudden rise. Imitation mainly has four main characters, and the drama pretty much revolves around them.

Lee Ma Ha is the main female protagonist of the drama. She has throughout struggled enough to get the stardom that she deserved. She is after all, much deserving and fate took a few adverse turns for her. And hence she couldn’t debut at the pre-planned time. When it seemed all rays of hope are closing down, the new K-pop girl group Tea Party was formed, where Lee Ma Ha gets into the position of one of the core group members. This new k-pop group was formed by none other than Ji Hak who was once a former manager of the famous and successful k-pop boy band Shax. 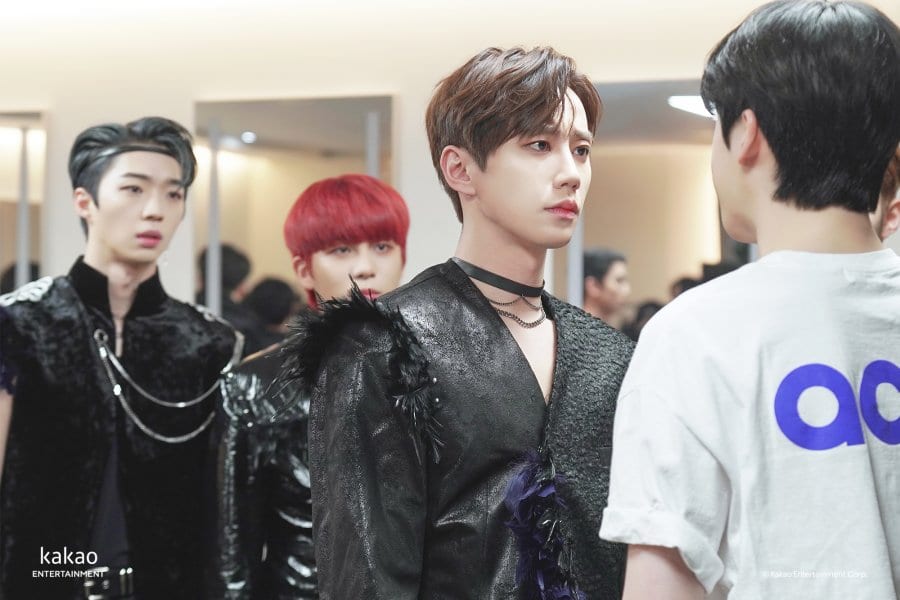 A Still from the k-drama, Imitation

As the main lead character of the drama, we have Kwon Ryok. He is the core and one of the most famous members of the boy group Shax. He and Ma Ha seem to constantly cross the paths of one another, resulting in their fates gets attached to each other. From gradually knowing each other to actually liking each other, these now hence came a long way. What more is there in the story to come, and how do the two love birds overcome the hurdles will be known in the upcoming episodes.

When will Imitation Episode 9 Release?

Imitation Episode 9 will release on 2nd July 2021. The drama will air on its original network KBS2 at the scheduled time slot. The drama has a total of just 12 episodes and airs only one episode a week. Unlike other dramas, imitation isn’t long or time-consuming. And one who hasn’t watched the drama yet can even catch it up on a single sitting. The drama airs every Friday, with the duration of each episode to be approximately 1hr 10min. The drama was in talks for quite a while before its release. Even the promotions of the drama were quite unique and on spot.  The series has even been adapted on a webtoon of the same name. The drama adapted the plot from the webtoon ”Imitation” by Park Kyung Ran. 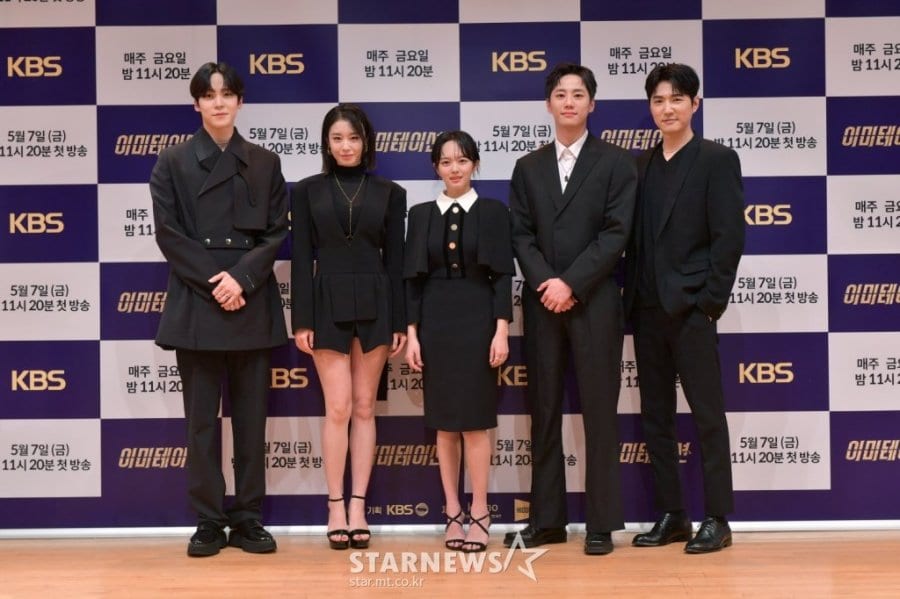 The cast of the ongoing k-drama, Imitation

Imitation is now slowly nearing its end, and with the release of the 9th episode, we will be left off with just 3 more episodes to go. The drama firstly premiered on 7th May 2021 and with a total of just 12 episodes, will go off the air on 23rd July 2021. The drama has four main characters namely, Lee Ma Ha, Kwon Ryok, La Li Ma, and Lee Yoo Jin. And the overall plot pretty much revolves around them. The drama can even be watched on the popular online streaming site Viki along with subtitles. The sweet romance between the leads and the overall view of the k-pop world that the drama presents is quite good. And more on the drama will be revealed with the upcoming episodes.

Preview of the K-Drama Imitation Episode 9

Preview of Imitation Episode 9 has already been released by the production. The 9th episode of the drama will resume from where it left in the 8th. The preview of the upcoming episode in detail shows us what we as viewers can expect from the upcoming episodes overall. The sweet blooming romance between Kwon Ryok and Lee Ma Ha is much liked about these days and is one of the main reasons for the drama’s growing ratings.

The preview of the episode shows Lee Ma Ha crying her heart out since she broke off with  Kwon Ryok. While Kwon Ryok is back on the field and rocks his practices and stage performances. While more scandals might follow, and many more turn of events are expected, which all will be revealed in the upcoming episodes. The direction of the drama has been done by Han Hyun Hee, and the genres of the drama include romance, drama, comedy, and music.