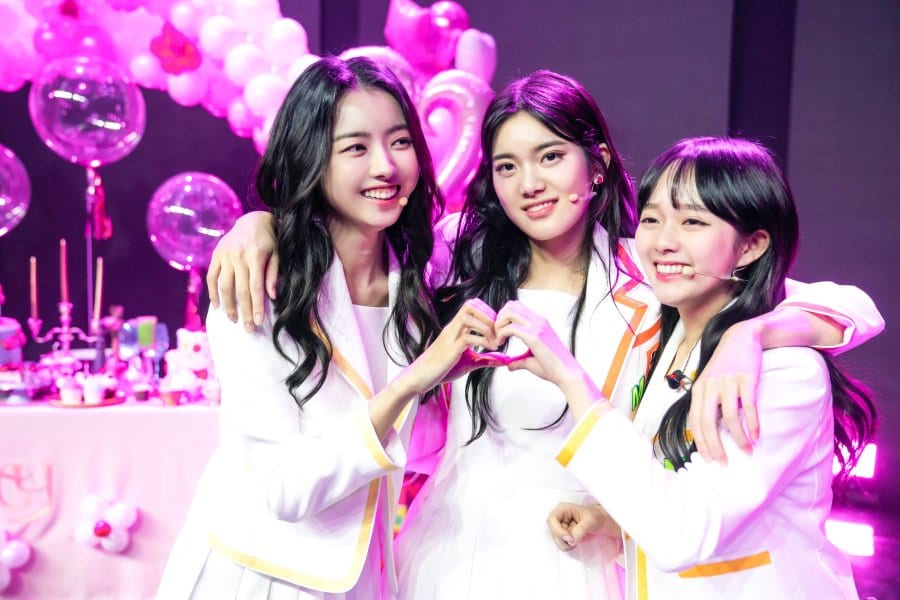 Imitation Episode 8 is something we will be focusing on today. The drama until now has successfully released 7 of its episodes and will be now releasing its 8th episode. Slowly now, the drama is nearing its end. And we cannot wait to know what is the climax of the show. The series specifically deals with the life of celebrities. And focuses on the life of the k-pop idols who sacrifice a lot in order to maintain the stature they have or to gain stardom.

The drama mostly focuses on the life of the people in these k-pop groups. And shows us in detail their journey throughout. The main lead character of the show is a girl named Lee Ma Ha. She is a member of the girl group Teaparty. She and her group have suffered majorly and yet thrives to attain success since due to many reasons, Lee Ma Ha couldn’t debut before and her previous girl group was disbanded. The drama imitation is based on a webtoon of the same name. Prior to its release, the drama created quite a lot of buzz around it, and even the plot of the drama is quite interesting and captivating.

There are not many dramas that give us such a detailed peek into the lives of the k-pop world, and via these dramas, we get to know the struggle in every profession. No doubt success doesn’t come that easy. Though the drama overall is quite very interesting yet it is struggling hard to maintain a grip on its ratings. The viewership ratings of the drama are going quite low. Still, with consistent efforts, the drama is worth watching and very well maintains the buzz around it.

Imitation Episode 8 Release Date is something we will be pointing out next. The drama has until now released 7 of its episodes, and this week will air its 8th episode. Imitation Episode 8 will release on 25th June 2021 at the 23:20 time slot. The drama airs on its original network, KBS2 once every week on Friday. The drama isn’t lengthy at all and has a total of just 12 episodes. The duration of each episode is approximately 1hr 10min. With the airing of the 8th episode, the drama will step closer towards its end. Soon now after releasing the 12th episode, the drama will even go off the air on 23rd July 2021. 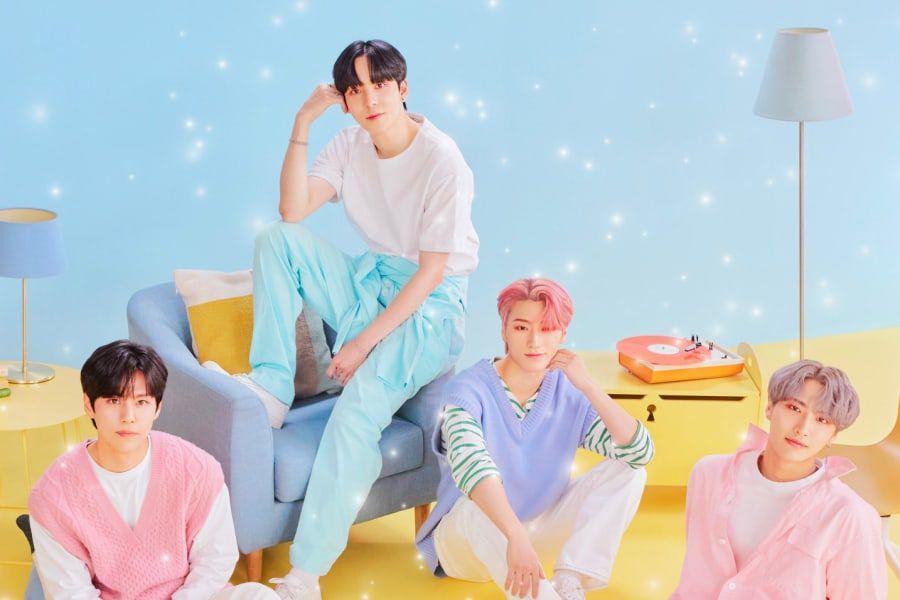 The boy group Shax from the k-drama Imitation

Imitation mainly has four main characters, and the overall plot of the drama pretty much revolves around them. The drama was adapted from the webtoon Imitation by Park Kyung Ran. Shax and Tea Party are the two k-pop groups that the drama deals with mostly. Lee Ma Ha and Kwon Ryok are the main two characters of the drama, followed by La Li Ma and Lee Yoo Jin. Lee Ma Ha has been often compared to La Li Ma since, in the past, Ma Ha used to support herself by impersonating her.

While on the other side, we have a blooming love story between Lee Ma Ha and Kwon Ryok. But their relationship or affection towards each other can cost them a lot. What happens next? Will they continue along with their relationship despite the repercussions is a reason to watch the show for. What happens next and where their story ends will be revealed in the upcoming episodes.

The preview of imitation episode 8 has been released by the production. The 8th episode of the drama will start off from where it left in the 7th episode. The drama is currently going great, and with every new episode released now is nearing its end. The preview of the episode gives us an idea of what can we exactly expect from the episode as a whole. 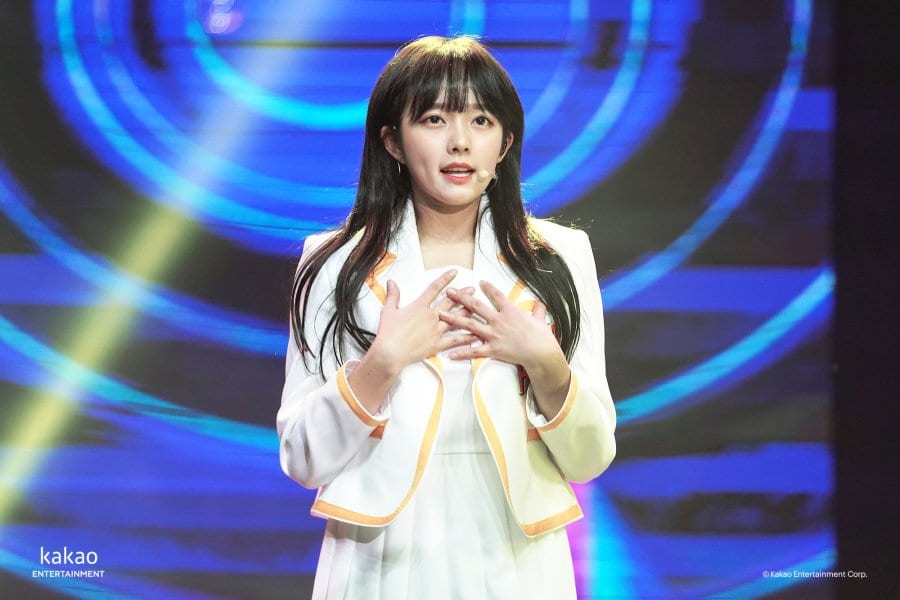 While Lee Ma Ha went to visit Kwon Ryok in the hospital, they were seen together and have been caught together on the camera. While this could actually put them both in danger of ruining their careers and their group’s career as a whole. What stand will Kwon Ryok take now to stop this, or will still choose to unveil the truth before the public, while many conspiracies still surround them, and what more is to come will be all revealed in the upcoming episodes.