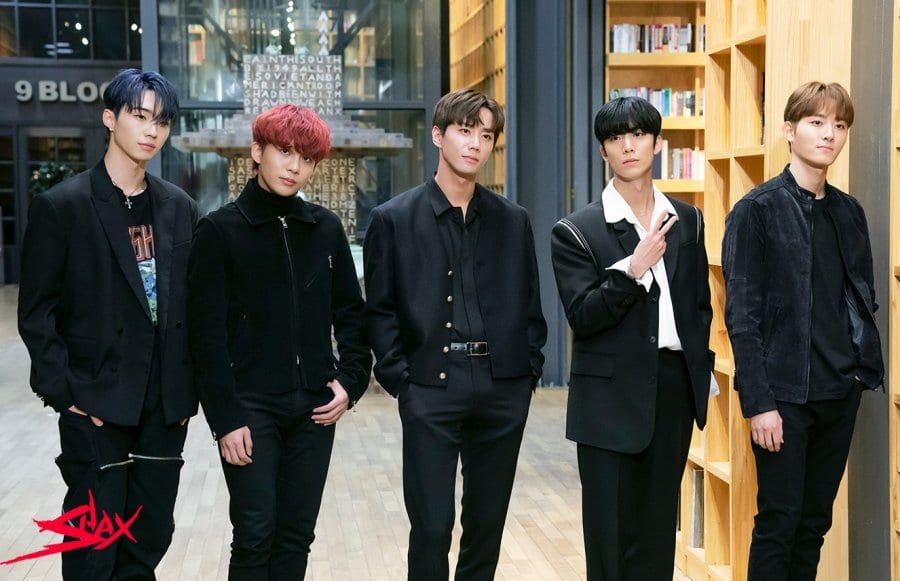 Imitation Episode 7 release date and preview is something that the fans of the show are now eager to know. Until now, the drama has aired 6 episodes in total. The drama focuses on the life of these young people who aspire to become famous in the k-pop world. Or are already famous and show us their journey throughout. Since the end of 2020, we hear the news about a drama named Imitation. After much talk, the drama was finalized, and it went to production. The drama has been adapted from the webtoon “Imitation” by Park Kyung Ran. The adaptations of webtoon into drama are now becoming quite common in South Korea. The drama was even supposed to air a little late but got prepone due to certain reasons. Quite a lot of buzz on the drama was created prior to its release.

Even the promotional campaign of the drama was quite interesting. The production even went on to create social media accounts for the fictional group created in the drama namely Shax, Sparkling, and Tea Party. They even kept updating their profiles from time to time to give more detailed information to the fans and viewers of the show. The drama was hence quite awaited and mainly focuses on the life of its main characters. Despite all the production and the buzz about the drama, it is still struggling hard for the viewership ratings. The last episode released by the drama saw a sudden drop in terms of ratings. The drama based on the webtoon is still quite interesting and entertaining to watch. The main lead character of the drama is Lee Ma Ha, who aspires to become successful in the k-pop world and struggles hard in her journey to stardom. 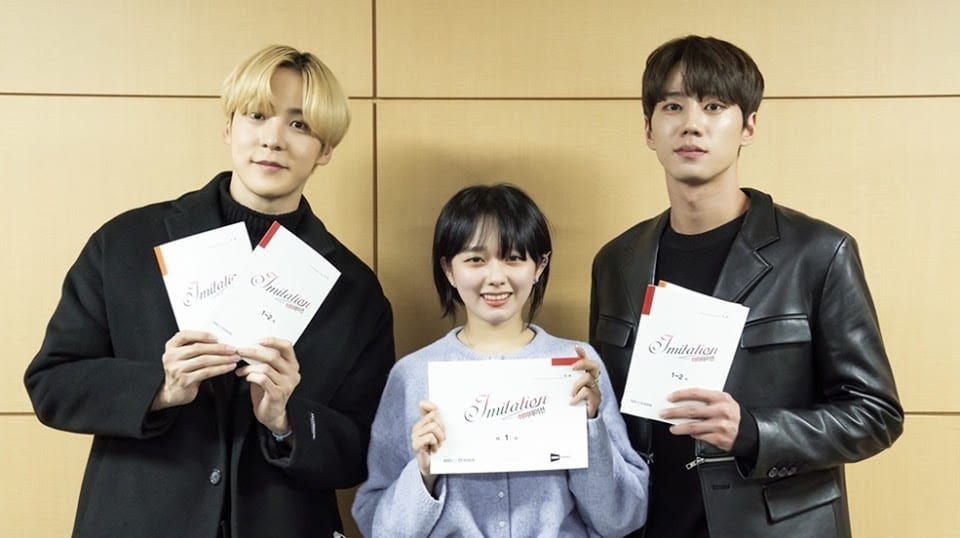 The cast of the drama Imitation

Imitation Episode 7 Release Date and Preview is something we will be taking up next before going any further. So, the drama has a total of 12 episodes and airs once a week every Friday. Until now, just 6 episodes of the drama have been released, and the drama is currently in its absolute midway. With the release of the 7th episode, it will now pave the way towards the climax of the series and ultimately its finale. The 7th episode of the drama will release on 18th June 2021. It will release on its original network, KBS2 on the 23:20 time slot. The duration of each episode of the drama is approximately 1hr 10min, and having a total of just 12 episodes, the drama will go off the air on 23rd July 2021.

So now very soon, the 7th episode of the drama will release and will bring along with it many more revelations. What will happen to Kwon Ryok, and will Lee Ma Ha open about her feelings, all the answers to these questions, we will get to know with the release of the next episode. The 7th episode of the drama will continue from where it left off in the 6th. The preview of the 7th episode has been already released by the production. The drama clearly gives us a peek at the life of the k-pop idols. And how much sacrifice they make in order to sustain themselves in the industry. 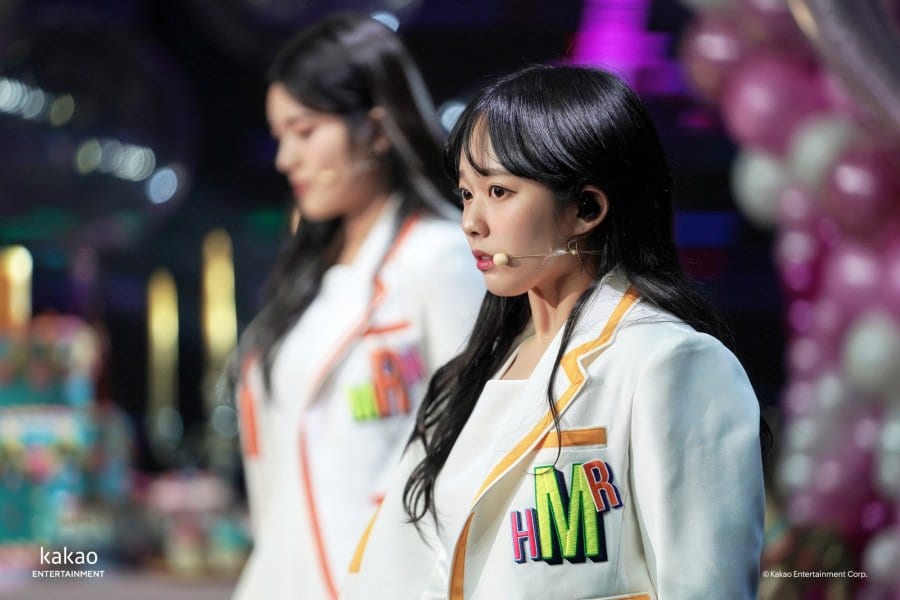 The plot of the drama is extremely captivating, with the main lead being hospitalized now, what will Lee Ma Ha do and when will she confess her feelings, will Kwon Ryok and Ma Ha open about their feeling to each other. Or is it another sacrifice they need to do in order to sustain themselves in the industry. All these questions will soon be answered with the airing of the 7th episode. Apart from the original network, the drama can also be watched on the online streaming site Viki along with subtitles. The genres of drama include music, comedy, romance, and drama. In the main lead role of the drama, we have Jeong Ji So, Lee Jun Young, Park Ji Yeon, and Jeong Yun Ho. The direction of the drama has been done under Han Hyun Hee, with the screenwriting under Kim Min Jung and Choi Sun Young.