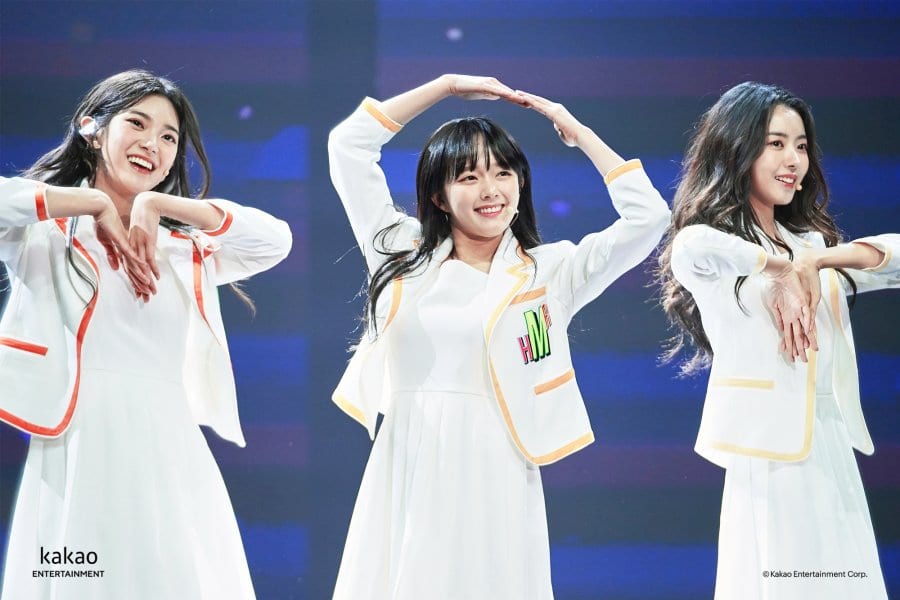 Imitation Episode 6 Release Date and Preview is something that strikes our mind next after the successful release of the 5th episode. Imitation is a South Korean television series starring Jeong Ji So, Lee Jun Young, Park Ji Yeon, and Jeong Yun Ho in the main lead roles. It is a drama that focuses on the lives of the k-pop idols, their struggle, their life backstage, and mostly everything that revolves around the lives of these stars. The drama was in talks for a long and was adapted from the webtoon “Imitation” by Park Kyung Ran. These days the creation of a drama from the webtoon is quite a trend, and mostly the big and the hit dramas are based on the webtoons. The plot tells us the inside story of the charming entertainment industry. And all the glitters and shimmers are shown to us in a deep depth.

Unlike other Korean dramas, Imitation isn’t a long drama. But rather a short one, the drama has a total of just 12 episodes, amongst which 5 episodes have already been aired. With the release of the 6th episode, we will reach exactly half away in the series. The drama airs every Friday on the original network KBS2. The plot becomes interesting when a girl from a rookie girl group falls in love with a member of a popular boy group. Lee Ma Ha is the main protagonist of the story who struggles hard to attain stardom. She finally sees a ray of hope when she gets into a new K-pop girl group Tea Party. 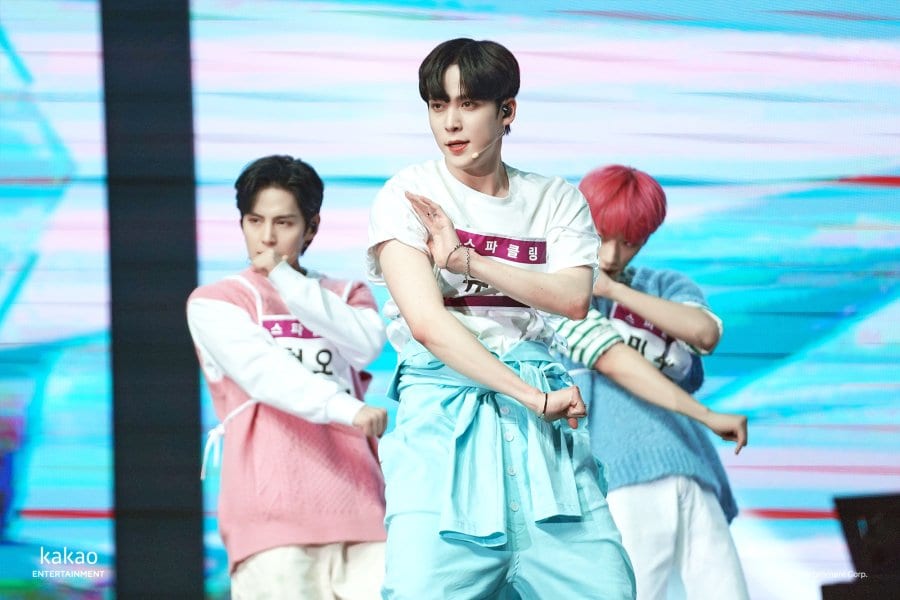 Also Read: What To Expect From Imitation Episode 5?

Imitation Episode 6 Release Date and Preview is something that we will put light into next. Before going any further, let us talk about the possibilities of what next can we expect from the drama. The drama Imitation focuses on the life of its main characters. Lee Ma Ha is another such character who aspires to become a top k-pop idol. But due to many circumstances, she faces a huge loss at the very beginning of her career. Lee Ma Ha would have debuted much early, but in a short course of time, her career saw a drastic downfall. Her group was even disbanded on the day of her debut. Due to all the mishaps falling on her career, she had to lead a life by impersonating popular solo singer La Li Ma in order to sustain herself in the industry. 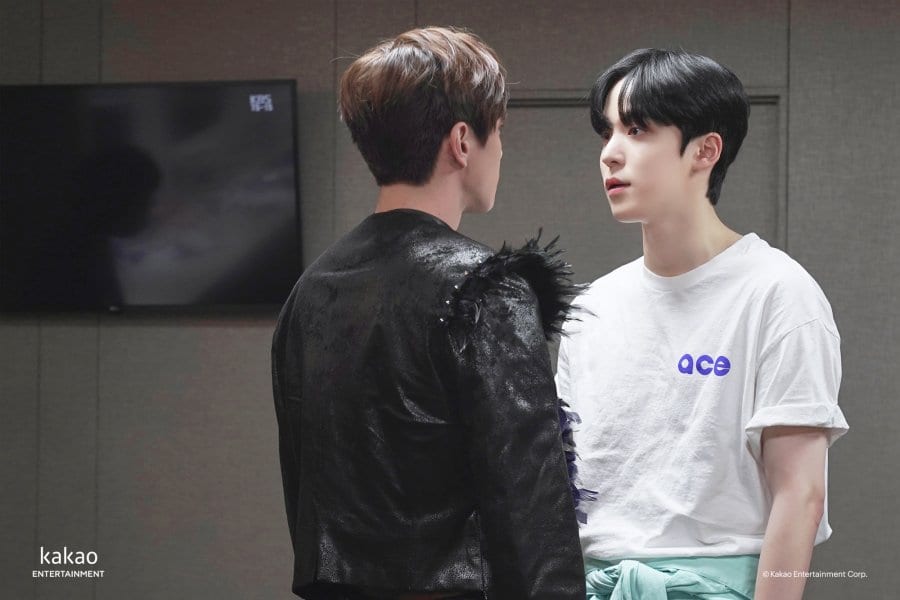 Kwon Ryok is the main male lead character of the drama. He seems to be crossing paths with Li Ma Ha way too often. He is in fact, one of the most reputed and celebrated k-pop idols of all time. Kwon Ryok enjoys his huge success, and soon the two find each other getting attracted to one another. They start on with their secret meets and go on with this sweet relationship. But what will happen if the others get to know about it is a matter of concern and on which the current plotline of the story is based. Now very soon the 6th episode of the drama is about to release next. The preview of the same has already been released by the production. 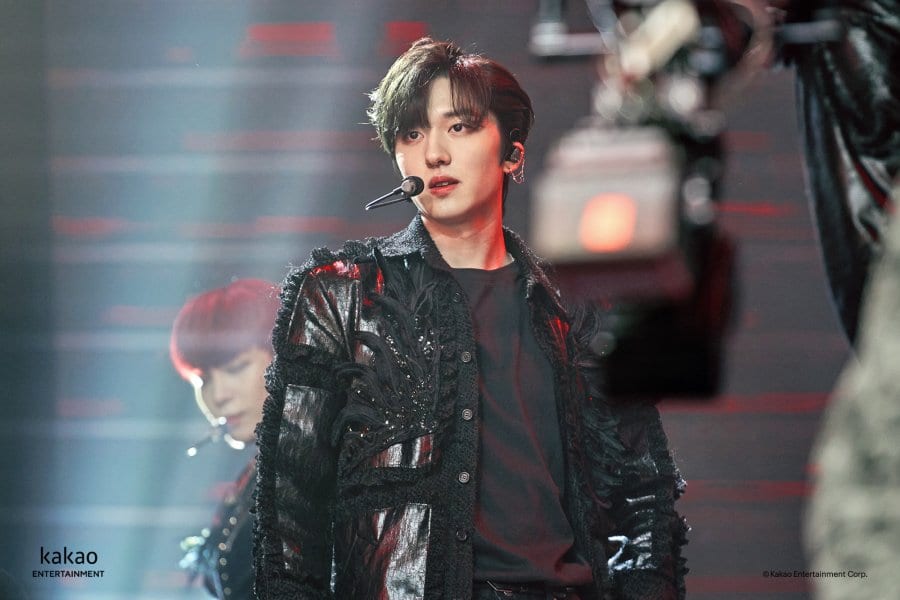 The next episode will deal with more drama involving the life of these star-studded Celebes. More difficulties and challenges lie ahead of both Kwon Ryok and Lee Ma Ha due to their relationship. Since it can not only affect their own careers but could also affect the people surrounding them. Imitation Episode 6 will release on 11th June 2021 at the 23:20 time slot. Apart from the original network, that drama also airs on the popular online streaming site Viki along with subtitles. The 5th episode of the drama saw a little rise in the viewership ratings. The direction of the drama has been done under Han Hyun Hee. With the screenwriting under Kim Min Jung and Choi Sun Young. The genes of the drama include music, romance, comedy, and drama.