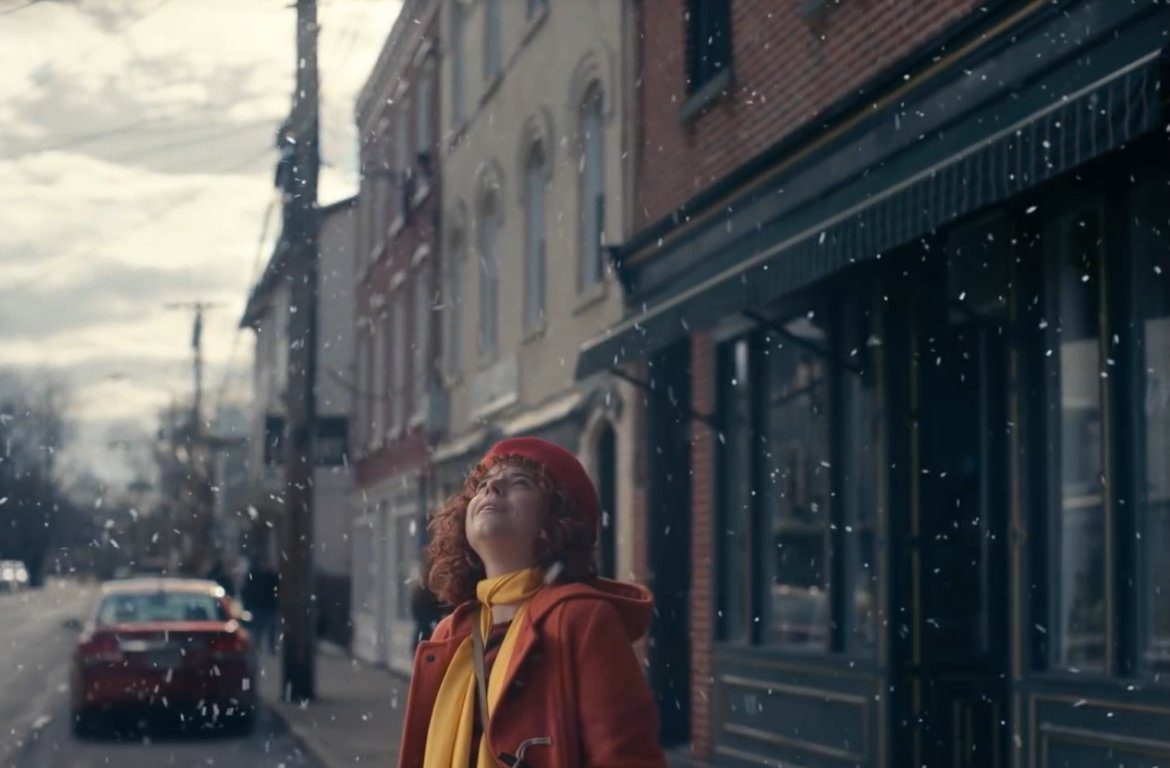 Iain Reid’s novel I’m Thinking Of Ending Things was a big hit as well. Its movie adaptation was quite intriguing as well. Along with its thriller theme, the movie also laid down questions about fate, regret, and identity. It is probably not the best thriller out there, but it is definitely worth watching. A lot of times, the narrative is confusing, but here is the I’m Thinking Of Ending Things ending explained to help you understand the movie better.

Initially, the movie cast Brie Larson and Jessie Plemons. Later, Brie Larson was replaced by Buckley as Toni Collette, and David Thewlis became a part of the movie.

Also Read: Are Mika and Joe Still Together in 2021? Here’s The Relationship Update

The protagonists of the movie are Jake, a woman referred to as the Young Woman, and an unnamed Janitor who often interrupts the main narrative. The Young Woman’s name and occupation seem to change throughout the movie. The Young Woman wishes to end her relationship with Jake on their trip to his parent’s house. On reaching his parents’ house, he shows her a barn and tells her about an incident when a pig was eaten by maggots. Occasionally, the movie also draws attention towards a janitor who works at a high school.

I’m Thinking Of Ending Things is rather an abstract movie, and it requires a deep level of focus to understand what is going on. The very idea of the movie is random and scattered. It is only in the end that we are finally given a full picture to add two and two and figure out the movie. Despite the confusing plot, the movie was decently made and fits perfectly in the psychological thriller genre. The movie has several well-shot scenes with an amazing cast that play their characters to perfection.

Also Read: Who Does Devi End Up With? The Ending Of Never Have I Ever

On the return home, Jake and the Young Woman buy ice cream, and Jake stops at the high school to throw their cups. In the parking lot, the couple breaks into a small fight but they makeup and kiss. Jake sees the janitor who was watching them from the school. He rushes towards him, and the Young Woman is left alone in the car. When he does not return, she goes into the school to look for him. There, she confronts the Janitor about his whereabouts, but she suddenly forgets Jake’s face. All of a sudden, she starts explaining that nothing had happened between Jake and her. She also adds that Jake had instead made her feel rather uncomfortable. 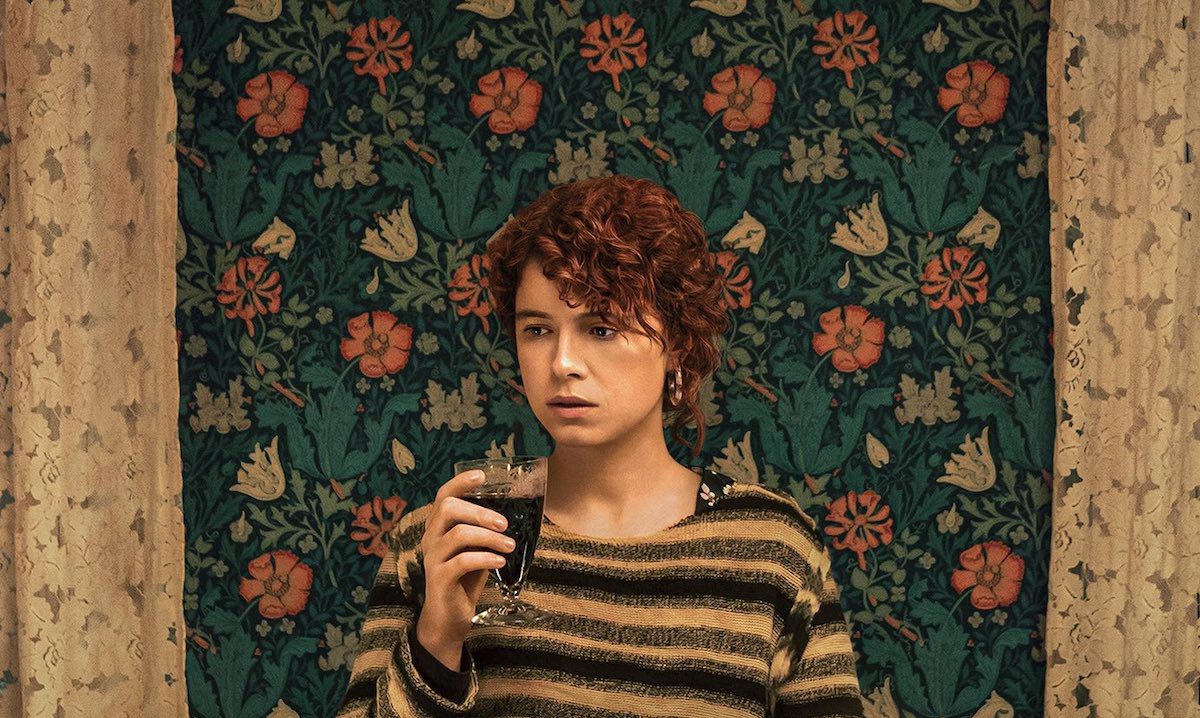 The Young Woman finds Jake in an auditorium. They spot three ballet dancers dressed like them and the Janitor who begin dancing. The ballet dancer representing the janitor stabs Jake’s representative dancer.

Also Read: iCarly Reboot: Will Freddie and Carly Get Together?

The Janitor returns to his car after finishing his work. As he sits in his car, he begins to hallucinate about Jake’s parents and also about the Tulsey Town commercials. He goes into the school again after taking off his school as he hallucinates of a pig infected with maggots that say that their ideals are the same and that someone needs to be the pig infested with maggots.

In the final scenes, we see an older Jake receive a Nobel Prize as he sings a song for the audience. Back to the present, the janitor’s car can be seen covered in snow. 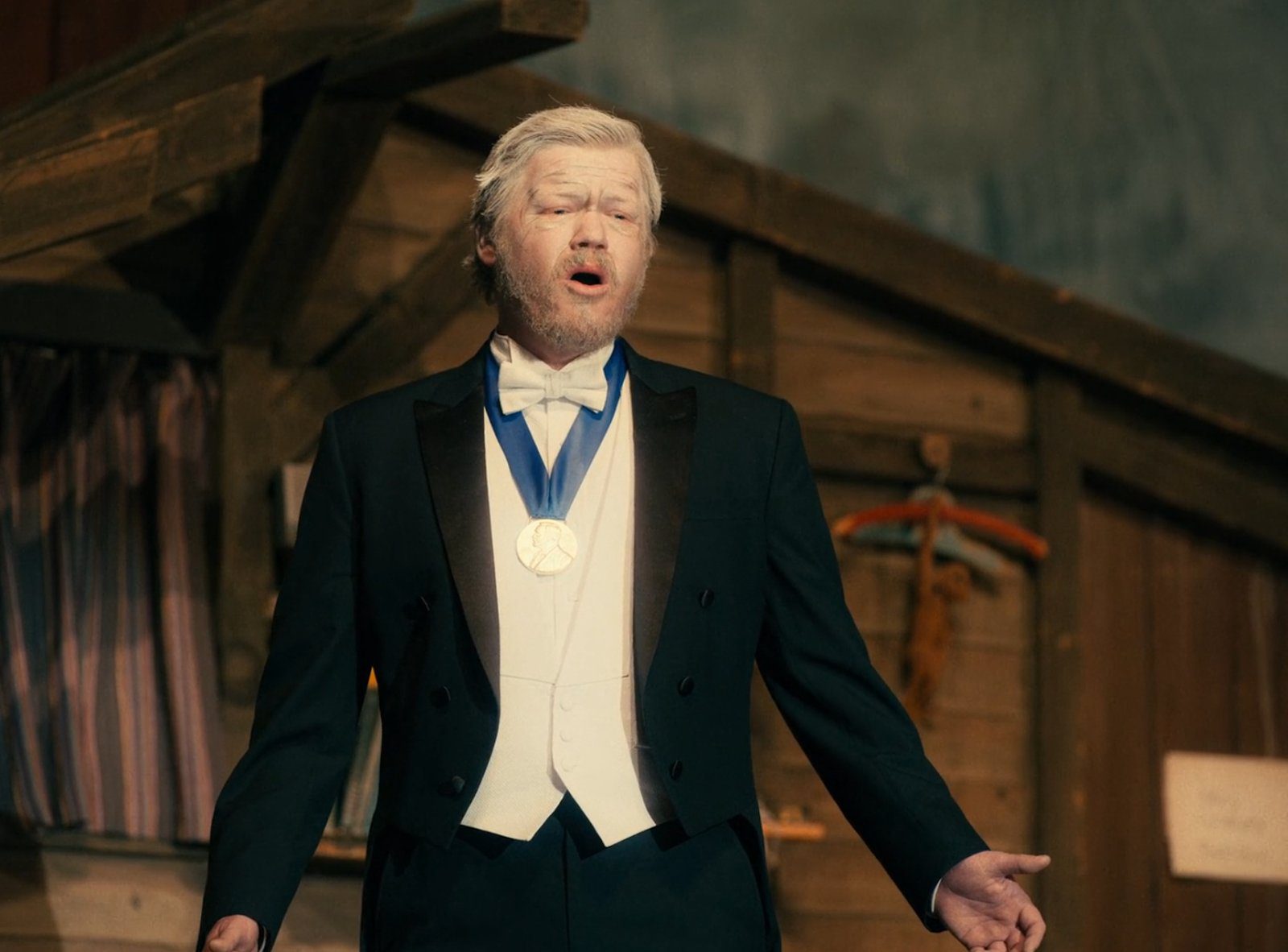 As per the movie, which is slightly different from the book in this aspect, Jake and the janitor are the same people. The entire story is written from the perspective of the janitor, who wonders how the events would have turned out had he dated the Young Woman. This is why the name and occupation of the woman keep changing, fitting to the changing ideals of the janitor.