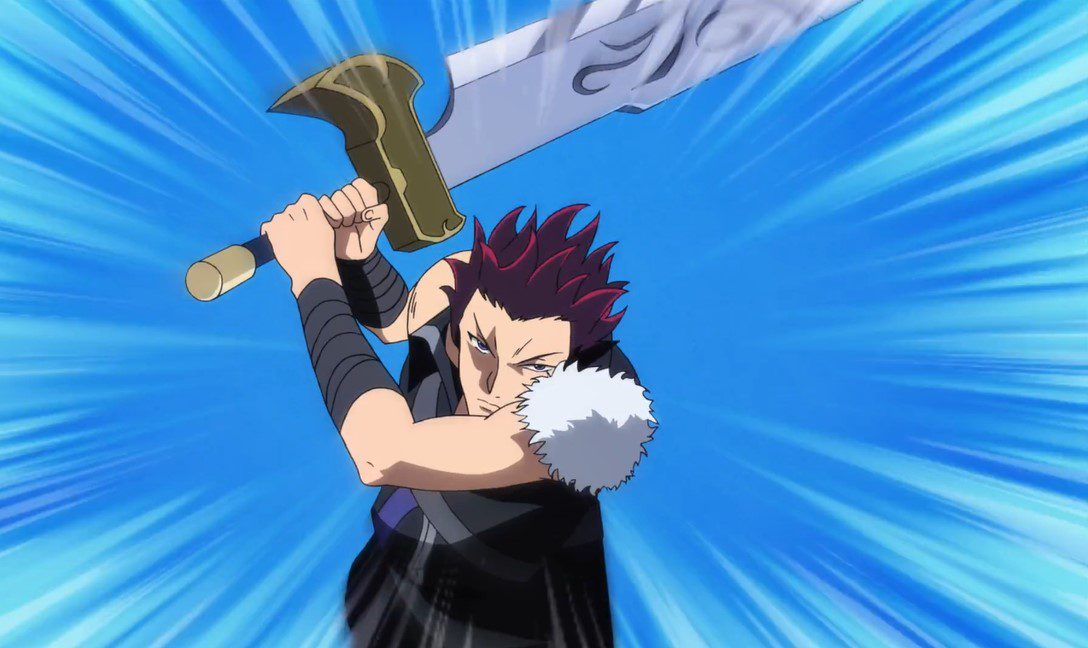 I’m Standing on Million-Lives Season 2 Episode 7 is on its way and is set for Friday’s release. The anime has entered an era where Humans and Orcs clashed for survival. The Orcs despise humans after learning from their Queen that humans have assassinated their kind in the past. The day humans brutally killed the Orcs, only Queen survived and built a new race of Orcs. They trained to get revenge on humans and avenge one of their kind. Yotsuya and the Hero Party received a quest from the Game Master to stop the war.

During the battle, Yostuya learns the truth about the Queen and her race and realizes that it will be over for this race if Queen dies. The Hero Party gets involved in an intense battle with the Orcs. The dragons emerge and shower the fire breath all over the land. Yostuya and Torri tried the draw the Orcs’ attention during the battle, but they got killed. Yotsuya saw a young Orc with human hair and wonders what is happening since all the Orcs are bold. When he revives Torri, they learn that the little Orc is the future Queen.

The battle continues, and Yostuya fights with the Orc that is carrying the Queen on the balcony. Yostuya has no clues that he is fighting with a father who is protecting his daughter. Yostuya passed the father, and they both fall inside the volcano lava. The father tries to hold the daughter up as he drowns, and the two cried while Yotsuya watched them from above. Yostuya watches the two as they burn to ashes. He wonders if he is a failure since he killed innocent blood and head inside the building while shedding tears.

The war between humans and the Orcs ended after Yotsuya assassinated the Queen of the Orcs and her father. After few weeks, a guy who witnessed the war between humans and the Orcs narrates the story to the other warriors. He told them that he hates that land, and he became a mercenary for fifteen years, ripping the monsters and any monstrous being that come his way. The guy also said that the warriors were fighting for their lives, family, and countries since no one could bring peace to the land. 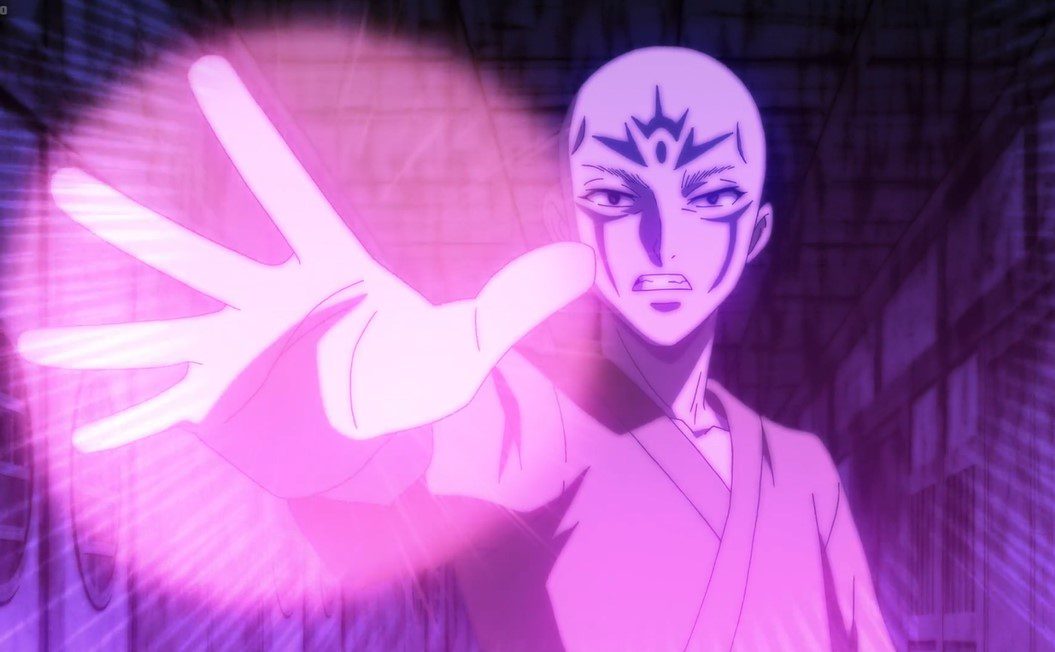 But Jiffon Island and was the land that experienced no war. The guy also said that he abandoned the island, and for the first time, an intense battle occurs. That is how Jiffon Island got destroyed. In the evening, Torri and Yotsuya traveled near the erupting volcano mountain and met with a guy who said he is Raji. Raji calls the two Great Hero, and Torri realizes that Raji should be with others in the boat. Yostuya advises Raji to go to a safe place since the lava will kill him.

Raji wonders where the two are going, and Torri comments that they will do the hero work. They encounter fire breathing dragon and defeat it after Torri gets killed and reincarnate. Aoi and Yostuya defeated the Dragon Bishop, and the Hero Party returns home. They meet with the Game Mater, who decided to reward them for clearing the quest.

Where To Watch I’m Standing on a Million-Lives Season 2 Episode 7?

You can watch I’m Standing on a Million-Lives Season 2 Episode 7 online on Crunchyroll and ANIPLUS. I’m Standing on a Million-Lives Season 2 air online on the official website. New updates of the anime are available on its official streaming platforms and Twitter. The next episode will air soon, and the subtitle is in English. Also Read: Spoilers & Preview: Peach Boy Riverside Episode 8.