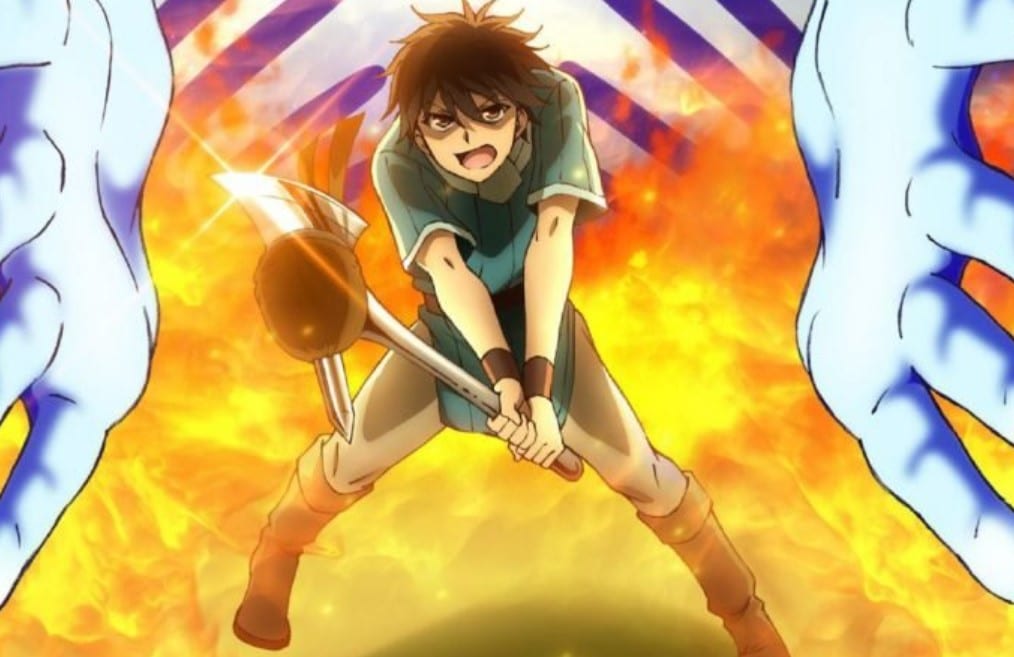 Let’s find what awaits Yostuya, and the Hero party on I’m Standing on Million Lives Season 2 Episode 5. Yostuya and the Hero party continue to complete and receive quests from the Game Master. A new partner has joined their crew, and the Game Master gave that guy the powers. Yotsuya realizes that he will remain a farmer, and his skill will improve when he does the farmer’s job. The Hero party met with Ryce from the previous episode, who told them the fate that he suffered from his comrades.

Ryce and Macahe told Yotsuya, Shindou, Hokozaki, Torri, and Tokatte that they are only survivors from their era. Cliuz used to make every laugh with his joke, but he had a fight with Macahee over food on the eleventh day. They suffered a tragedy when Canalun met his end on the nineteenth day. Ryce reveals that Canalu suffered from malnutrition and died. Yotsuya is impressed that Ryce is a strong man with a heart since he keeps on smiling even though he has lost many of his beloved ones in four years.

Later the guys got under attack during camping, and Cantil was the first one to react. They realize that they are battling the Ors, who can’t get pierced by any weapon. Torri tried his best, but no attack made an impact. The Hero party tries to defeat the Orcs, but they failed, and Shindou with Torri died for 30 seconds. One of the three Orcs receives a colossal strike that killed him instantly. Everyone wonders who killed the Orc. They look in the other direction and fight that Yotsuya uses the bow from the Hero’s world.

Two of the remaining Orcs look at Yostuya, who killed one of their kind. They pay the last respect to one of their kind before they confront Yostuya. Ryce develops a plan that sends the Orc to Yotsuya’s trap, and the Orcs decided to retreat after suffering massive blows. They both assemble to see a bow from the Hero’s world. Later they head out and meet with another Orc who told them that they have to pay for killing his people. The boss of the Orcs vows to kill all the humans. 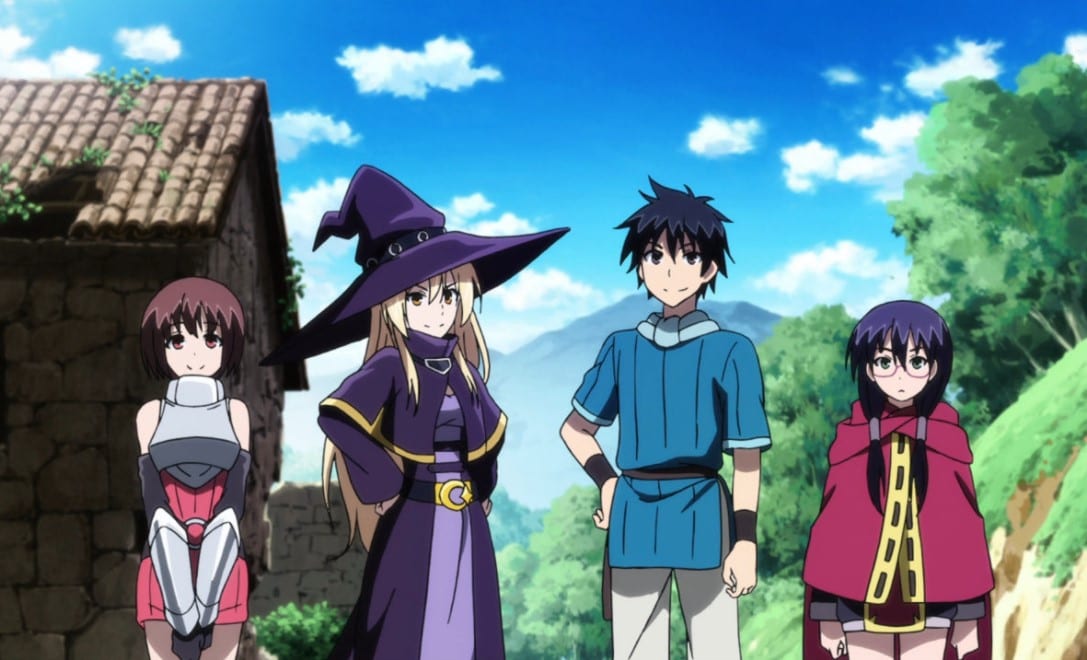 The guy is avenging his comrades that he has lost in the past. Queen battle with Shindou and Cantil and that archery are ready to knock Queen down with barrages of arrows. Queen manages to destroy all the buildings around and wonders why these humans are running away. Cantil tries to cut Queen using his sword, but it just made a scratch. Queen is an Orc that looks like a man, and she is the most potent Orc in Orc Race. The war broke out all over, and Queen transforms after an intense battle.

I’m Standing on a Million Lives Season 2 Episode 5 release date is Saturday, 7 August, at 12:30 AM. This anime will air a new episode every Saturday. Viewers around other countries will get the latest episode on Friday since Japanese time is different from other countries. The anime will continue with its weekly release until the episode finale. Take a look below at the official preview.

Where To Watch I’m Standing on a Million Lives Season 2 Episode 5?

You can look at I’m Standing On A Million Lives Season 2 Episode 4: Preview And Recap.

In this article:I'm Standing on Million Lives Season 2